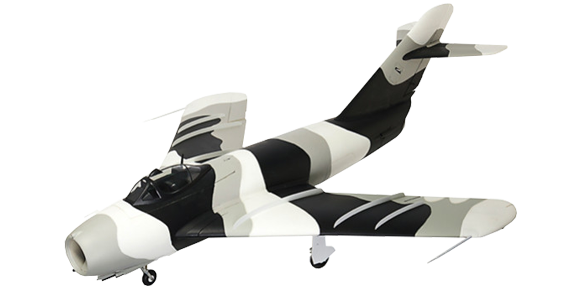 The Avios MiG-17 Fresco is a large 90mm EDF jet made of strong EPO foam with quality scale plastic details and a cockpit with a scale interior. It comes in an eye-catching arctic camouflage scheme that gives a huge presence in the air. This model is different from the rest and is a classic interceptor from the Vietnam War period.

The Russian Mikoyan-Gurevich MiG-17 (NATO reporting name "Fresco") entered service in 1952. It was a further development of the successful MiG-15 jet fighter from the Korean War era. It had large improvements made including a new, thinner and more swept wing and tailplane which allowed the aircraft to reach high subsonic speeds close to Mach 1 (the speed of sound) in level flight.

The Avios MIG-17 Fresco captures the looks, style and rakish lines of the full-size jet beautifully. The colour scheme Avios has used is similar to the civilian MIG-17's flown in the United States by the "Black Diamond" Display Team and they paint their aircraft in arctic camouflage. The MIG-17 is made of tough, high compression EPO and is supplied ready painted but you are required to apply the decals yourself. The MIG-17 boasts many features, it has a pre-installed 90mm 12 bladed fan unit with 3541/1550KV brushless outrunner motor, 100A ESC with 5A UBEC, 12 pre-installed metal geared digital servos, aluminium retract system, split flaps, air brakes and LED lighting. All you need to supply is a battery and 2.4GHz radio system.

The Avios MIG-17 Fresco is the same quality that you have come to expect from the Avios brand and is also very straightforward to build due to the low parts count. For a large aircraft, it can also be easily transported as the wings can easily be removed due to the quick wing connectors.

You will enjoy flying the Mig-17 as it has plenty of thrust for some exciting aerobatics and dogfighting. To ensure you come back to earth with ease it is fitted with split flaps and speed brakes for an easy landing. 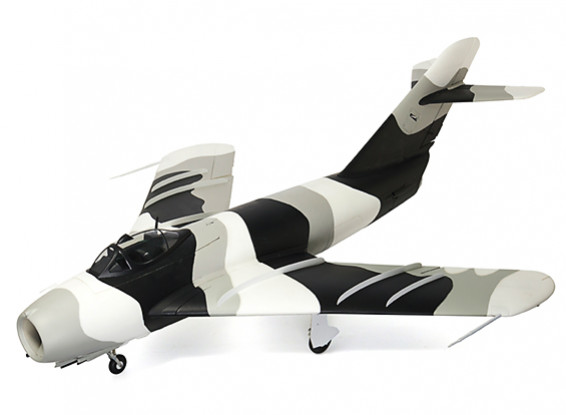 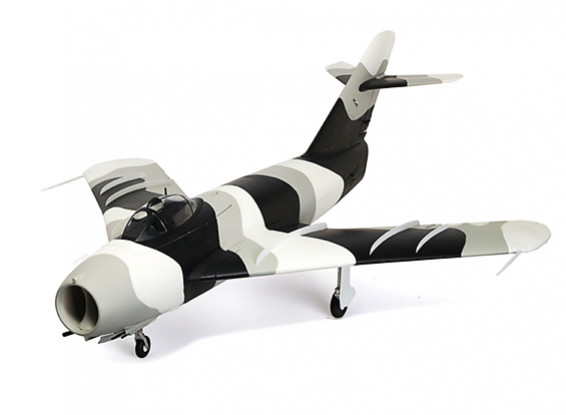 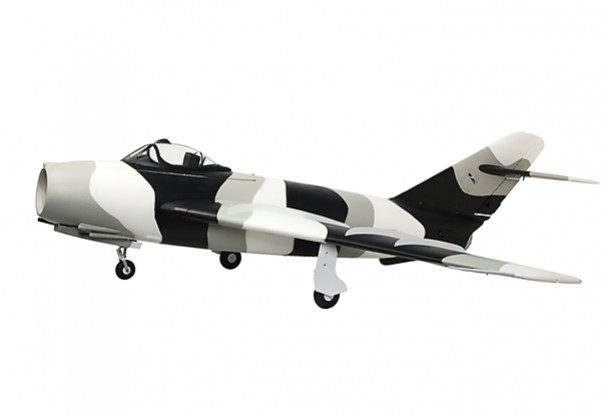 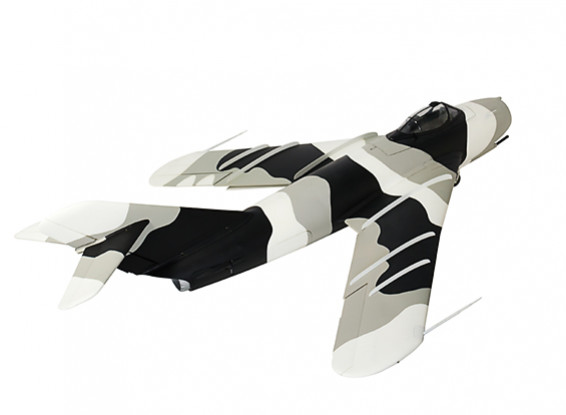 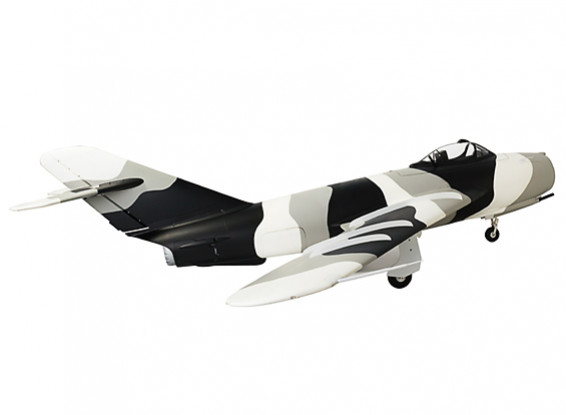 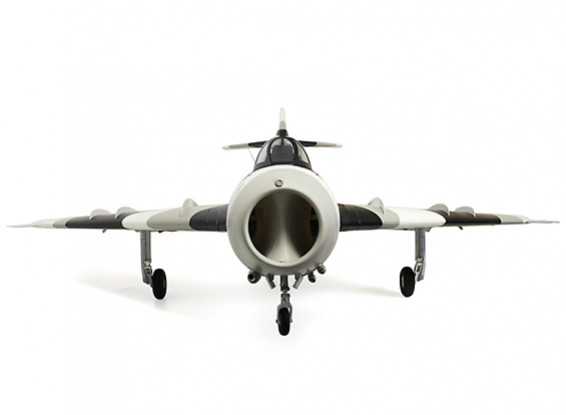 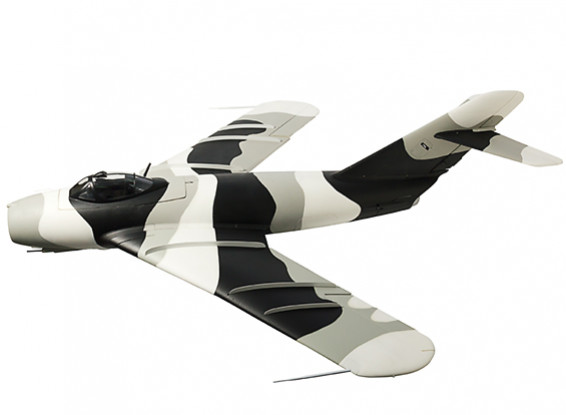 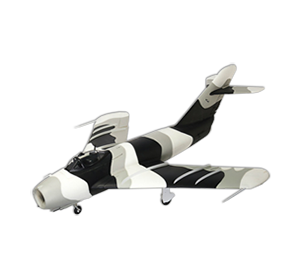 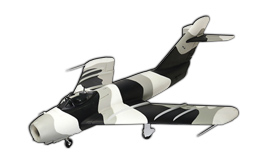 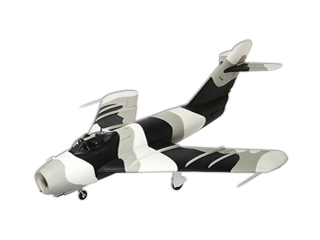 We cannot guarantee that the shops listed below do sell the MiG-17 in particular but at least we know they do distribute Avios. 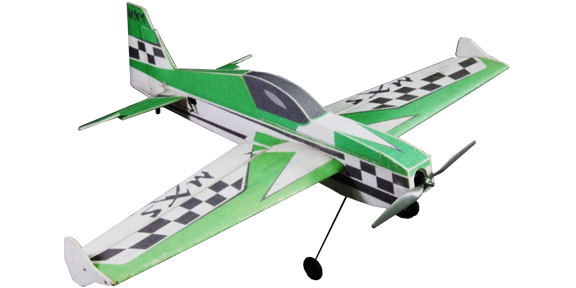 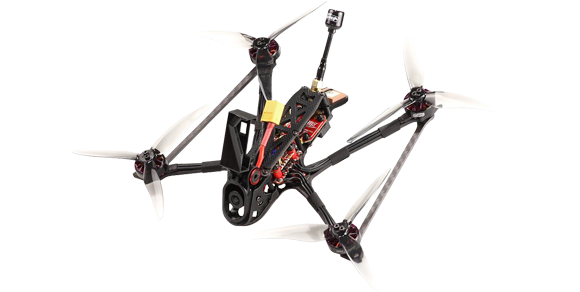 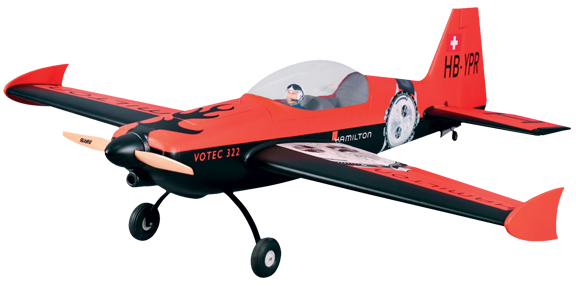