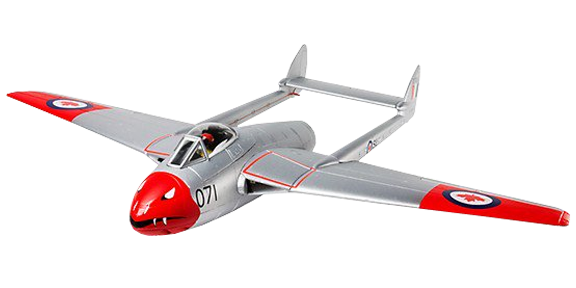 Durafly has released another fantastic version of their popular EDF RC jet to date, the fantastic D.H.100 Vampire Mk6. We added some new improvements and finished with a striking new scheme. This version of the Durafly Vampire is finished in the scheme of the Royal Canadian Air Force (RCAF) colors. This scheme was selected for its history and for orientation when flying. The RCAF obtained their Vampires in late 1948 and they were an instant hit with the RCAF aircrew and pilots. Being their Air Forces first ever jet fighter, the Vampire had outstanding performance and graceful lines just like the Durafly RC electronic ducted fan version.

Although the initial version of the Vampire was a very stable flier Durafly have tightened up the tail booms and elevator with carbon fiber support to give even better control. With the change to the RCAF colors, the silver scheme has been “dulled” to give a more realistic color and the plane also has a smoother finish with cleaner panel lines. Under the hatch, the Vampire has been updated with an AeroStar 60A ESC with a built-in BEC (rather than the separate ESC and BEC) and an upgraded 2836 3300KV brushless motor to provide more performance and efficiency.

The Durafly Vampire is made from tough EPO foam and is superbly finished with waterslide decals. As well as looking the part, it is easy to assemble, being a Plug N Fly model. The EDF unit, ESC and servos are all pre-installed. The Vampire is pre-fitted with superb, scale-slow metal trunnion servo-less retracts. They have a very positive lock which combined with the beefy struts and large rubber wheels make this jet perfect for almost any field.

Jets are about performance and the Durafly Vampire "Canadian Edition" will not disappoint. It has excellent speed and climb rate, when you combine this performance with the real presence of this model (not to mention the uncanny scale-like sound) the end result is one of the most realistic jets in this class. Where the Vampire differs from other scale jet's is its wide flight envelope, fast fly bys, big loops, aerobatics and slow stall speed combine to give you a very forgiving model that is great to fly Fast just like the original 1950's first generation jet warbird.

Fast, stable, scale, reliable, easy to fly and with a presence in spades, the Durafly D.H 100 Vampire "Canadain Edition" will stand out at any airfield and is ideal for aspiring jet jockeys. A must for any jet fan! 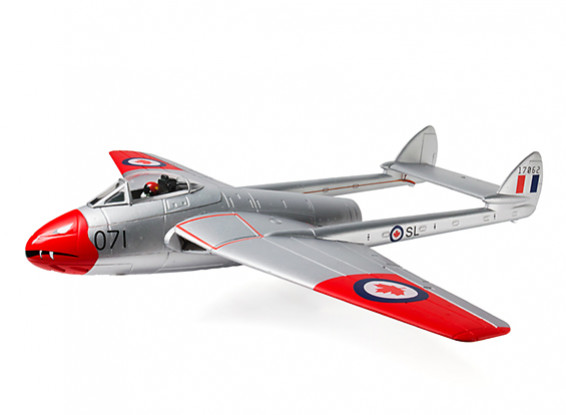 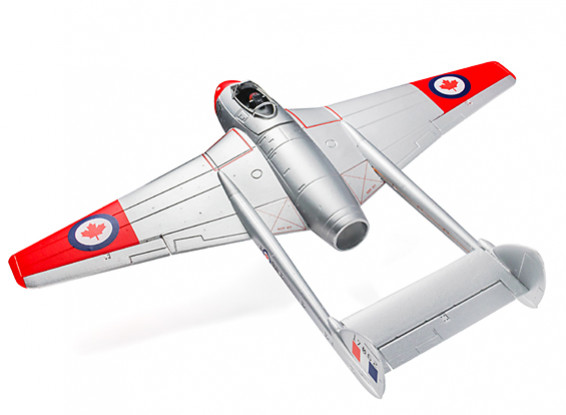 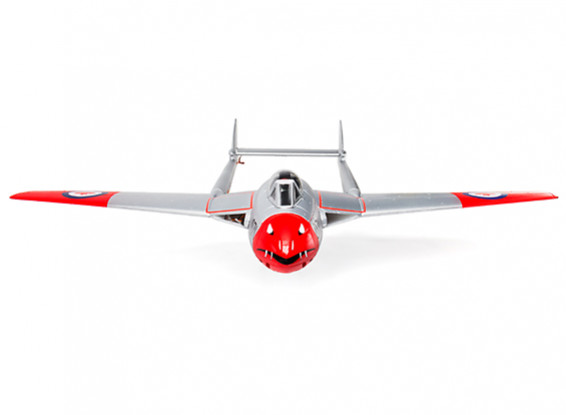 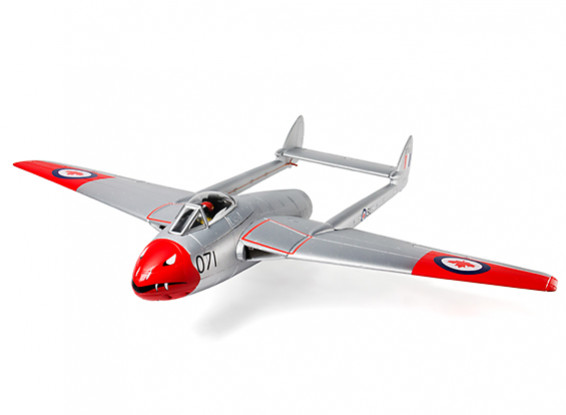 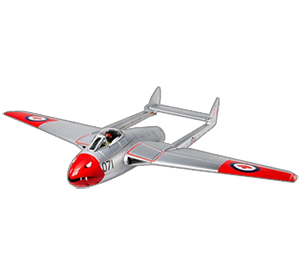 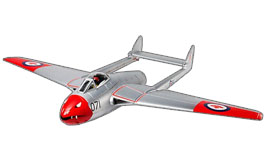 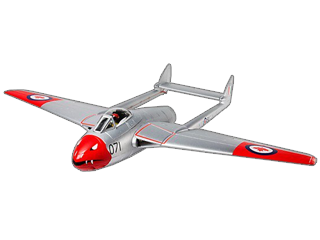 We cannot guarantee that the shops listed below do sell the DH 100 Vampire (Canada) in particular but at least we know they do distribute Durafly. 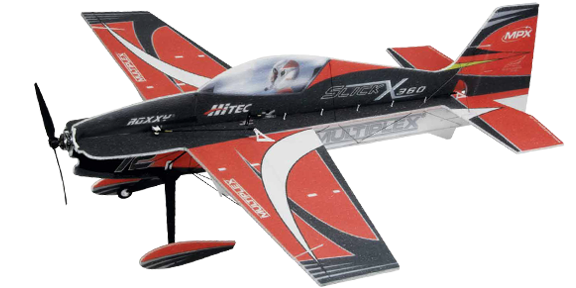 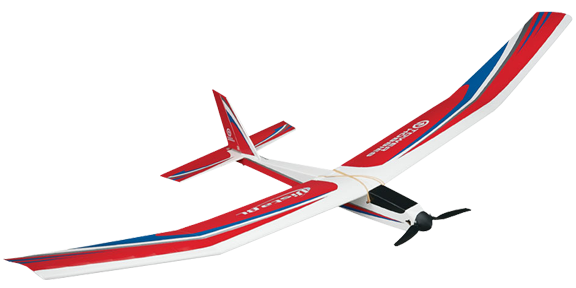 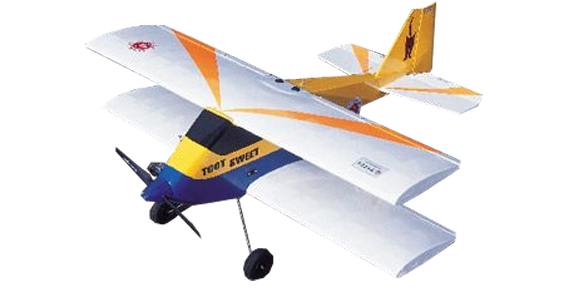