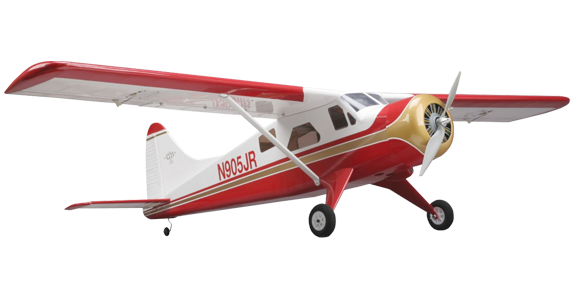 The DHC-2 Beaver was designed by de Havilland of Canada for flight in remote wilderness areas of the world. The Beaver was designed to be exceptionally rugged and powerful. This single-engine monoplane could easily be retrofitted with wheels, skis or floats. The short takeoff and landing capabilities made it ideal to access areas that could normally only be reached by boat or foot. The Beaver entered into service in 1948 and quickly established itself by flying to the frozen, remote areas of Canada and Alaska. Despite the fact that production ceased in 1967, many of the DHC-2 Beavers are still flying today to access remote areas for fishermen or island-hopping tourists in the Caribbean.

The details of this PLATINUM SERIES scale model include corrugated flight surfaces, concealed tail linkages and a scale dummy motor. The construction of the lightweight, sturdy airframe is balsa and plywood. The scale enthusiast will admire the scale color scheme, prepainted fiberglass cowl, and genuine UltraCote® covering. In addition, the removable one-piece wing allows for easy transportation.

The DHC-2 Beaver is another exciting opportunity for pilots to experience civilian scale electric flight. Just like the versatility of the full-size DHC-2 Beaver, the E-flite model comes with float mounts built into the fuselage. For added fun, the pilot can quickly change the landing gear to the optional float set (EFLA500) for on-water takeoffs and landings. The large flap areas aid the characteristic short landings performed by the DHC-2. The DHC-2 gives the modeler options; it is outfitted with the new E-flite adjustable motor mount system which allows either the Power 25 or Power 32 brushless outrunner motors to be bolted directly onto the firewall. The combination of the PLATINUM SERIES detail and the additional float kit place the DHC-2 Beaver in a class of its own. 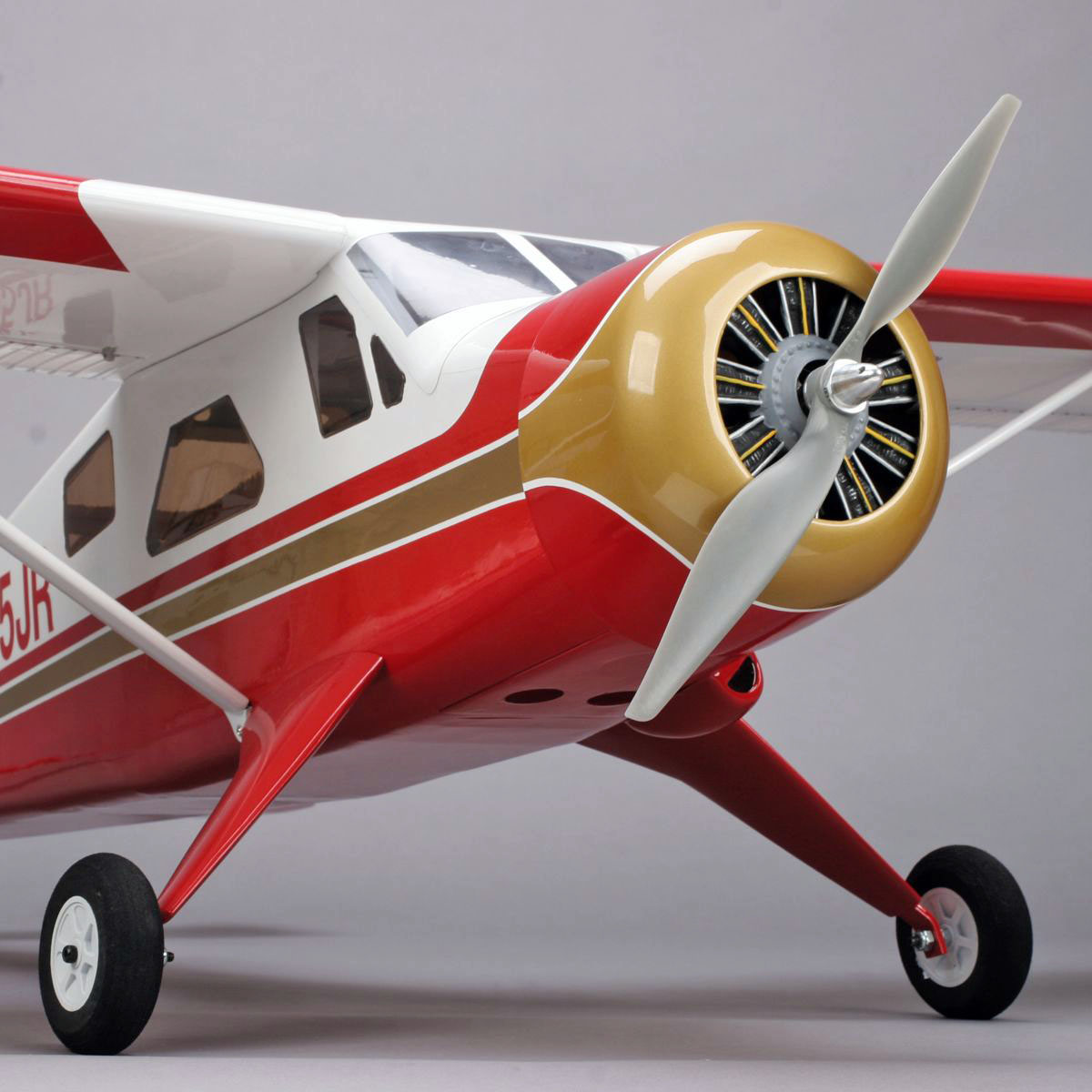 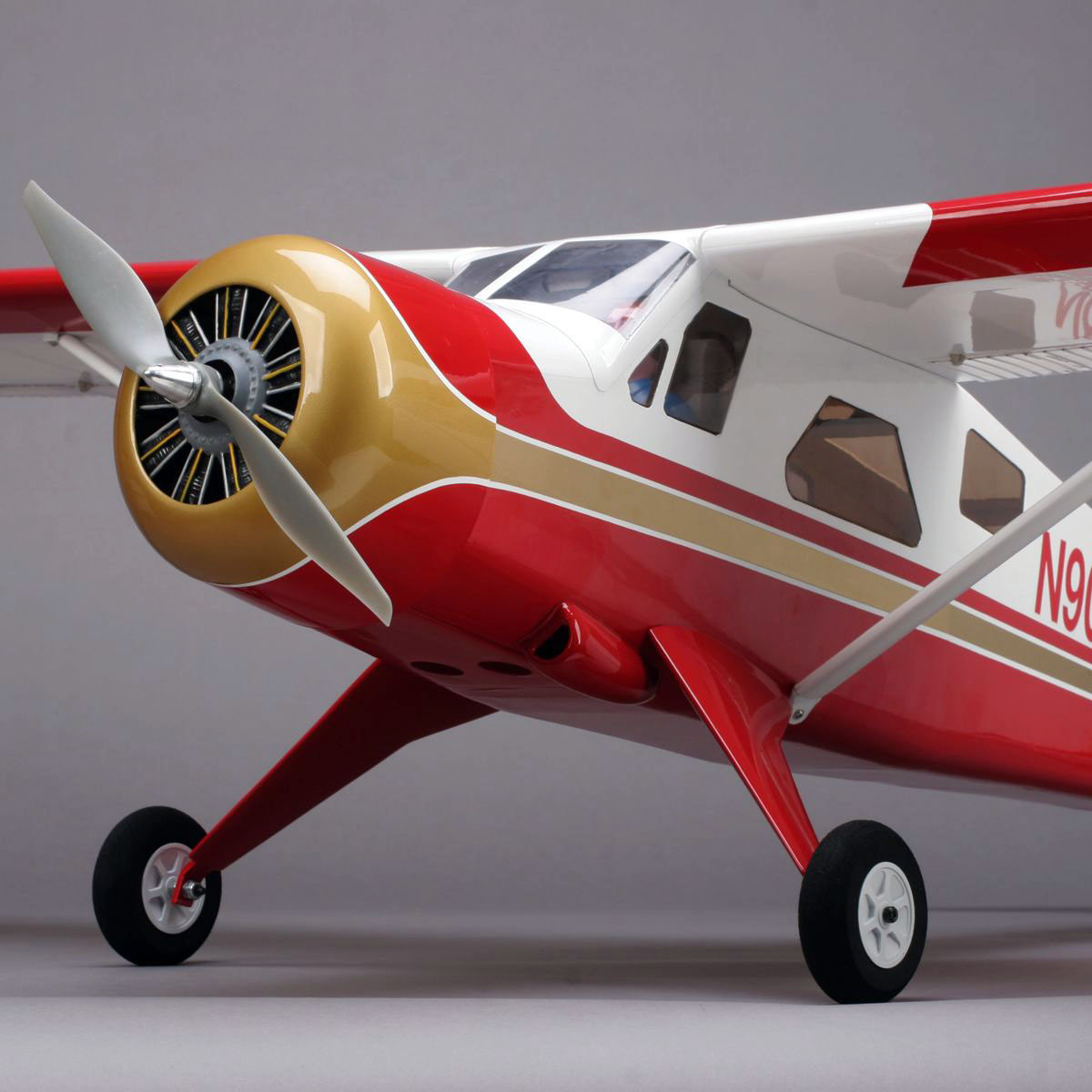 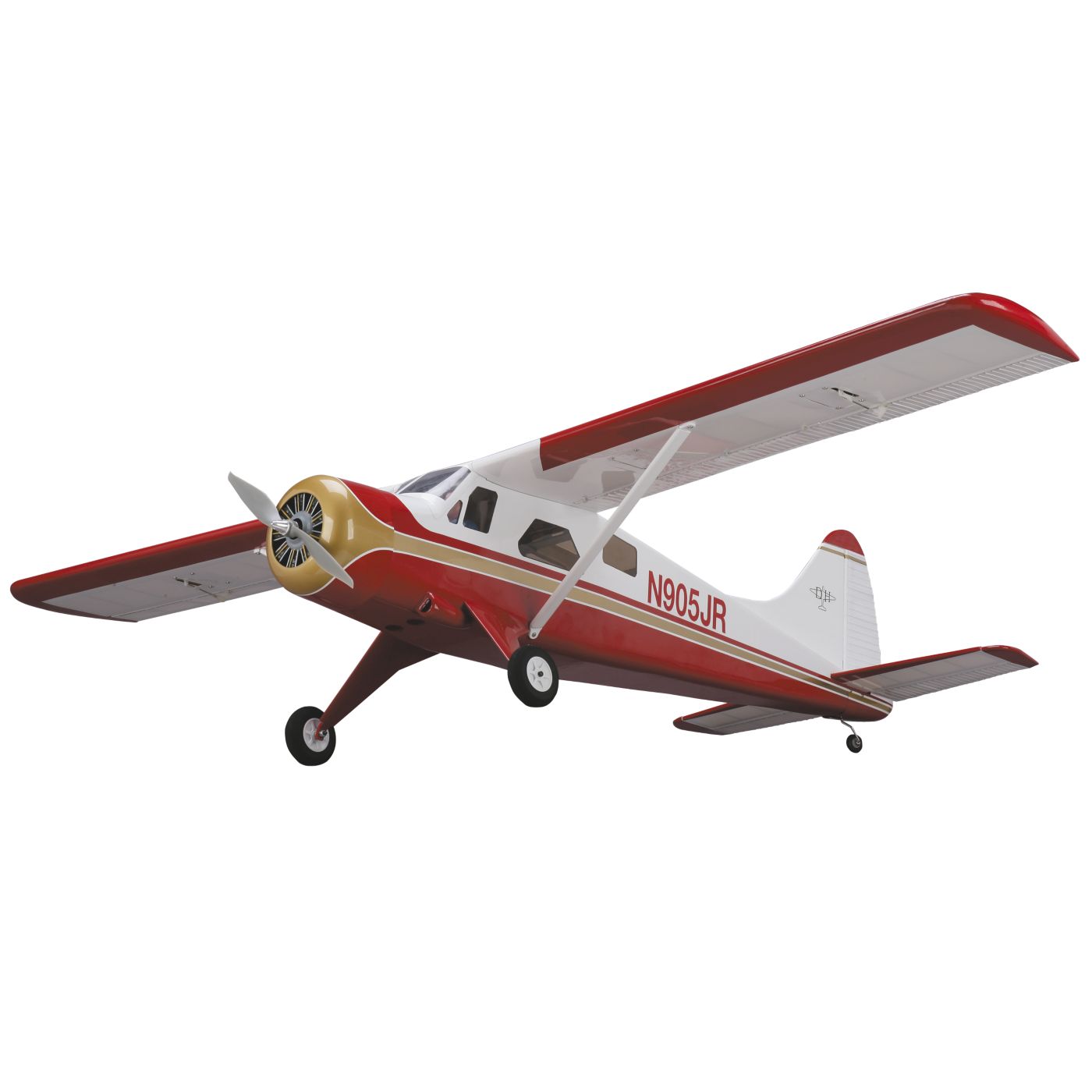 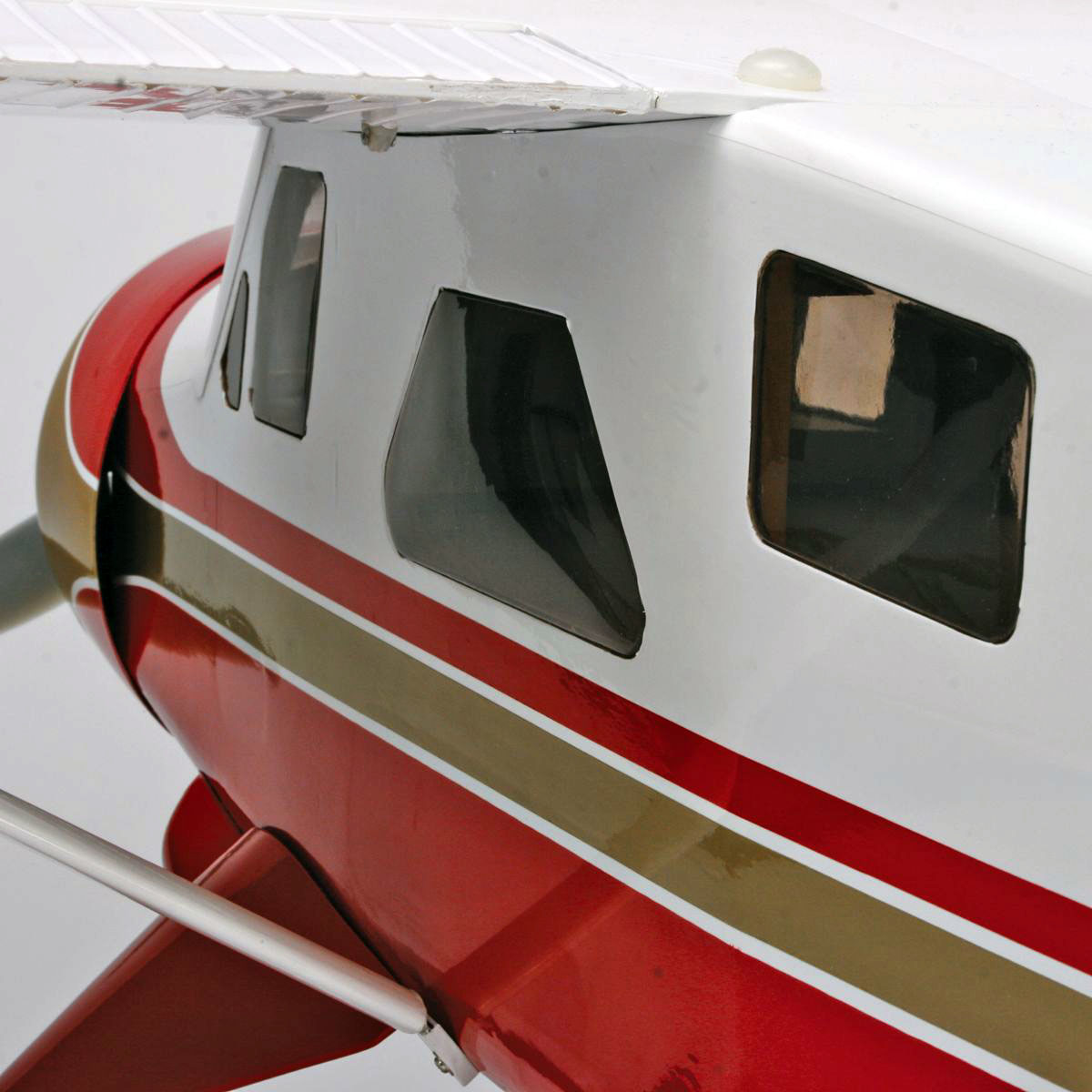 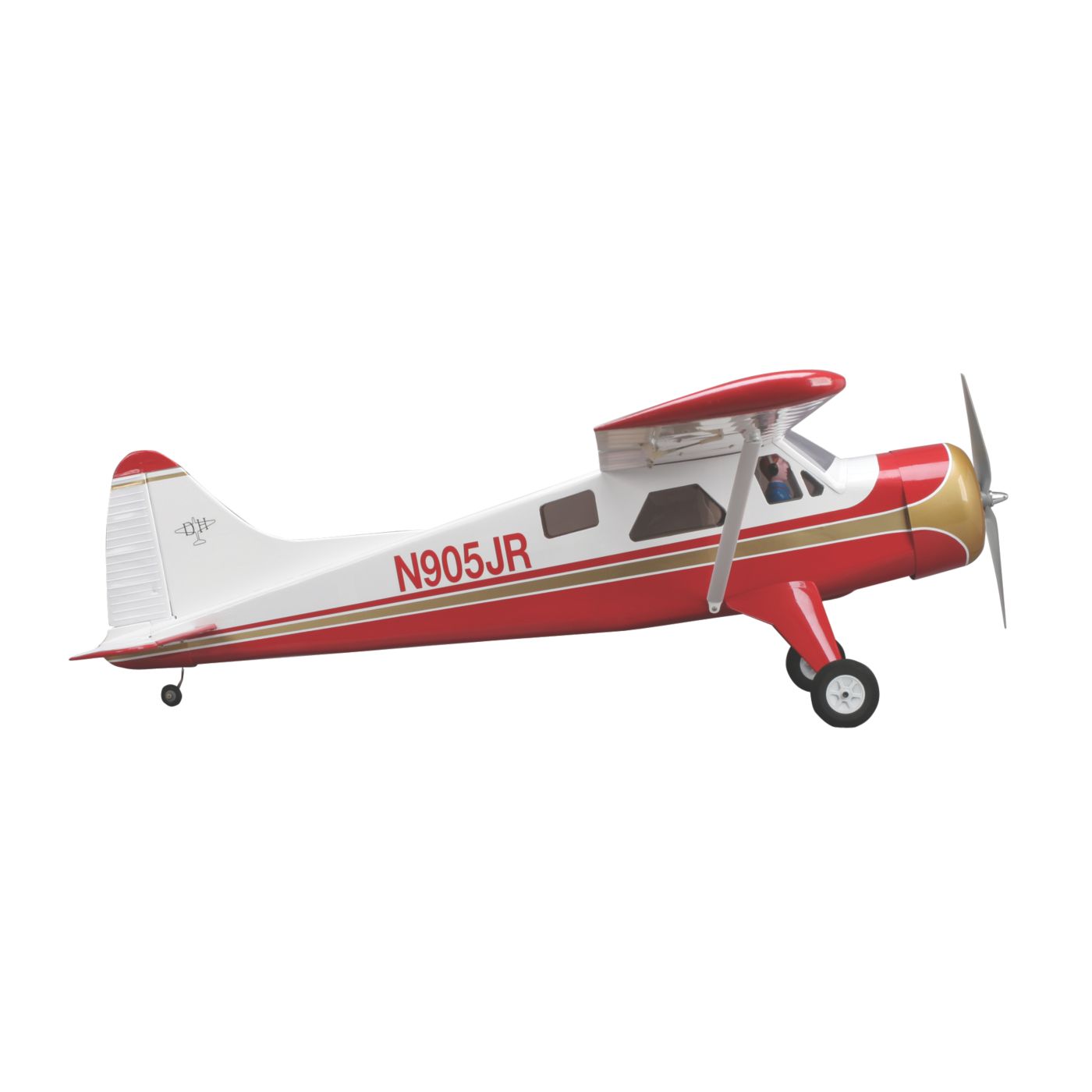 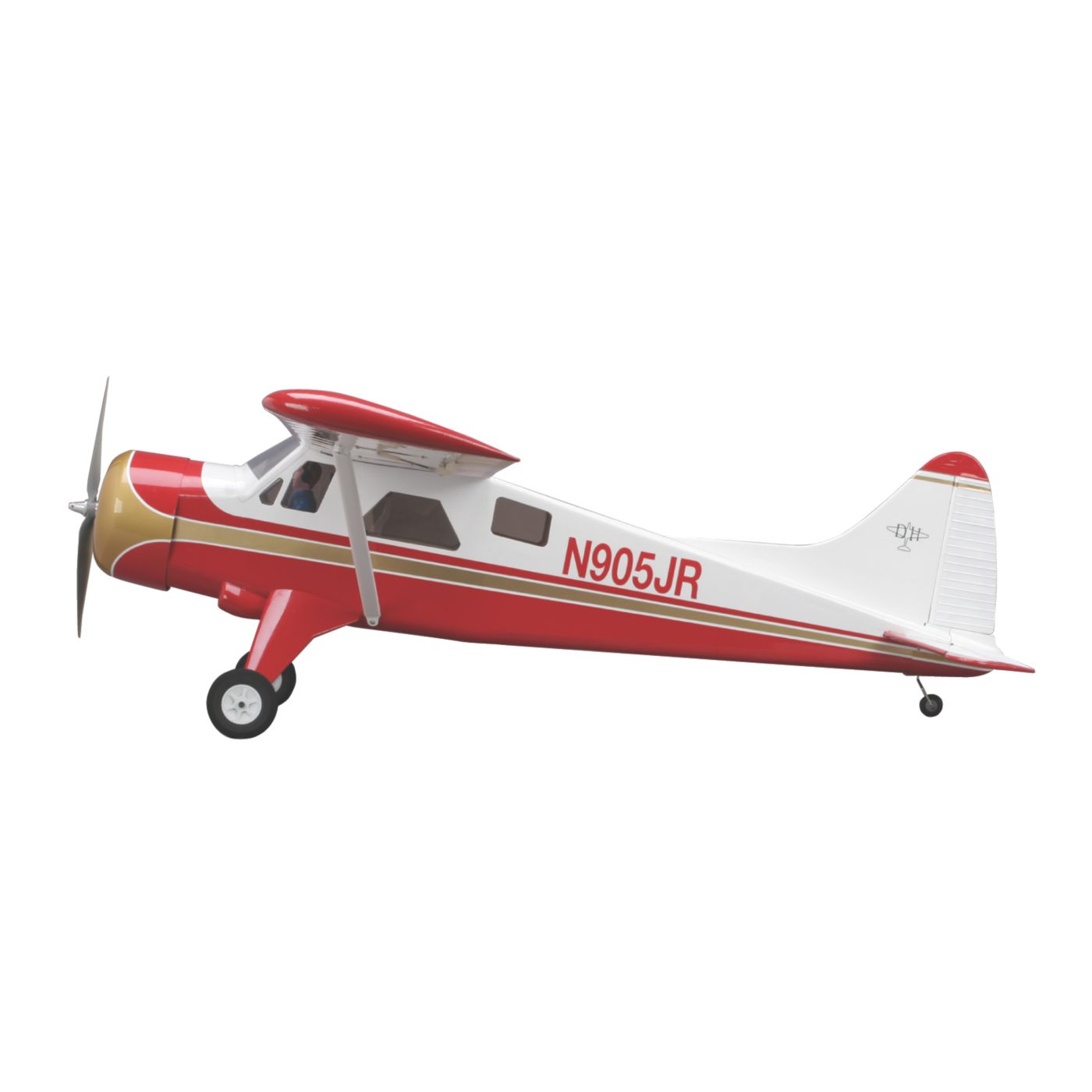 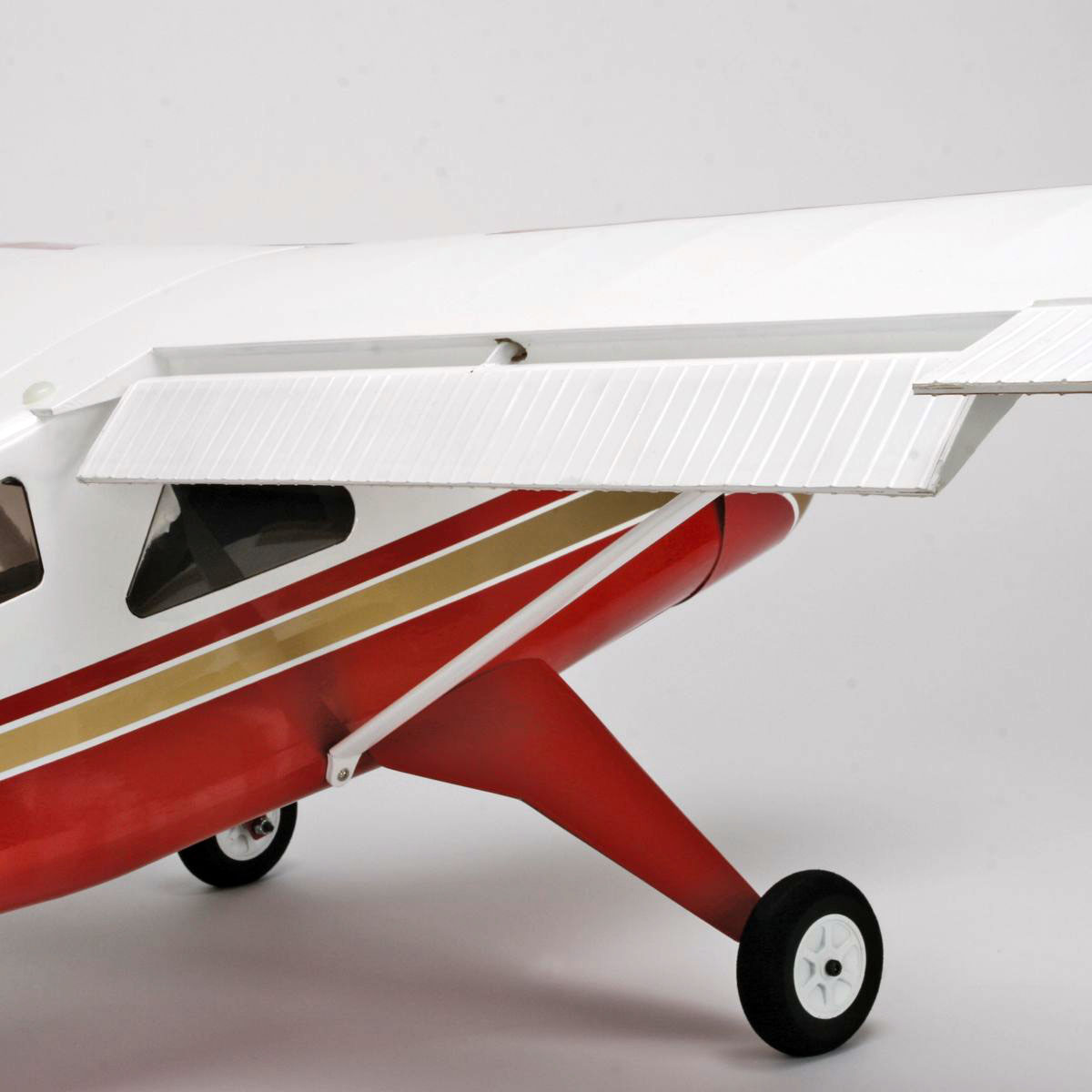 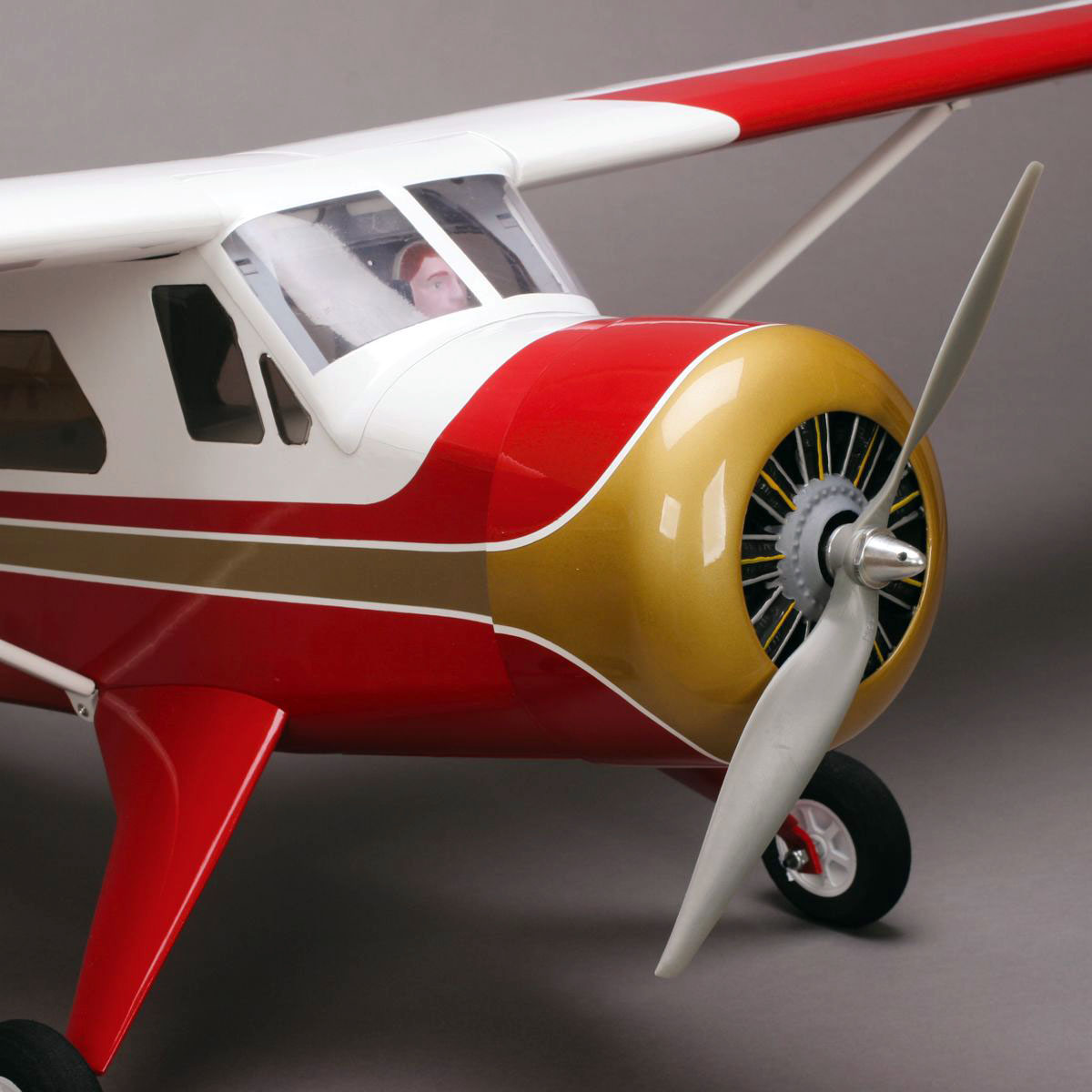 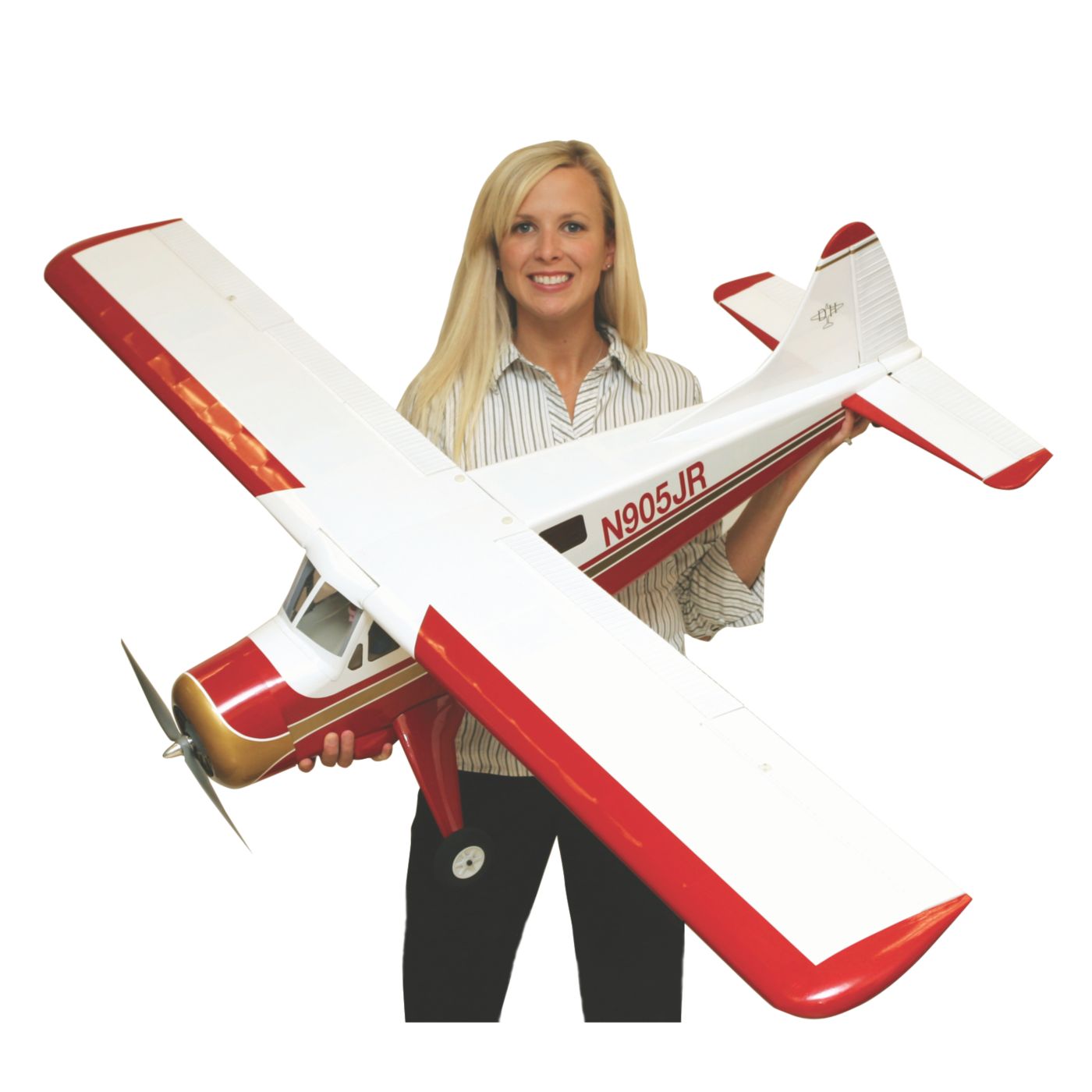 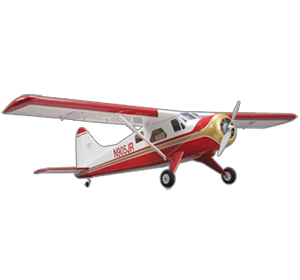 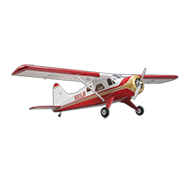 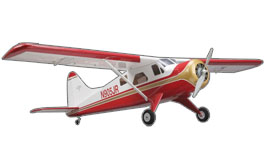 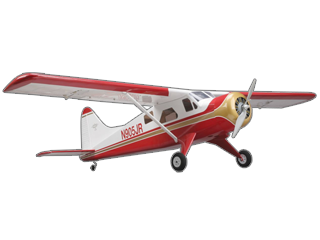 We cannot guarantee that the shops listed below do sell the DHC-2 Beaver in particular but at least we know they do distribute E-flite. 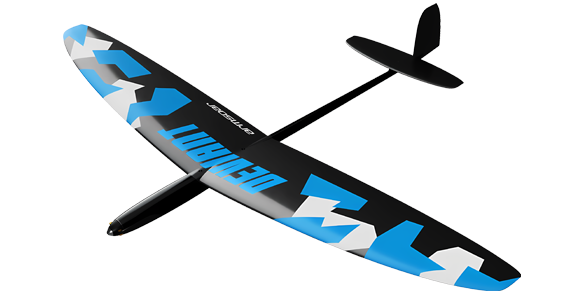 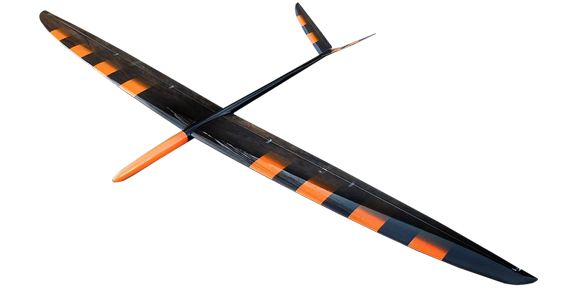 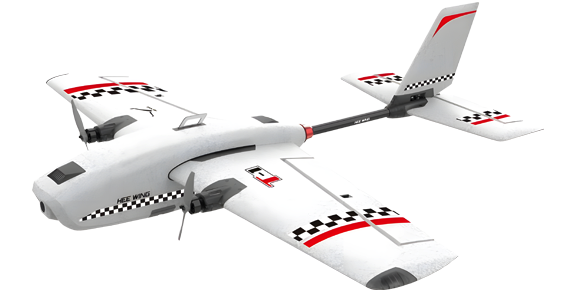