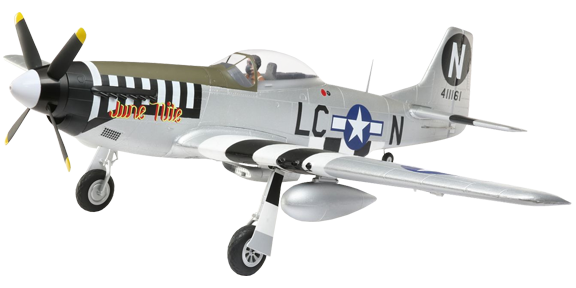 Out of the gate, the 1941 prototype of the P-51 was impressive. However, trials revealed that the super-sleek machine needed crucial changes to become a true thoroughbred. The magic formula was realized with the P-51D that delivered the performance, weapons and range well-trained pilots could wield to outmatch any challenger of the day. Even after WWII, thousands of Mustangs remained in service with proud nations around the globe—some till as late as 1980. The E-flite® P-51D Mustang 1.2m replica captures a peak example of the legendary U.S. Army Air Corps fighter that delivers the kind of scale-flight experience that makes enjoying history’s most celebrated fighter more enjoyable than ever.

The E-flite® P-51D Mustang 1.2m scale airplane delivers outstanding warbird appeal whether flying or just standing still. The realistic four-blade propeller, outline and cockpit detail highlight the devoted attention given to pull off a popular subject like the Mustang this well. Its functional flaps feature the precision of independent servo operation while electric retractable main landing gear provides reliability and scale-like movement. Construction with EPO foam keeps the overall weight low while maintaining a level of durability that makes flying a scale sensation, like this Mustang, practical enough to enjoy every day. The installed power system offers outstanding performance when used with a 3S LiPo battery. Go beyond ballistic and fly with 4S power—no equipment change required. Whether you’re an intermediate or advanced pilot, the P-51D Mustang 1.2m has the detail, the heart-stopping performance and more importantly the flight quality you need to experience what piloting a legendary thoroughbred is all about.

Over twenty variants of the North American P-51 Mustang fighter were produced from 1940, when it first flew, to after the World War II, some of which were employed also in the Korean War and in several other conflicts. 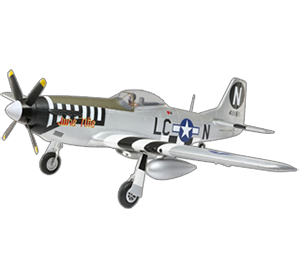 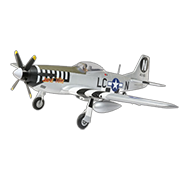 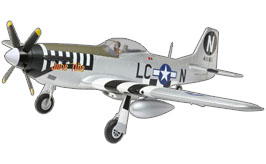 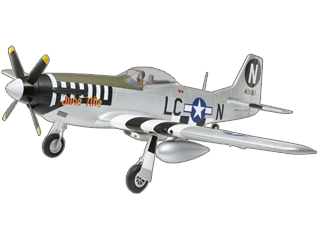 We cannot guarantee that the shops listed below do sell the P-51 D Mustang (June Nite) in particular but at least we know they do distribute E-flite. 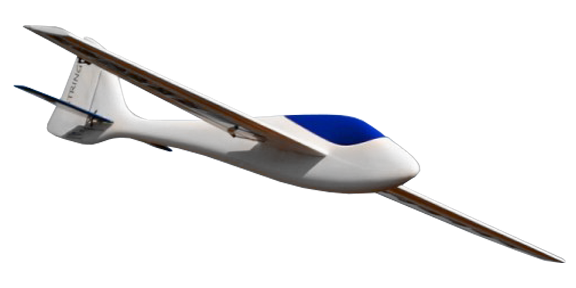 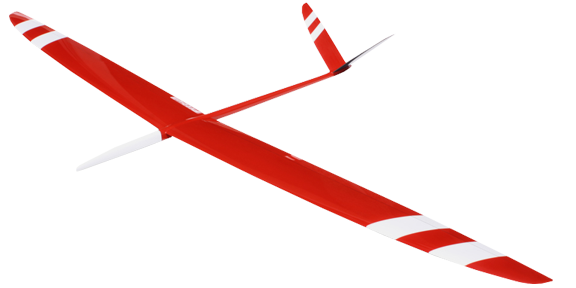 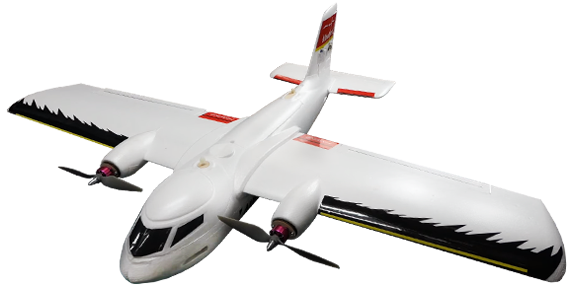