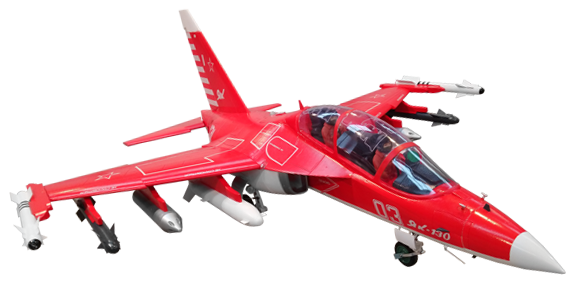 FMS has been committed to the development and production of propeller aircrafts for years, and we have never stopped enhancing our products from the year we were founded. Utilizing many of the new concepts from our propeller planes, FMS is upgrading and adding new and exciting Electric Ducted Fans to our lineup of planes.

The first in line for improvement is our NEW Yak130 featuring our new and improved 70mm fan unit. The craftsmanship that has gone into this model began with the initial concept prototype. After which, refinements were determined and implemented, bringing to you the most accurately defined Yak on the current market.

Some of the improvements and redesign include a plastic leading edge on the air inlet duct, providing a smooth flow of air into the duct while protecting the inlet from possible damage from a less than perfect landing. Everything, from the panel lines, cockpit interiors and scaled pilot down to the removable drop fuel tank are finely detailed. Even assembly has been redesigned to make your time in getting ready for flight quick and easy. There is a main spar tube that runs through the fuselage and wing to help strengthen the airframe which is then fastened with screws. The surface control horns and wires are preinstalled and utilize our ball link design making for very accurate flight control.

The overall performance has been a major consideration for the Yak, and using our latest 12-blade 70mm ducted fan, together with the Predator 2860-KV1850 motor, 70 AMP ESC has resulted in great power and speed with a 6S battery. The added bonus to this power system, is the sound this new 12 blade makes. You can hear the power it provides. The landing gear retract units use a 3.5 strut wire for support and strength for those less than perfect landings. All servos are pre-mounted and are our own digital design, making for precise maneuvers whether in high or low speed flight.

We have incorporated our new environmentally friendly water-based paint. The water-based paint has provided better spreadability and a glossier appearance. It can protect the fragile foam parts under any condition. 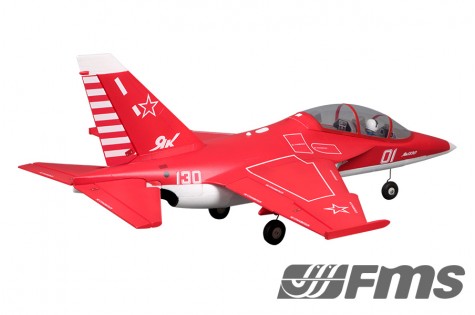 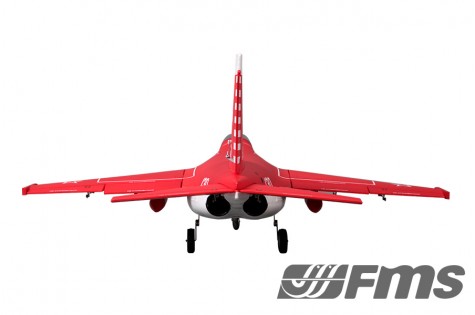 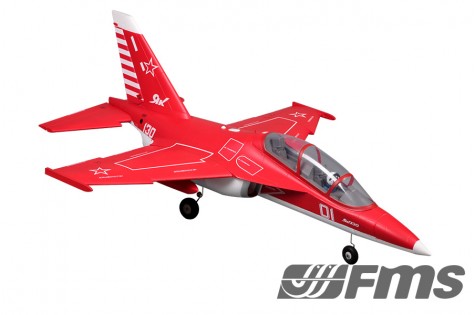 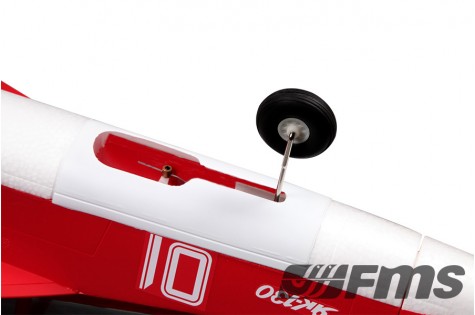 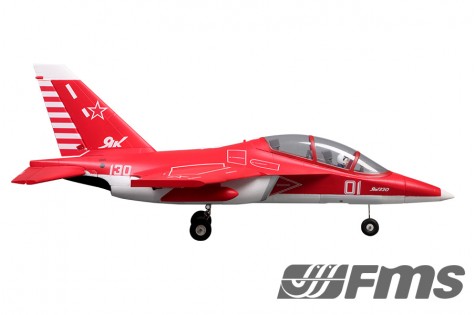 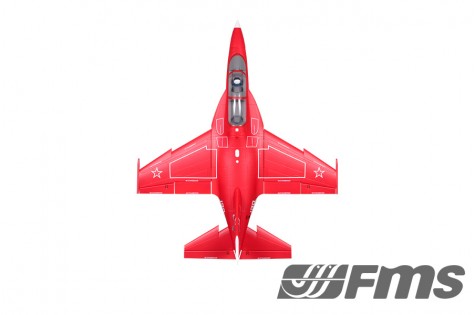 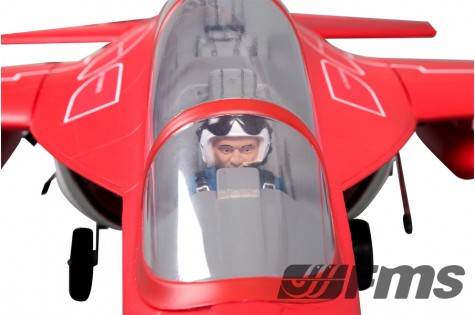 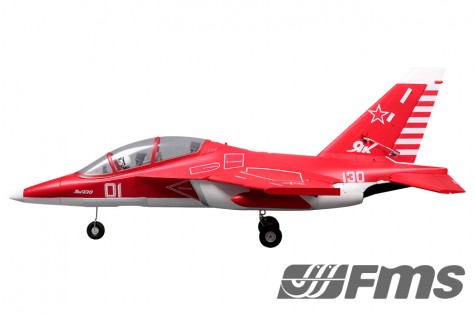 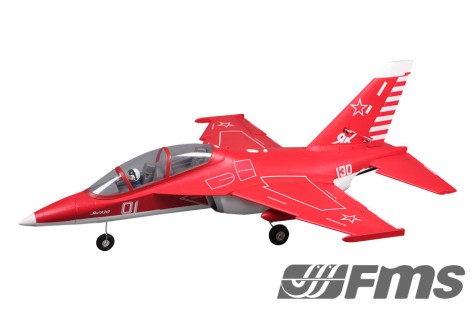 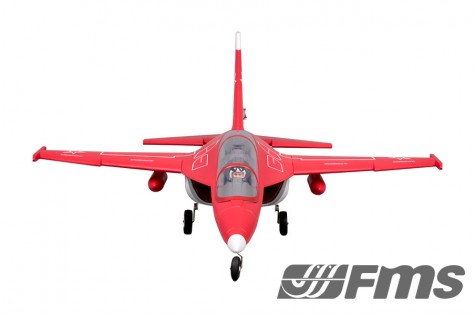 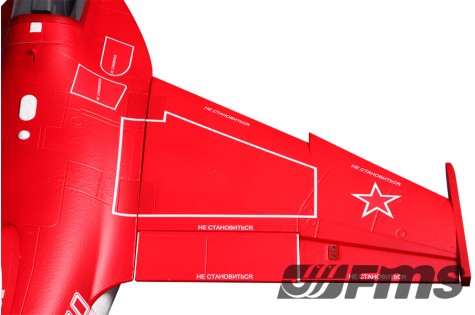 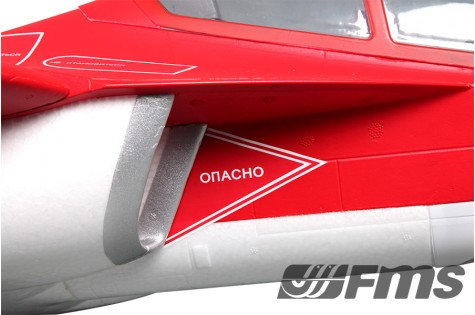 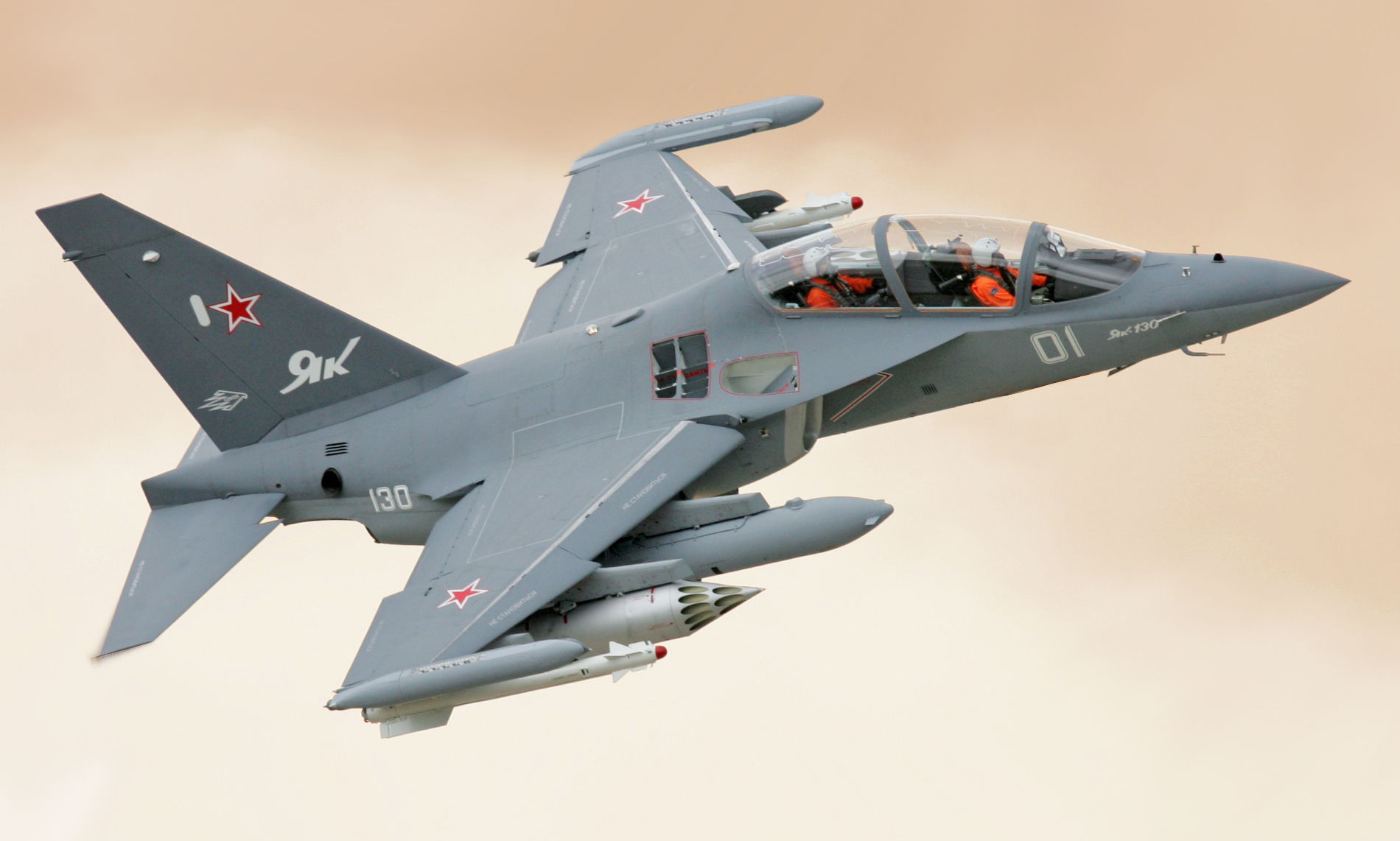 The Yakovlev Yak-130 (NATO reporting name: Mitten) is a subsonic two-seat advanced jet trainer and light combat aircraft originally developed by Yakovlev and Aermacchi as the "Yak/AEM-130". It has also been marketed as a potential light attack aircraft. Development of the aircraft began in 1991 and the maiden flight was conducted on 25 April 1996. In 2002, it won a Russian government tender for training aircraft and in 2010 the aircraft entered service with the Russian Air Force. As an advanced training aircraft, the Yak-130 is able to replicate the characteristics of several 4+ generation fighters as well as the fifth-generation Sukhoi Su-57. It can also perform light-attack and reconnaissance duties, carrying a combat load of 3,000 kg (6,600 lb).

This article is an extract from the Wikipedia article "Yakovlev Yak-130", which is released under the Creative Commons Attribution-Share-Alike License 3.0 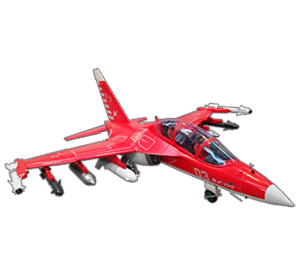 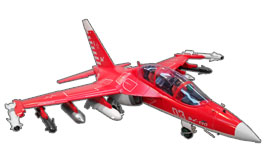 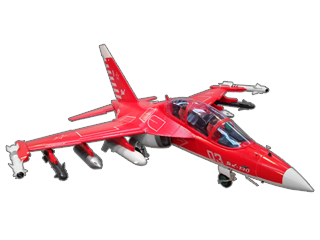 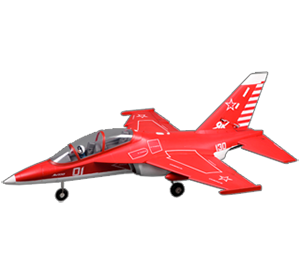 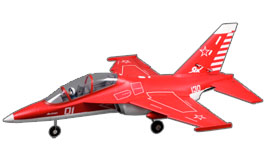 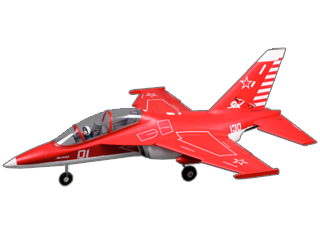 We cannot guarantee that the shops listed below do sell the Yak 130 in particular but at least we know they do distribute fms. 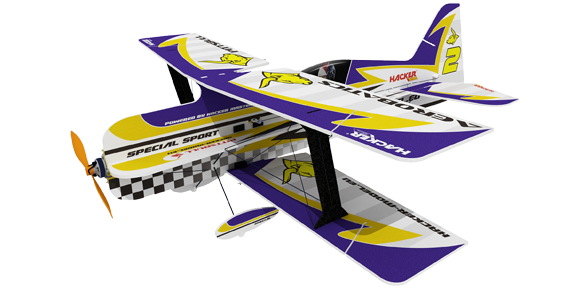 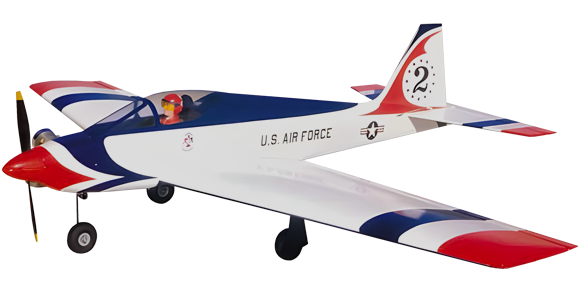 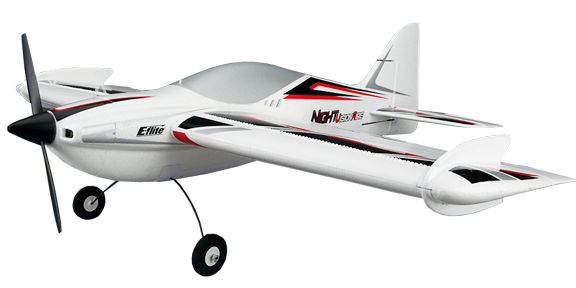