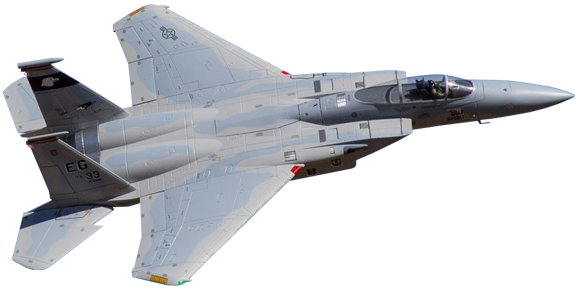 his is the standard super scale version of the Freewing F-15C. This version includes a powerful 1550kv outrunner motor which offers the optimal balance between thrust, top-end speed, and flight time. The pictures show the optional drop tank and weapon set which is not included with the plane. These can be purchased separately by clicking the "upgrades" tab.

The F-15C Eagle is arguably the world’s most successful fourth generation fighter jet. It delivered the highest thrust, fastest top speed, furthest range, highest combat kill ratio and longest service life among its contemporaries. Our team worked closely with Freewing to develop an RC model which brings the excitement and scale performance of this hallmark aircraft to your local flying field. We chose the livery of AF85102 “Gulf Spirit” of the 58th TFS/33rd TFW, whose pilots combined for three kills during the Gulf War in 1991 and continued on strength with the 12th FS into the 2000s.

Freewing’s F-15C boasts a powerful single 90mm power system and features a range of scale details which set it apart from any other electric F-15. Accurate aircraft lighting using “Daybright” LEDs, sequenced gear doors and landing light, aluminum landing gear struts with ample compression for operation on short grass or pavement, and metal trunnion retracts for durability. The aircraft also features highly detailed 30 piece plastic exhaust nozzles which rival the 3D detail level of RC turbine jets costing thousands of dollars, and an electric speed brake which works in conjunction with the flaps to stabilize that perfect scale landing approach. The elevator mounting and control hardware is reinforced to provide rigidity in high-G maneuvers. Each F-15C also uses over 100 waterslide decals, meticulously applied at the factory by hand to finish off the iconic look of an F-15C Eagle.

Beyond its outer scale fidelity, we optimized this F-15 for ease of use, making it a great choice for weekend flying. A single 90mm powers the aircraft for better efficiency versus a twin 70mm setup, and the bifurcated outlets are sized at 88% FSA total. The fiberglass nose cone easily detaches with magnets, and the wings can be removed for transport. In fact, the model assembles entirely with only 14 screws, and all surfaces can be removed for transport, repair, or replacement.

Intended as a "Scale Plus" flyer, the Freewing F-15C excels in scale maneuvers and stability throughout its flight envelope. The aircraft's wing and elevator use semi-scale airfoils, and at the middle throttle range the aircraft is "floaty." Compared to other 90mm jets, we would rank the F-15 as one of the more easy to fly. With speed brakes and flaps deployed, we clocked the F-15’s landing speed at 21mph, and we clocked an average top speed of 94mph in level flight. With mixed throttle, an Admiral 6s 5000 mAh 50c battery gives 3-4 minutes of flight. 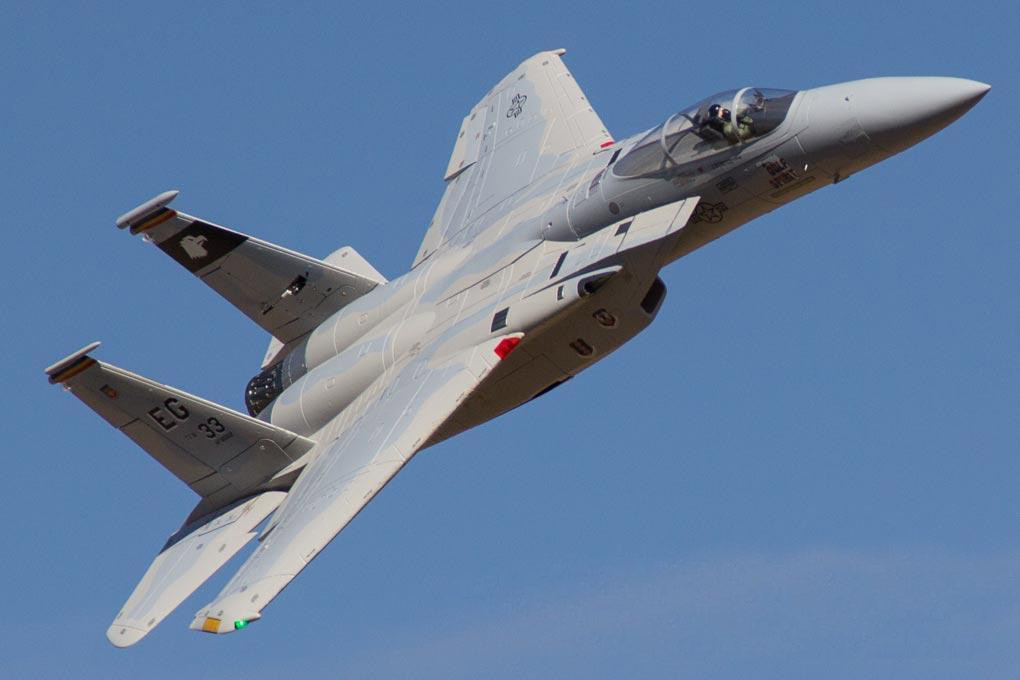 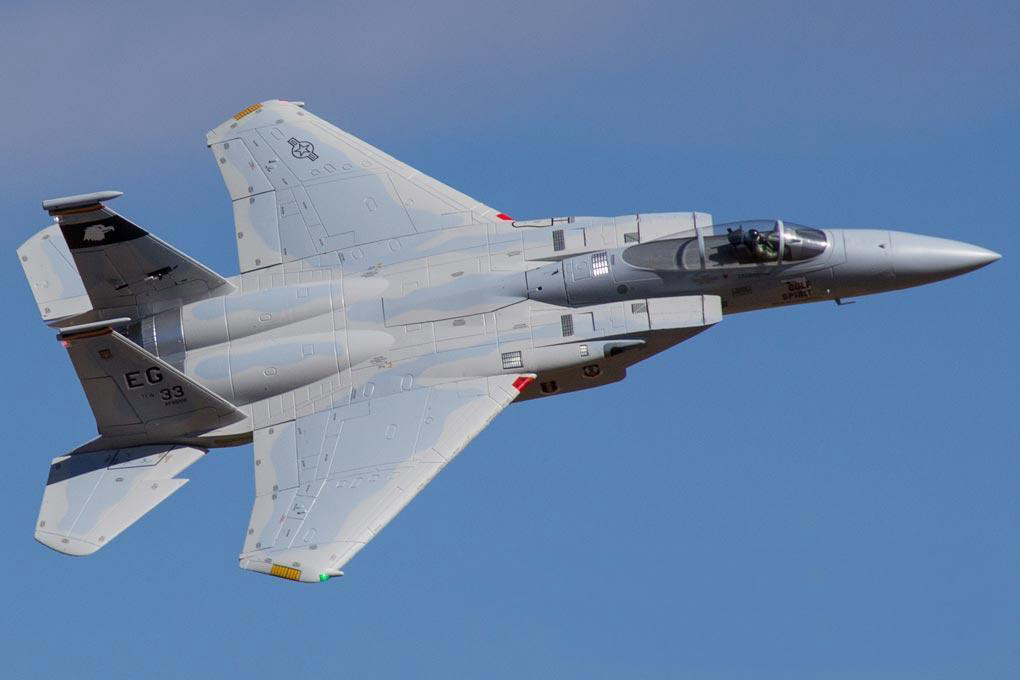 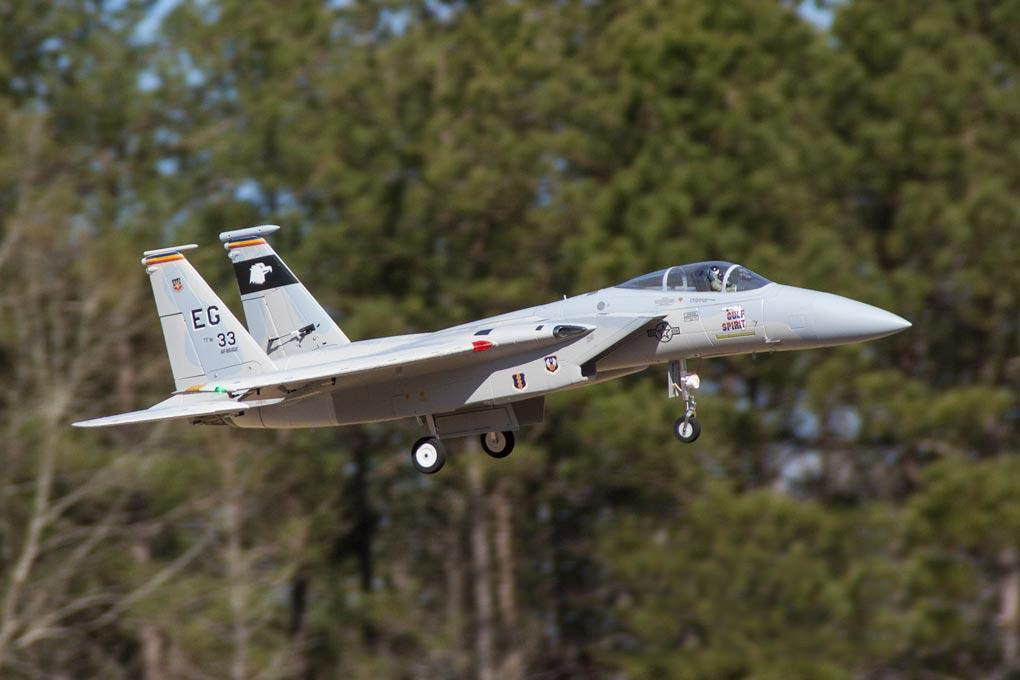 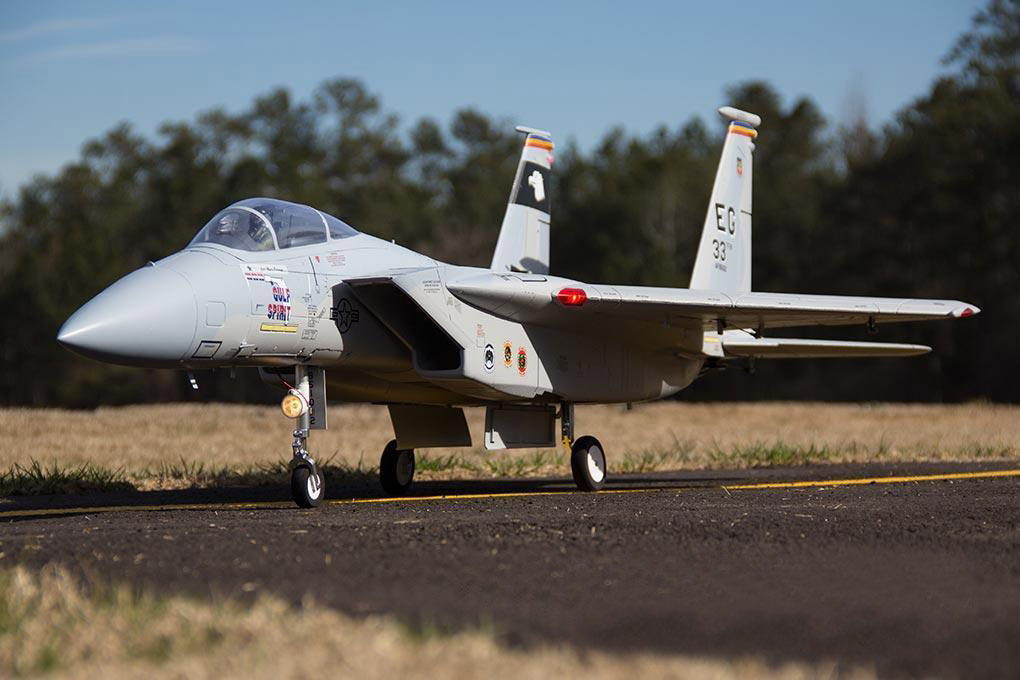 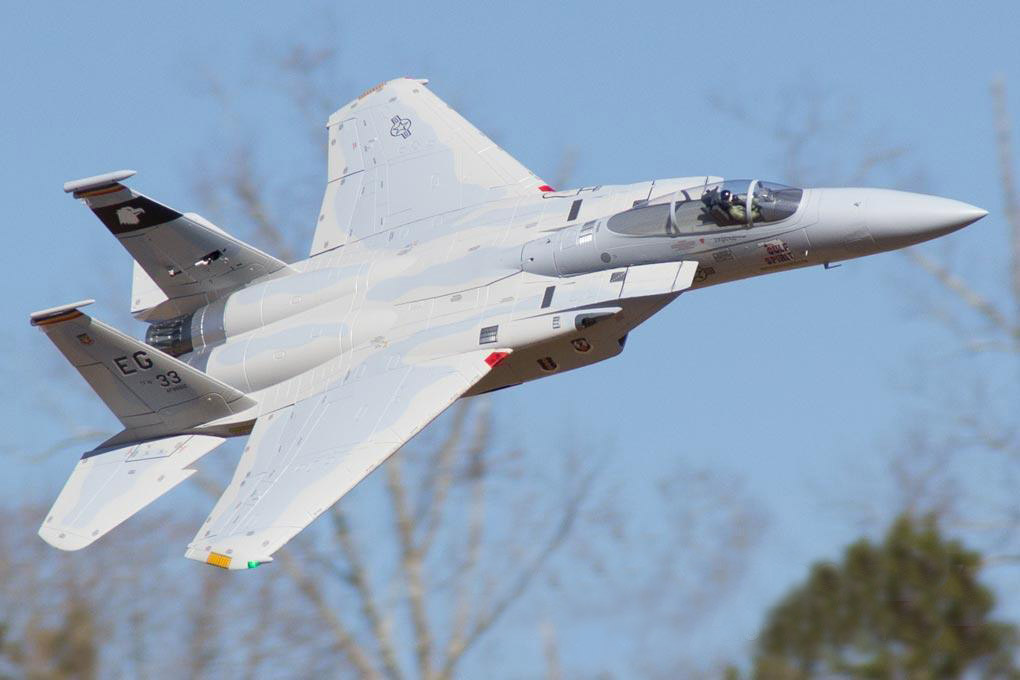 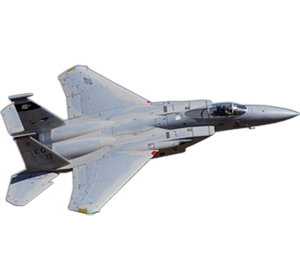 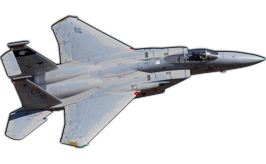 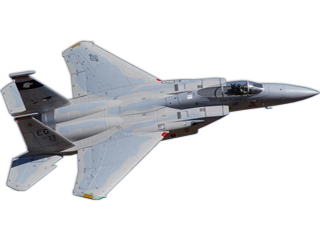 We cannot guarantee that the shops listed below do sell the F-15C Eagle in particular but at least we know they do distribute Freewing Model. 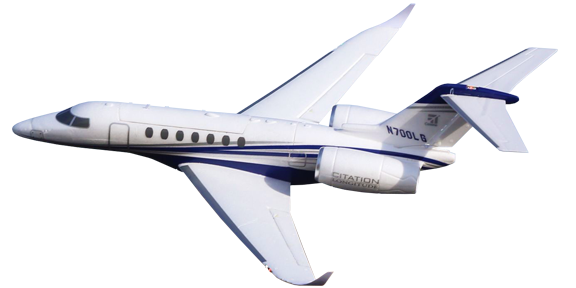 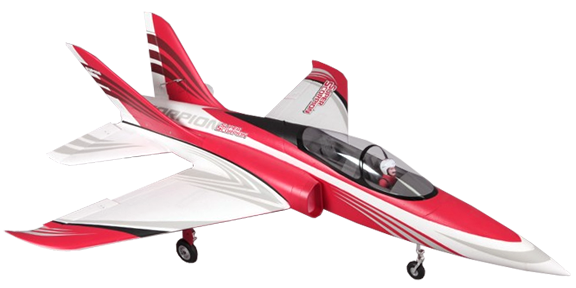 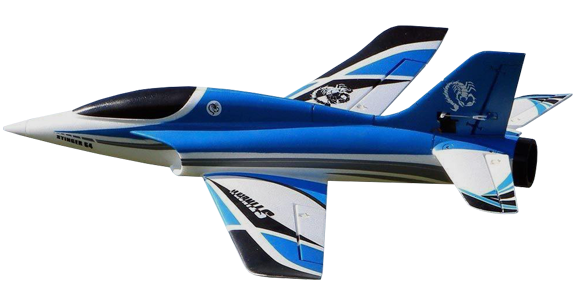