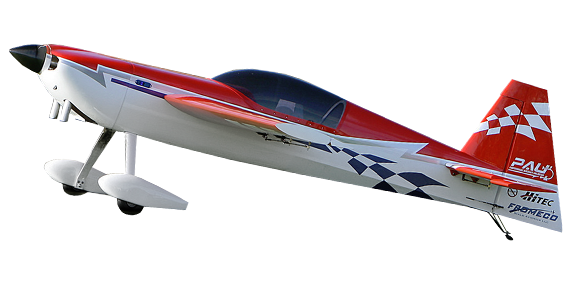 What makes our Edge fly better? Well for starters, take a look at the generous wing area and overall weight. With such low wing loading and proven airfoil, our Edge 540 will groove through any aerobatic sequence while still being feather light on the controls for outstanding 3D performance. The vertical stabilizer and rudder design, along with horizontal stabilizer placement, virtually eliminates any roll-pitch coupling. When it comes to high-alpha maneuvers, nothing else even comes close.

PAU also has done much of the time consuming work for you, such as pre-hinged (not glued) control surfaces, a pre-installed/pre-marked firewall for engine placement, pre-set cowl with internal cowl ring hiding cowl screws, pre-drilled surfaces so your hardware just drops in; and that is just the start! Our Edge 540 also comes with a complete set of high quality hardware. If you are tired of replacing lower quality hardware found in other ARF’s, or surprisingly having to purchase the hardware separately, take a look at what’s in our box: Titanium push rods and PAU aluminum horns with dressed steel posts. We’ve also included popular and proven Dubro accessories that work, such as fuel tanks, pull-pull set, and heavy-duty ball links. 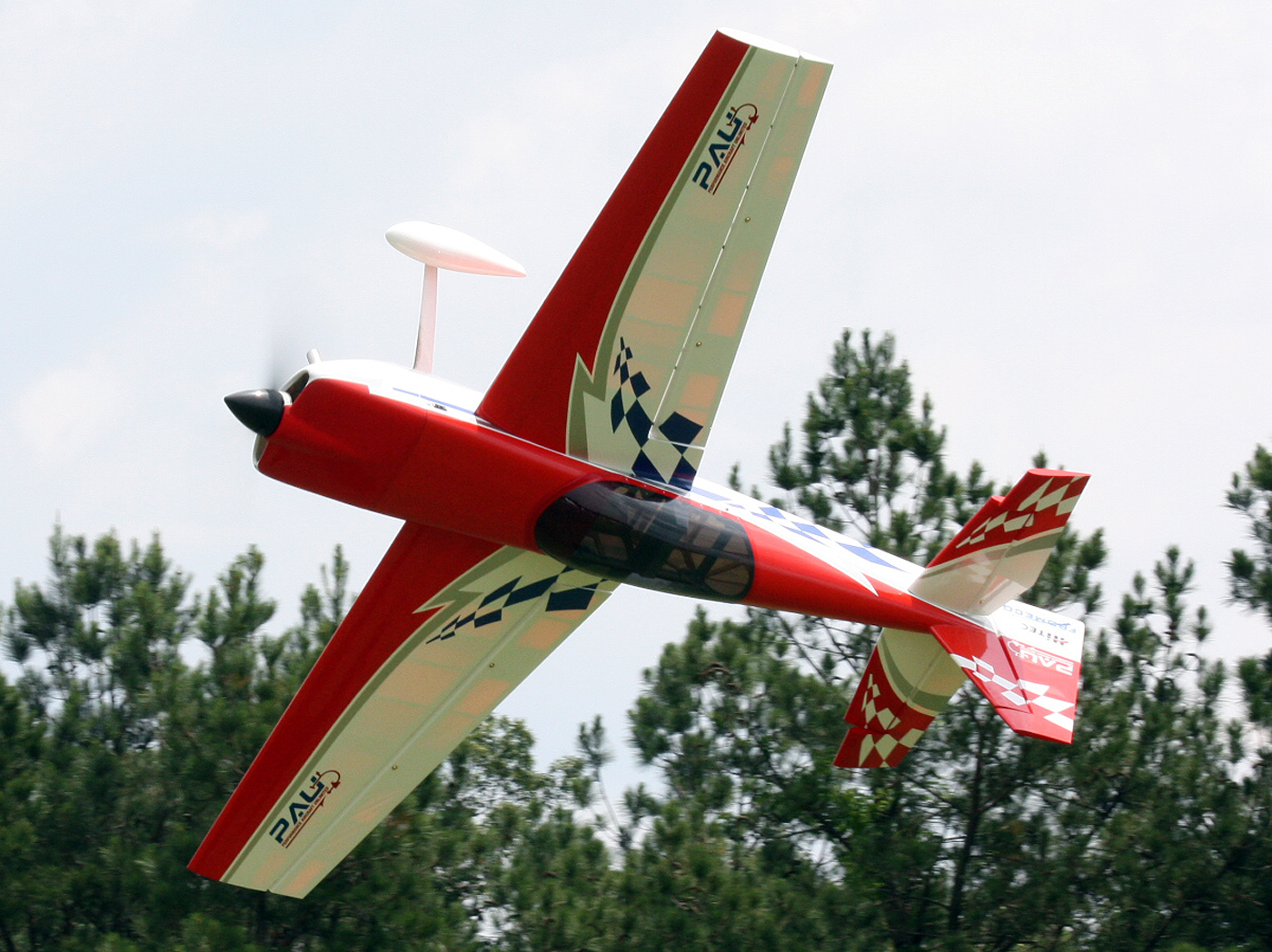 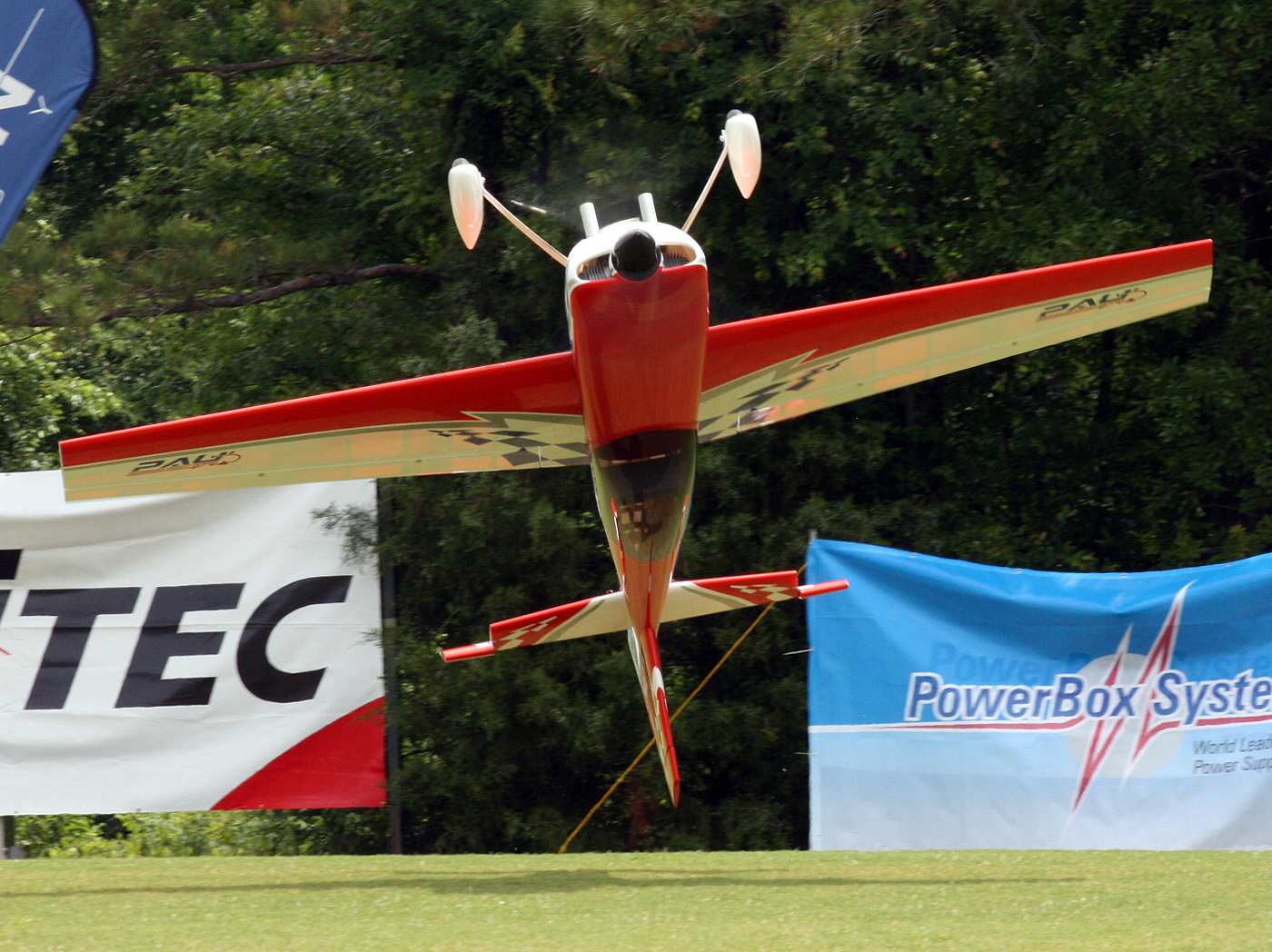 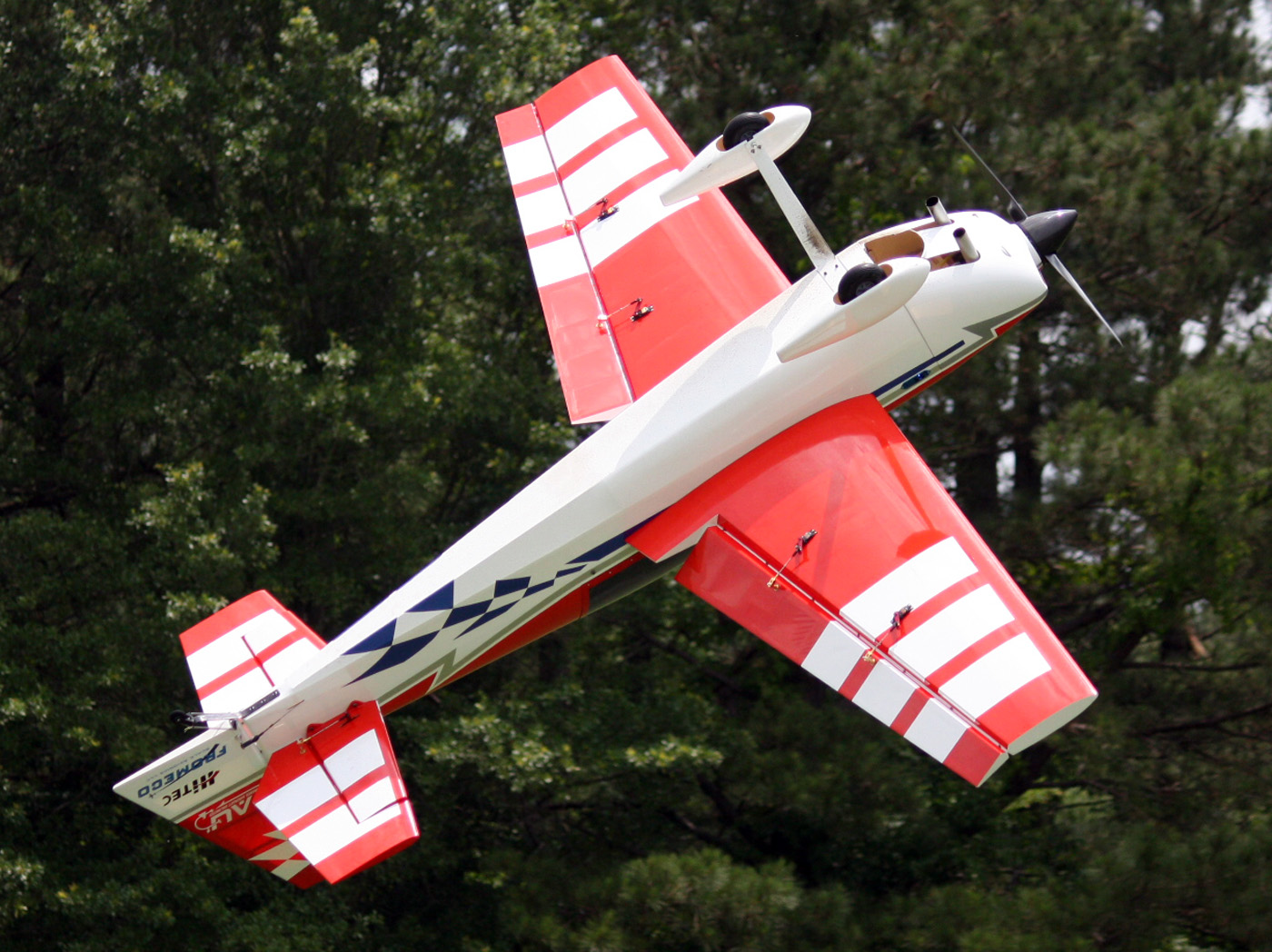 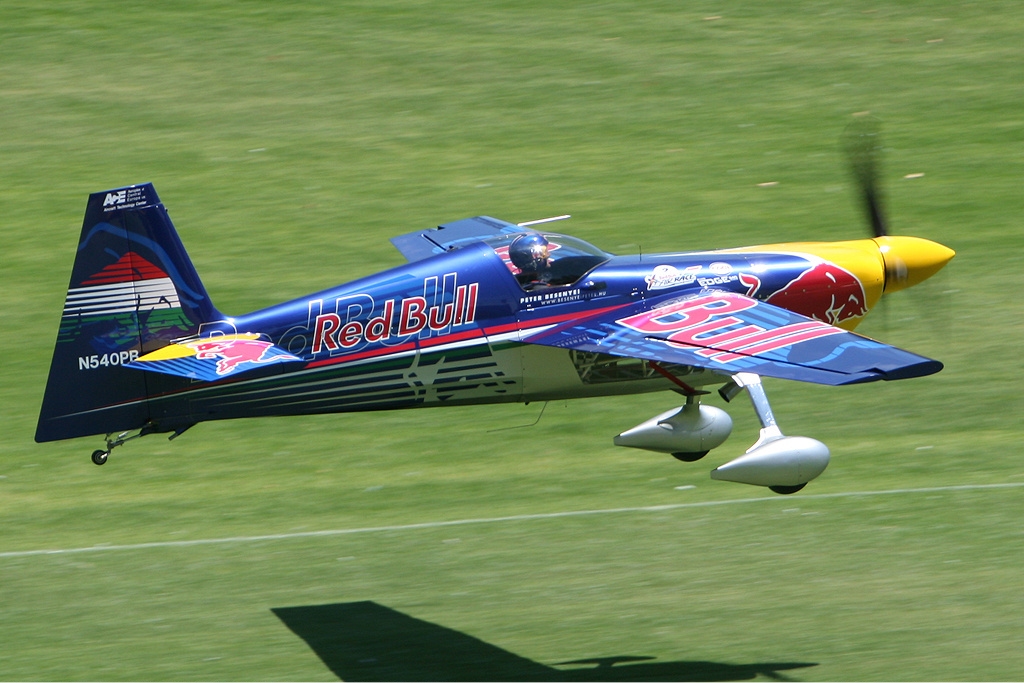 The Zivko Edge 540 manufactured by Zivko Aeronautics is a highly aerobatic aircraft. Capable of a 420 degree per second roll rate and a 3,700 foot per minute climb rate, it has been flown to victory on the international Unlimited aerobatics circuit several times since the mid-1990s. A tandem-seat version is sold as the Edge 540T.

The Zivko Edge 540 is the most common aircraft used in the Red Bull Air Race World Series.

This article is an extract from the Wikipedia article "Zivko Edge 540", which is released under the Creative Commons Attribution-Share-Alike License 3.0 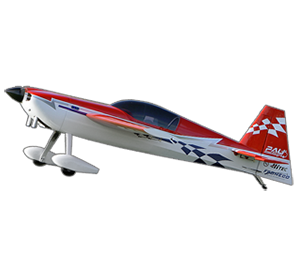 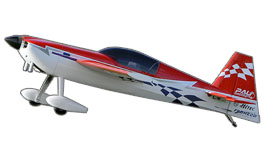 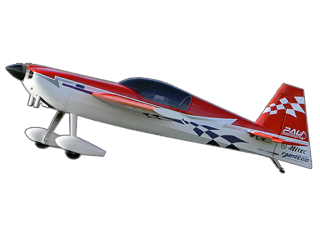 We cannot guarantee that the shops listed below do sell the Edge 540T in particular but at least we know they do distribute PAU. 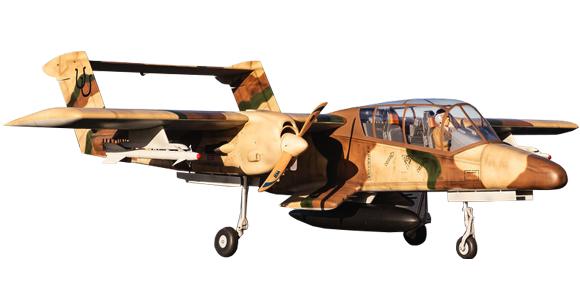 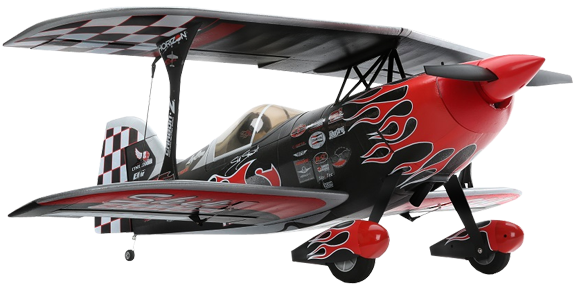 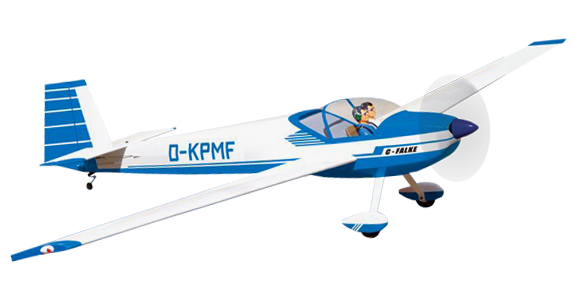