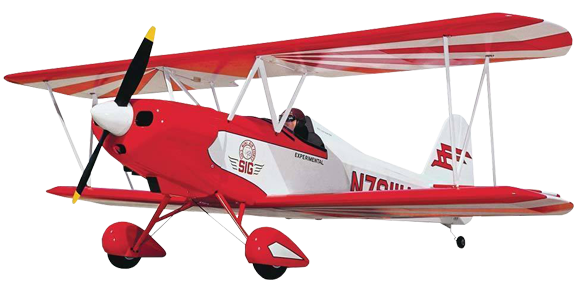 Historically, the full-scale Smith Miniplane is one of the designs that helped start the modern homebuilding era. Originally designed and built in 1957 by Frank Smith of Fullerton, California, the Miniplane was an early example of engineering with the amateur homebuilder and weekend pilot in mind. It could be constructed with tools easily within reach of the average craftsman, and in the air it was stable and easy to fly. The top wing spanned 17 ft., and the empty weight was a mere 600 pounds. Powered by a 100hp Lycoming, the tiny Miniplane cruised at 120 mph, climbed at a fantastic 2,500 ft. per minute, and was highly aerobatic. It was just what many sportsman pilots were looking for!

R/C Sport Scale BiPlane
In 1974, Glen Sigafoose, then President of Sig Mfg. Co., acquired a complete Smith Miniplane to use for aerobatic practice. Glen's beautiful red, white, and black aircraft was the inspiration for this mini version of the Miniplane. 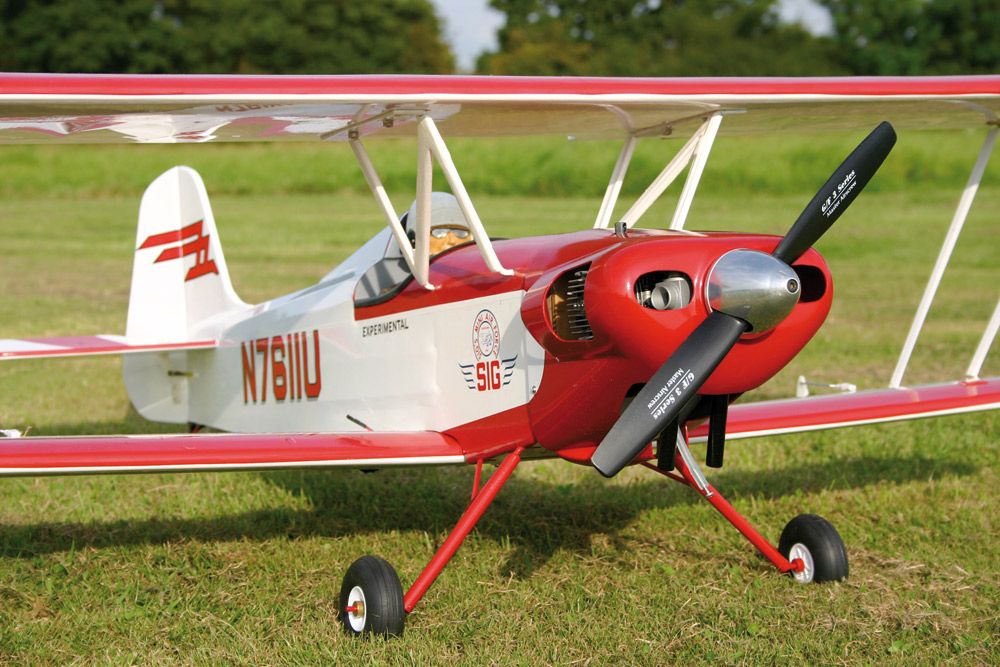 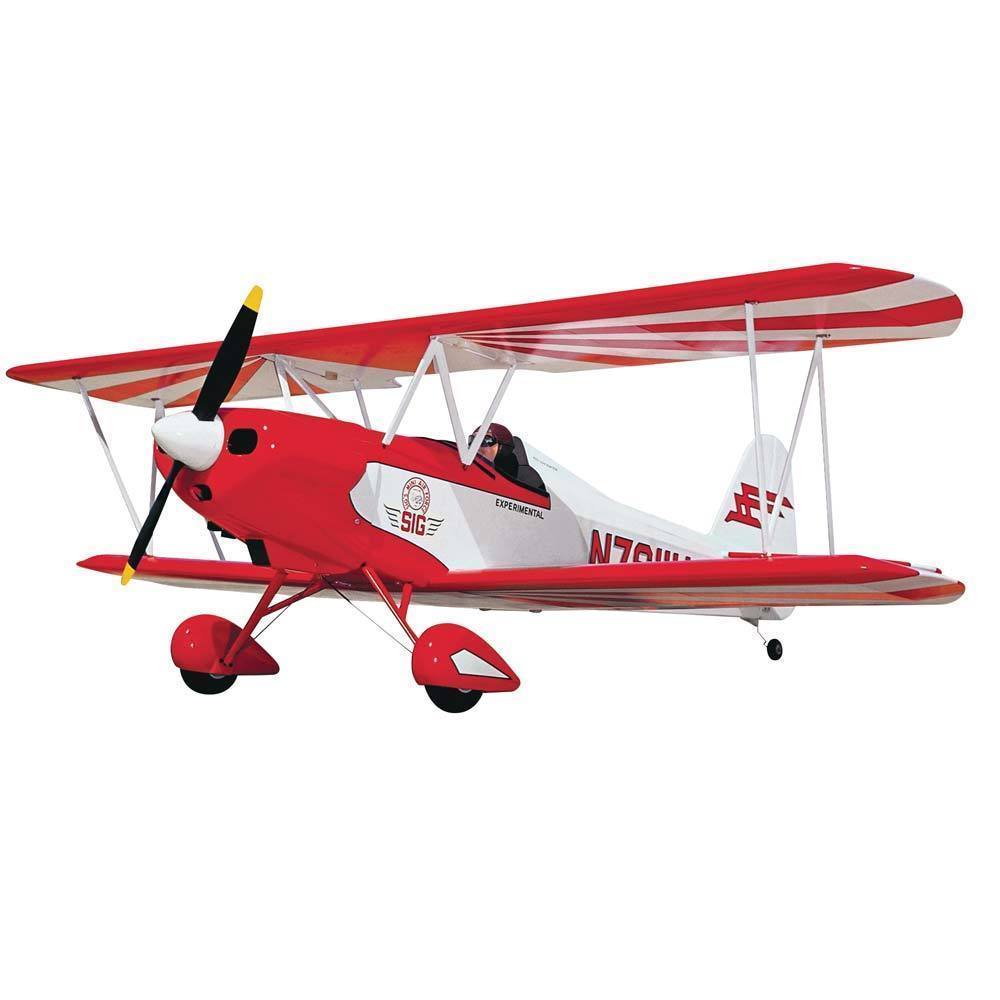 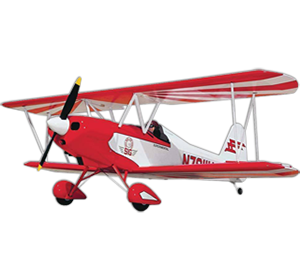 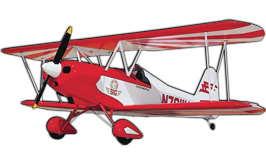 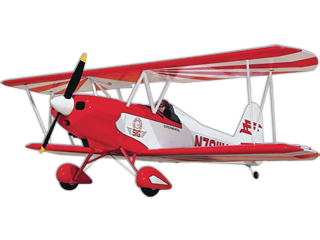 We cannot guarantee that the shops listed below do sell the Smith Miniplane in particular but at least we know they do distribute SIG Mfg. 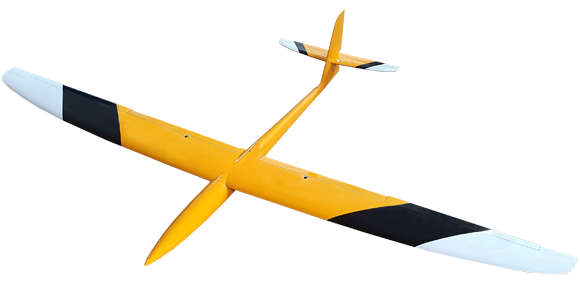 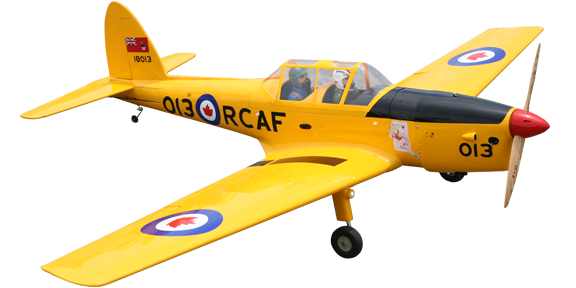 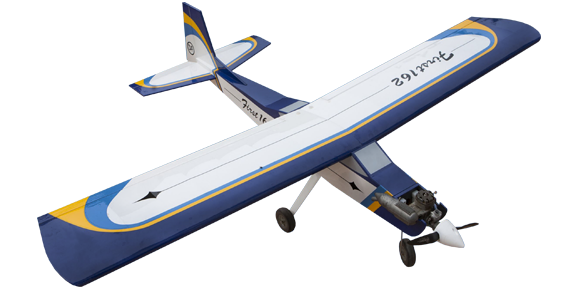