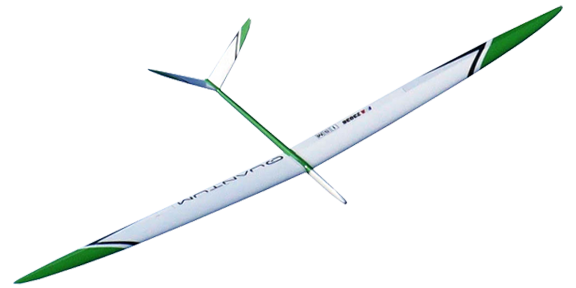 Quantum is the name of the new F3F competition flagship manufactured by Sanda Models.

The Quantum project has been developed by an international team composed of Pierre Rondel (Overall design), Dirk Pflug (Airfoils), Gian Marco Occhibove (CAD drawing) and Ivan Sanda (milling & manufacturing) each of the team members bringing his very complementary but strong expertise in this project.

The Quantum has been designed only with F3F in mind, starting from an aerodynamic study about optimum turn radius versus

This allowed us rank Cz - Flight Regimes by priority order, then optimize the section for a given flight regime, and therefore target the ideal thickness and camber. Based on these requirements, Dirk Pflug created a set of airfoils dedicated to the Quantum.

Wing planform is a pure elliptical lift wing planform, with a 2.96m wingspan and 15.7 aspect ratio. We also payed attention to the wing-fuselage and tail-fuselage junctions to reduce the drag with a dedicated root airfoil.

Thanks to the wing shape, ballast compartments in the wings and in the joiner allow to incrementally increase the flying weight up to the max FAI wing loading of 75gr/dm2 without moving the CoG of the plane, so no need to add or remove balance lead in the nose. Also the maximum weight can be achieved without using very expensive tungsten slugs, brass being enough. 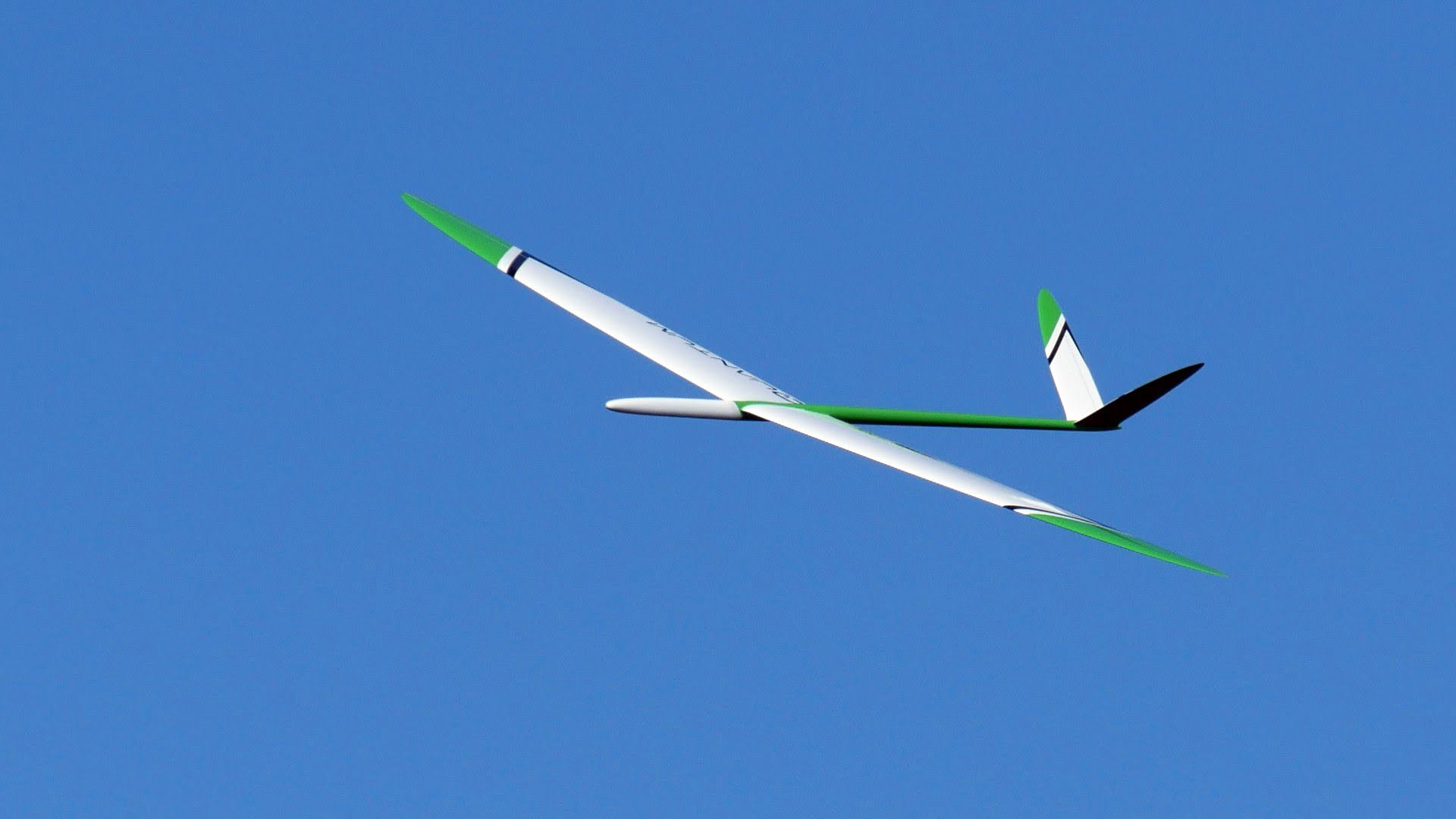 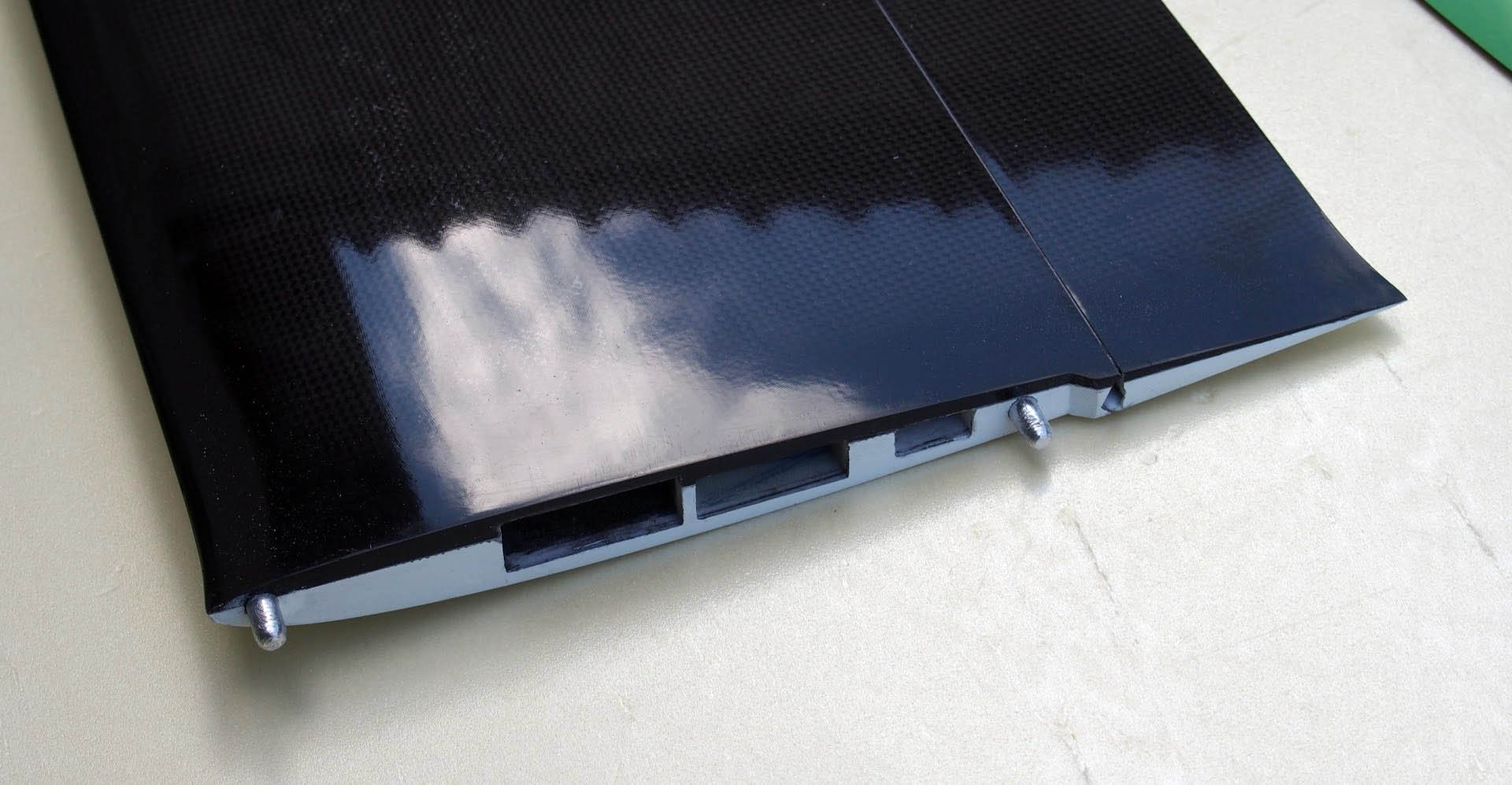 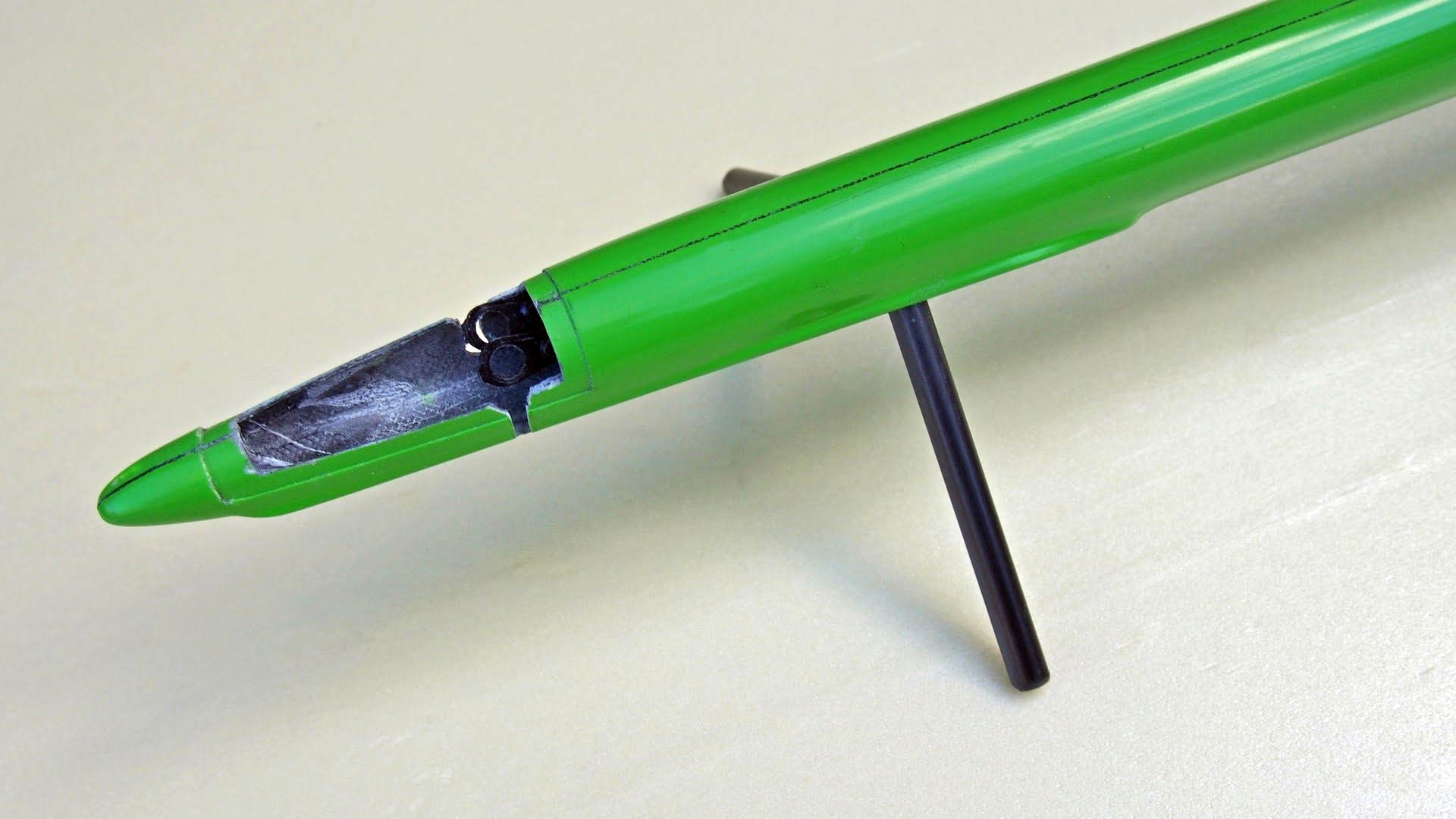 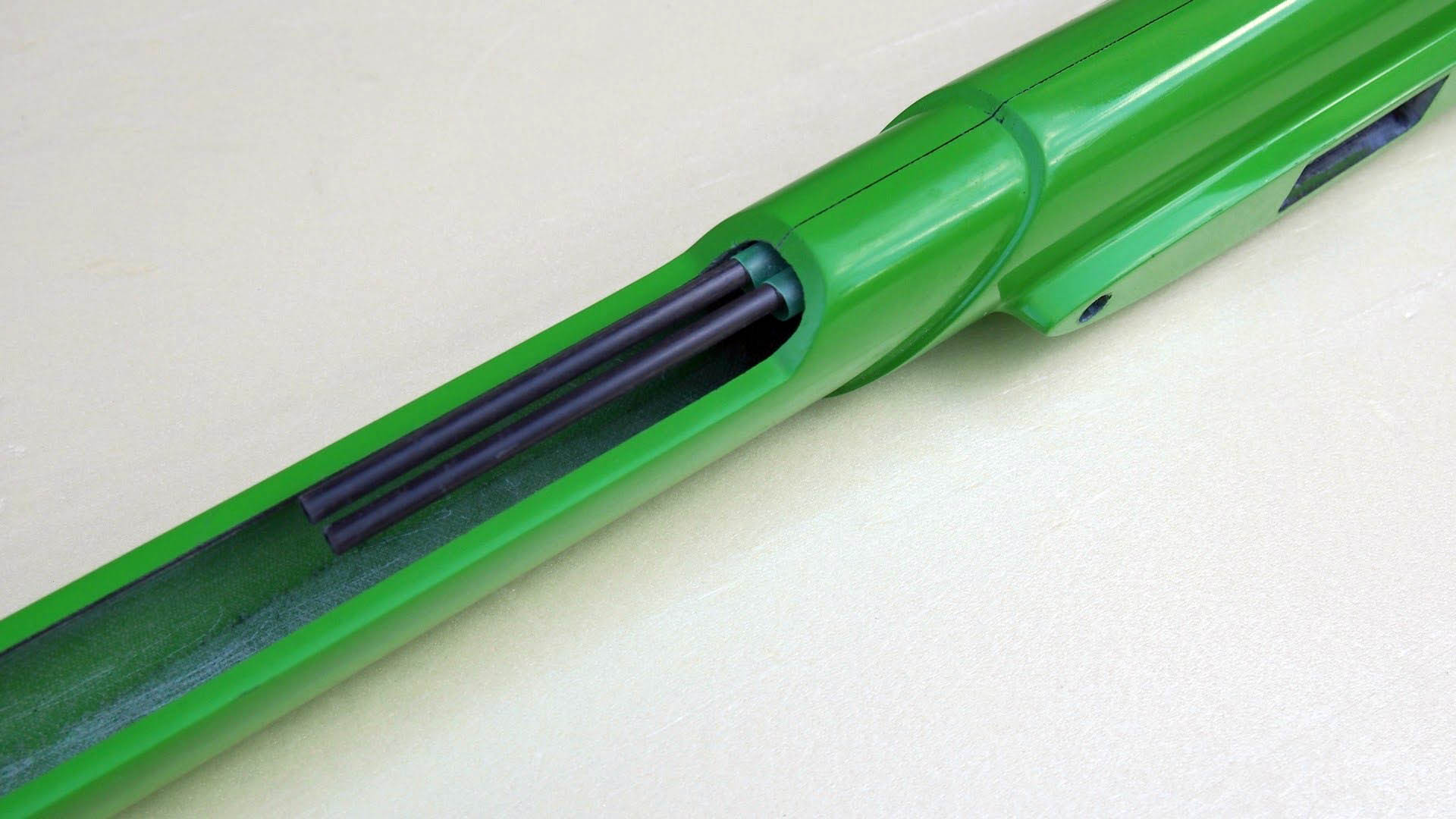 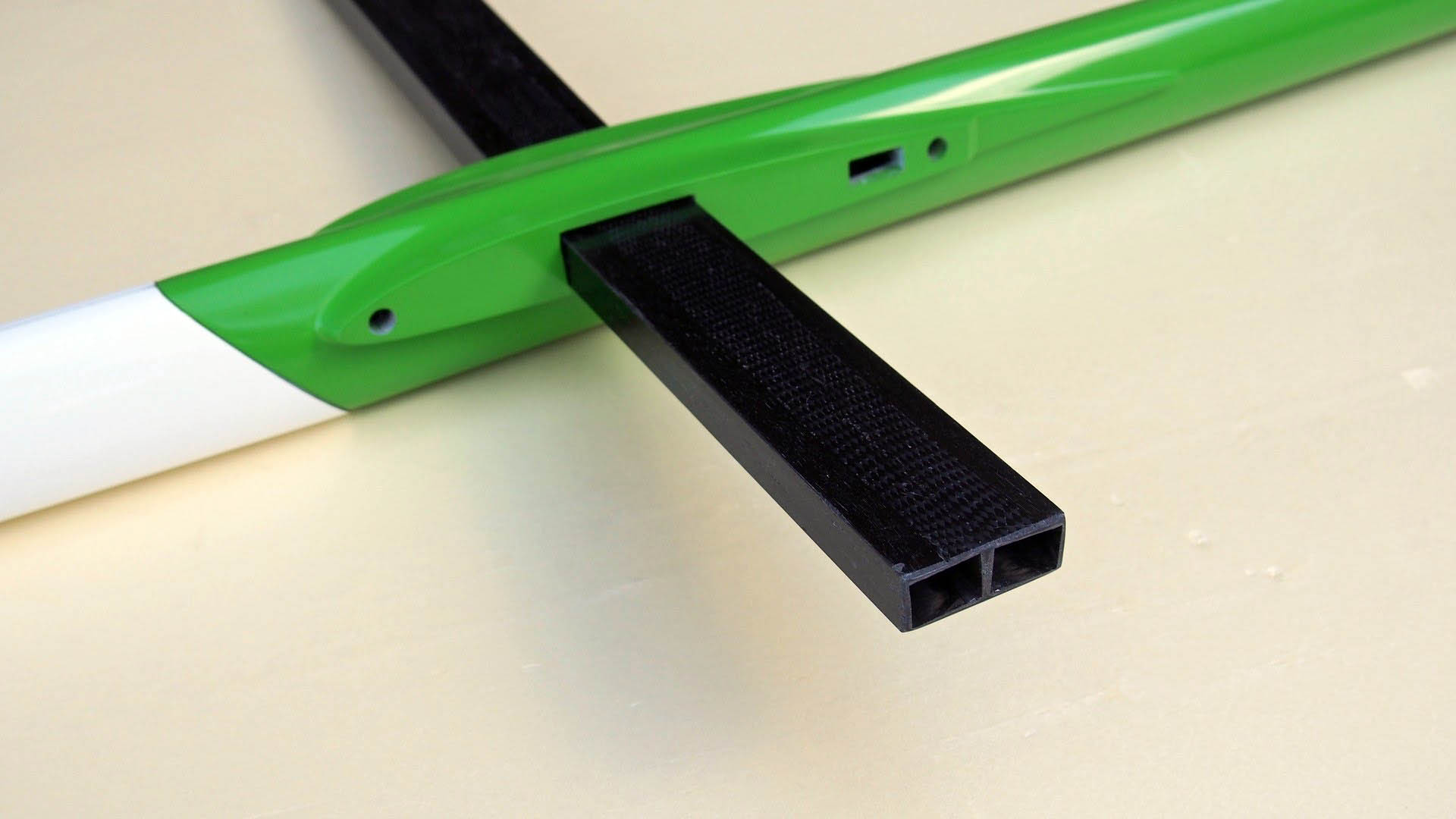 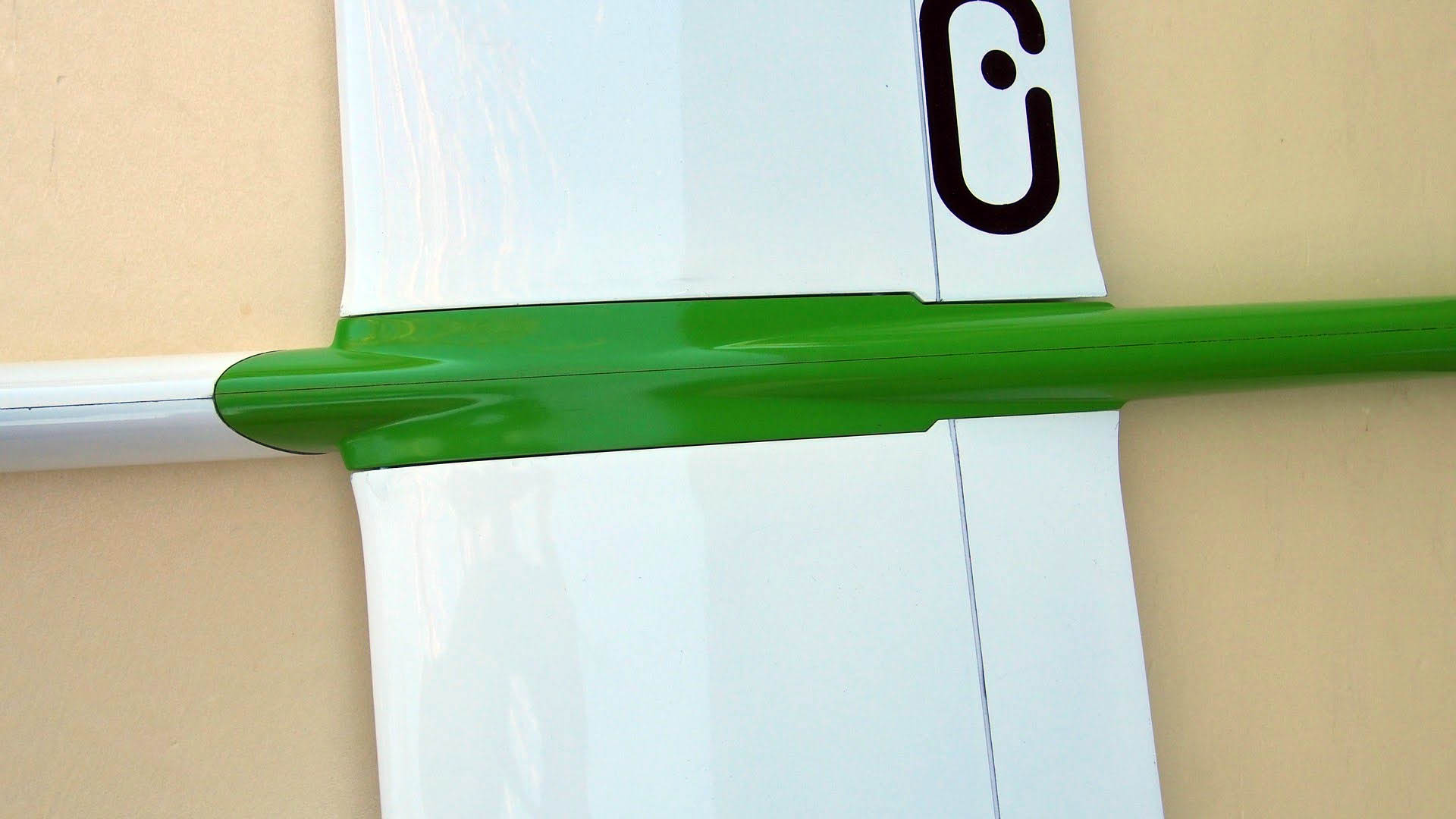 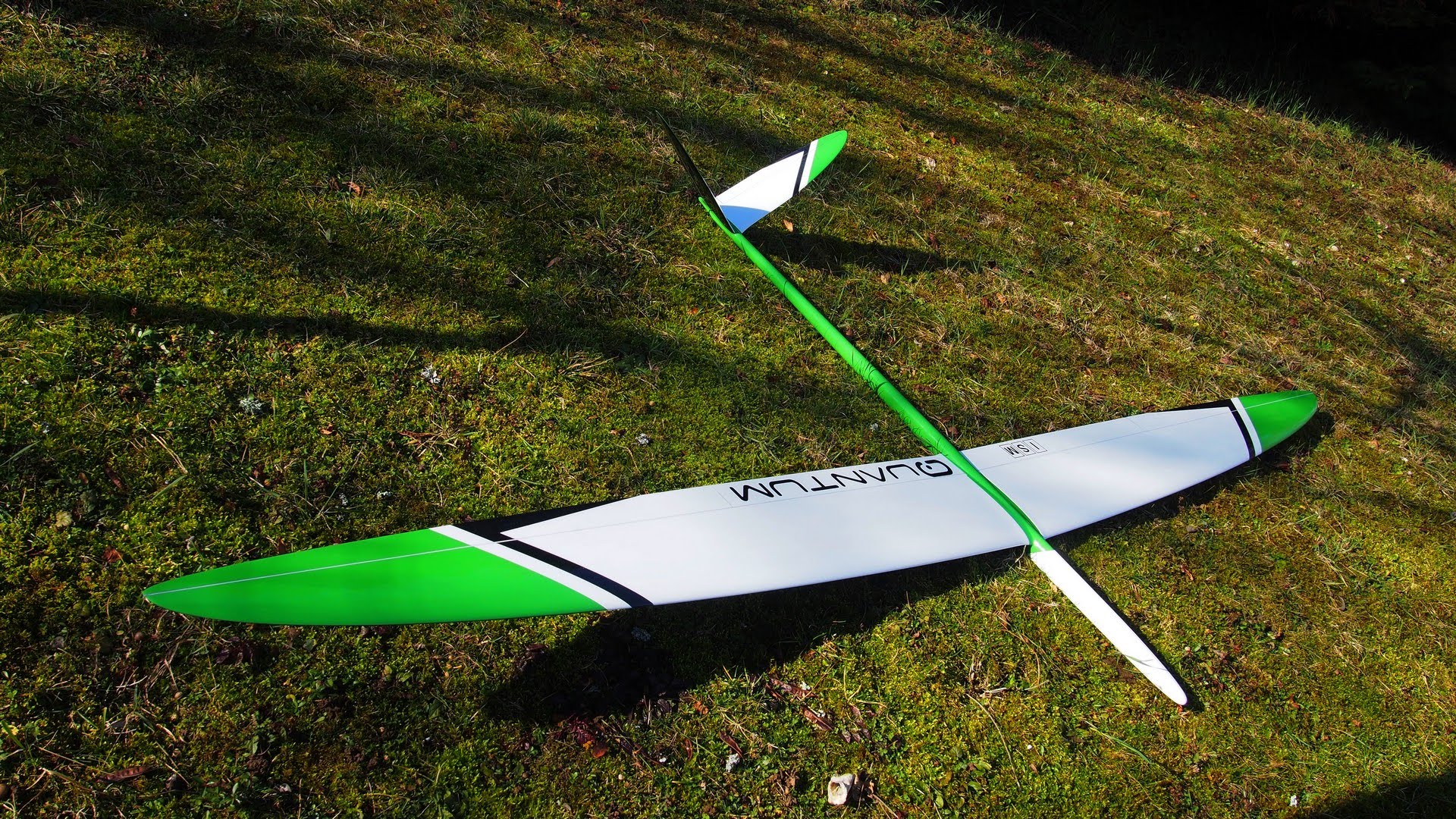 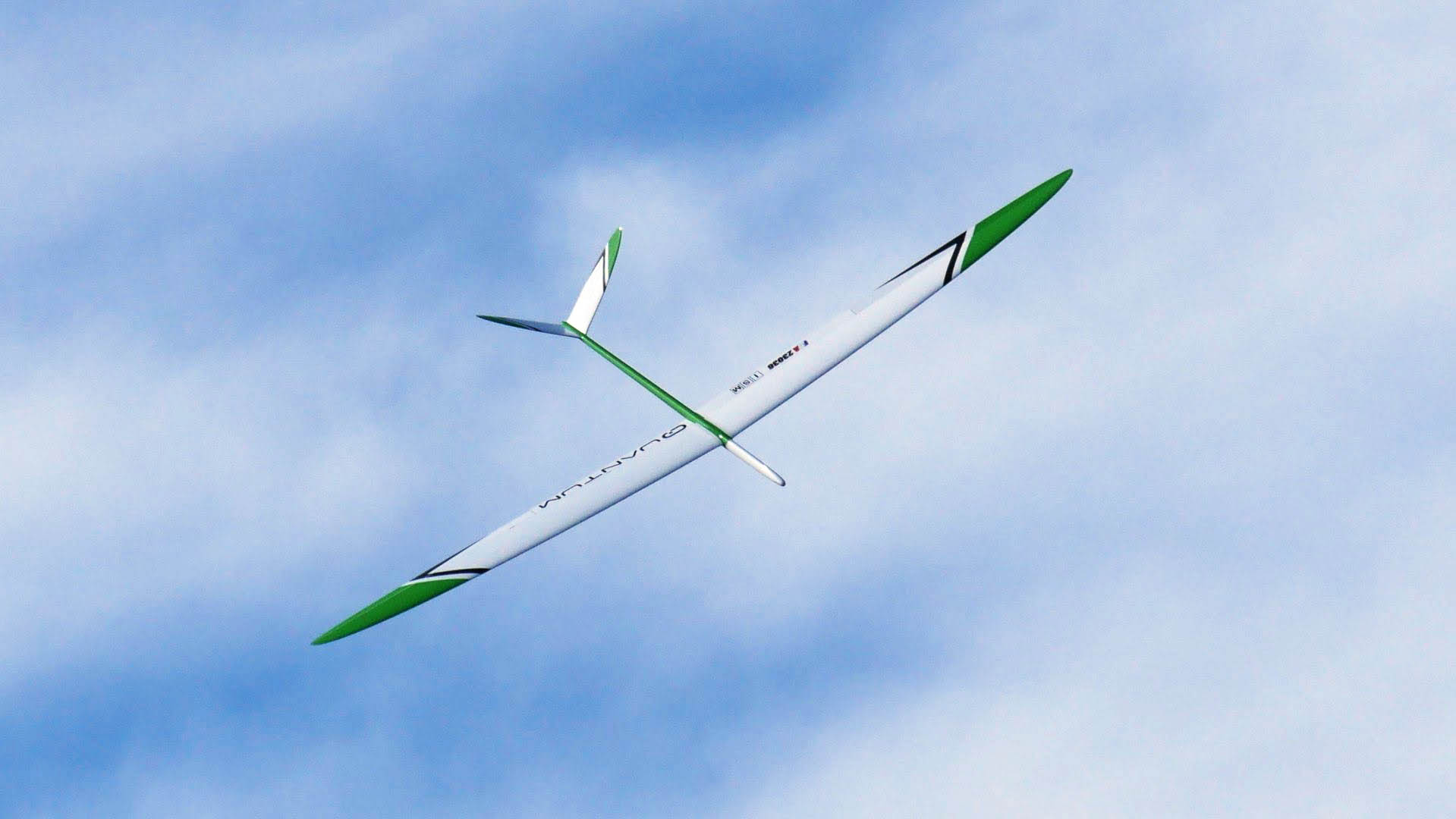 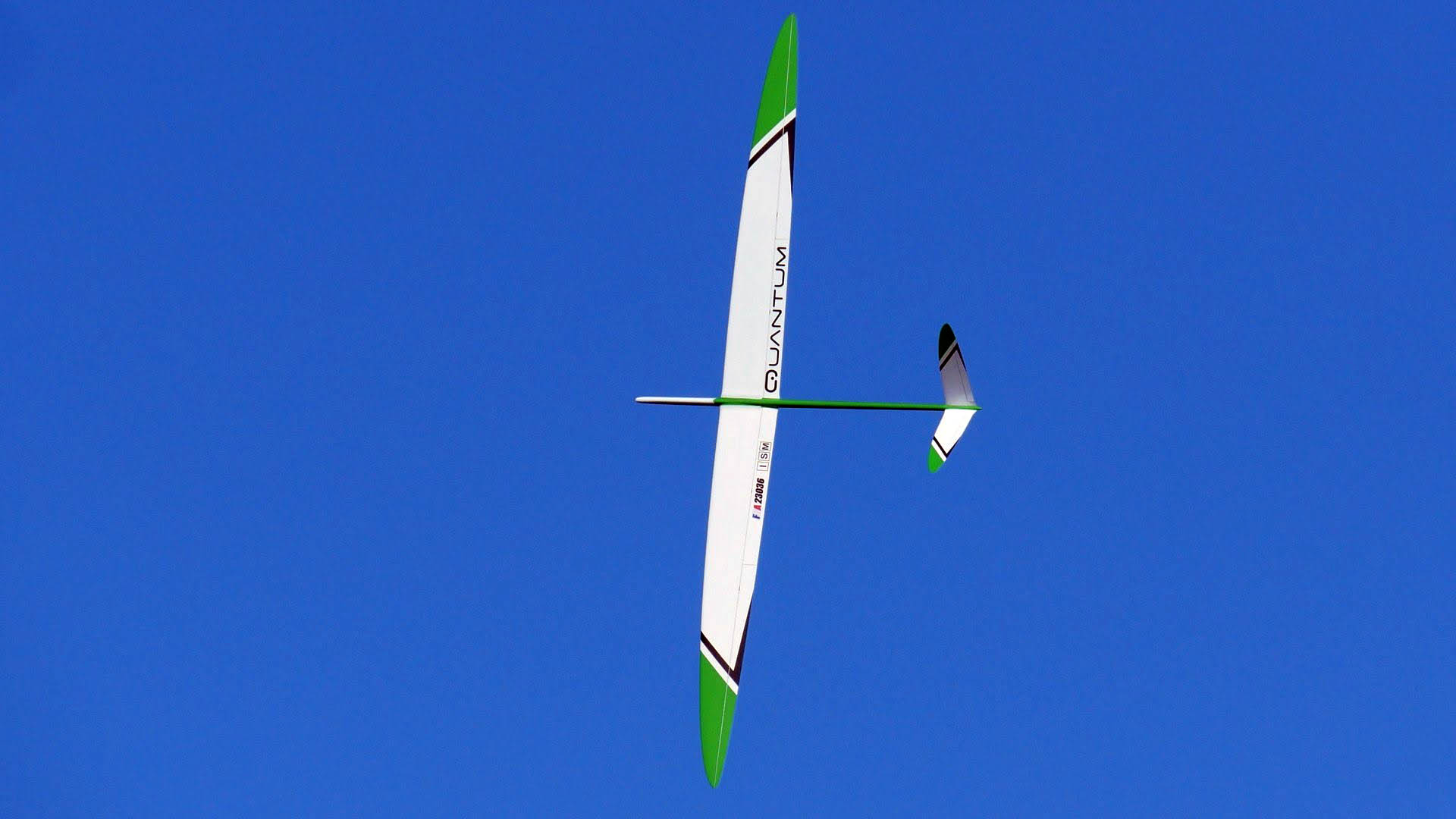 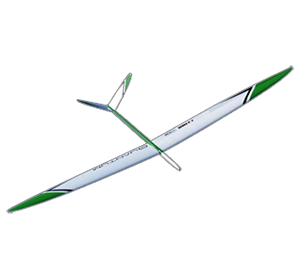 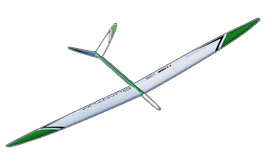 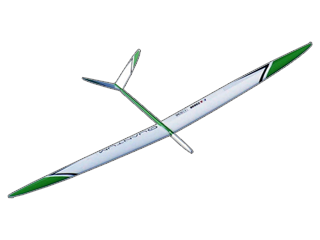 We cannot guarantee that the shops listed below do sell the Quantum in particular but at least we know they do distribute Sanda Models. 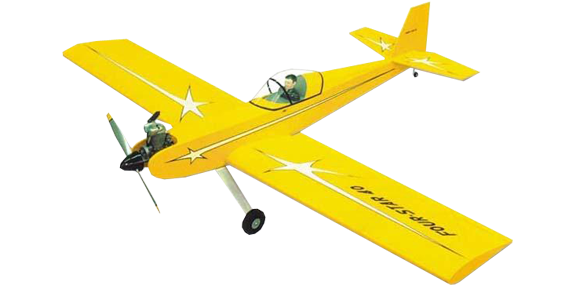 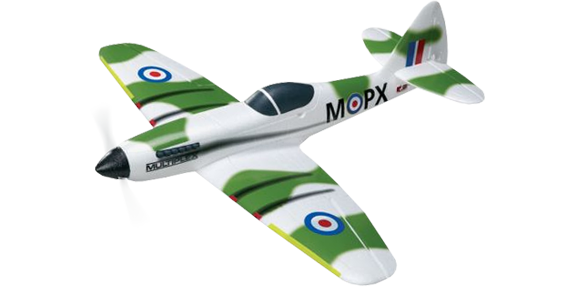 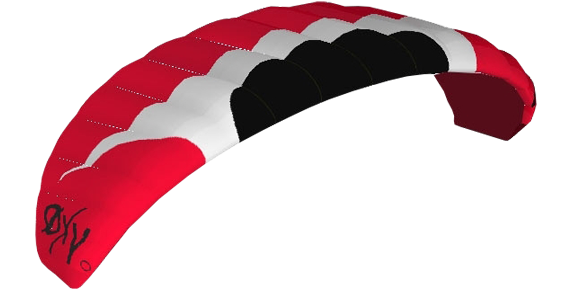