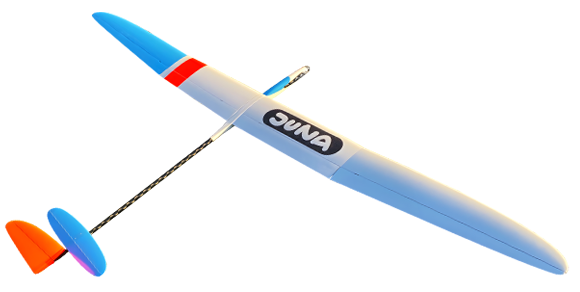 On September 30, 2019, we released the JUNA 1. As a real "stay up" she quickly became a very popular model for the weaker days. When the first Corona Lock Down came in the spring of 2020 and the airfields were closed, the JUNA 1 became a real hit. Set up ready to fly and quick to have according to the circumstances, it manifested itself as our "lock down darling". It could be transported comfortably on foot to the next meadow and enjoyed there alone the spring thermals.
Already in late summer, about exactly 1 year after its release, we decided to give the model a major update. Wings and tails were still made as foam solid-core wings using the positive sandwich method. This is basically nice, but it also means that every single wing is unique. We always wanted accurately identical shell surfaces and so molds were made. When you have the opportunity to do this, you naturally recalculate the model.
So now there is a slightly new geometry and a few new technical changes. 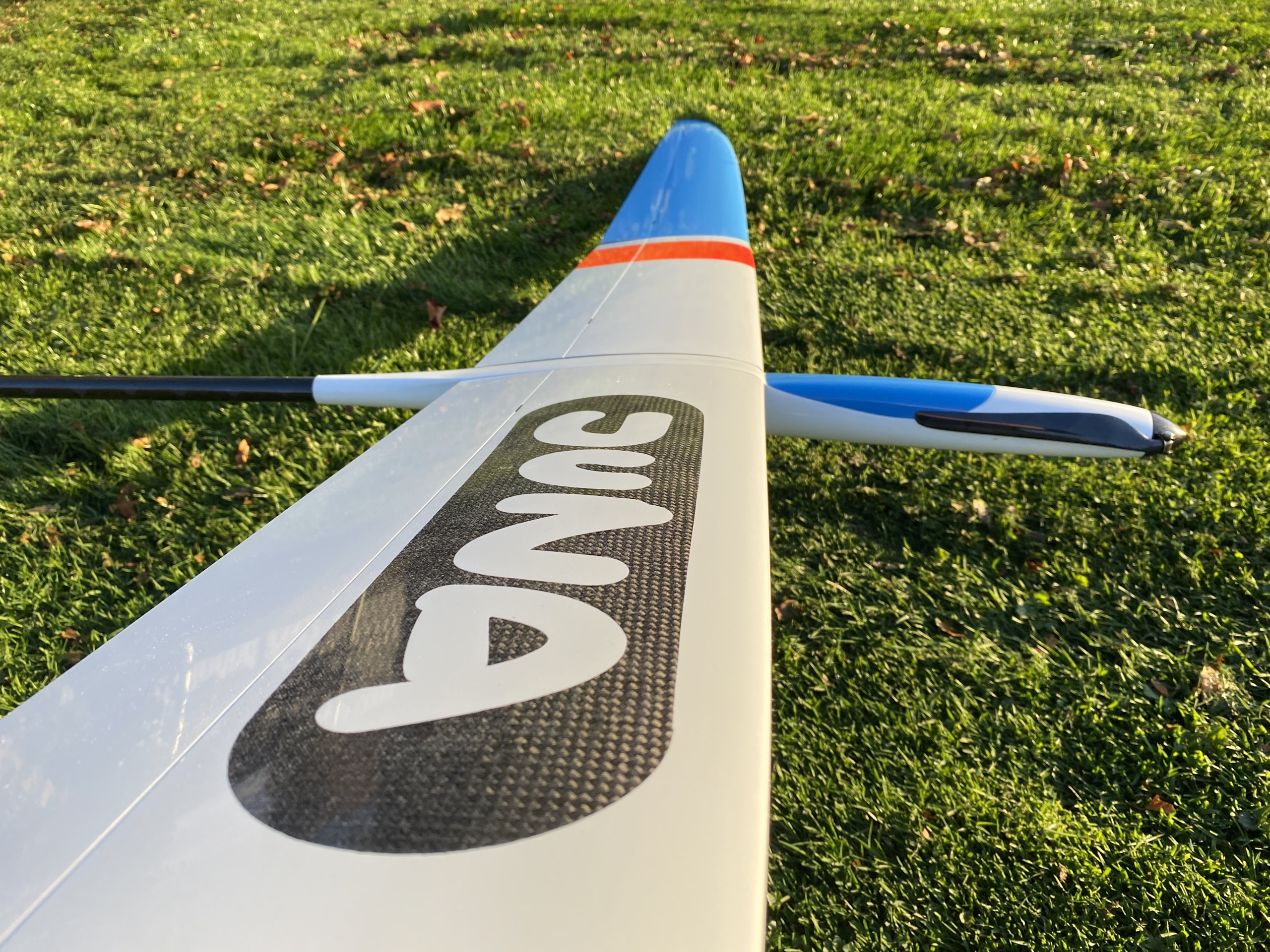 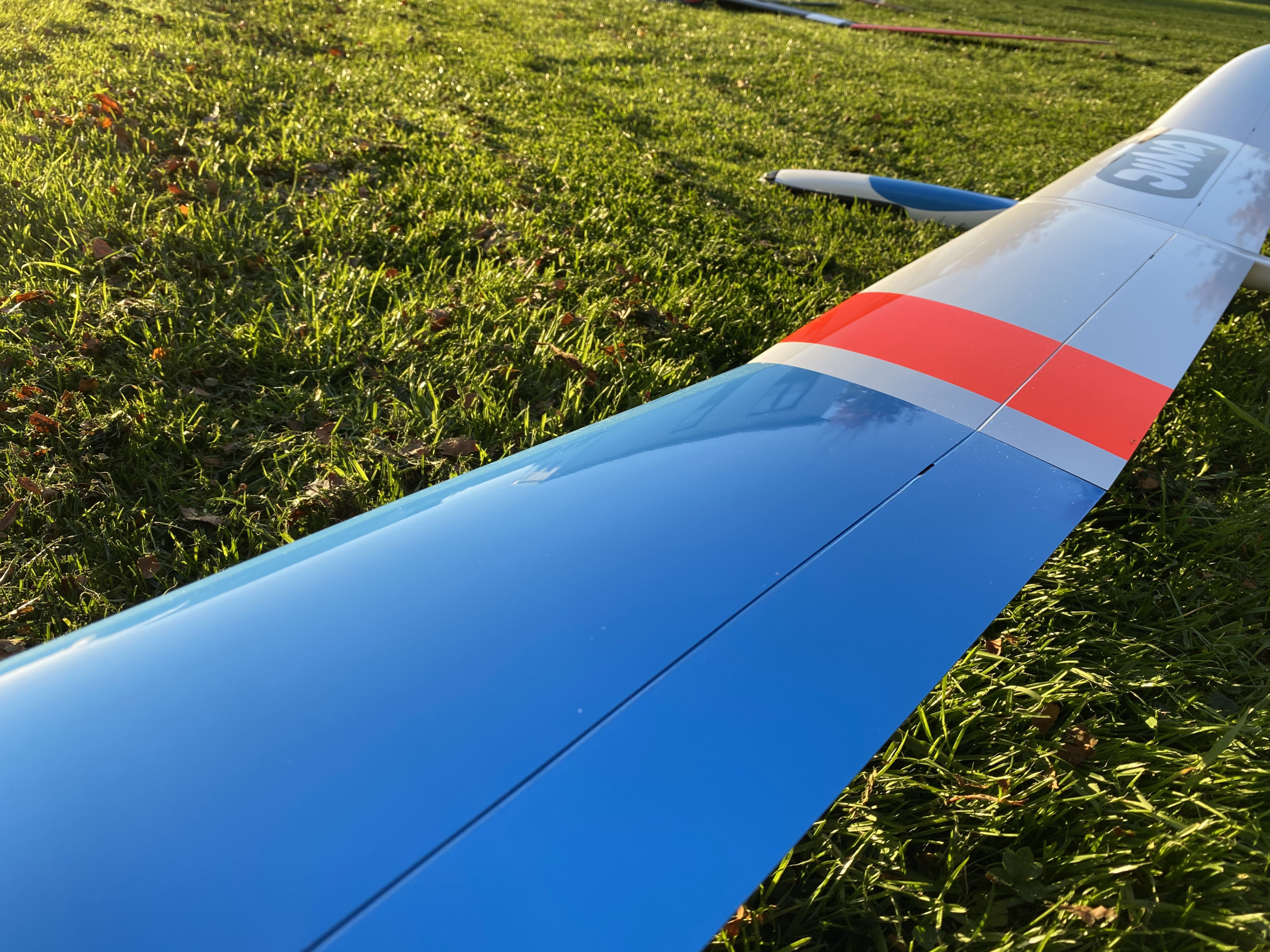 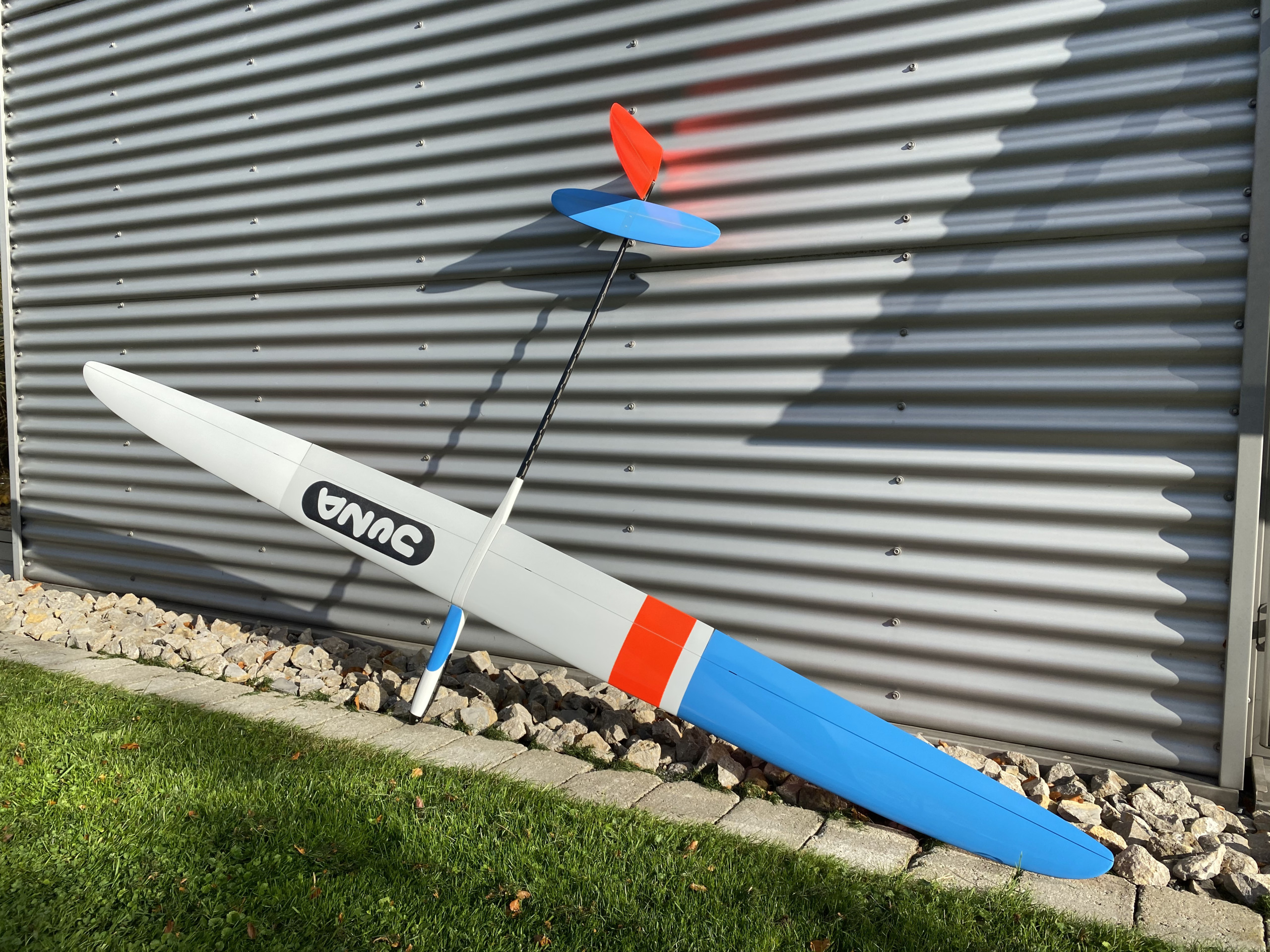 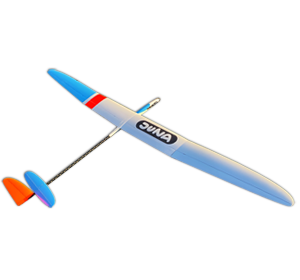 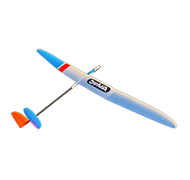 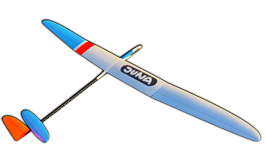 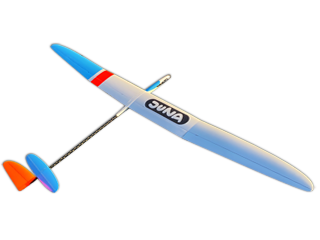 We cannot guarantee that the shops listed below do sell the Juna 2 Strong in particular but at least we know they do distribute Sansibear. 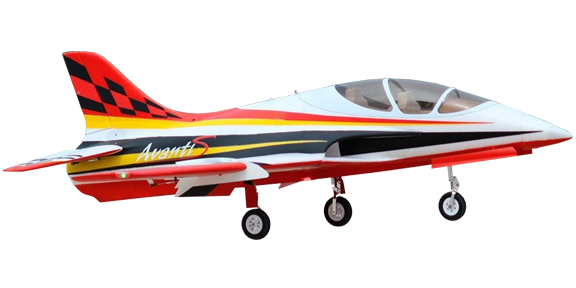 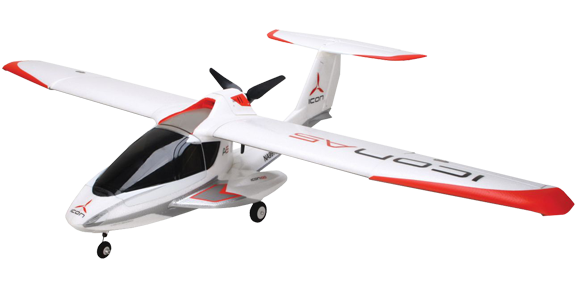 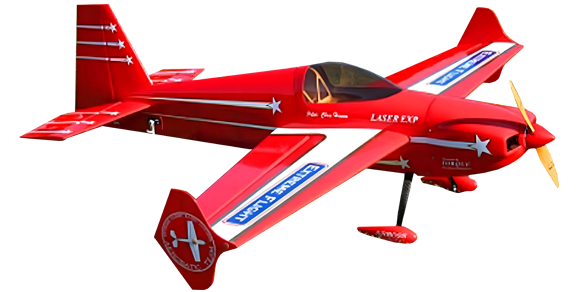