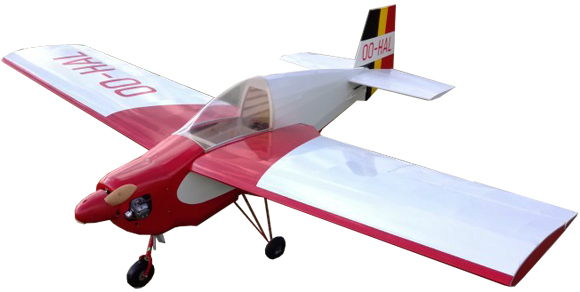 The Tipsy Nipper T.66 is an aerobatic light aircraft, developed in 1952 by Ernest Oscar Tips of Avions Fairey at Gosselies in Belgium (now called SONACA S.A.). It was designed to be easy to fly, cheap to buy and cheap to maintain. It was designed for both factory production and homebuild.

The aircraft has a welded steel tube fuselage and rudder with a wooden and fabric covered wing, tailplane and elevator. Early aircraft were equipped with a 40 hp Stamo Volkswagen air-cooled engine with later types using either 40 hp Pollman-Hepu or 45 hp Stark Stamo engines. More recently the 85 hp (63 kW) Jabiru 2200 engine has been used.

Now it is always possible to purshase parts and plans to a company called « Nipper Kits and Components ».

This scale model is designed around a classical wood structure (plywood, balsa). The design is based on an easy assembly, thanks to the included assembly jig and tenon and mortise joints. Fuselage and wing structure assembly, take not more than 15 hours before covering.

The original shapes are respected on the entire model. So, this model is a good basis to build a perfect scale model.

Pictures and Description from Scale Dreams 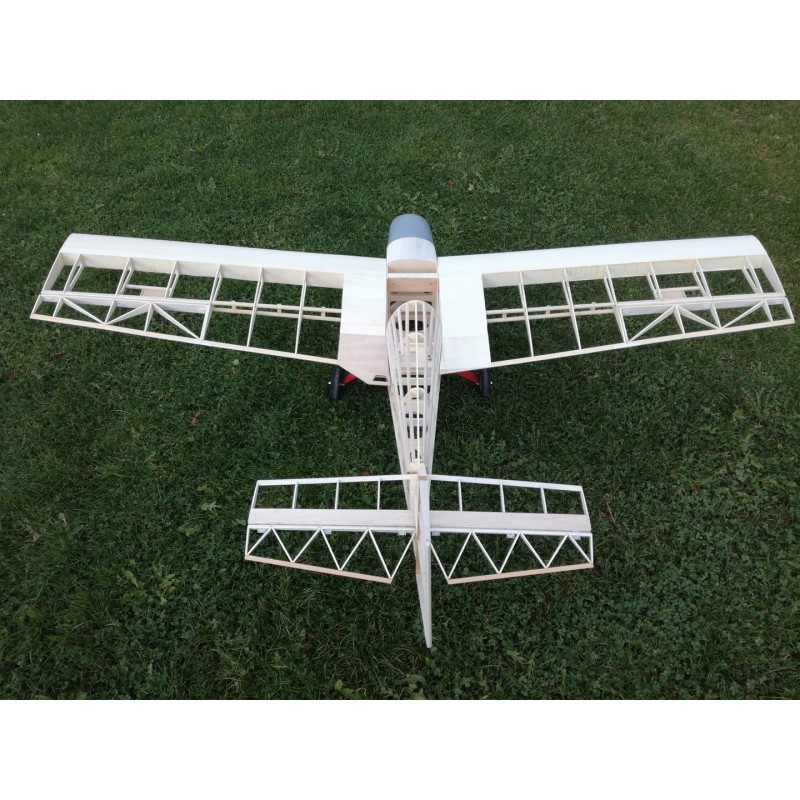 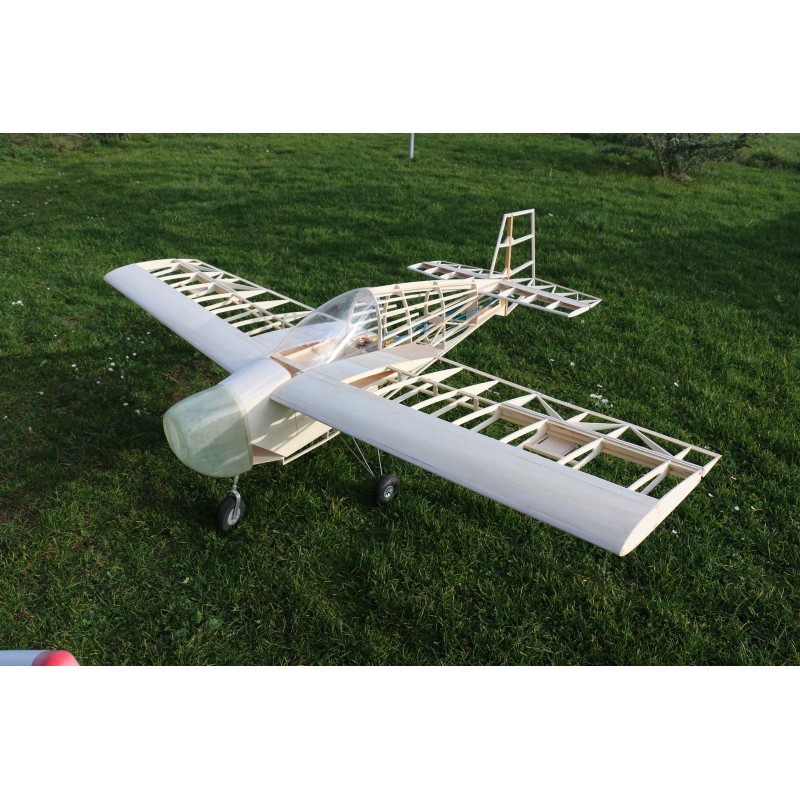 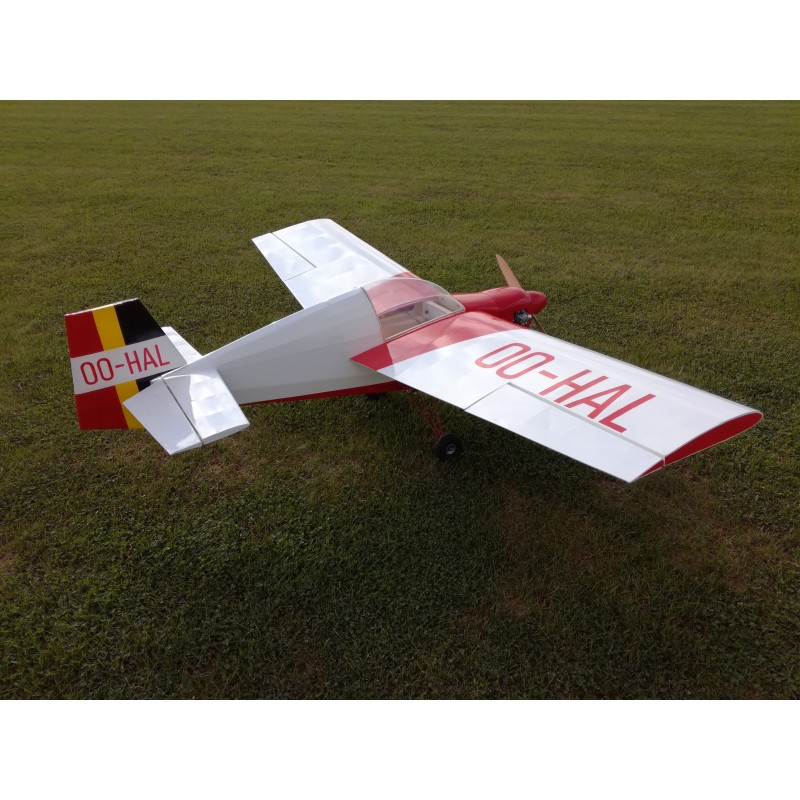 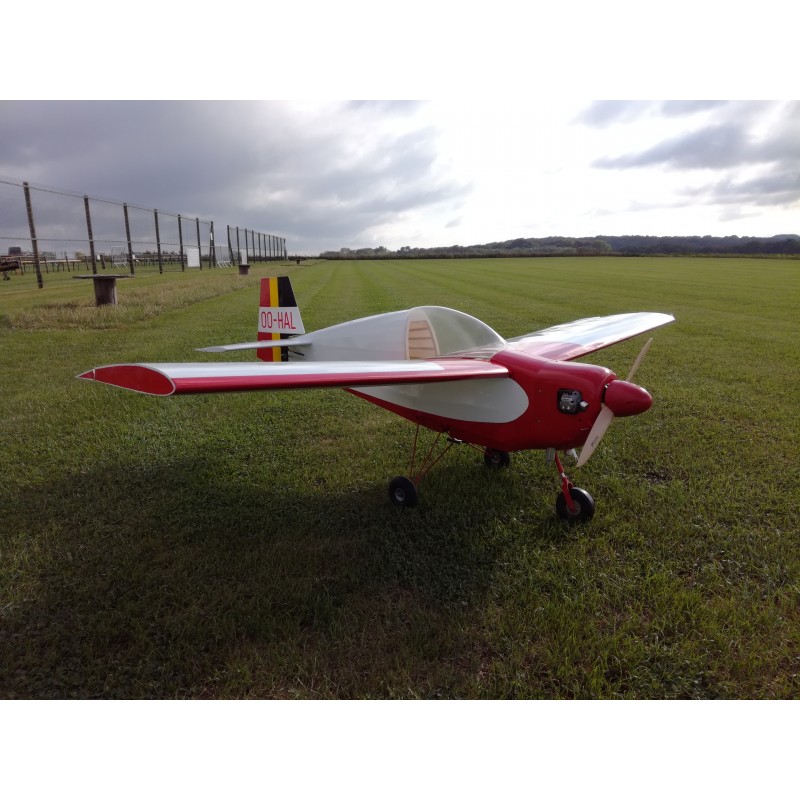 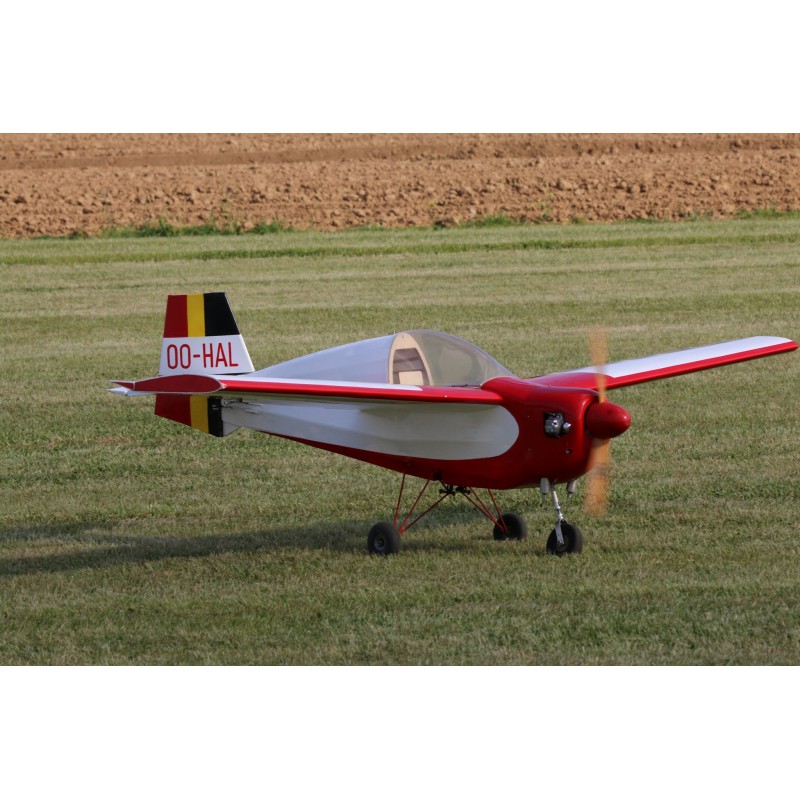 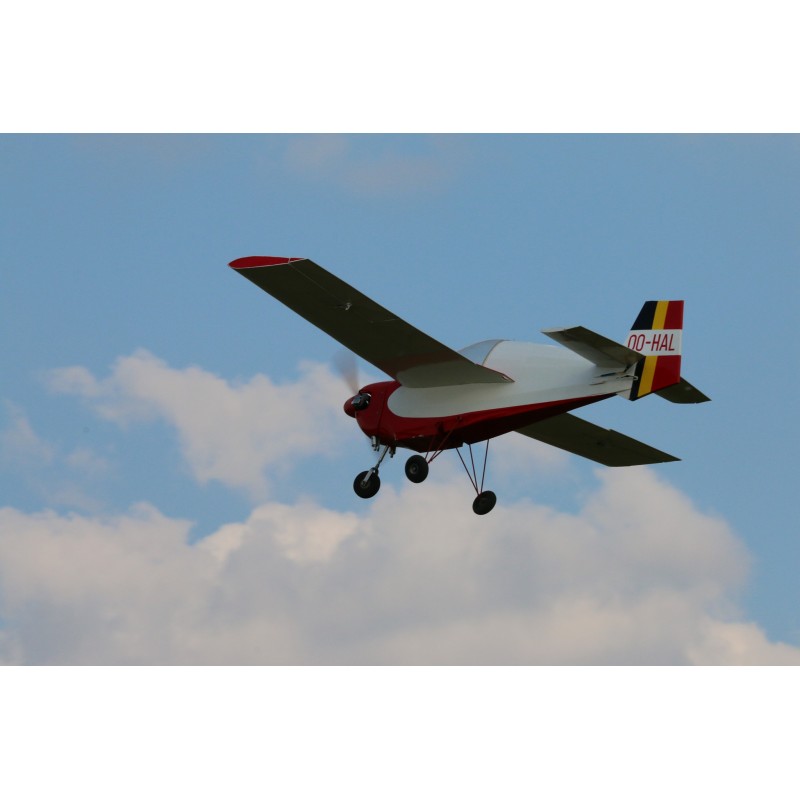 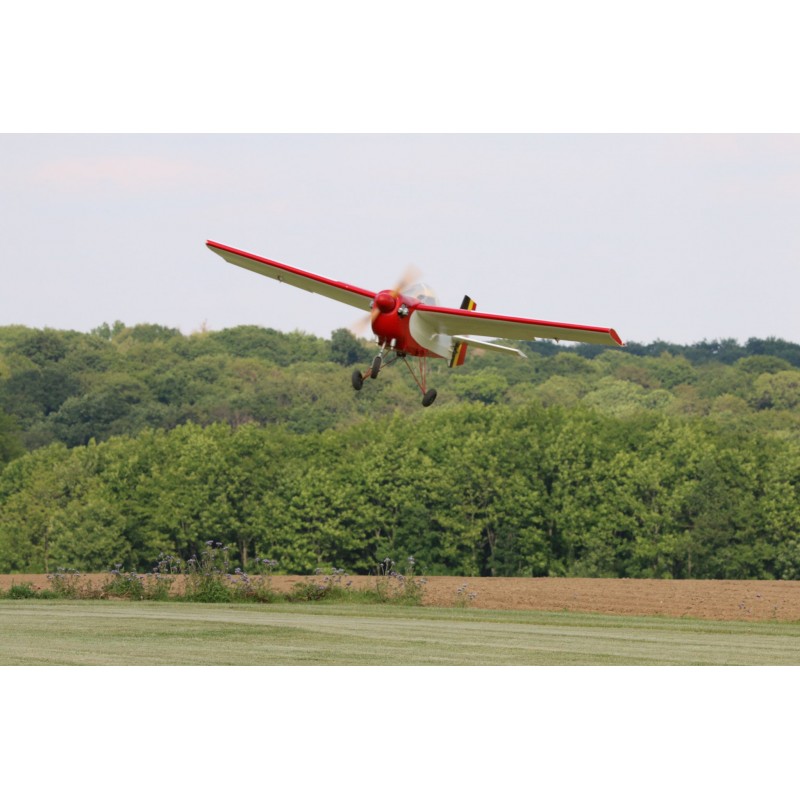 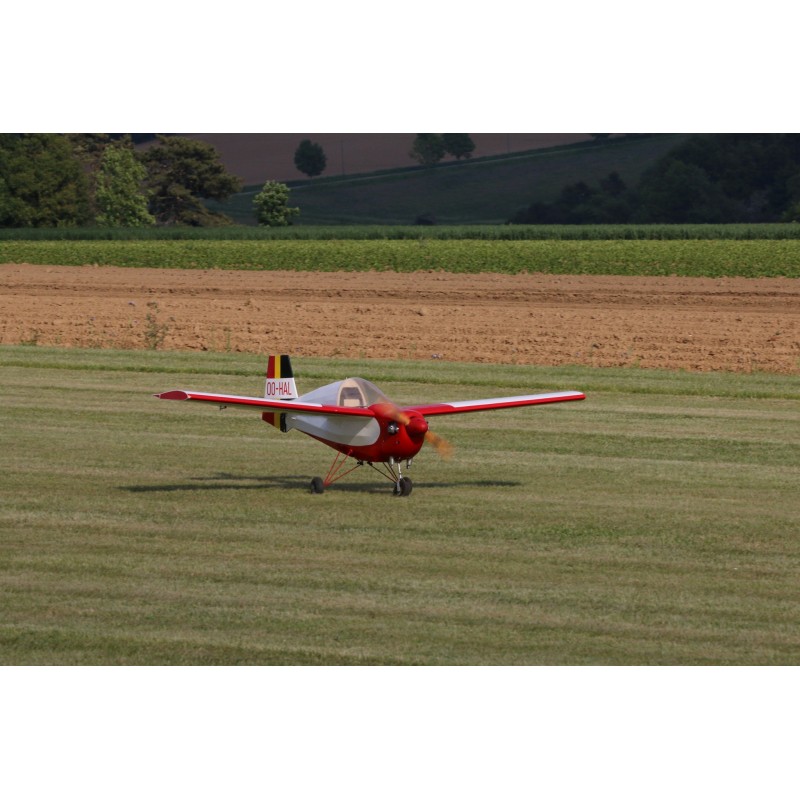 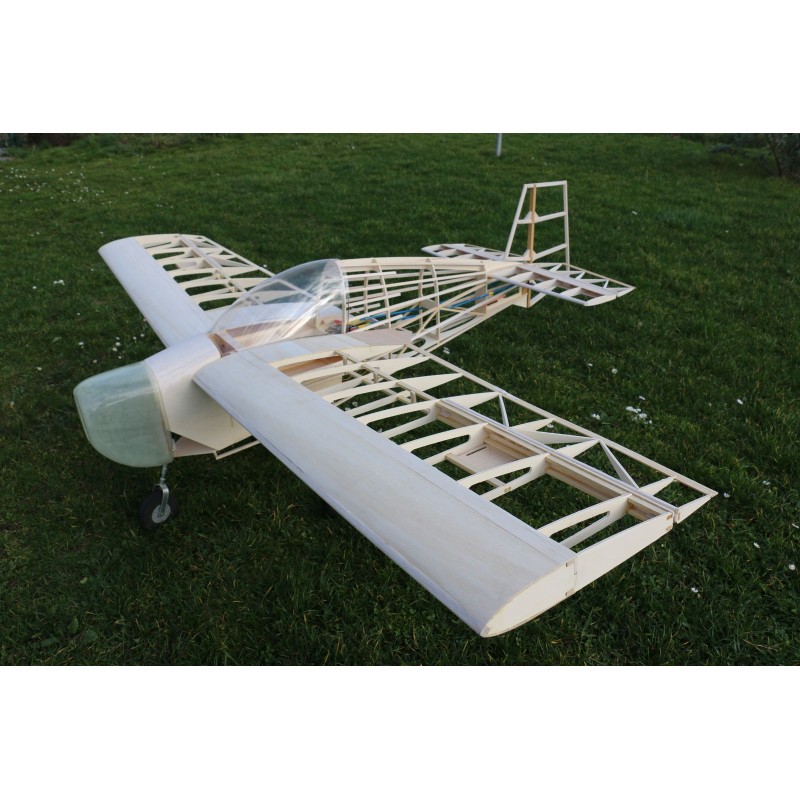 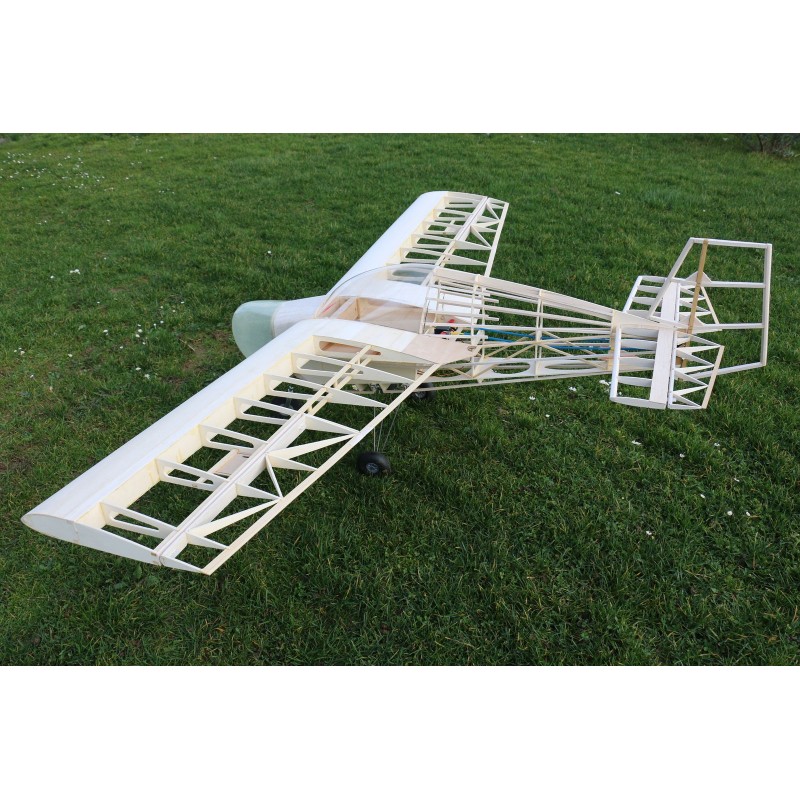 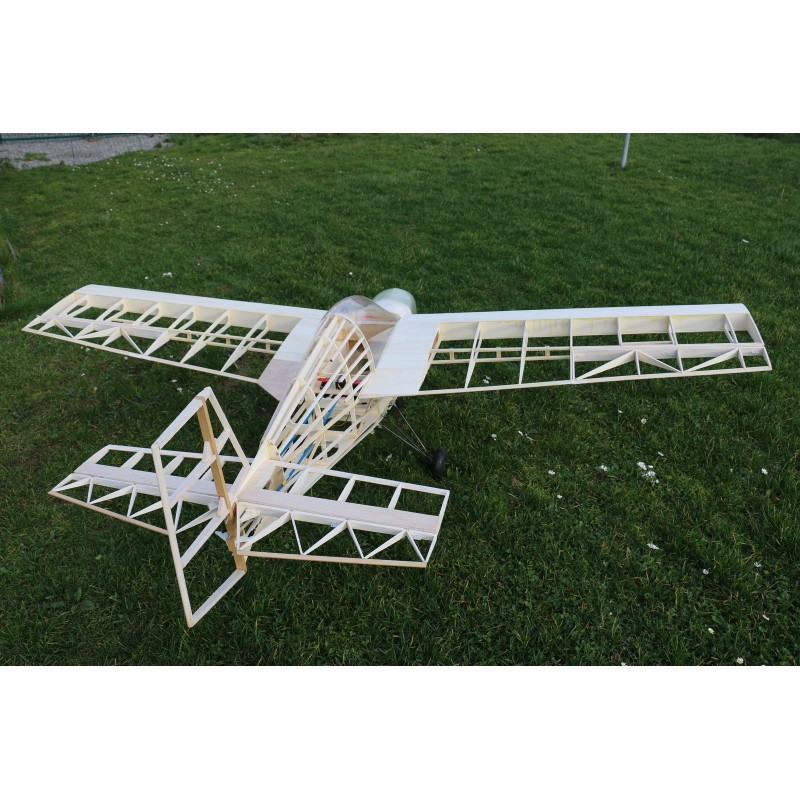 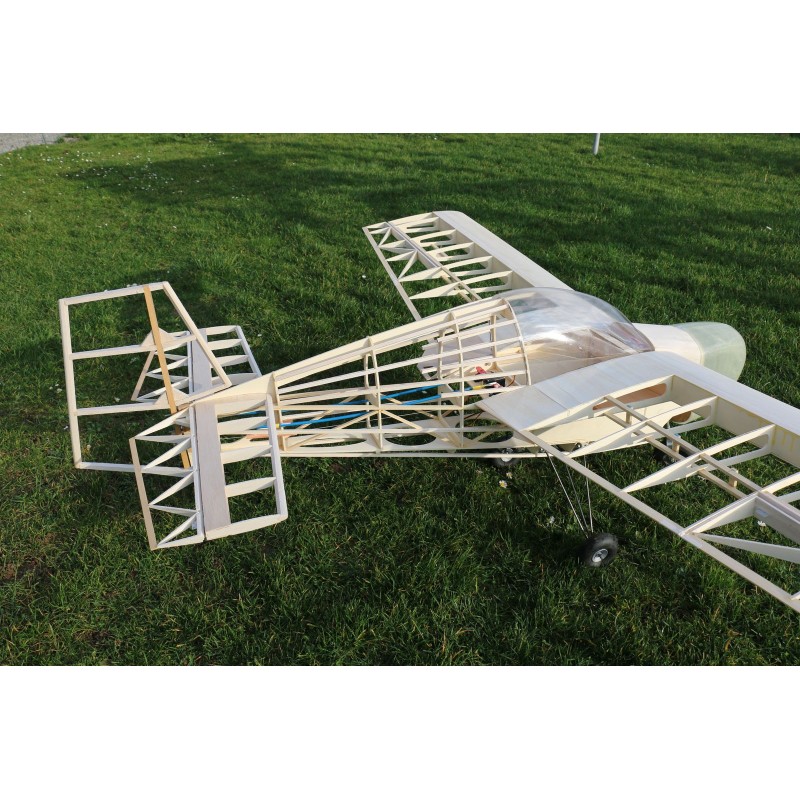 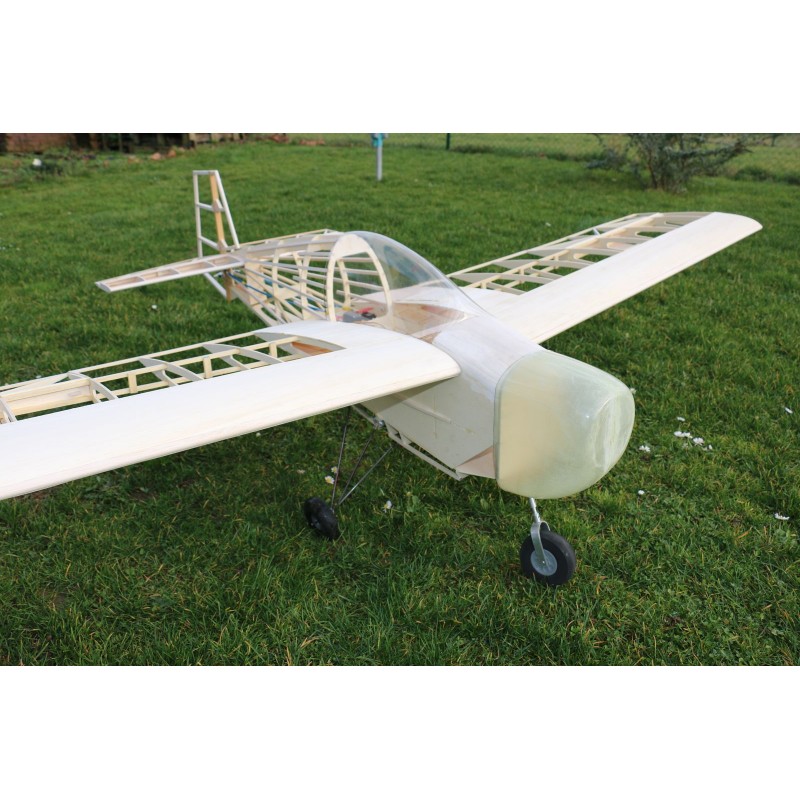 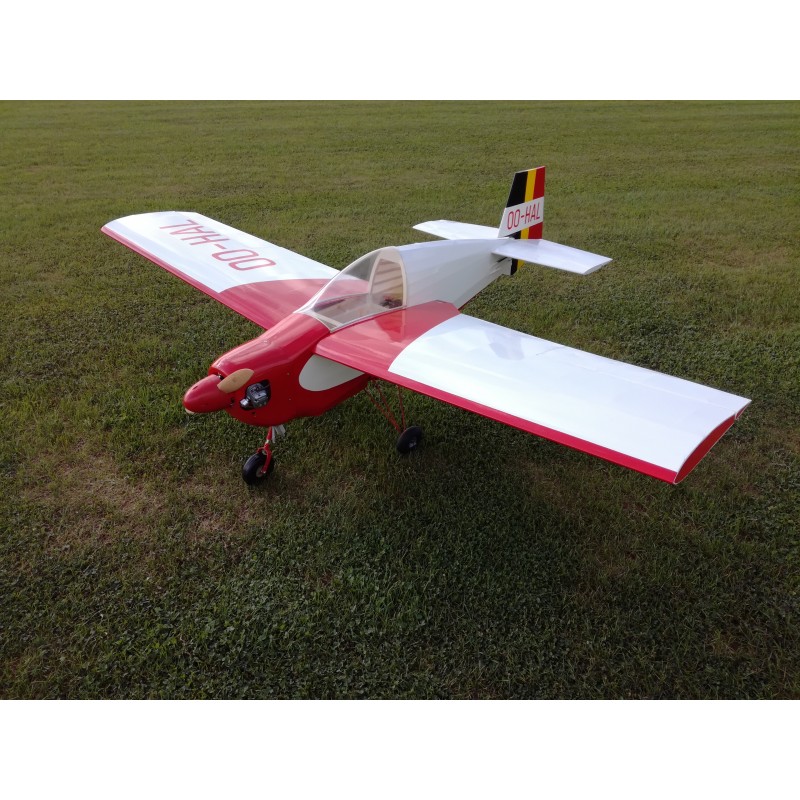 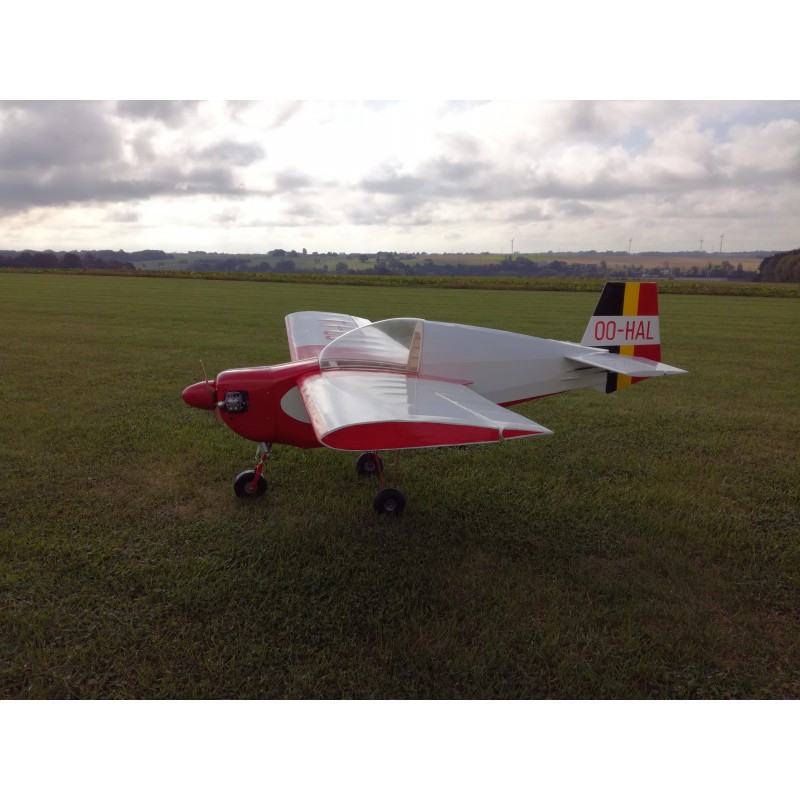 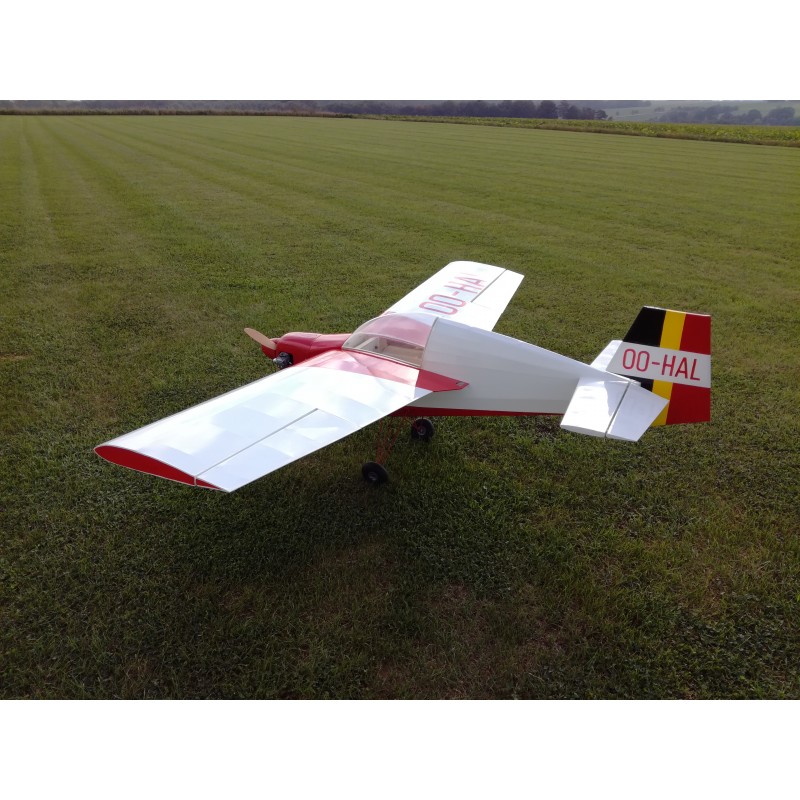 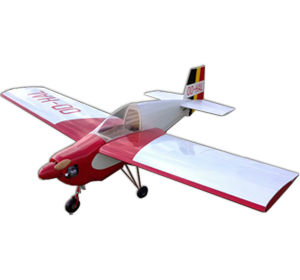 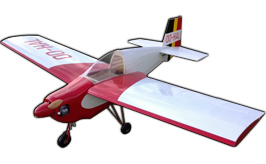 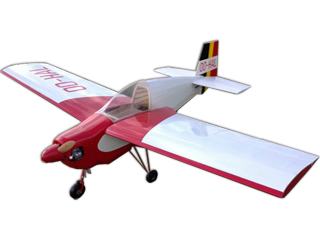 We cannot guarantee that the shops listed below do sell the Tipsy Nipper in particular but at least we know they do distribute Scale Dreams. 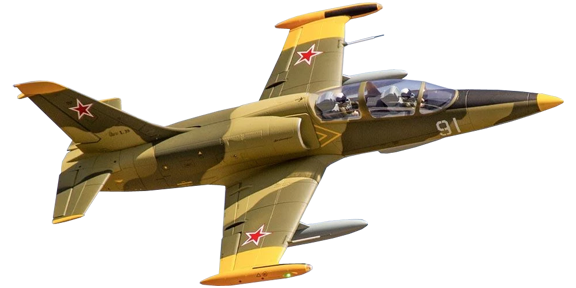 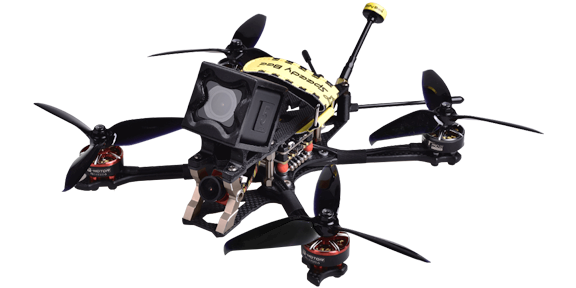 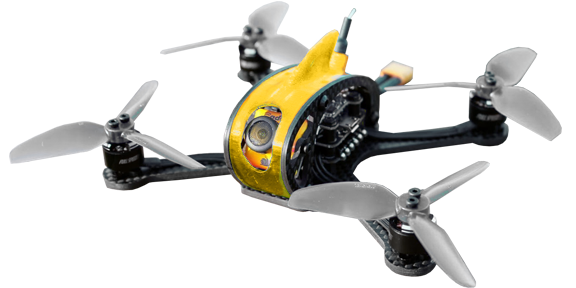