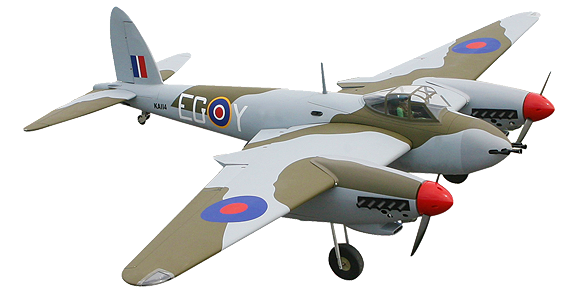 The de Havilland Mosquito was a British multi-role aircraft designed to harass German troops and distinguished itself as a fighter-bomber. Present in the RAF, it also served in many air forces during the Second World War and the post-war period. It was built of wood, making it difficult to detect by enemy radar, and was in fact the first stealth aircraft in history. Nicknamed "Mossie" by its crews, it is also known as "the wooden wonder" or "the timber terror" because of its remarkable performance.
It is a twin-engine aircraft powered by Rolls-Royce Merlin engines and its balsa and birch laminated plywood structure predestines it for an RC model reproduction. 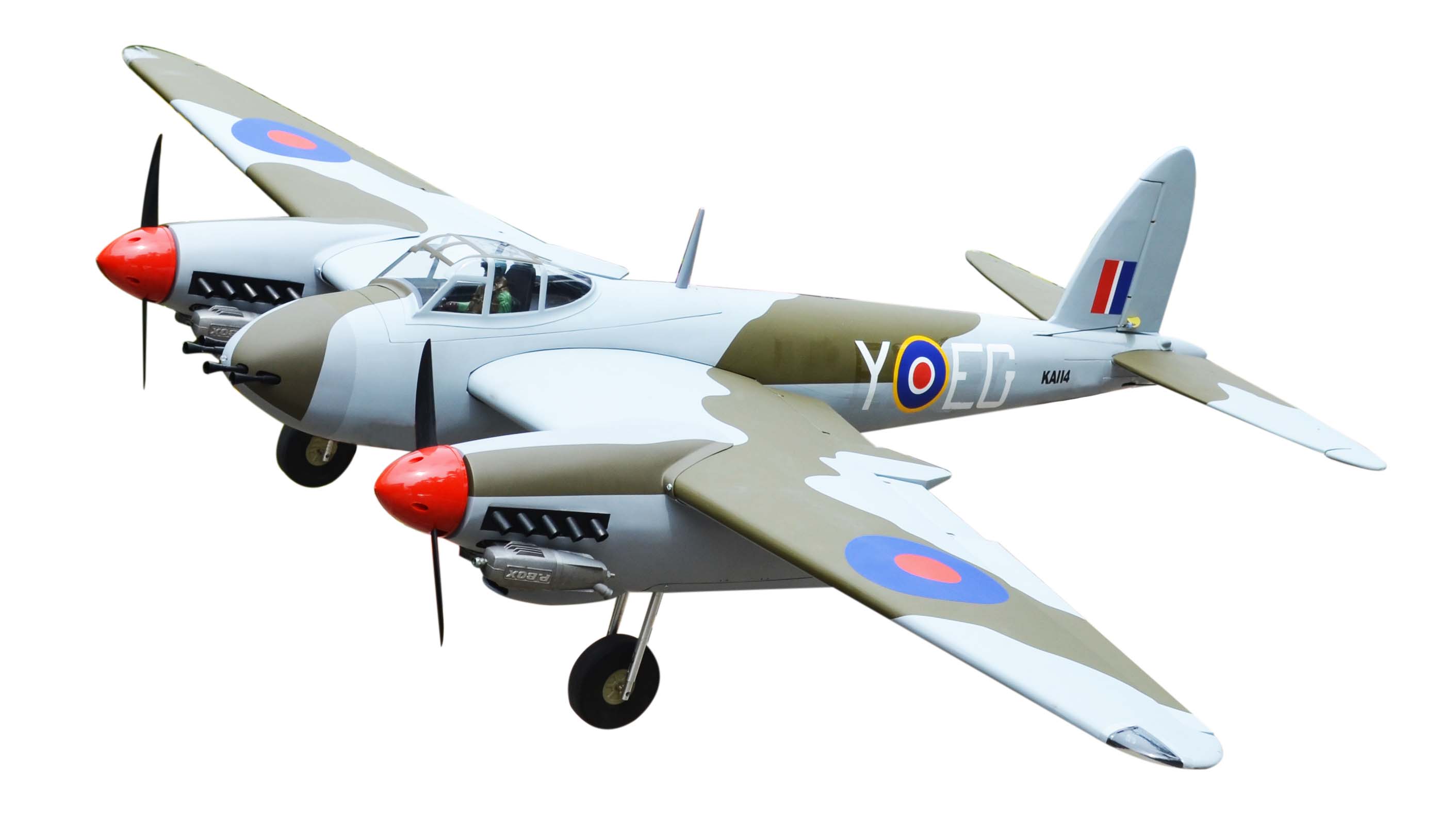 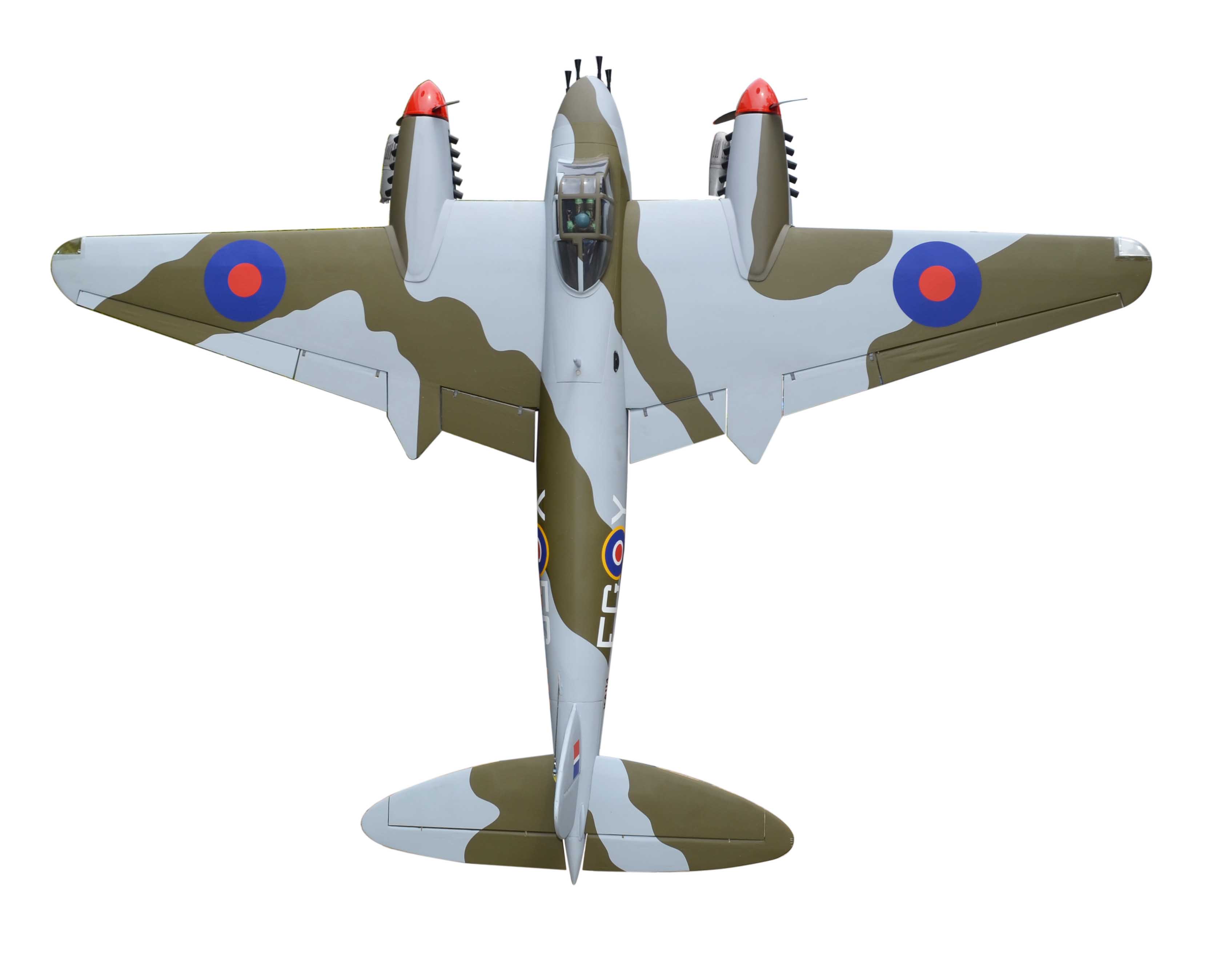 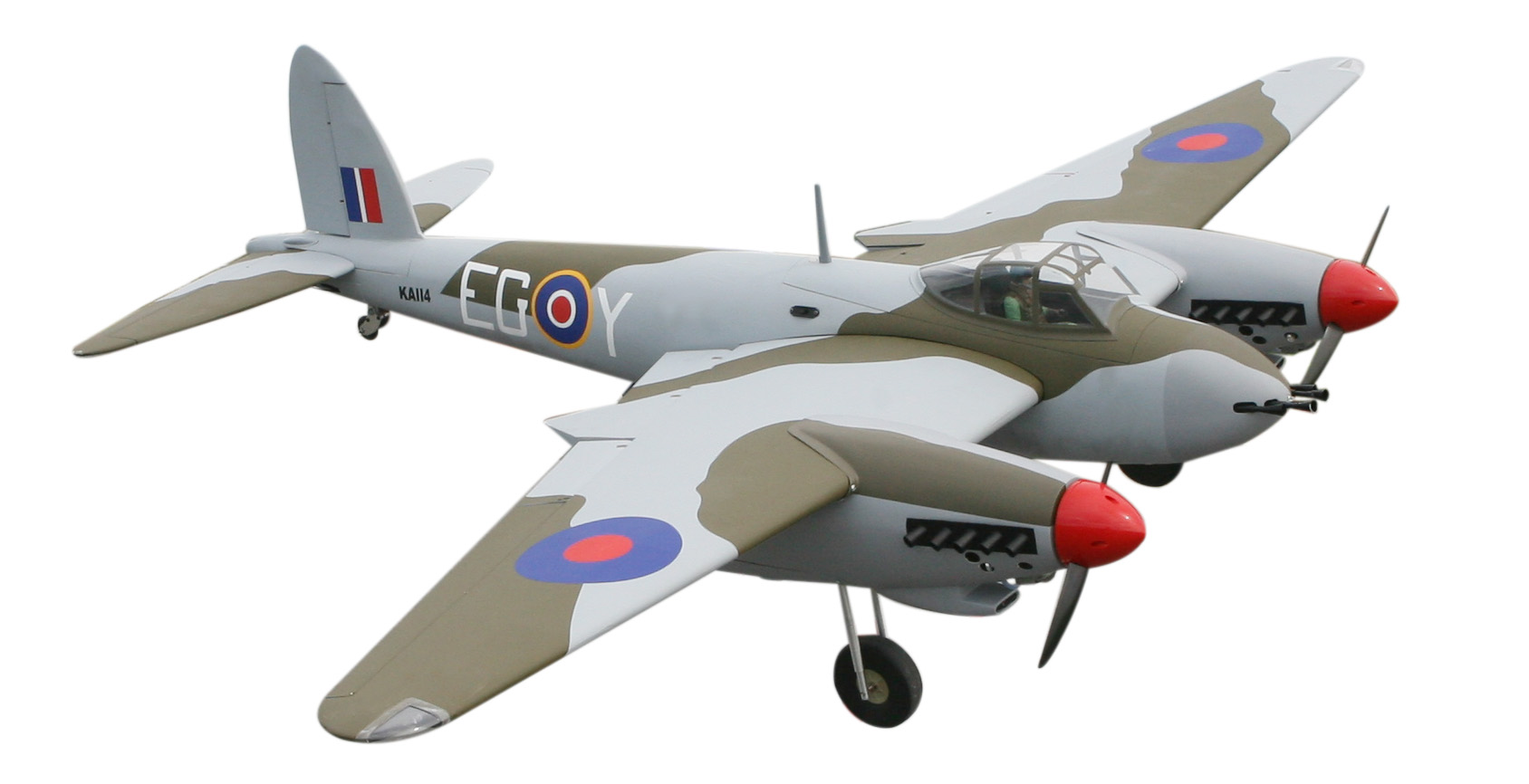 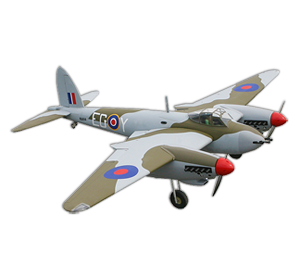 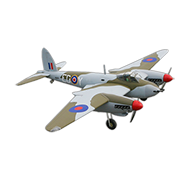 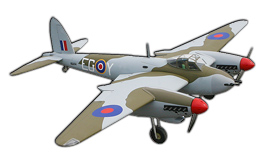 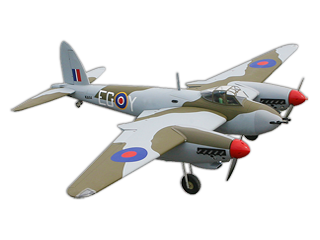 We cannot guarantee that the shops listed below do sell the De Havilland Mosquito in particular but at least we know they do distribute Seagull Models. 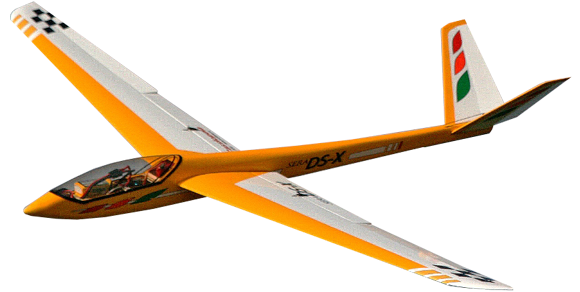 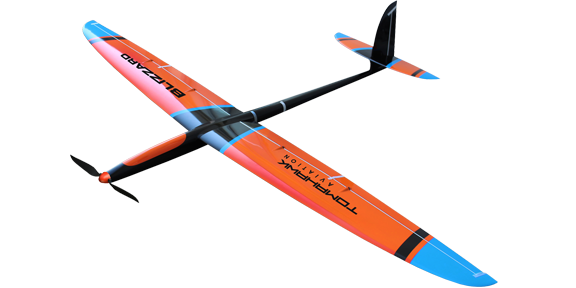 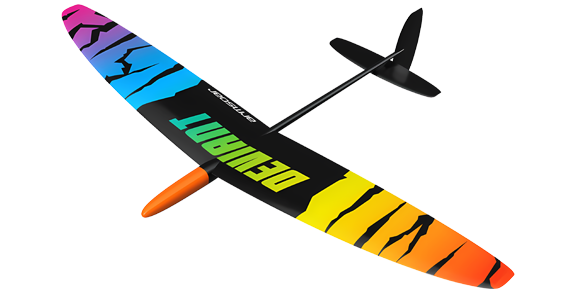