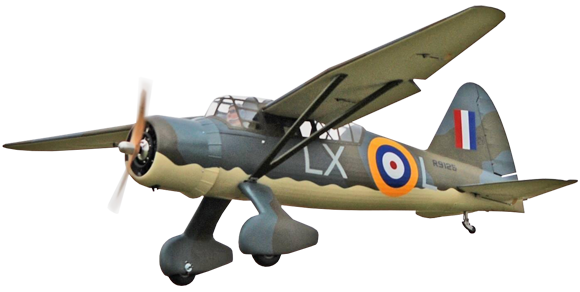 The Westland Lysander was a British army co-operation and liaison aircraft produced by Westland Aircraft and was used immediately before and during the Second World War. The first Lysanders entered service in June 1938, equipping squadrons for army co-operation and were initially used for message-dropping and artillery spotting. British army air co-operation aircraft were named after mythical or historical military leaders; in this case the Spartan general Lysander was chosen.

The New Seagull Westland Lysander 3000mm has an accurate scale outline with superb flying characteristics. It is made of high quality balsa and plywood covered in genuine oracover film, and has a detailed cockpit with a painted pilot figure with an amazing matte finish. All necessary hardware are included for either glow or electric power system. 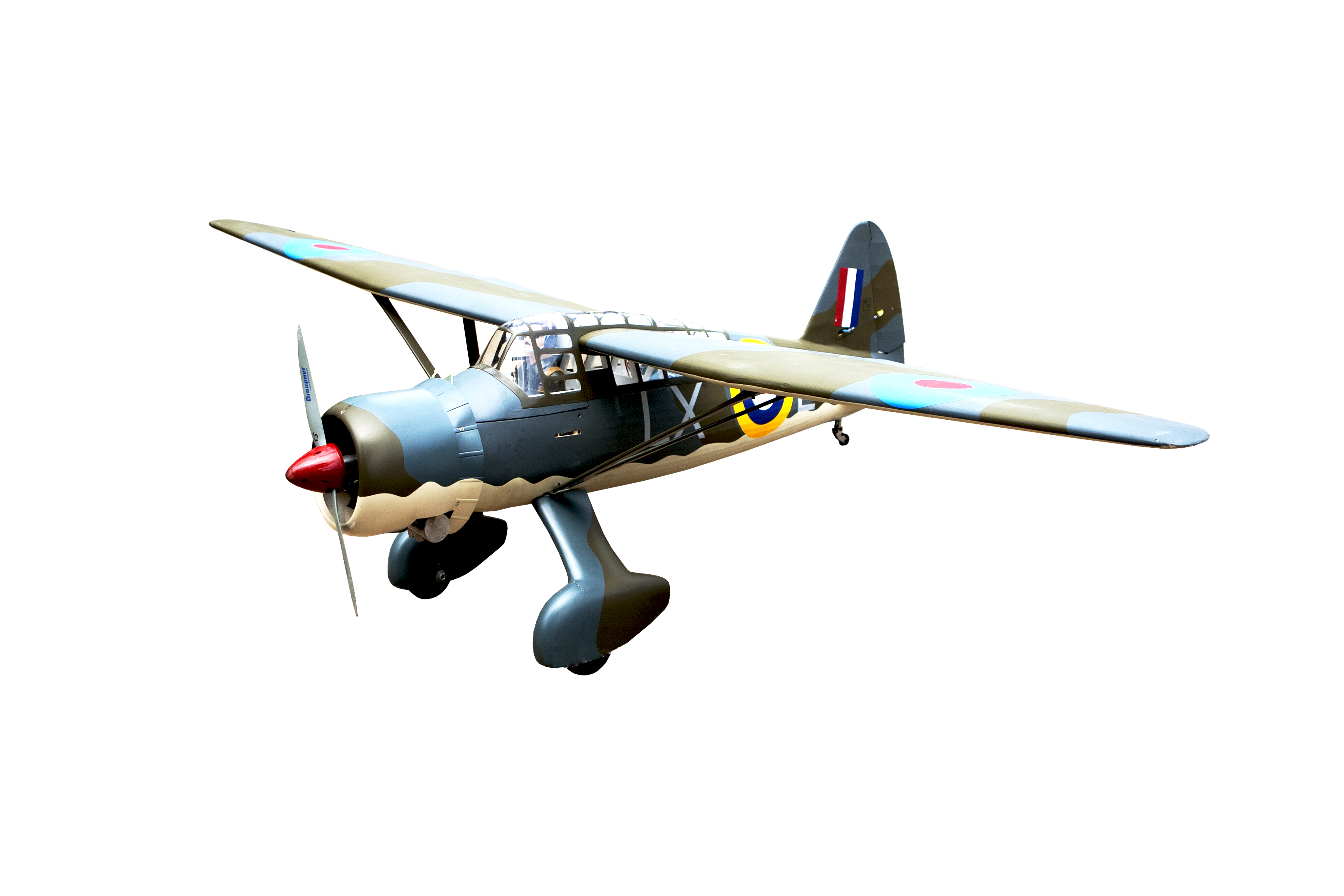 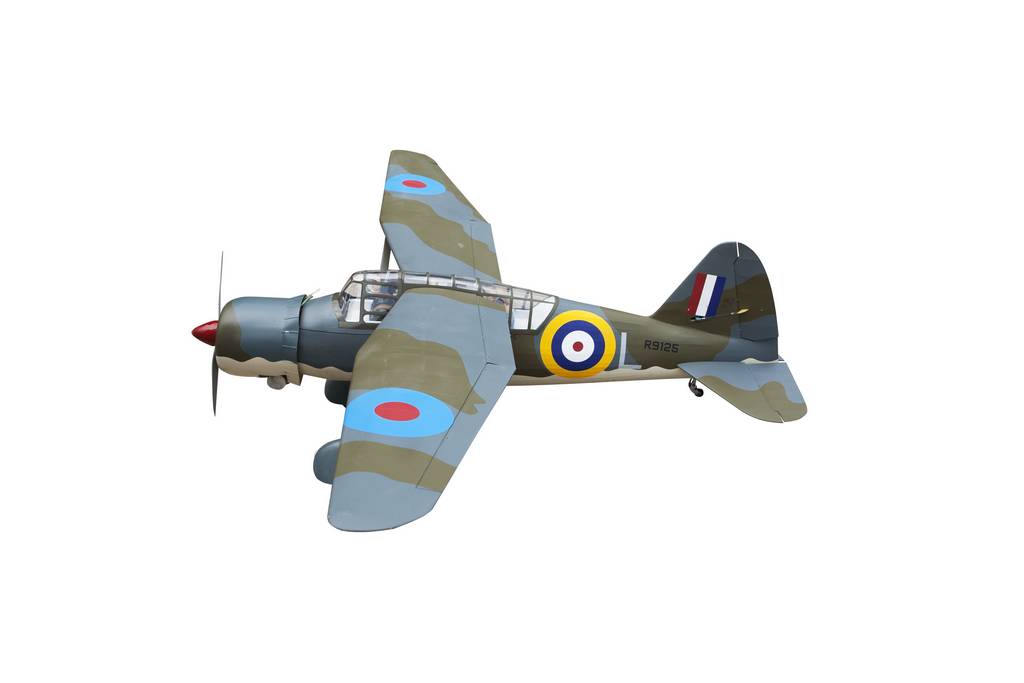 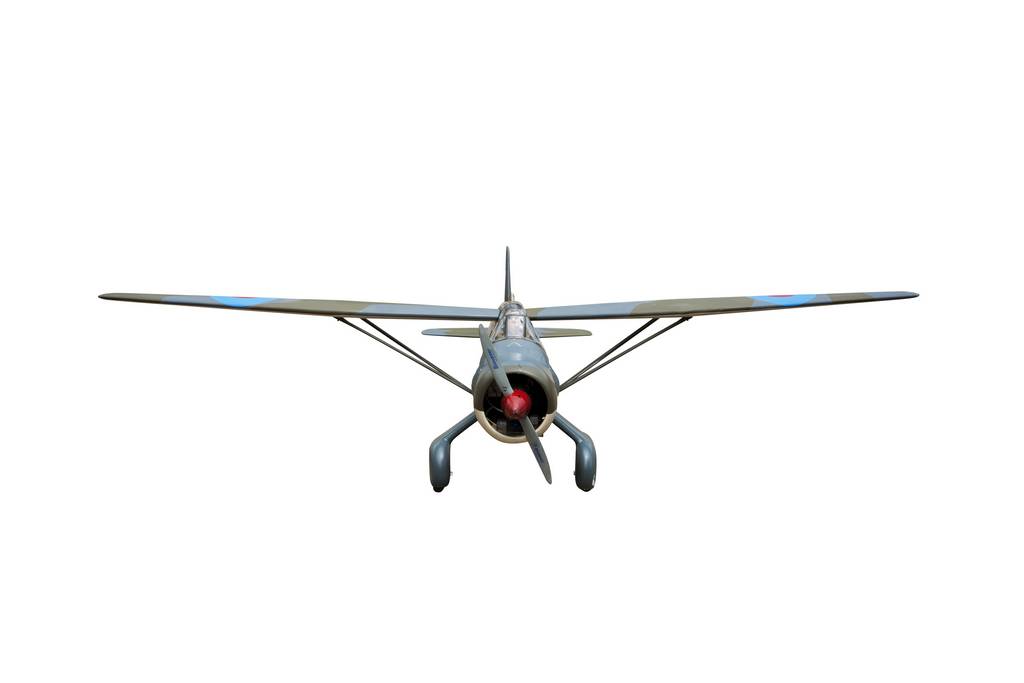 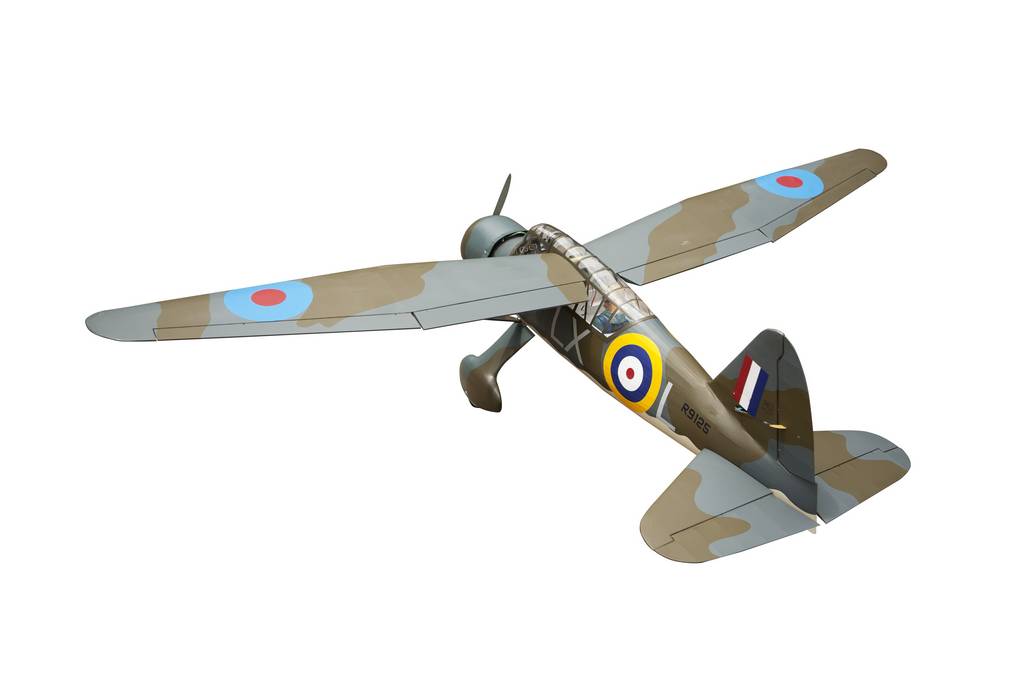 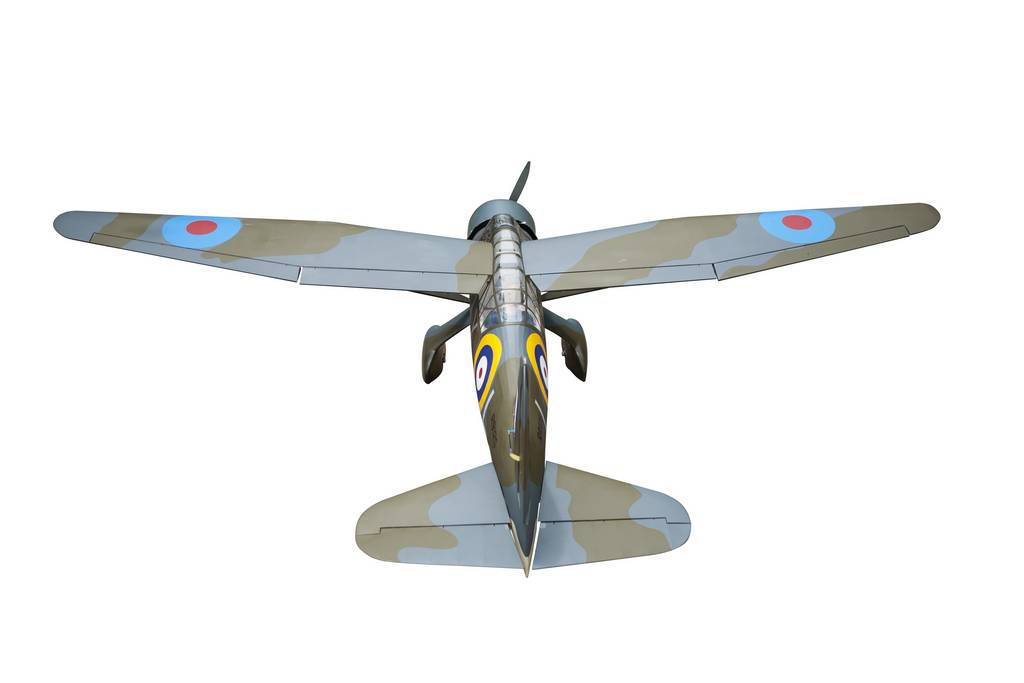 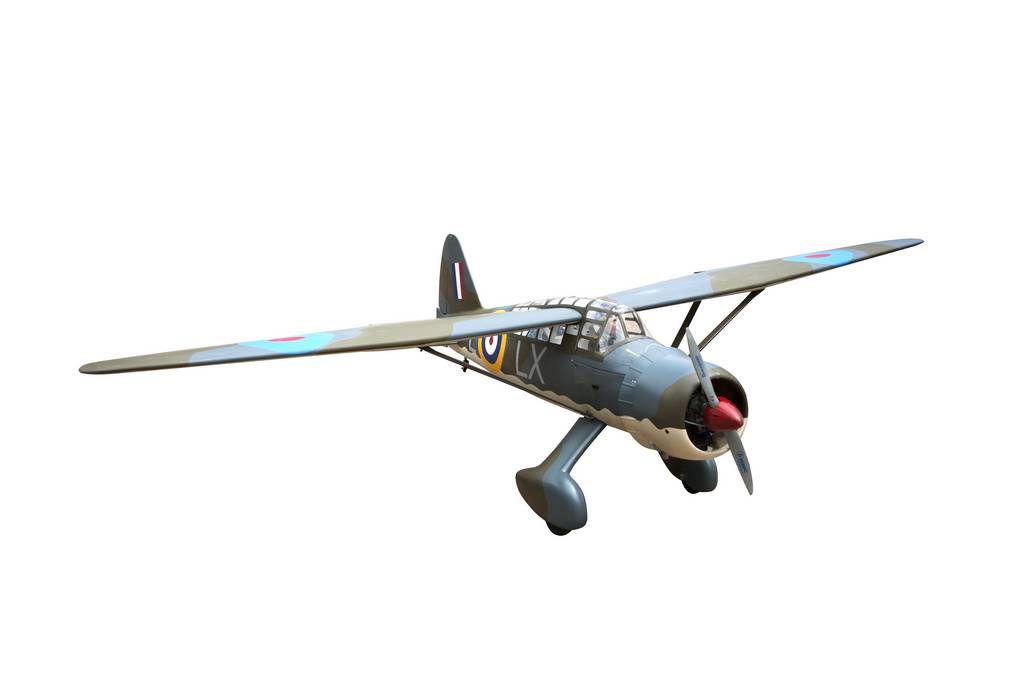 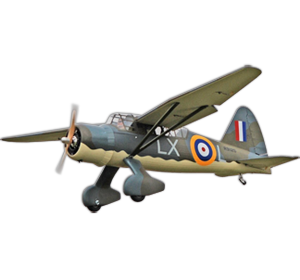 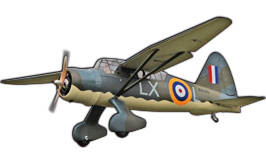 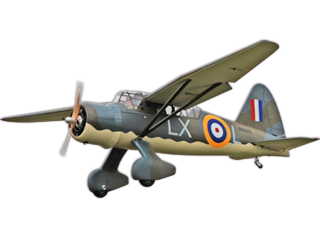 We cannot guarantee that the shops listed below do sell the Westland Lysander in particular but at least we know they do distribute Seagull Models. 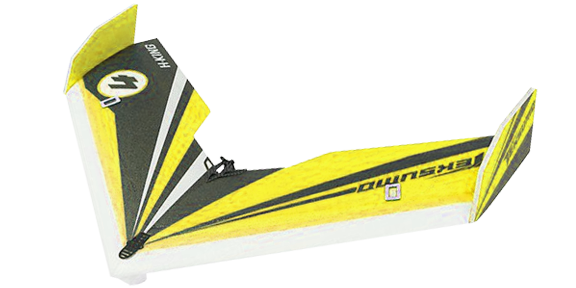 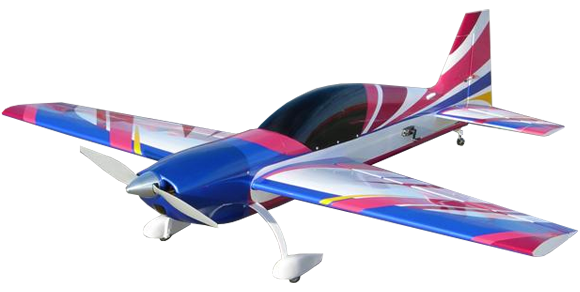 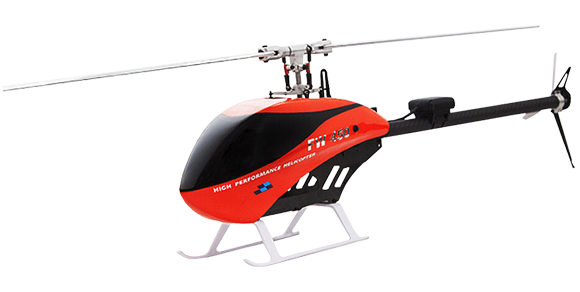