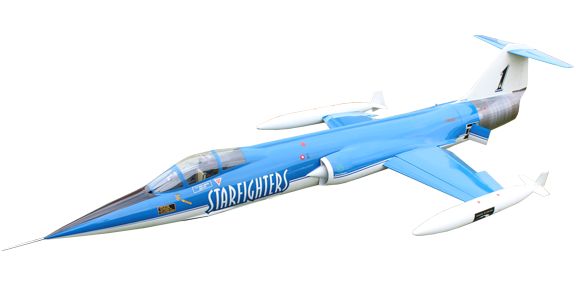 The Tomahawk Aviation F-104 Starfighter , after more than three years development and introduction of a high-quality level mass-production line , this model will come to the market in 2020 . Some insiders know that there are a three pre-series models which are manufactured by experienced modellers , we used this models to optimize the plane and make it ready to be a real Tomahawk plane at high level standards .One of thoe models is now for sale because we have finished the development phase and are now working on setting up the mass-production line. One nice feature is that the fuselage comes in three parts so that the plane fits in a normal SUV or Van.

The model is fully built and painted , ready to ply except of turbine and battery , it was flown a few times to test it's performance. 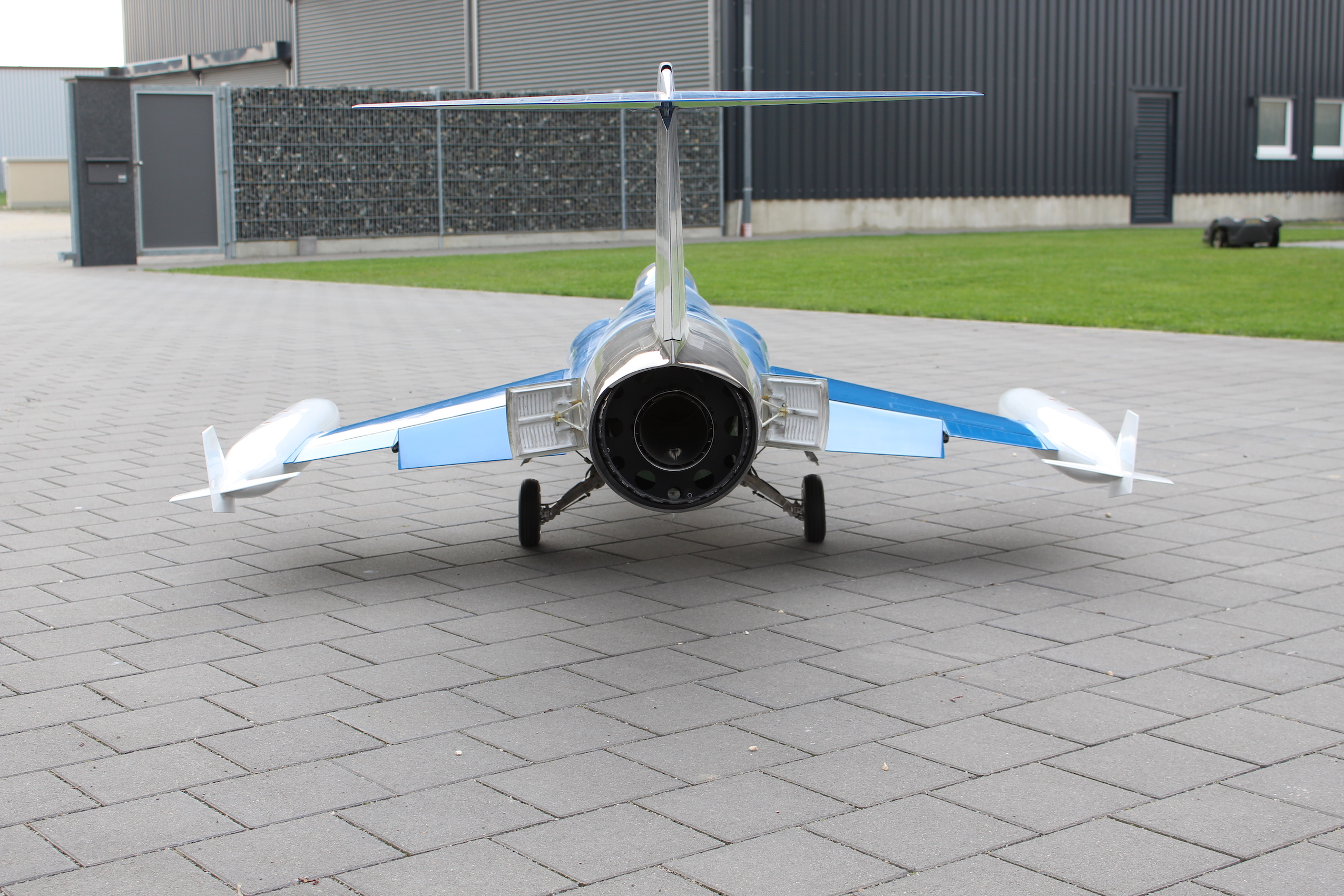 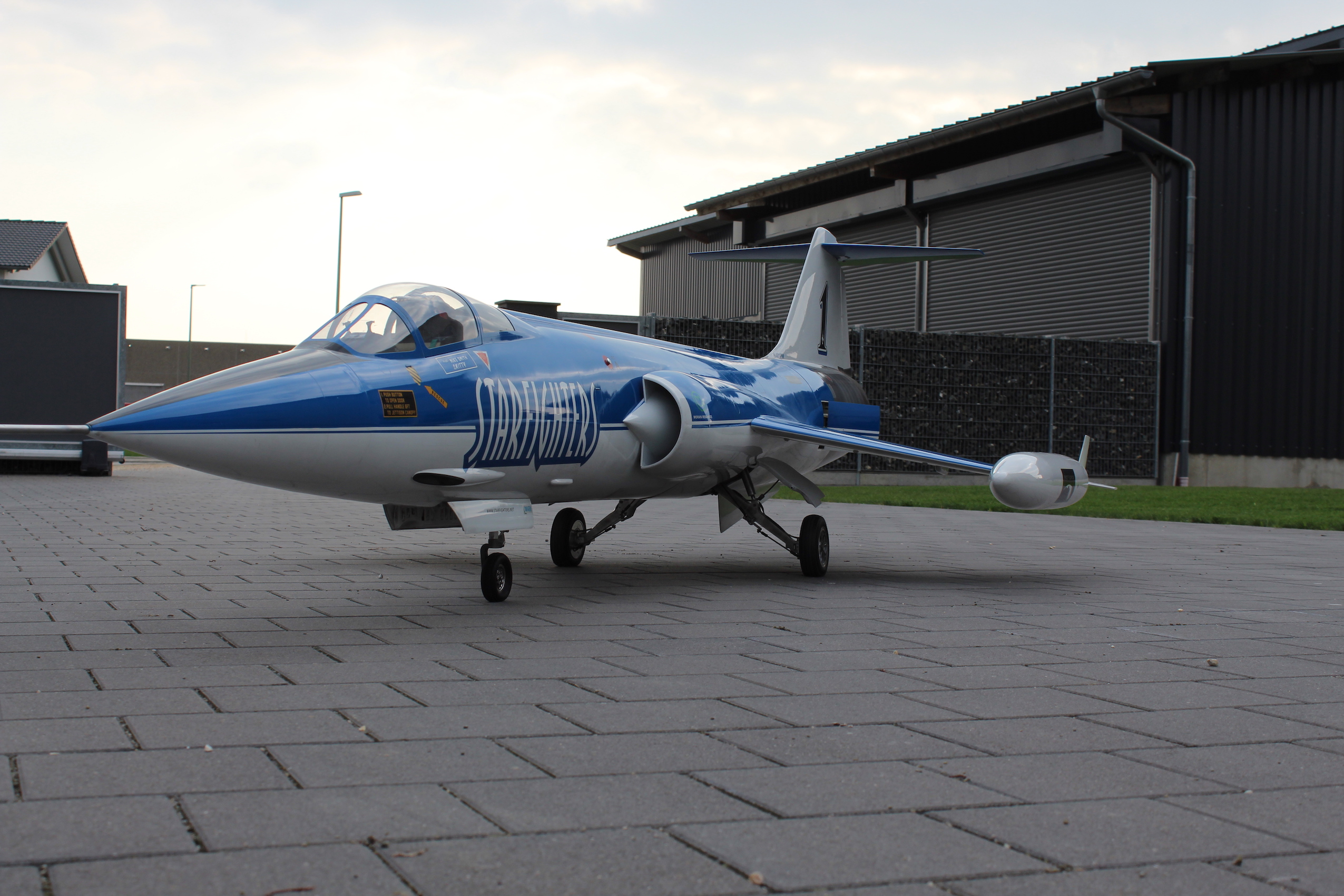 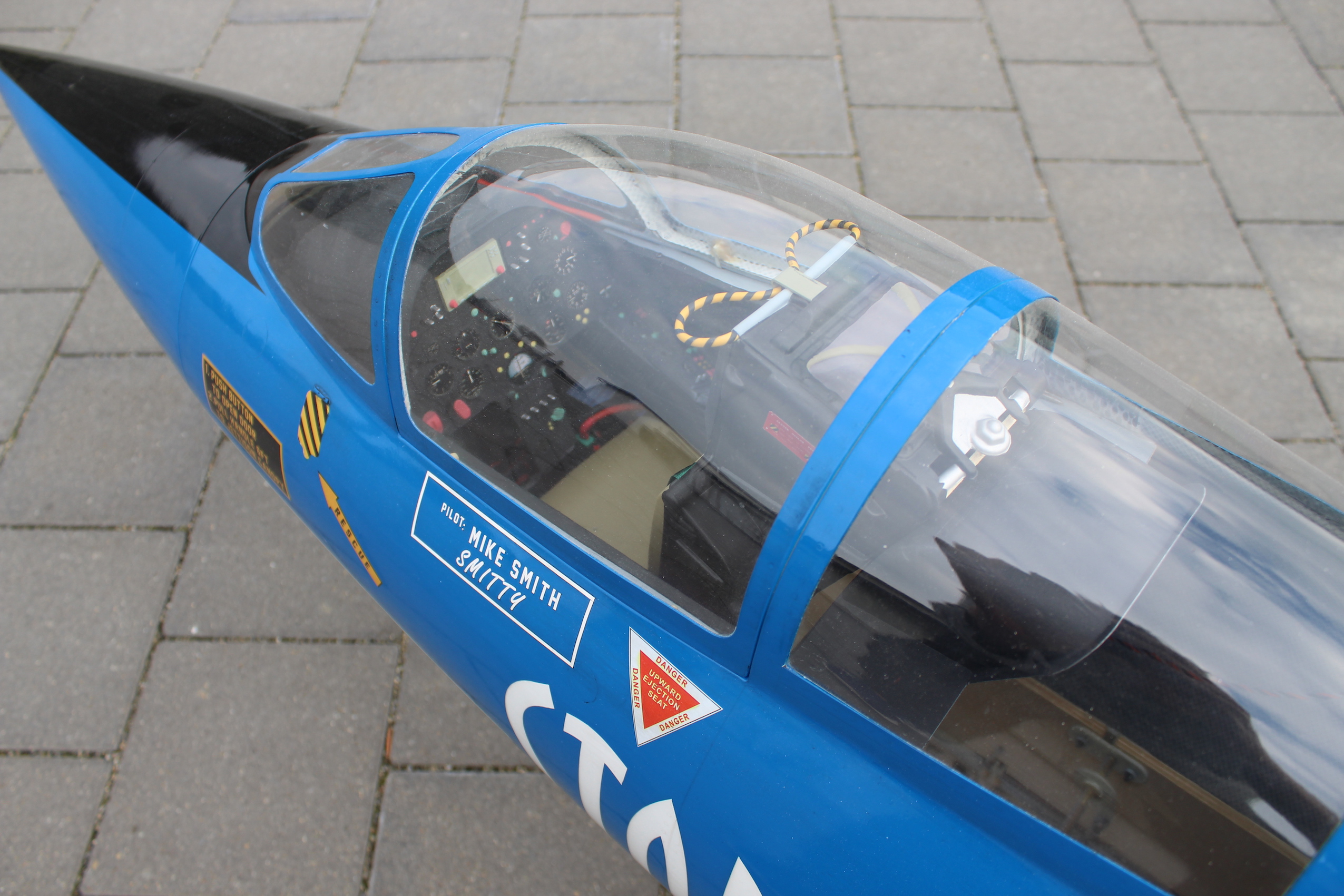 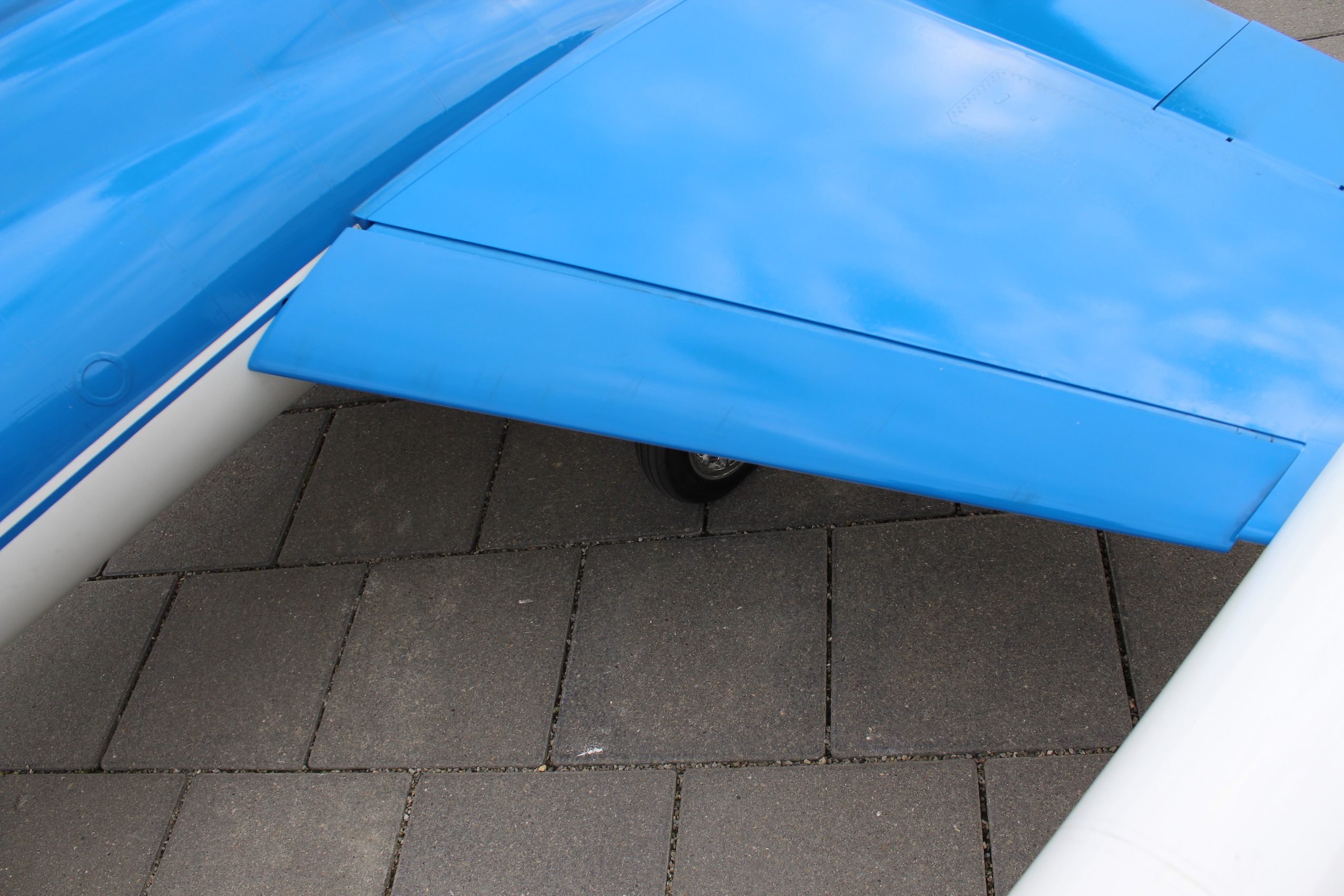 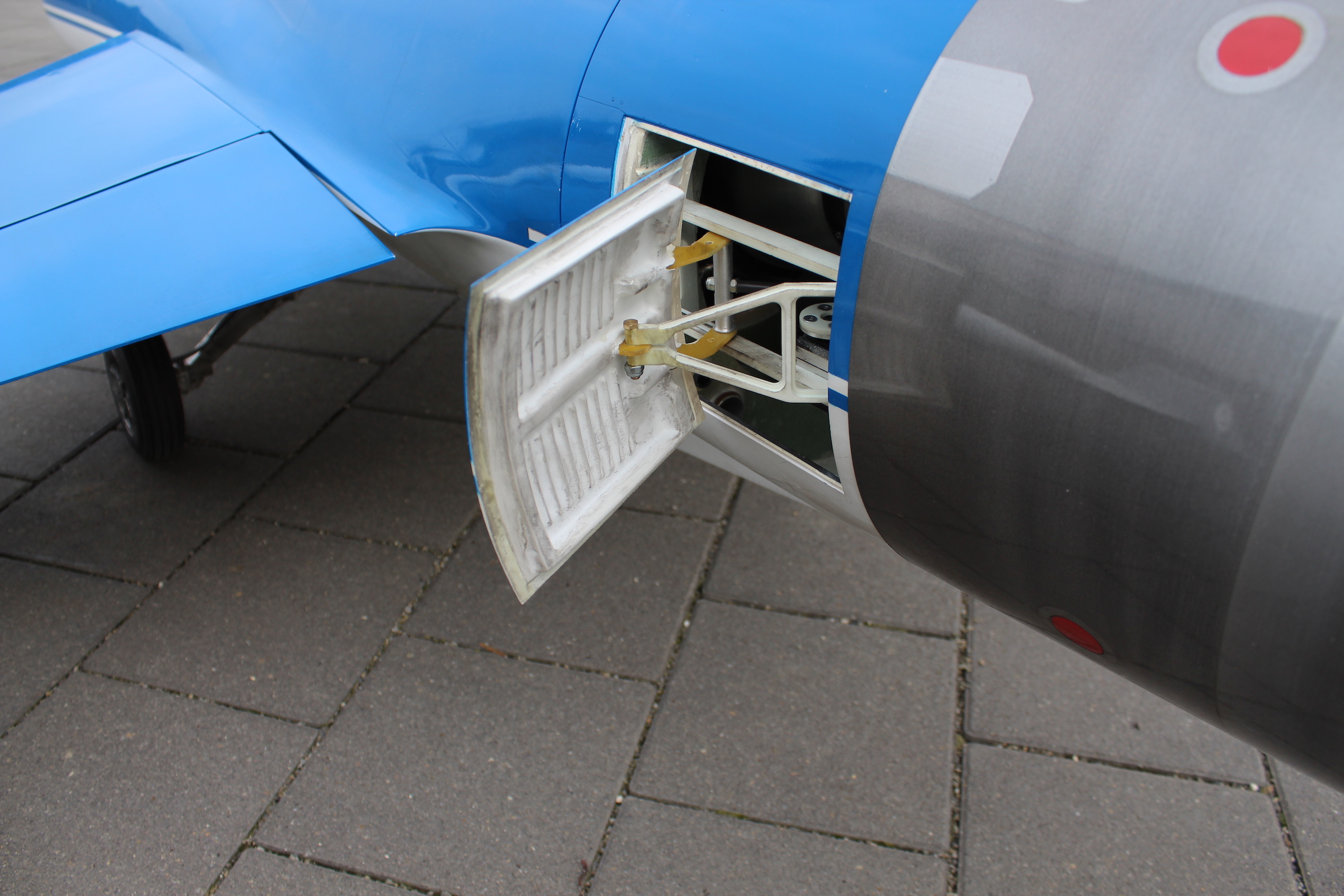 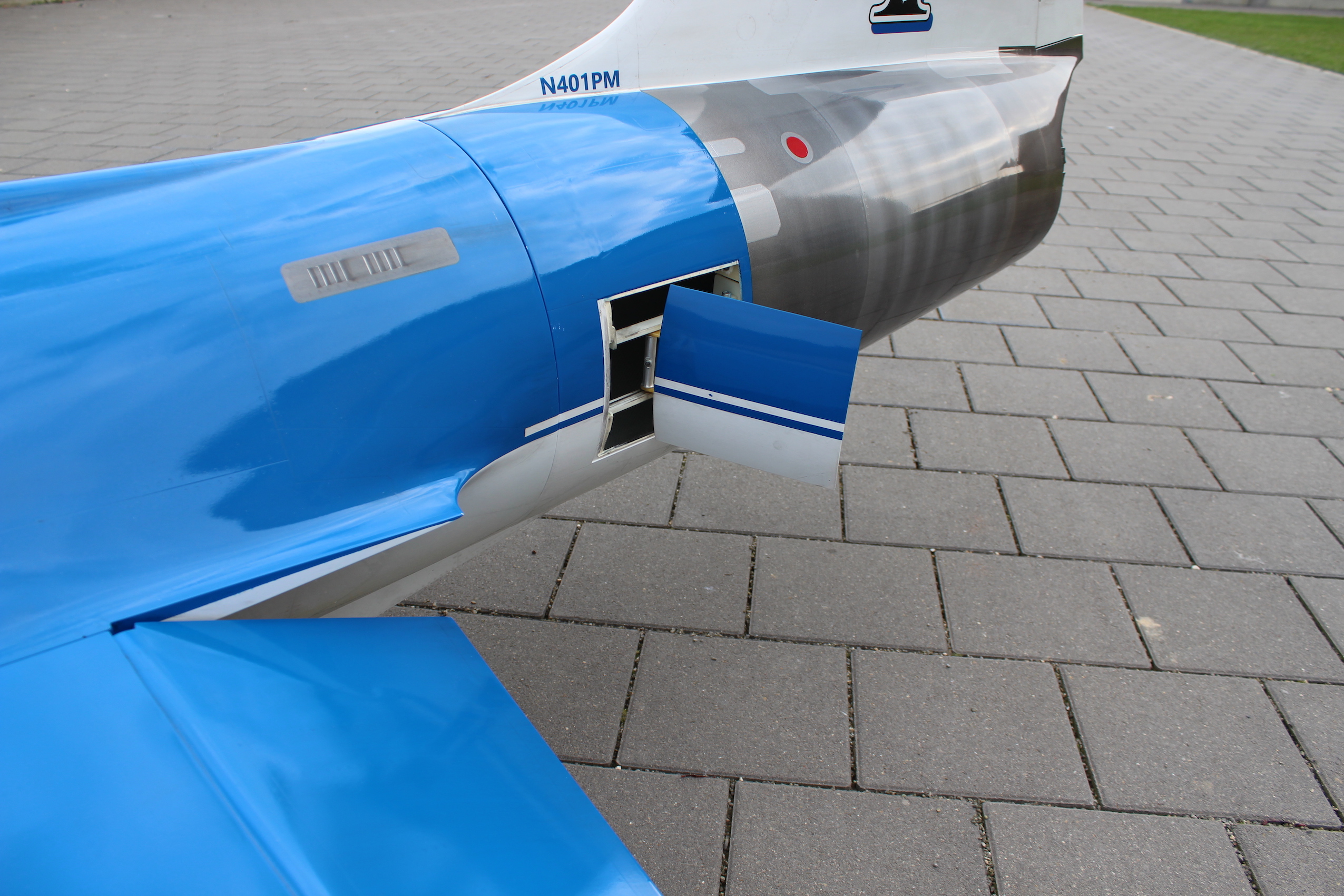 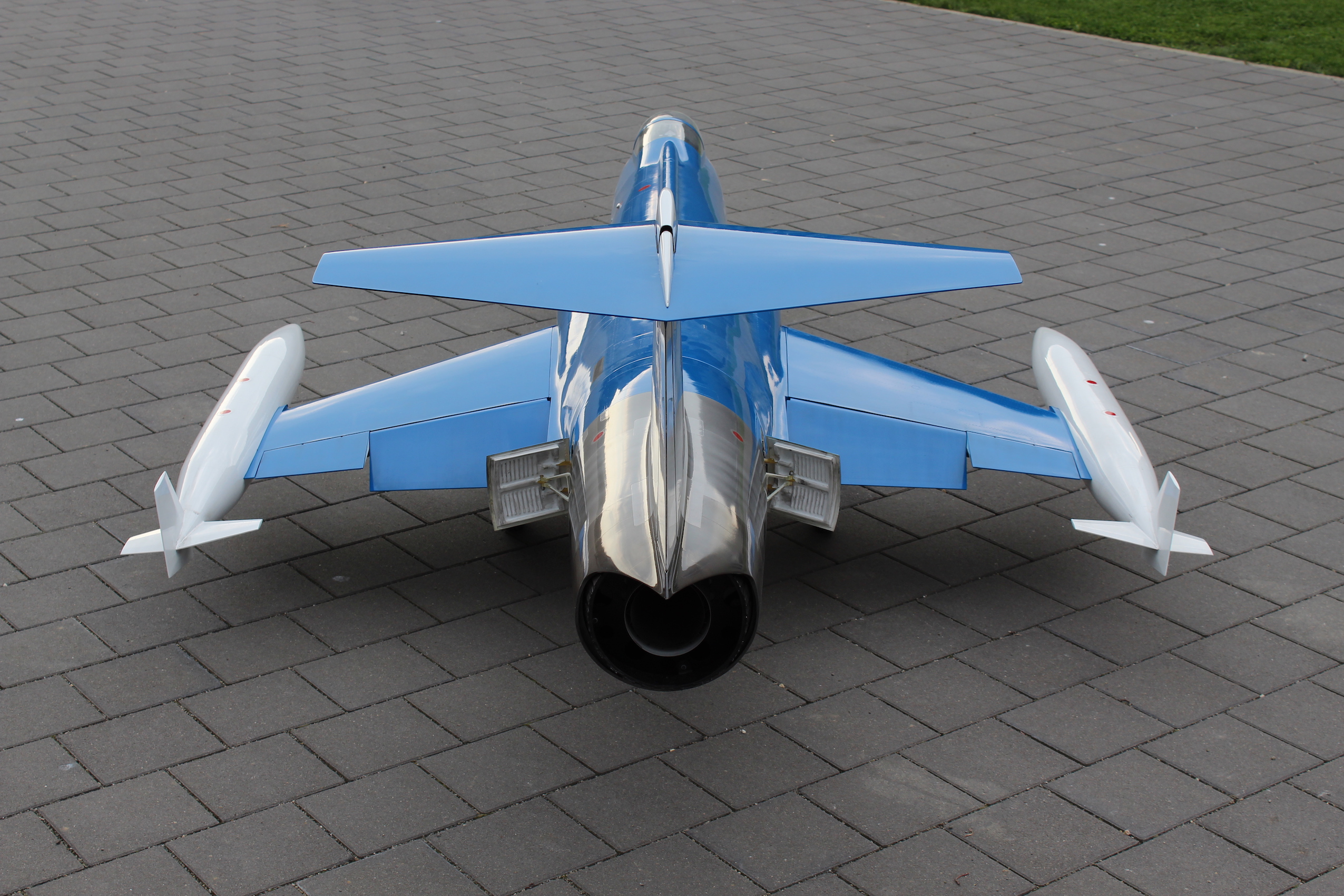 The Lockheed F-104 Starfighter is an American single-engine, supersonic interceptor aircraft which was extensively deployed as a fighter-bomber during the Cold War. Created as a day fighter by Lockheed as one of the "Century Series" of fighter aircraft for the United States Air Force (USAF), it was developed into an all-weather multirole aircraft in the early 1960s and produced by several other nations, seeing widespread service outside the United States.

After a series of interviews with Korean War fighter pilots in 1951, Kelly Johnson, then lead designer at Lockheed, opted to reverse the trend of ever-larger and more complex fighters and produce a simple, lightweight aircraft with maximum altitude and climb performance. On 4 March 1954, the Lockheed XF-104 took to the skies for the first time, and on 26 February 1958 the production fighter was activated by the USAF. Only a few months later it was pressed into action during the Second Taiwan Strait Crisis, when it was deployed as a deterrent to Chinese MiG-15 and MiG-17 fighters. Problems with the General Electric J79 engine and a preference for fighters with longer ranges and heavier payloads meant its service with the USAF was short-lived, though it was reactivated for service during the Berlin Crisis of 1961 and the Vietnam War, when it flew over 5,000 combat sorties.

While its time with the USAF was brief, the Starfighter found much more lasting success with other NATO and allied nations. In October 1958, West Germany selected the F-104 as its primary fighter aircraft. Canada soon followed, along with the Netherlands, Belgium, Japan, and Italy. The European nations formed a construction consortium that was the largest international manufacturing program in history to that point, though the Starfighter's export success was marred in 1975 by the discovery of bribe payments made by Lockheed to many foreign military and political figures for securing purchase contracts. The Starfighter eventually flew with fifteen air forces, but its poor safety record, especially in Luftwaffe service, brought it substantial criticism. The Germans lost 292 of 916 aircraft and 116 pilots from 1961 to 1989, its high accident rate earning it the nickname "the Widowmaker" from the German public. The final production version, the F-104S, was an all-weather interceptor built by Aeritalia for the Italian Air Force. It was retired from active service in 2004, though several F-104s remain in civilian operation with Florida-based Starfighters Inc.

The Starfighter featured a radical design, with thin, stubby wings attached farther back on the fuselage than most contemporary aircraft. The wing provided excellent supersonic and high-speed, low-altitude performance, but also poor turning capability and high landing speeds. It was the first production aircraft to achieve Mach 2, and the first aircraft to reach an altitude of 100,000 ft (30,000 m) after taking off under its own power. The Starfighter established world records for airspeed, altitude, and time-to-climb in 1958, becoming the first aircraft to hold all three simultaneously. It was also the first aircraft to be equipped with the M61 Vulcan autocannon.

This article is an extract from the Wikipedia article "Lockheed F-104 Starfighter", which is released under the Creative Commons Attribution-Share-Alike License 3.0 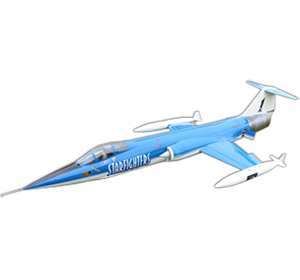 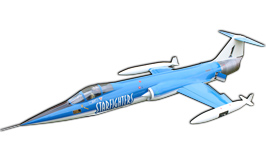 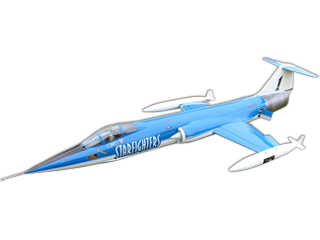 We cannot guarantee that the shops listed below do sell the F-104 Starfighter in particular but at least we know they do distribute Tomahawk Aviation. 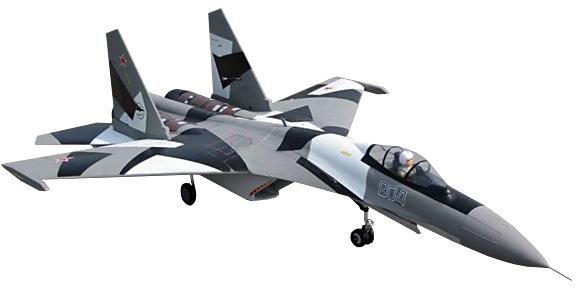 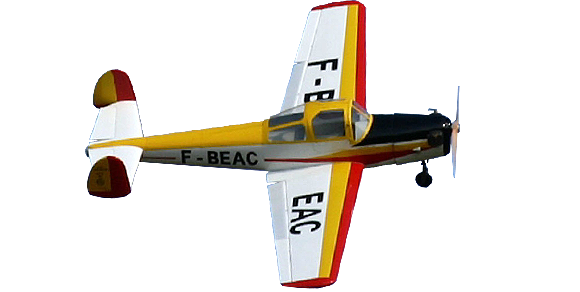 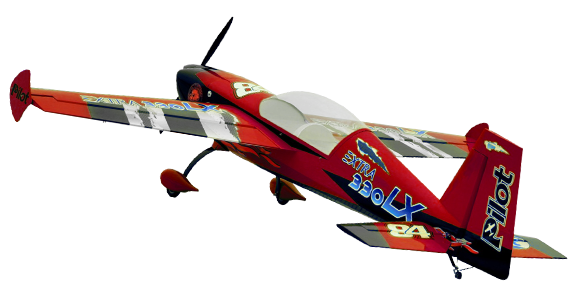