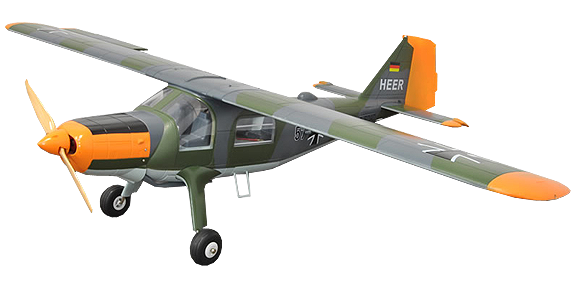 Dornier Do-27 Heer from VQ Model

The Do 27 was developed from the Do 25, an aircraft originally designed to a Spanish military requirement for a light utility aircraft.

The Do 27 seated four to six and the original prototype first flew in Spain on 27 June 1955. Most production aircraft were built in Germany, the first taking flight on 17 October 1956. The remainder (50) were manufactured in Spain by Construcciones Aeronauticas SA as the CASA-127.
The German Luftwaffe and German Army ordered a total of 428 of the Do 27A and Do 27B (with dual controls).

In addition to the military operators in Germany and Spain, Portugal received 40 new build and 106 ex-German aircraft. The Portuguese Air Force used these extensively in the colonial war in Portuguese Africa during the 1960s-70s. In the Portuguese Guinea, in April 1973, two Do 27s were shot down by SAM-7 Grail shoulder launched AAMs.
The Do 27 was notable for being the first mass-produced aircraft in Germany after World War II. It was appreciated for its relatively wide, comfortable cabin and excellent short-field performance.

Now VQ releases the DO-27 with Military version and Zebra version. Very easy to fly, with the large battery hatch and come with both electric motor mount and engine mount, you can choose fly with electric motor or glow engine.
Two piece wing with aluminium wing joiner, you are now no worry how to bring the plane from home to your flying field. Come with the scale Flap , 2.7 kilograms ready to fly, the VQ Do-27 is really a scale plane look with the high wing trainer control. 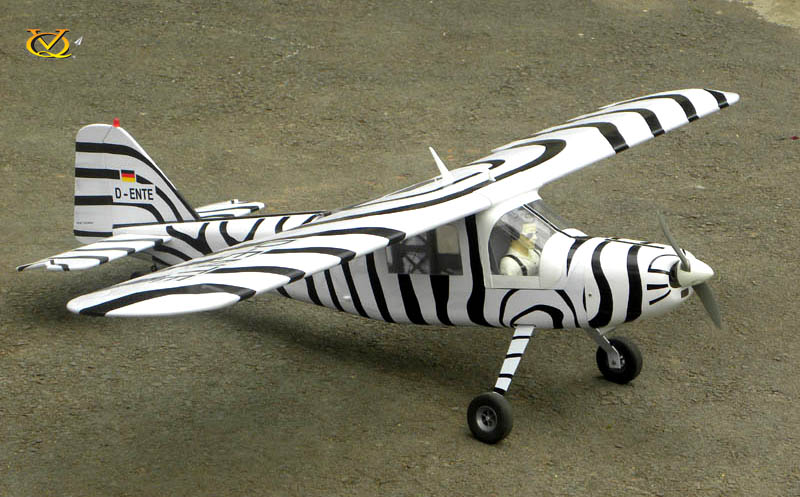 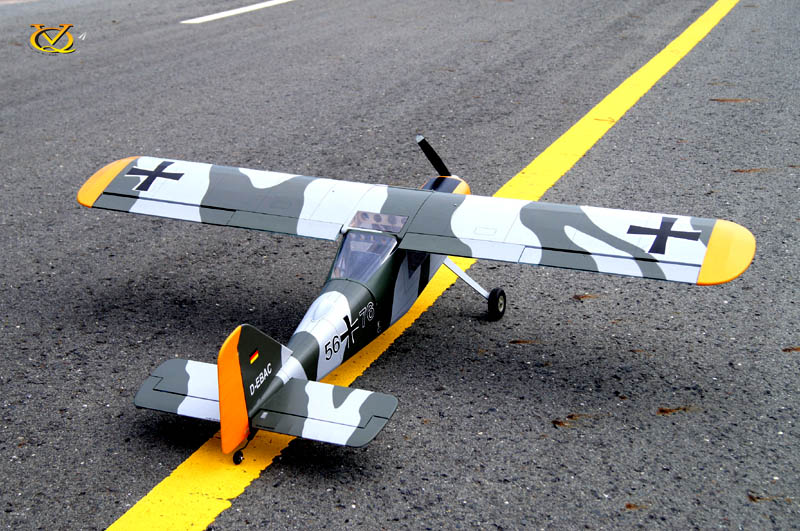 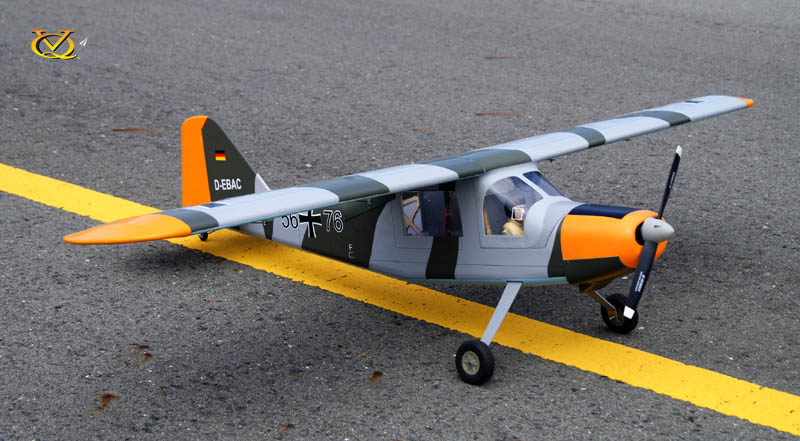 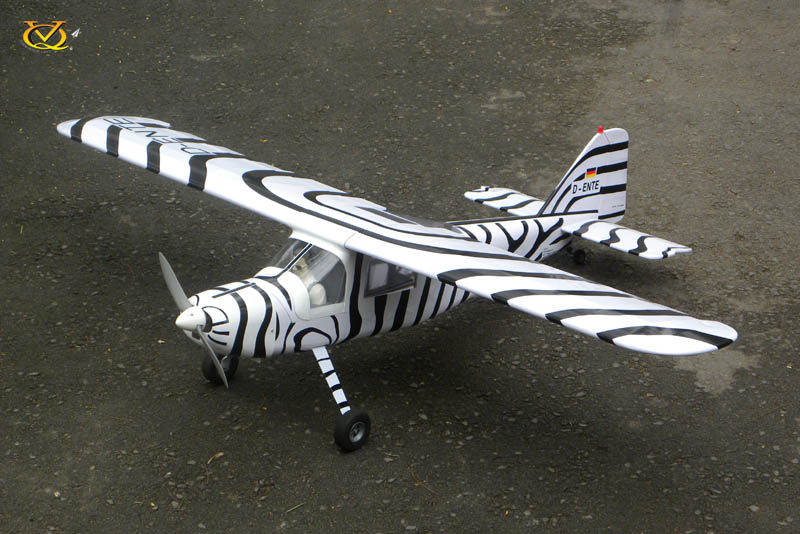 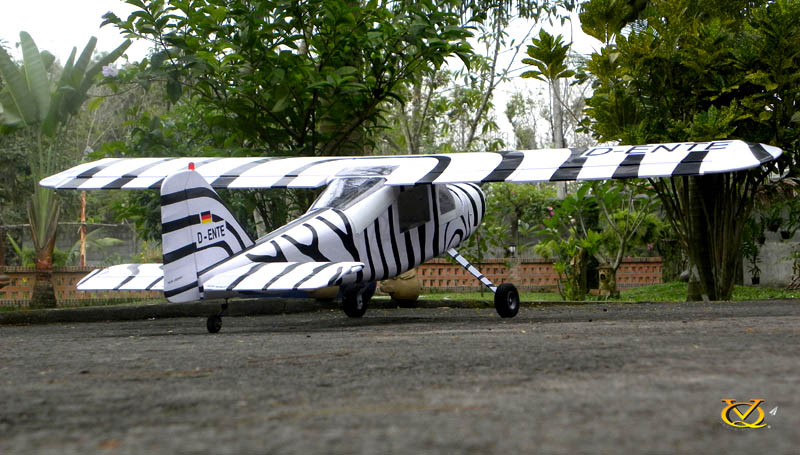 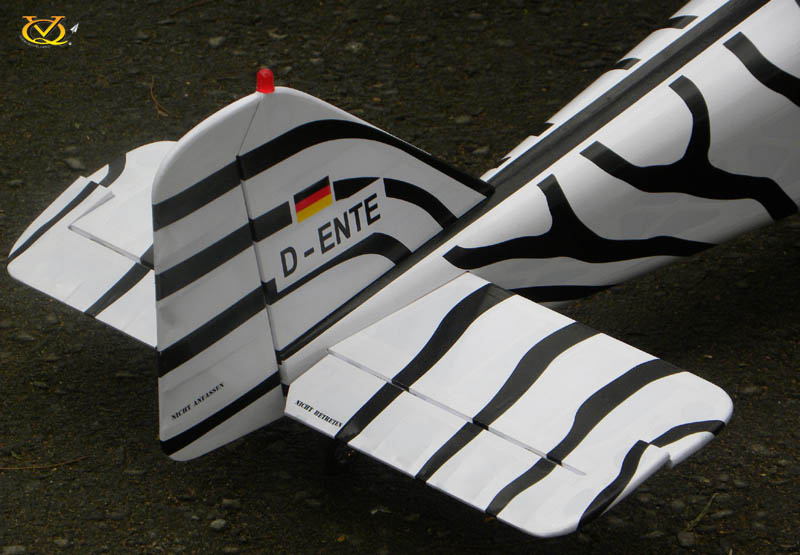 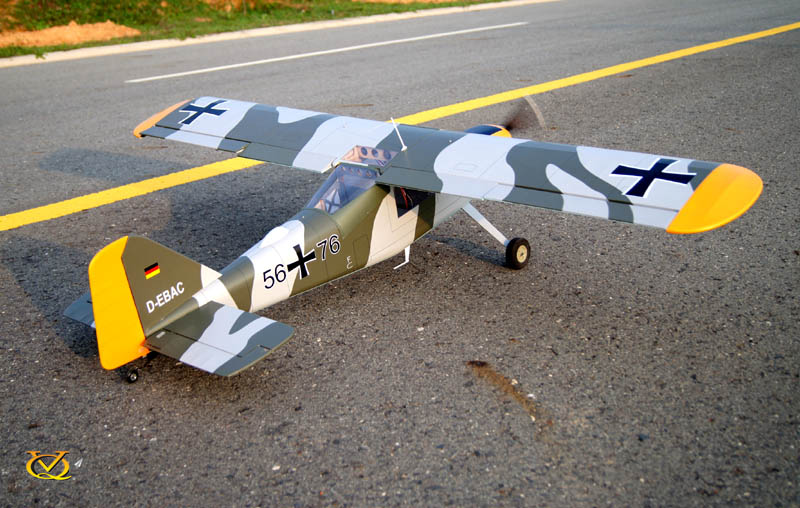 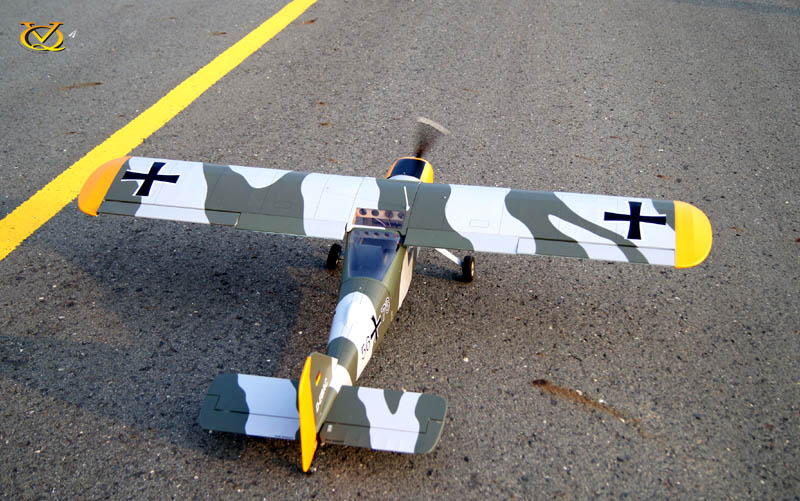 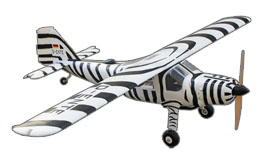 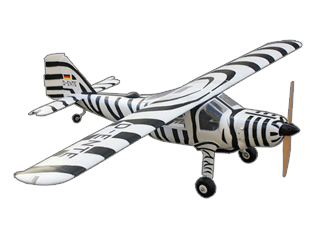 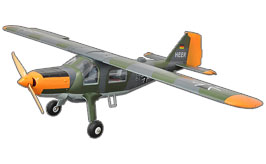 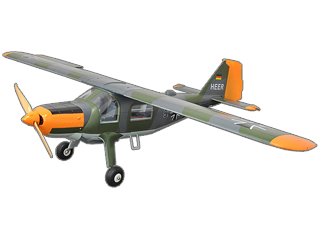 We cannot guarantee that the shops listed below do sell the Dornier Do-27 Heer in particular but at least we know they do distribute VQ Model. 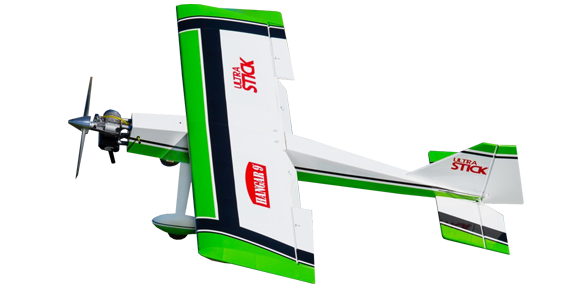 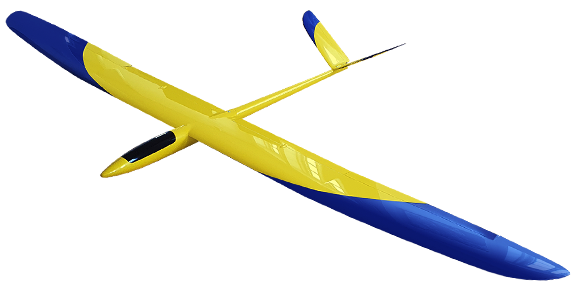 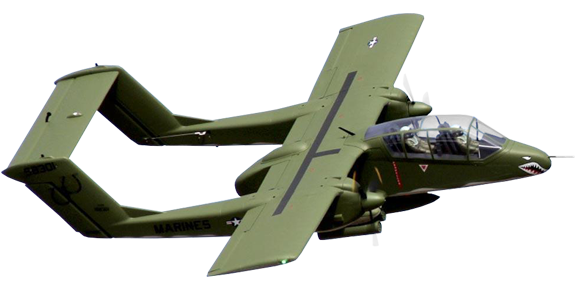