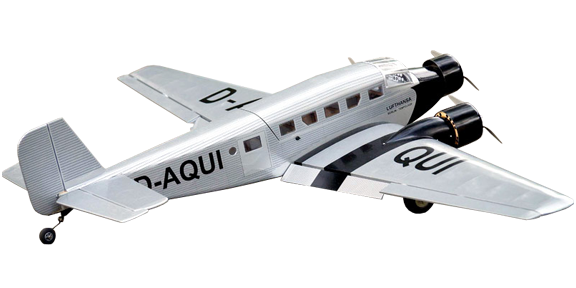 The Junkers Ju-52 is affectionately called "Aunt Ju" and came originally from the Junkers Flugzeugwerke AG in Dessau. Originally designed as a cargo plane, the Ju-52 was later used primarily as a commercial airliner.

The Ju-52 is a tri-motor aircraft and the outer skin was corrugated metal.

This VQ ARF's reproduction Junkers Ju-52 R/C aircraft is designed for modern electric motor systems. At its core, this model has a very scale outline and features many details not usually found on a sport ARF wood model.

In 2016 the Junker JU-52 model has been awarded the first ranking by the Modell Flug magazine, and the second ranking by FMT magazine 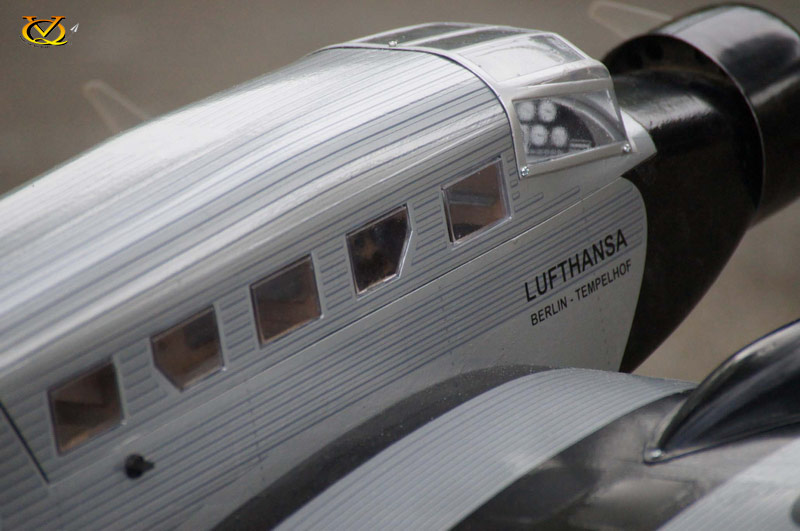 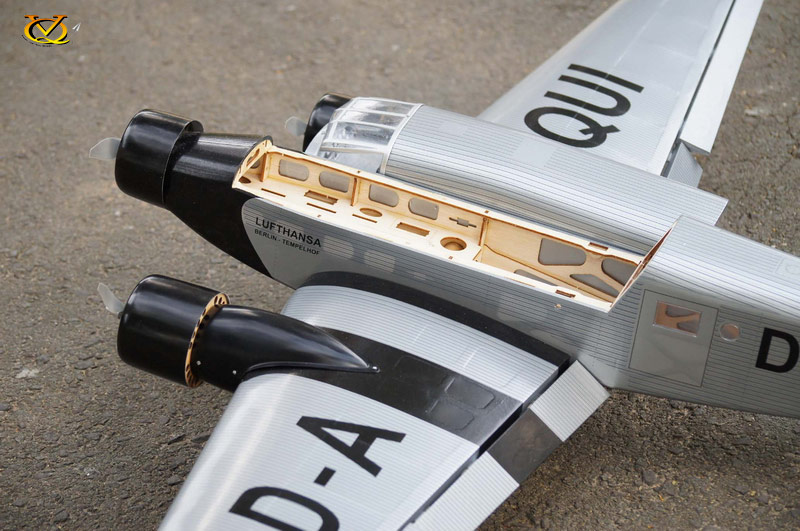 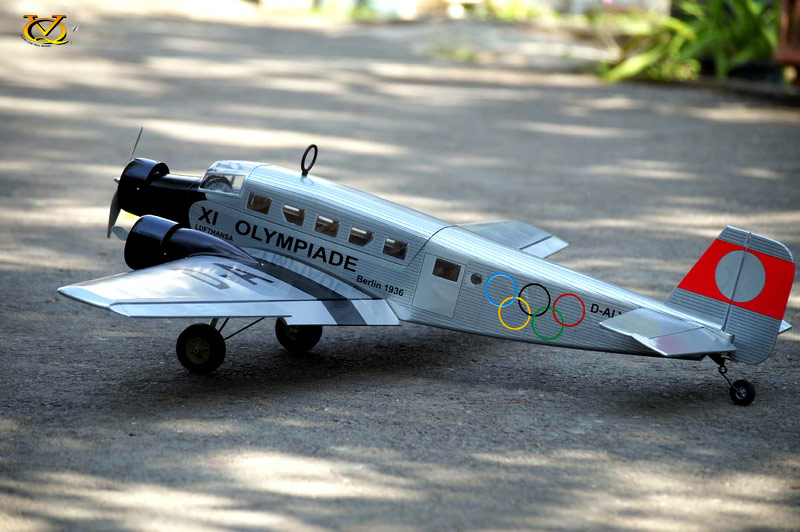 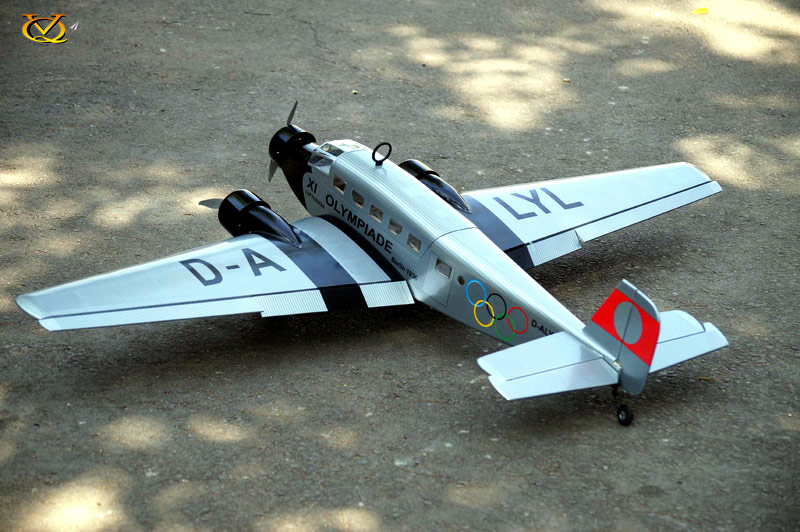 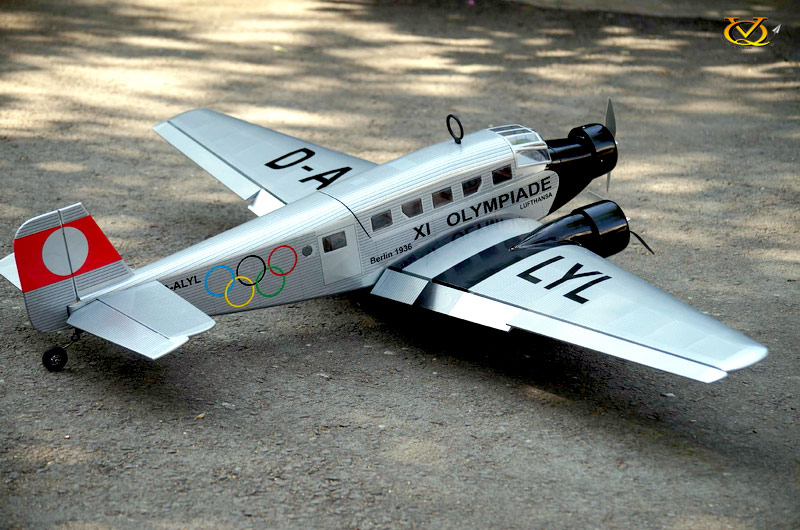 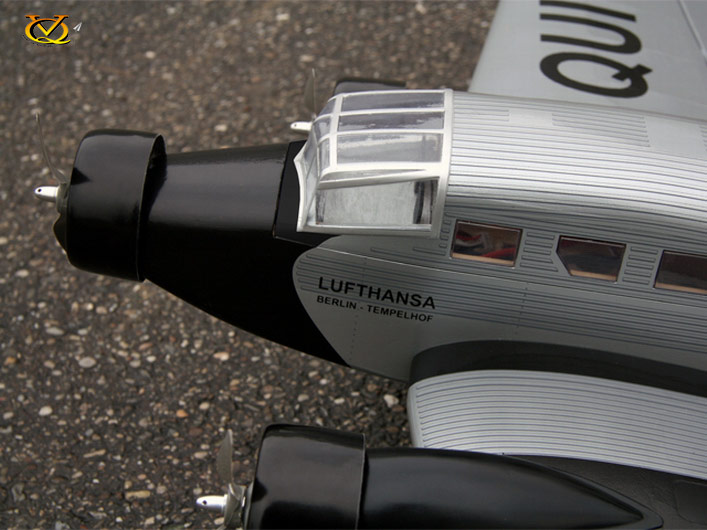 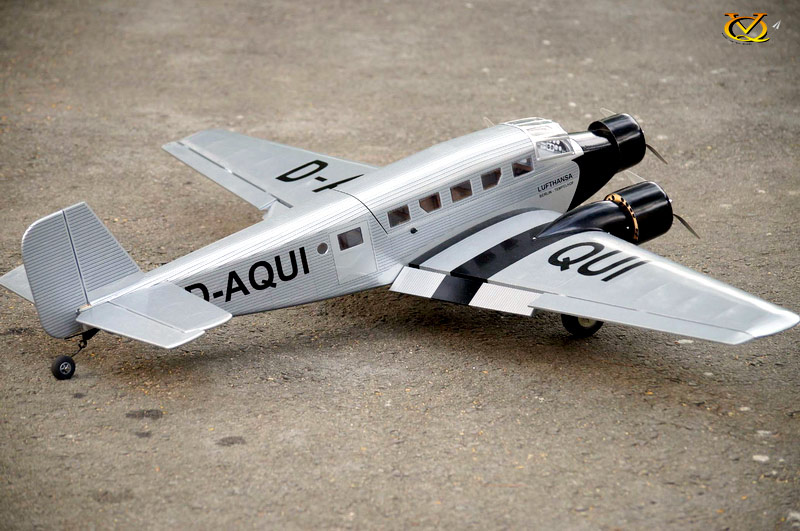 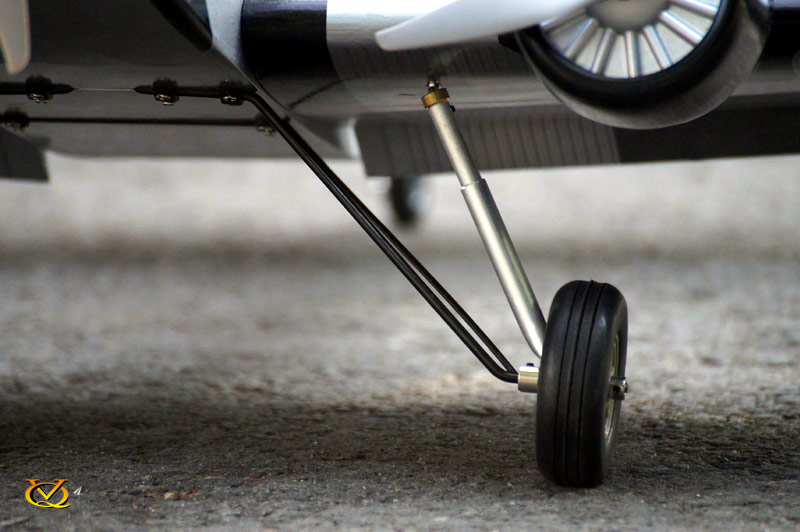 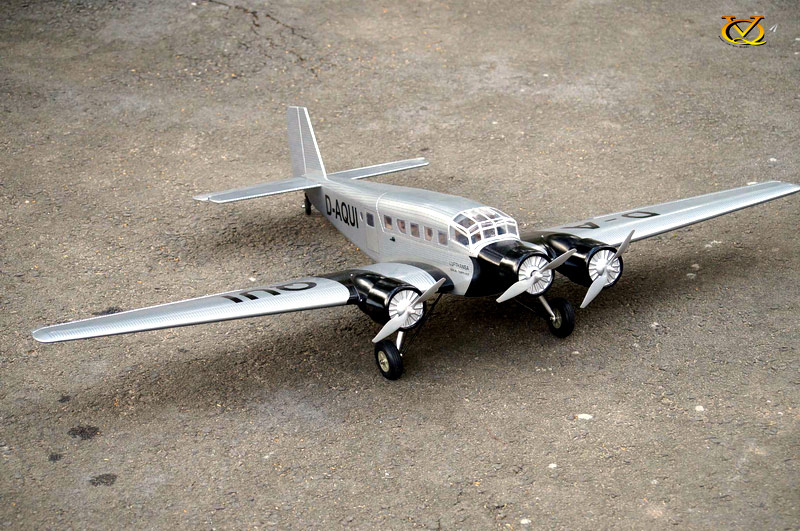 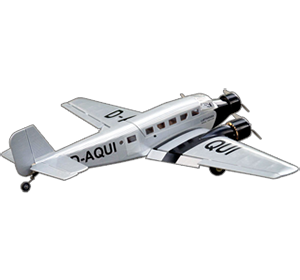 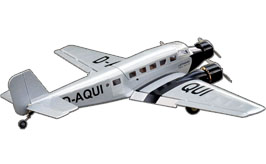 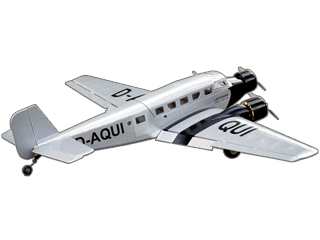 We cannot guarantee that the shops listed below do sell the Junkers Ju-52 in particular but at least we know they do distribute VQ Model. 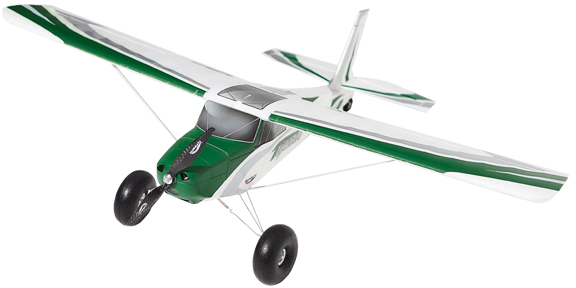 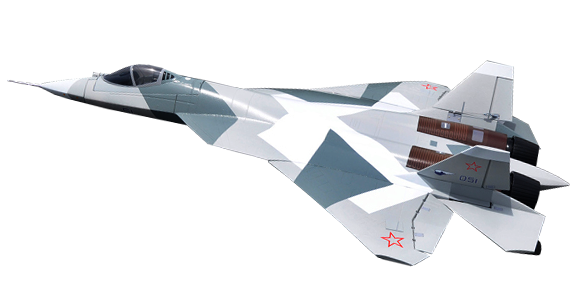 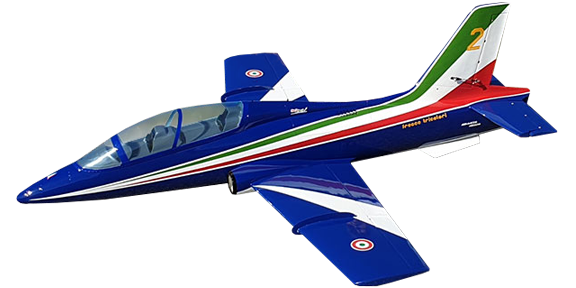