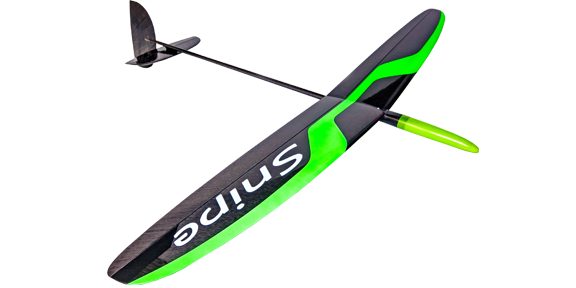 The original Snipe, created by Joe Wurts in 2013, has been the world’s best discus launch glider since public release, winning more top level F3K competitions than any other model. This unique glider has the advantage in all phases of flight: very easy and high launch, quick climb rate in thermals, extremely low sink rate in dead air, as well as  an excellent glide ratio, even at higher speeds, giving good penetration when returning upwind.

The Short Nose has these benefits:

Snipe SNT Light
The Snipe SNT feels solid and very stable cruising around, and light and lively in pitch when thermalling and manoeuvring. The plane is a bit more twitchy in yaw due to the lower yaw damping.

With the shorter tailboom, the pilot’s input becomes more important, and more skill is required to get the best from this thoroughbred glider. The pitch characteristics are definitely better, the launch does not seem to be affected and may even be slightly improved, though by too small a difference to measure. The plane’s response in yaw from turbulence is the downside with a shorter tailboom, especially if mated with a heavy wing.  Once the air gets bumpy, then the increased inertia of the heavier wing makes the handling less pleasant. With a lighter wing, the shorter tailboom works well. That is why we recommend Snipe SNT for more advanced pilots, and with a light wing only. 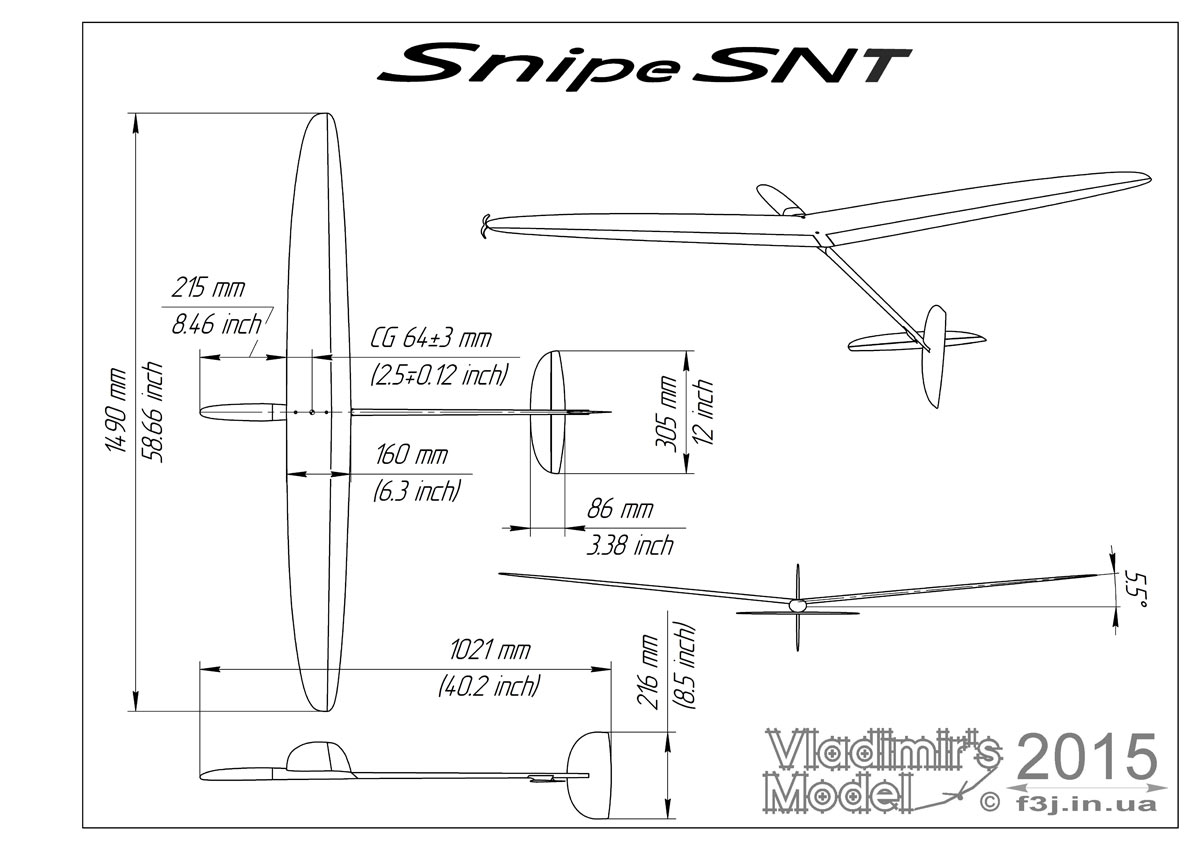 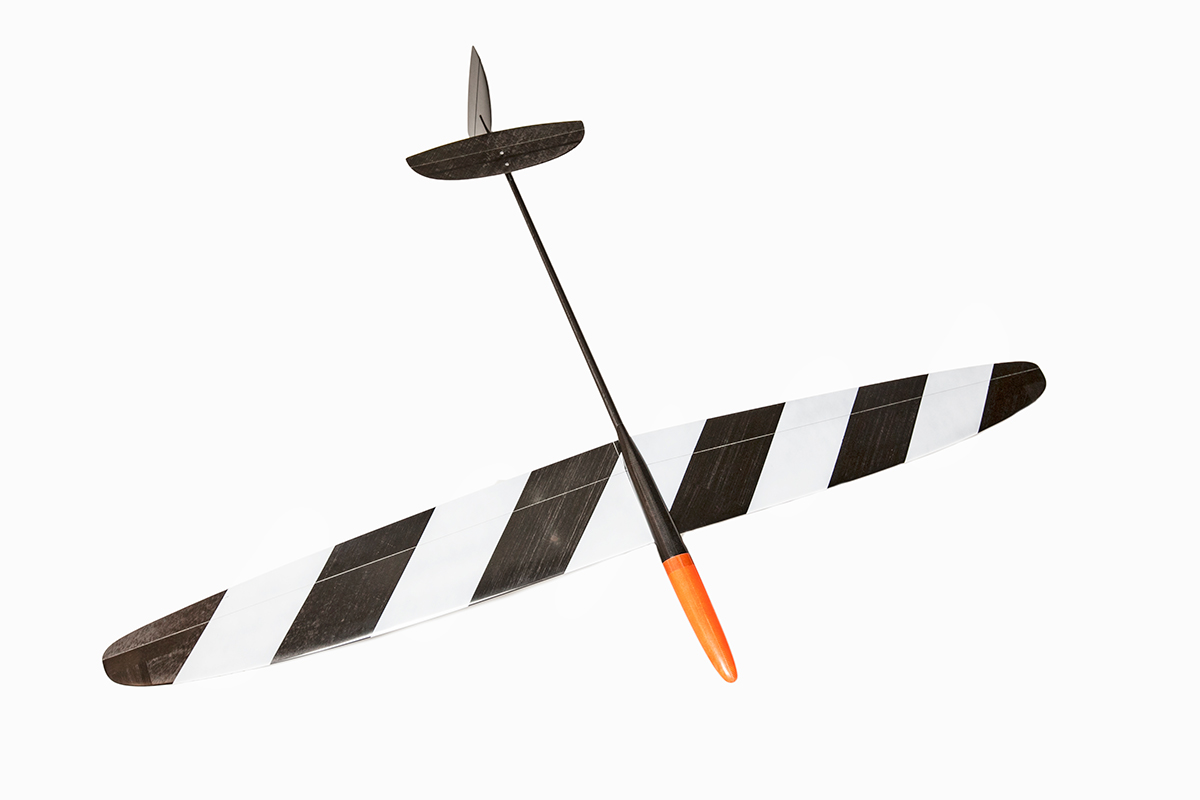 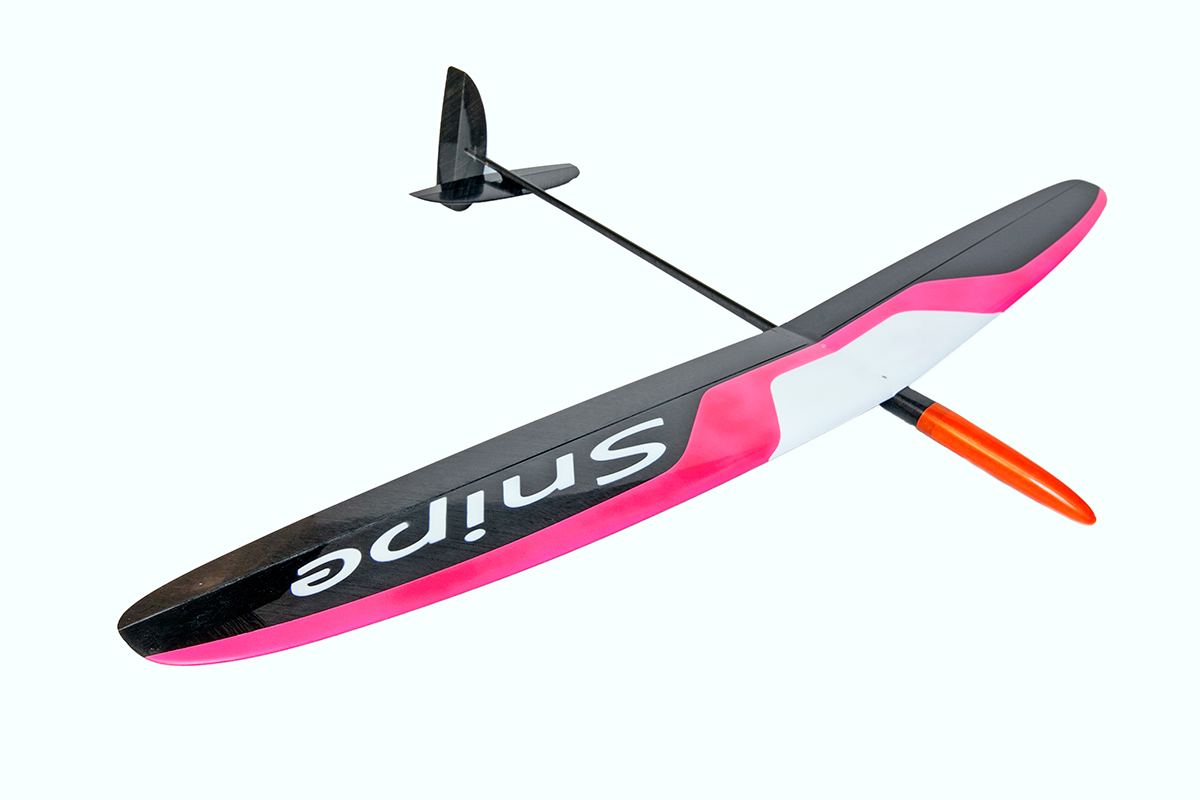 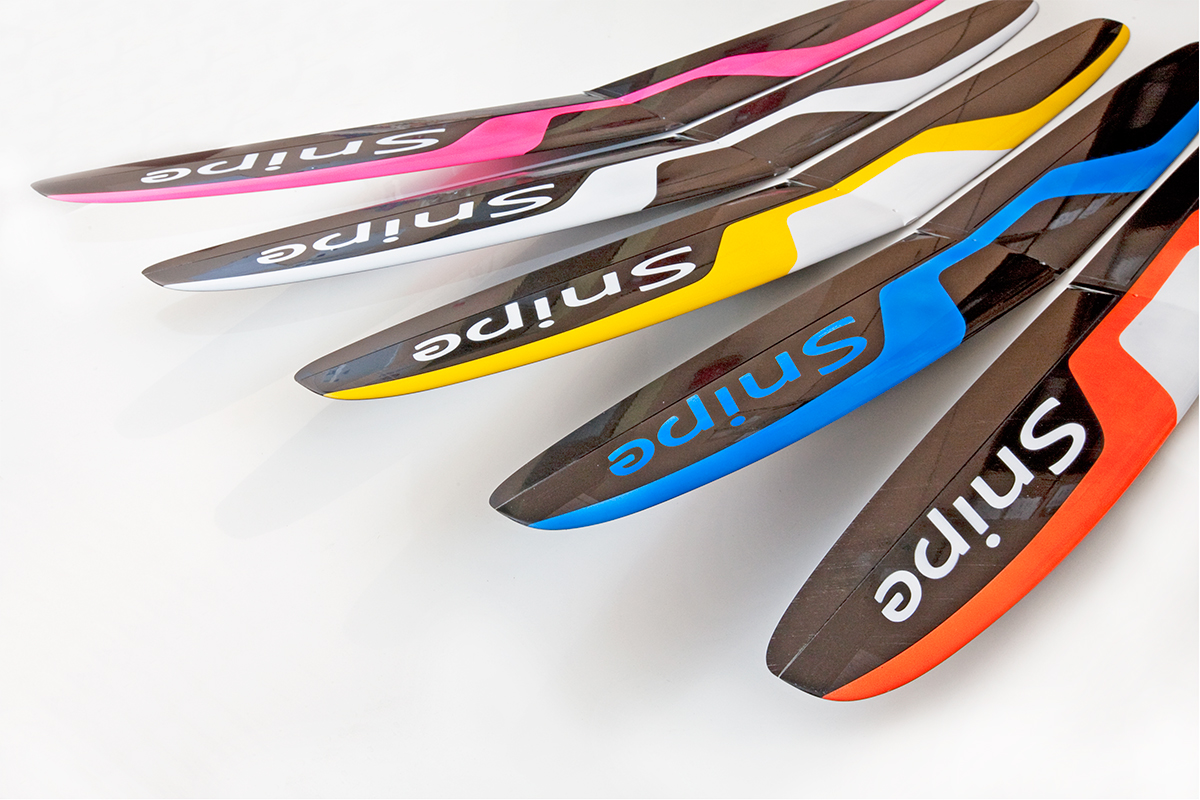 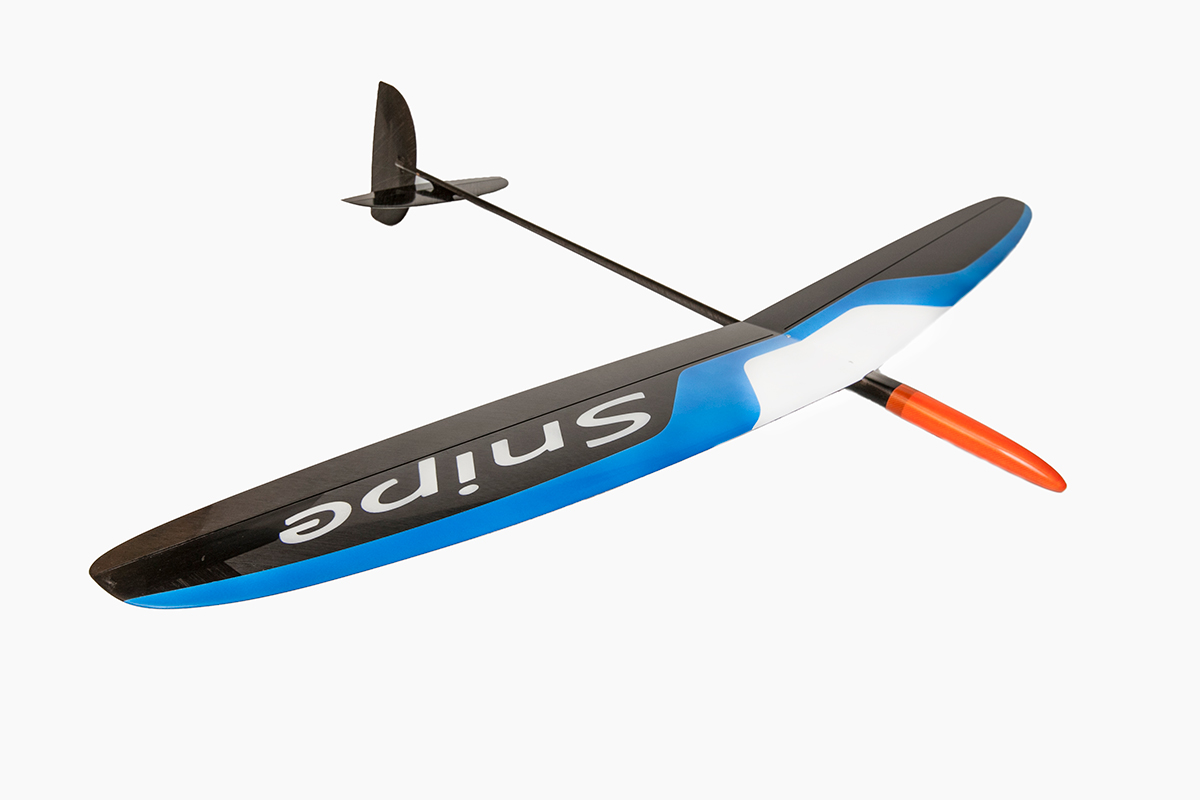 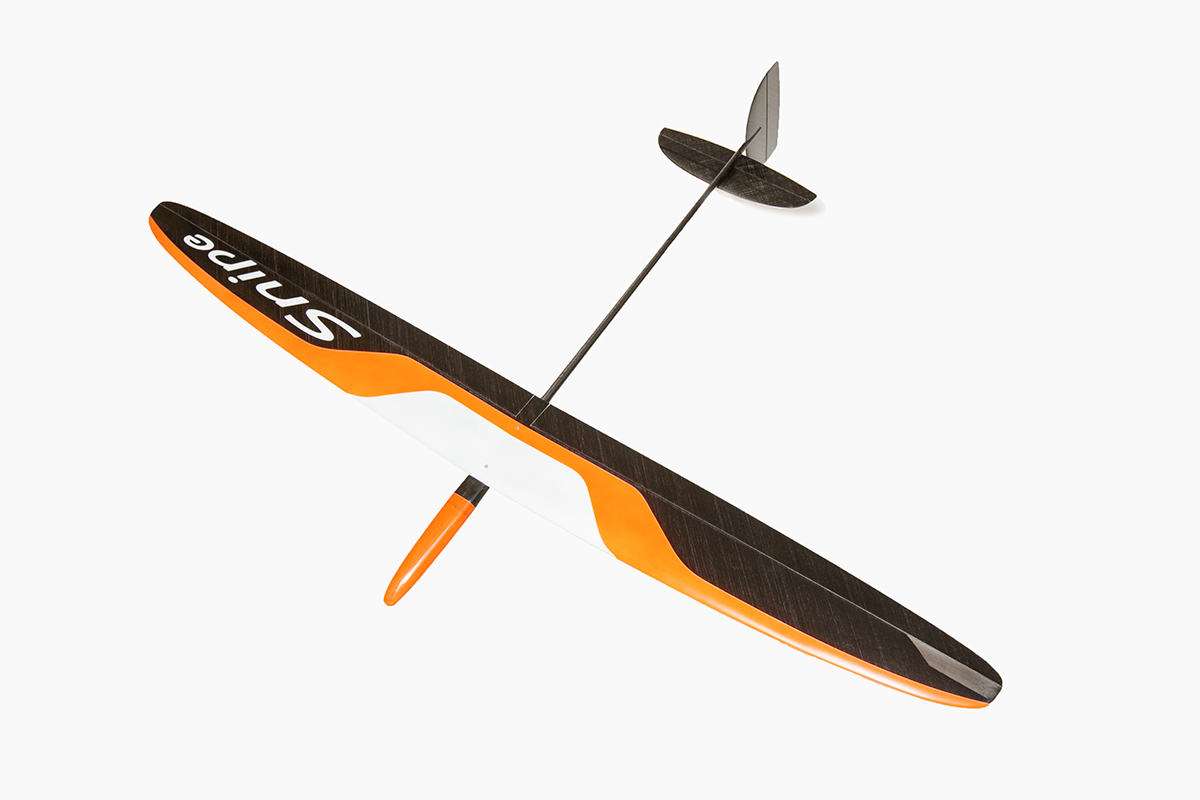 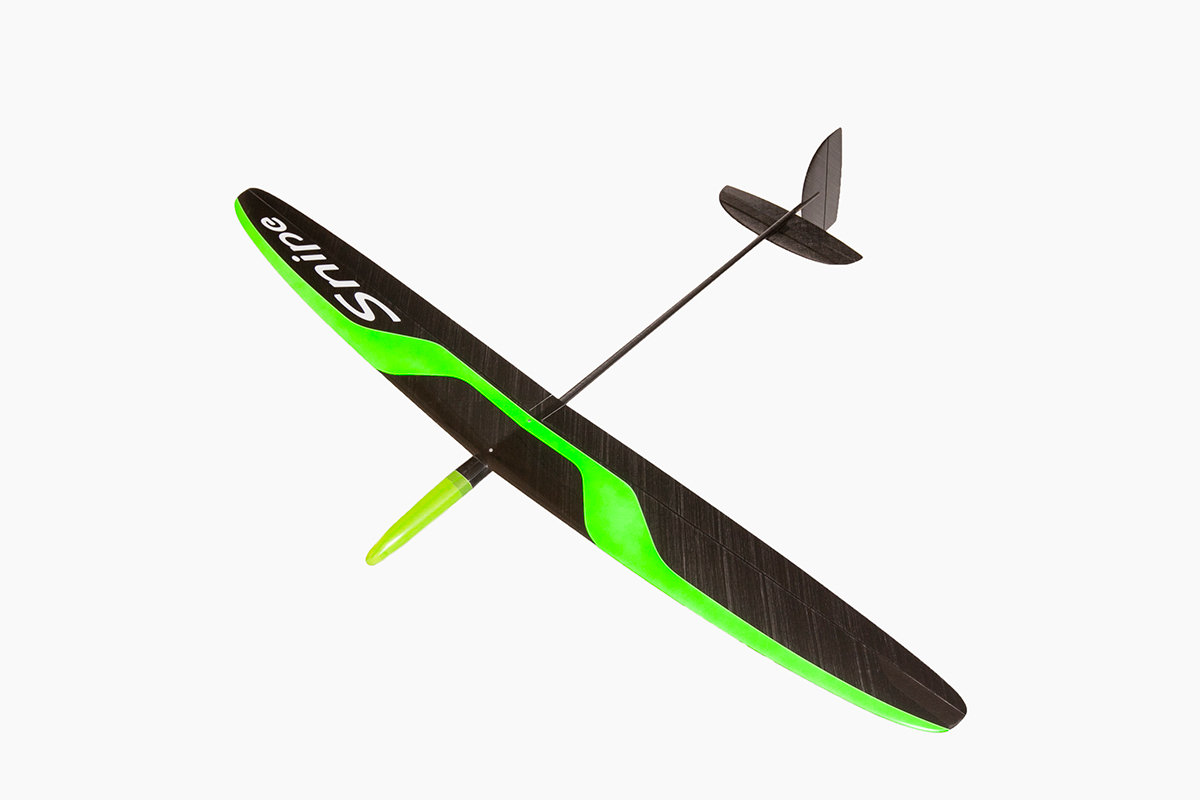 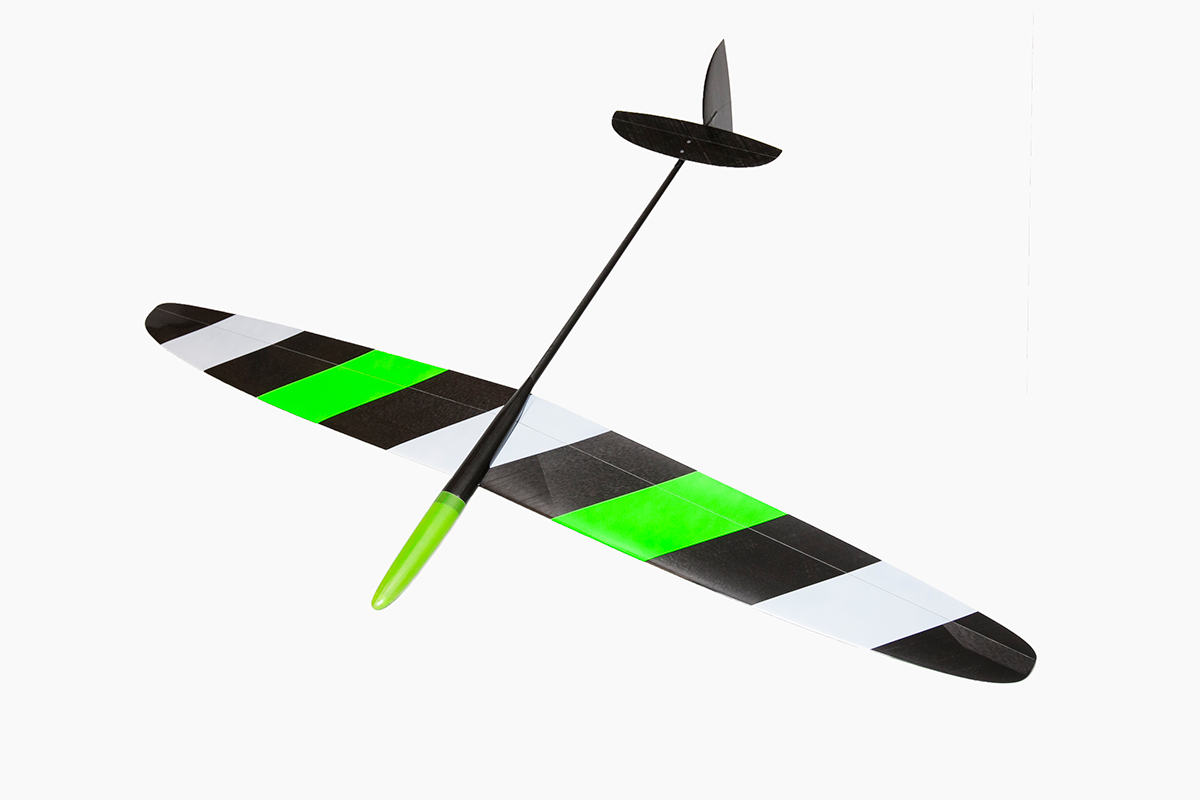 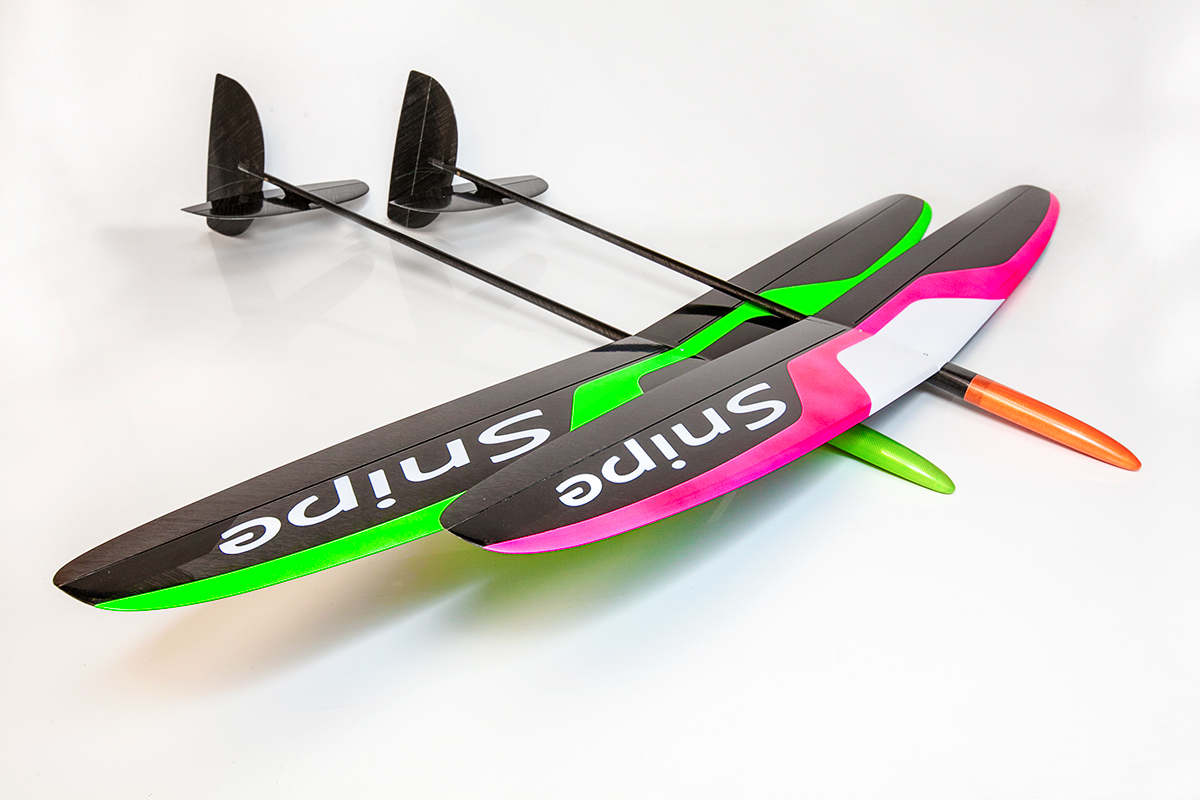 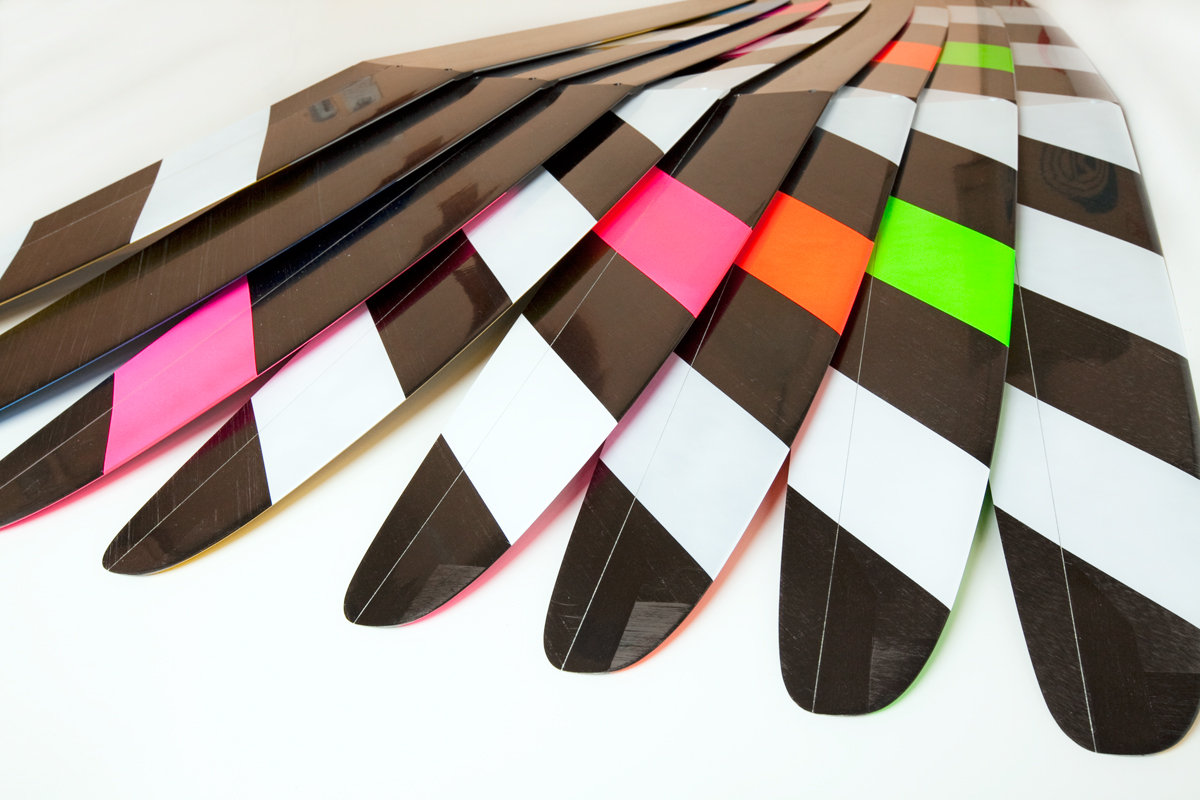 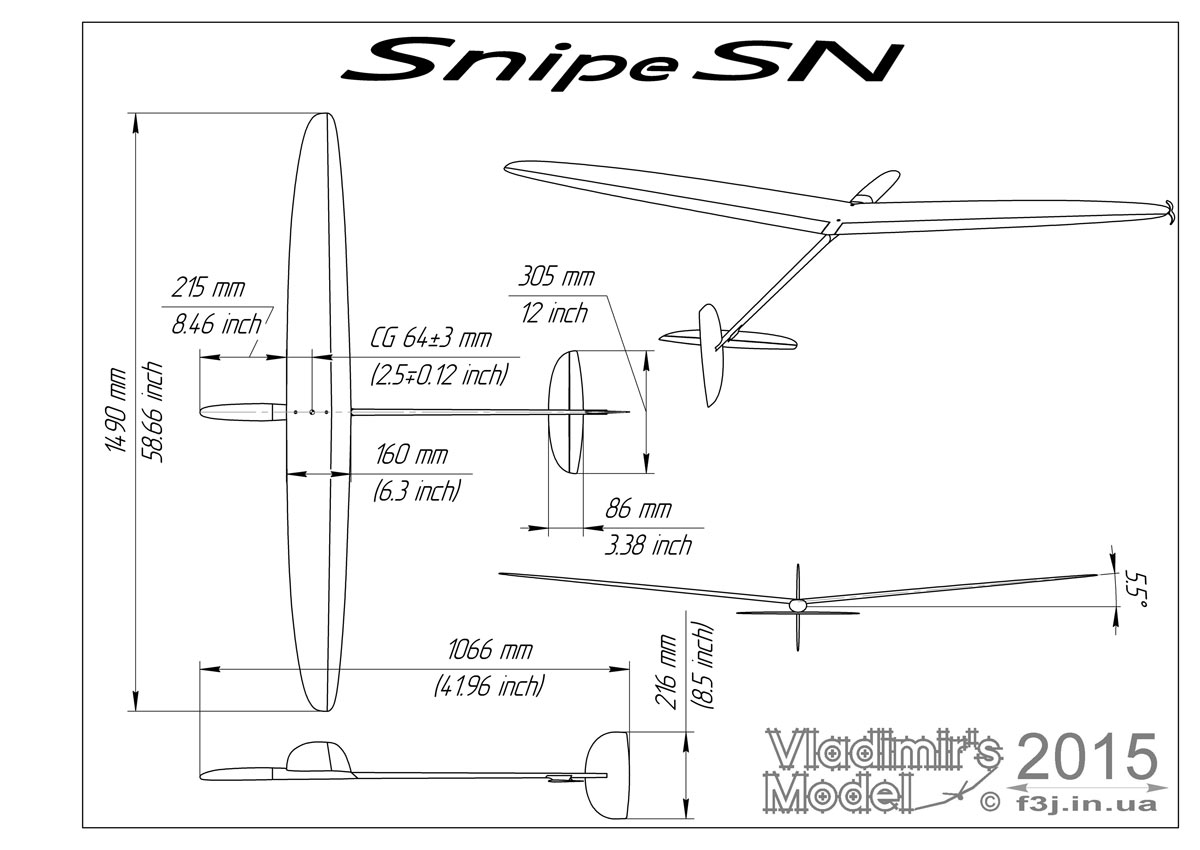 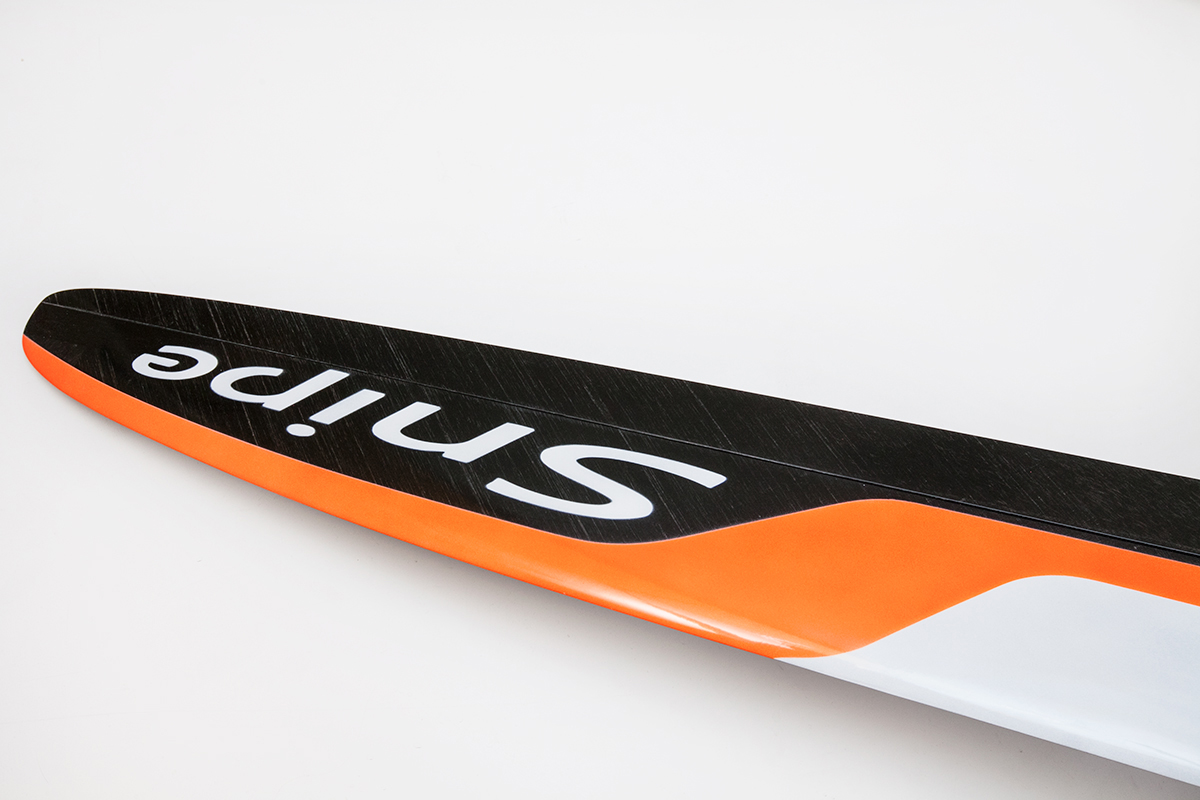 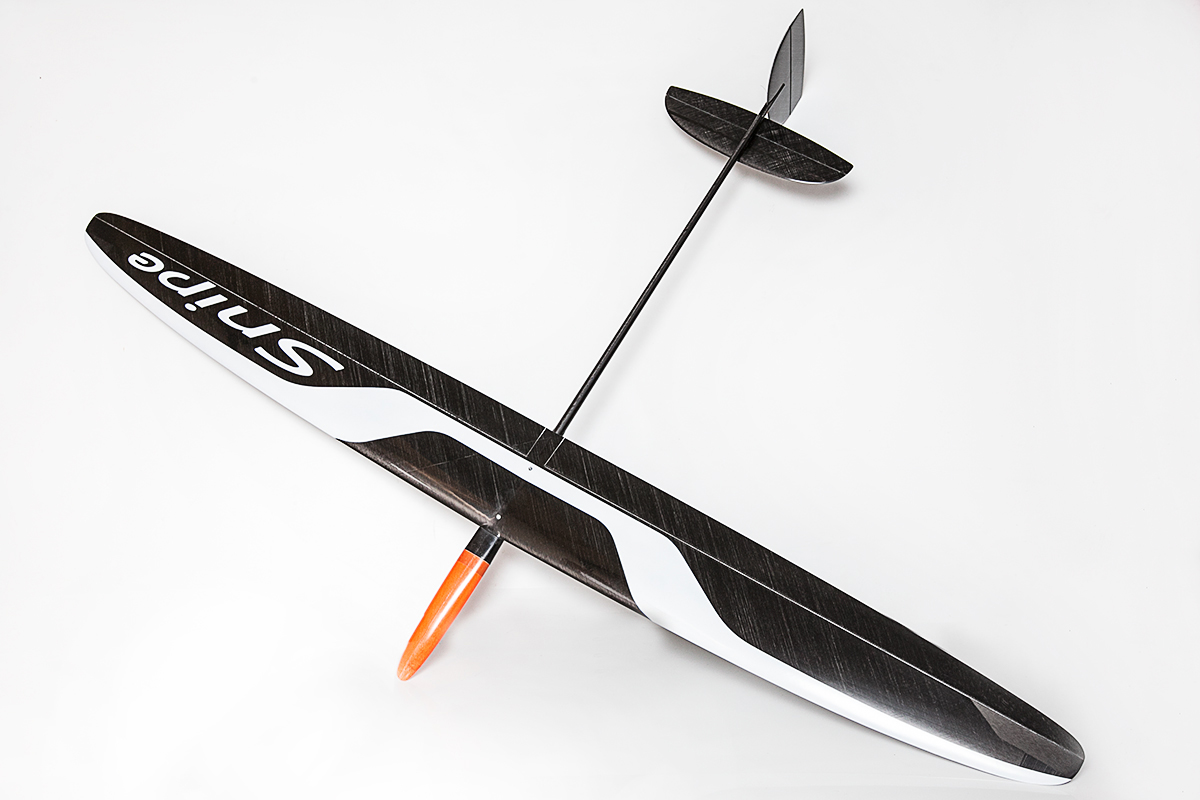 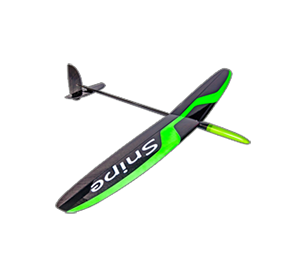 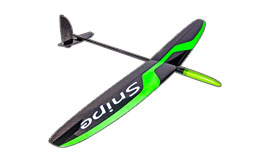 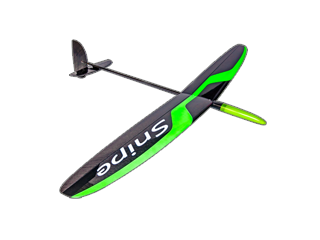 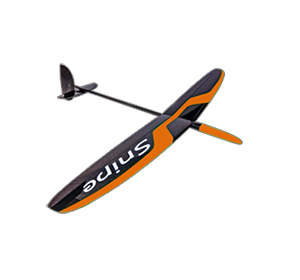 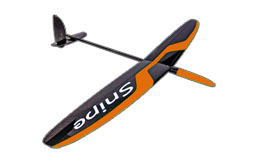 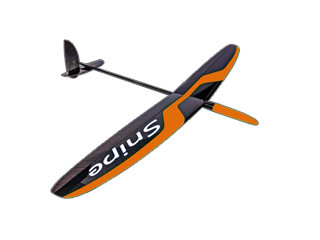 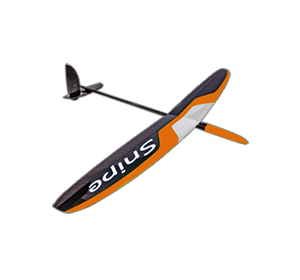 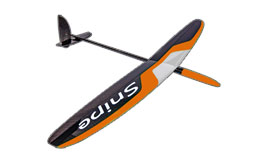 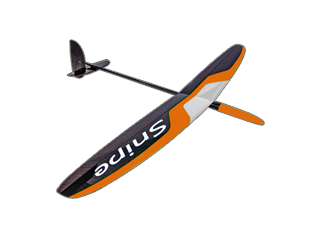 We cannot guarantee that the shops listed below do sell the Snipe in particular but at least we know they do distribute Vladimirs Model. 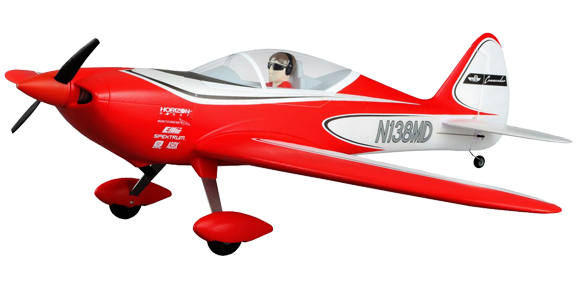 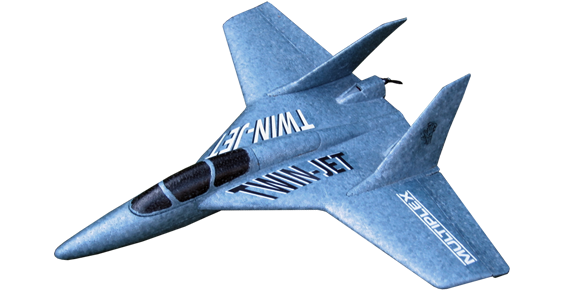 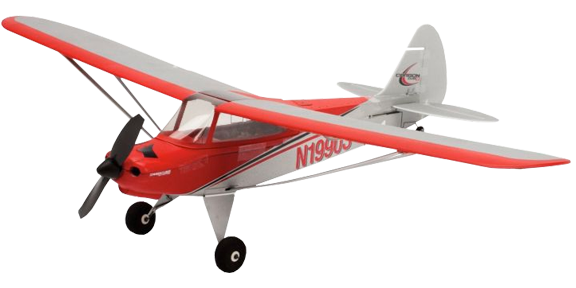