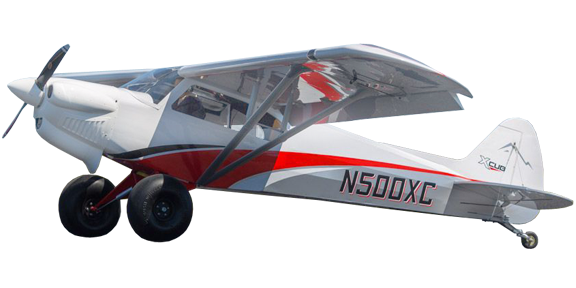 The XCub is the fastest, strongest, best equipped and most capable STOL airplane CubCrafters has ever built. To the full-scale pilot, its availability is like having your all-time favorite airplane completely replicated with the best in modern design, technology and comfort for unrivalled performance. As the largest and most capable Hangar 9® Cub model produced yet, the XCub 60cc ARF brings the CubCrafters vision to the RC pilot who wants an incredible giant-scale experience with adventure-driven capability and performance versatility in a classic form that doesn’t take significant expertise to appreciate.

The Hangar 9® XCub 60cc ARF is an officially licensed replica of the CubCrafters marvel. Working closely with the company, factory drawings of the full-scale aircraft were used to design the model. And, like the full-scale original, our giant-scale XCub model was developed by scrutinizing every element of the platform to make the tried-and-true design better at meeting the needs of the modeler. The result is a best-of-the-best contender for the RC pilot seeking a giant-scale airplane that can do it all. And even though it’s large in size, modern conveniences and performance factors make it easy to complete, easy to handle and easy to fly with rock-solid control. Laser-cut wood construction results in a rugged airframe designed to make onlookers second guess it from the real thing. Genuine UltraCote® covering provides an exterior finish that replicates the CubCrafters original in its debut trim scheme and colors. Its outline is authentic with scale and other details that are practical and realistic, including sprung gear with aluminum wheels and tundra tires, a rugged tail wheel assembly, airfoil-shaped wing struts and operational LED lighting just to name a few.

Your time at the bench has also been engineered to be as enjoyable as possible. A majority of the assembly is bolt-together, and the complete hardware package includes everything needed for gas or electric power system installation. The large fiberglass cowling can fully conceal a powerful engine like the easy-to-use Evolution® 62GX, or an incredibly smooth motor like the E-flite® Power 360. Batteries are convenient to access through a scale, hinged cockpit door and window that locks using a unique no-tools-required mechanism. The two-piece plug-in wing design and folding struts make transport and storage easy. And the flaps and ailerons feature factory-installed composite hinges and are secured with a removable metal pin to help deliver scale fidelity and functionality without extra work.

With the XCub 60cc you get the classic Cub experience plus the benefits that modern design and technology offer in a model that will make your friends think you’re a giant-scale expert. Additional vertical fin area offers improved stability while streamlined landing gear reduces drag for better acceleration and speed so the XCub is just as at home cruising around at a slow and comfortable place as it is with the throttle wide open. Plus operational flaps help to deliver impressive STOL performance and widen the flight envelope. You can even install the included high-quality metal tow release mechanism to use it as a capable and realistic glider tug.

The modern design and features, plus classic lines, adventure-driven capability and performance versatility, make the XCub 60cc the ideal choice for the RC pilot wanting a giant-scale airplane with the ability to putt through the air one moment, then lay down aerobatics the next, at their favorite field or in the open tundra. 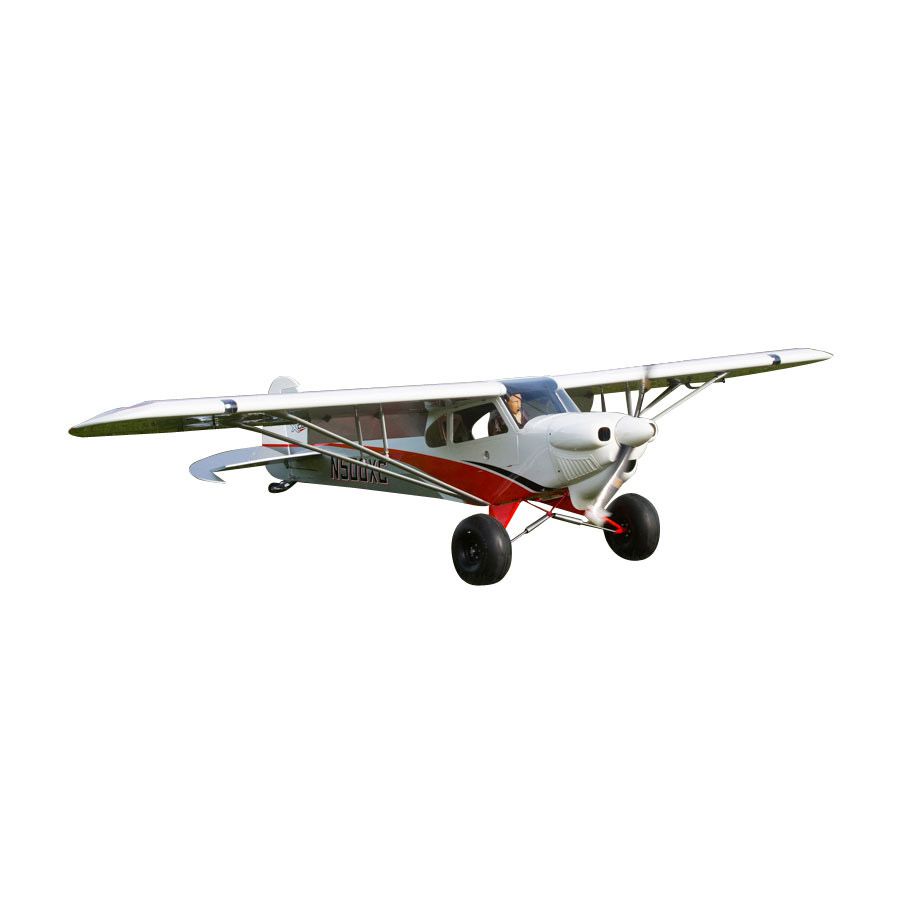 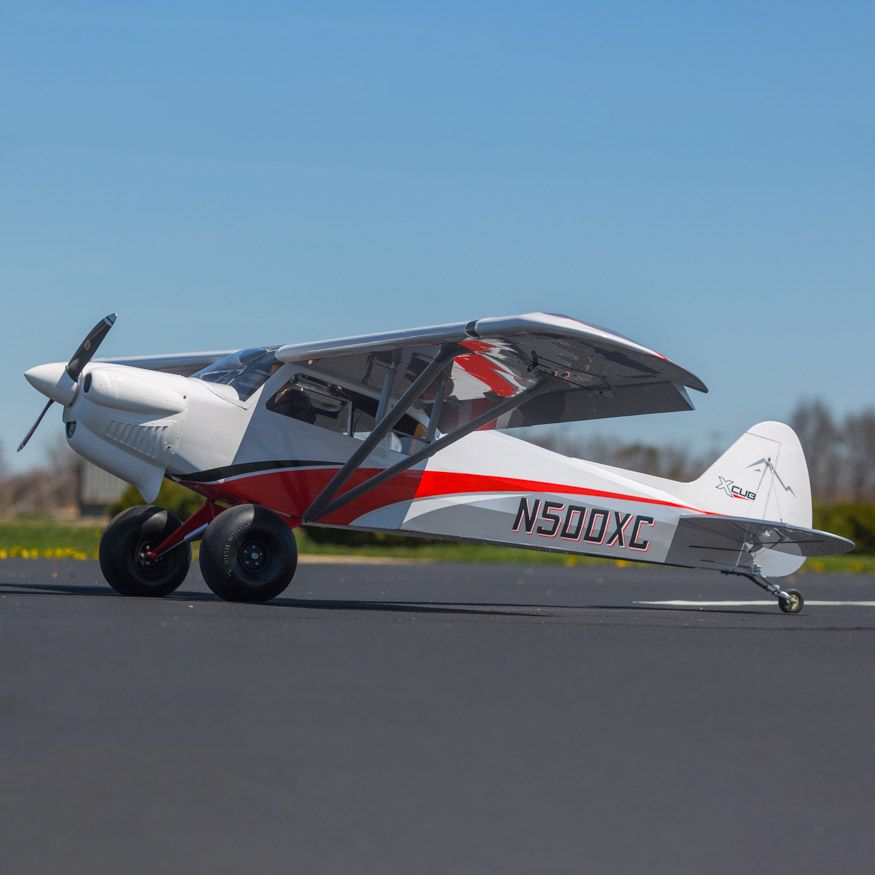 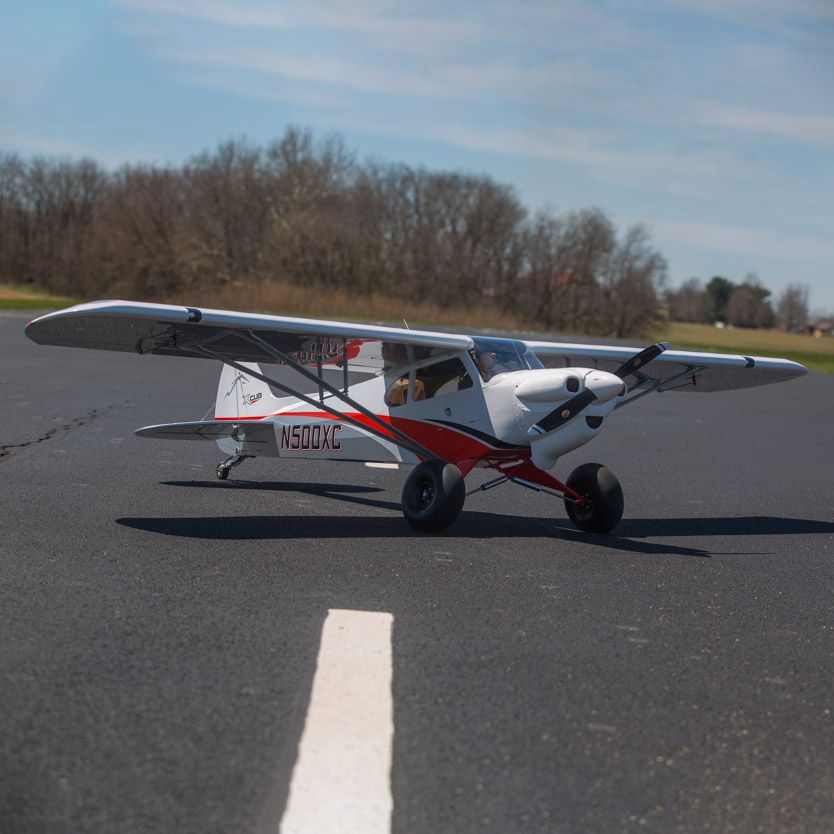 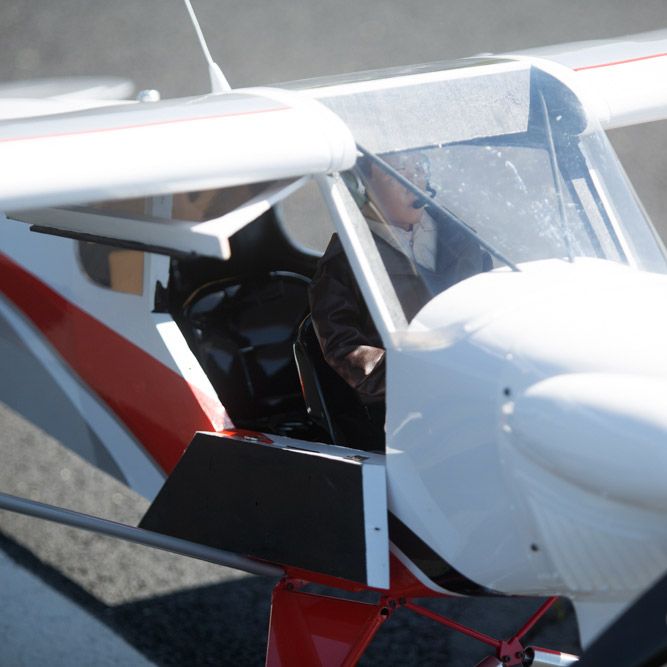 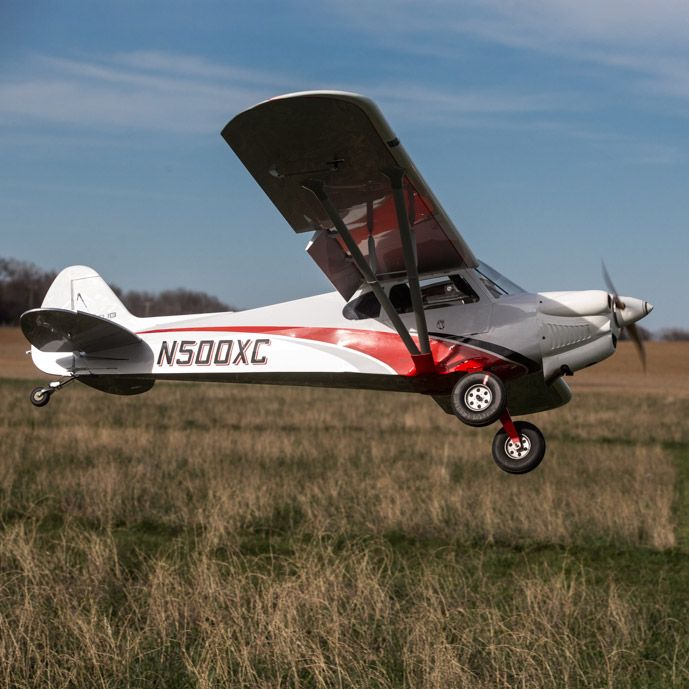 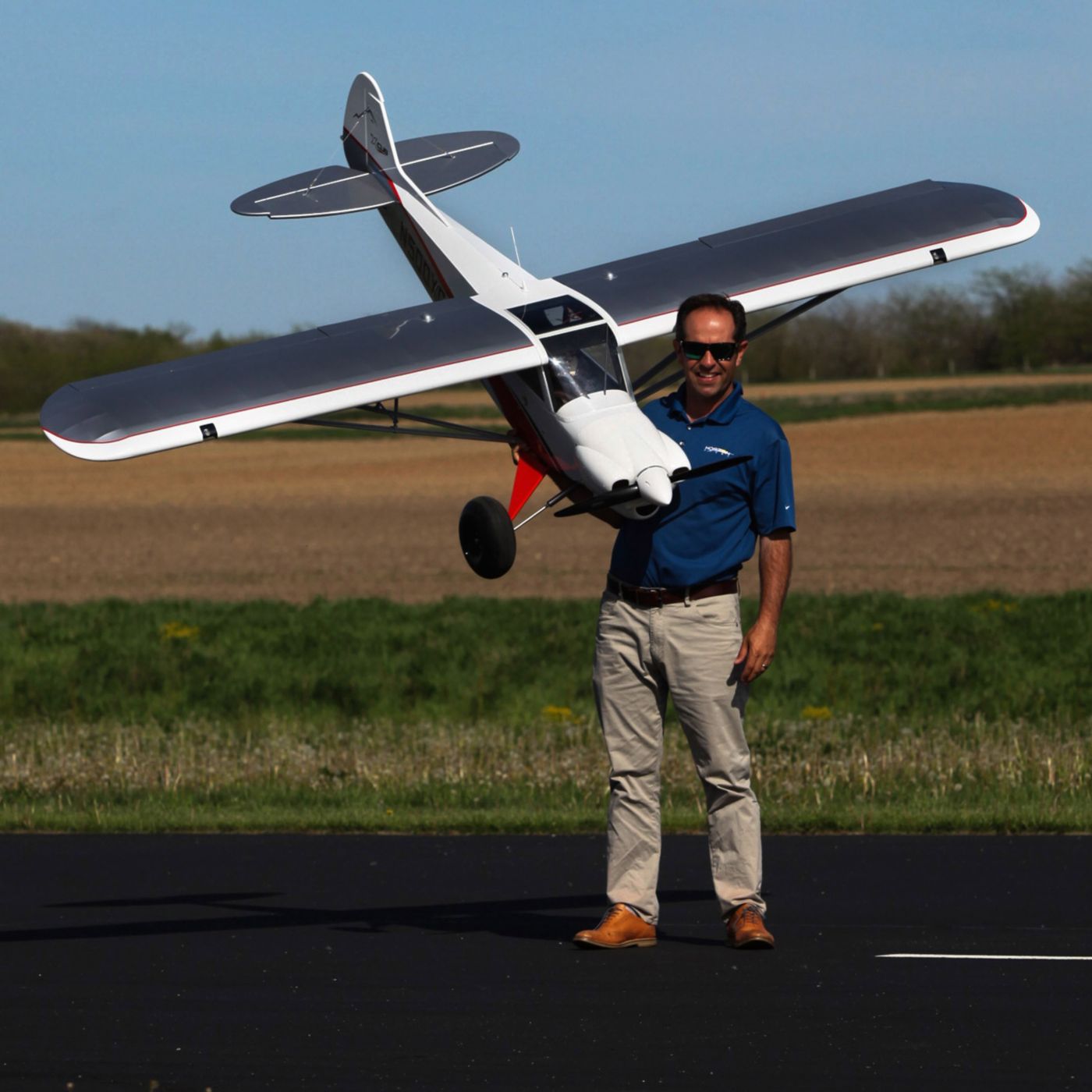 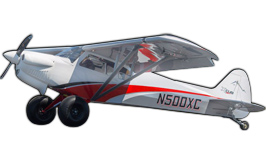 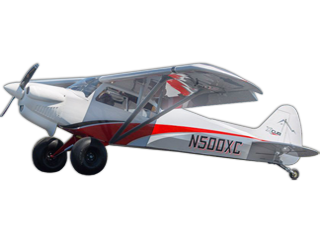 We cannot guarantee that the shops listed below do sell the CubCrafters XCub in particular but at least we know they do distribute hangar 9.