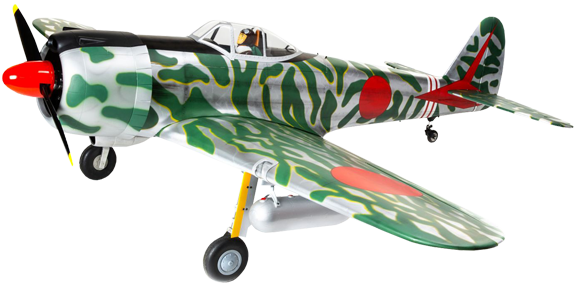 Designed for warbirds and club pilots alike, the new Hangar 9® Nakajima Ki-43 Oscar is an almost ready to fly 60cc giant scale World War II Japanese aircraft delivering an authentic warbird experience. Featuring scale details typically not found on other ARF aircraft, this incredible replica has outstanding flying characteristics that Hangar 9 warbirds are known for around the world. One of only two Hangar 9 giant scale warbirds with satin-finish printed covering, the Ki-43 Oscar also includes panel lines, rivets and weathering. Additionally, many scale details are incorporated such as 3D instrument panel, pilot bust, 5" scale wheels, and more. The two-piece plug-in wings with aluminum tube allows for easy transportation to the flying field and storage. Optional scale sprung main pneumatic retracts are available separately. Whether this is your first warbird, or the perfect counterpart for your collection, the Hangar 9® Ki-43 Oscar 50-60cc 88" ARF is the most unique model in our line of 50cc-60cc giant scale warbirds. 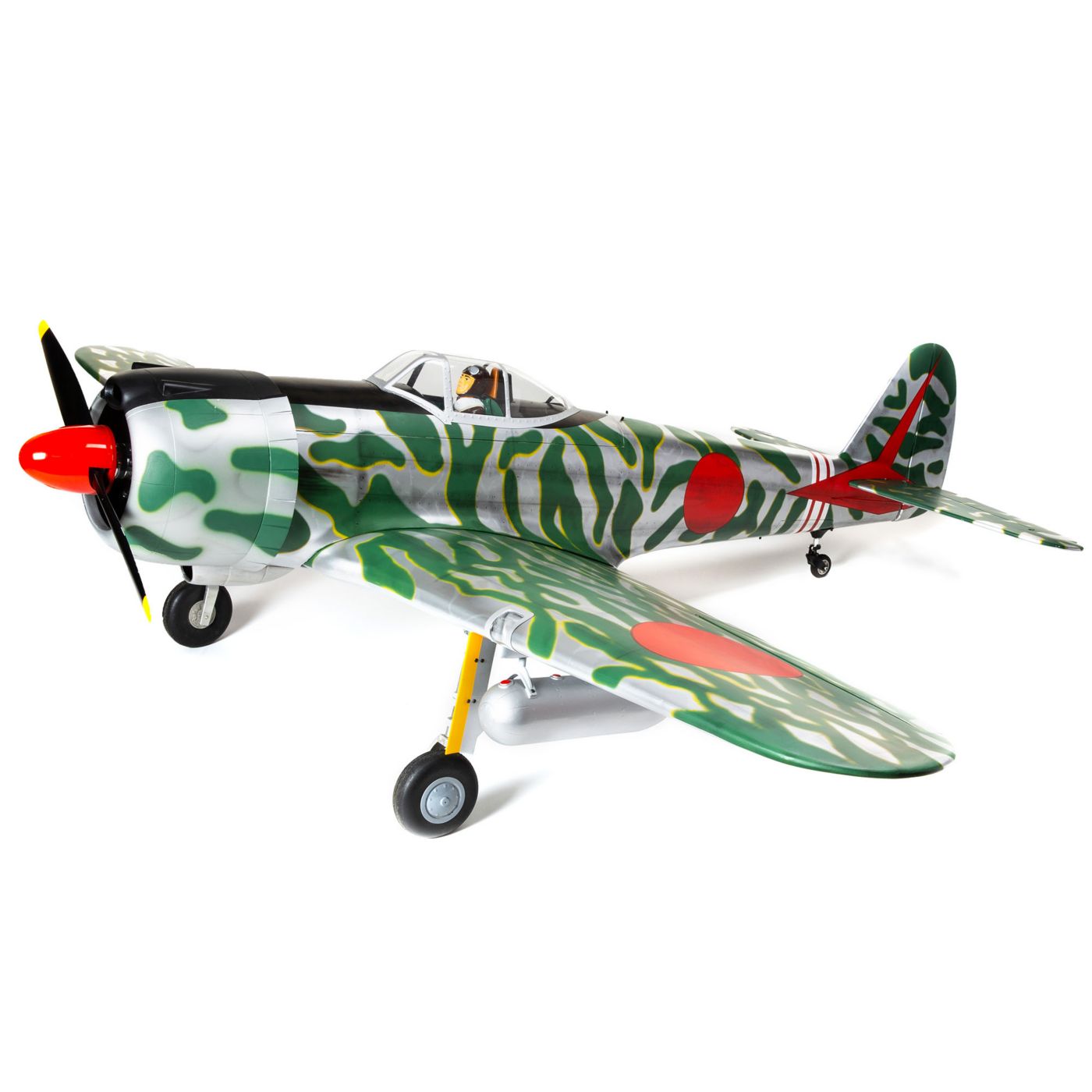 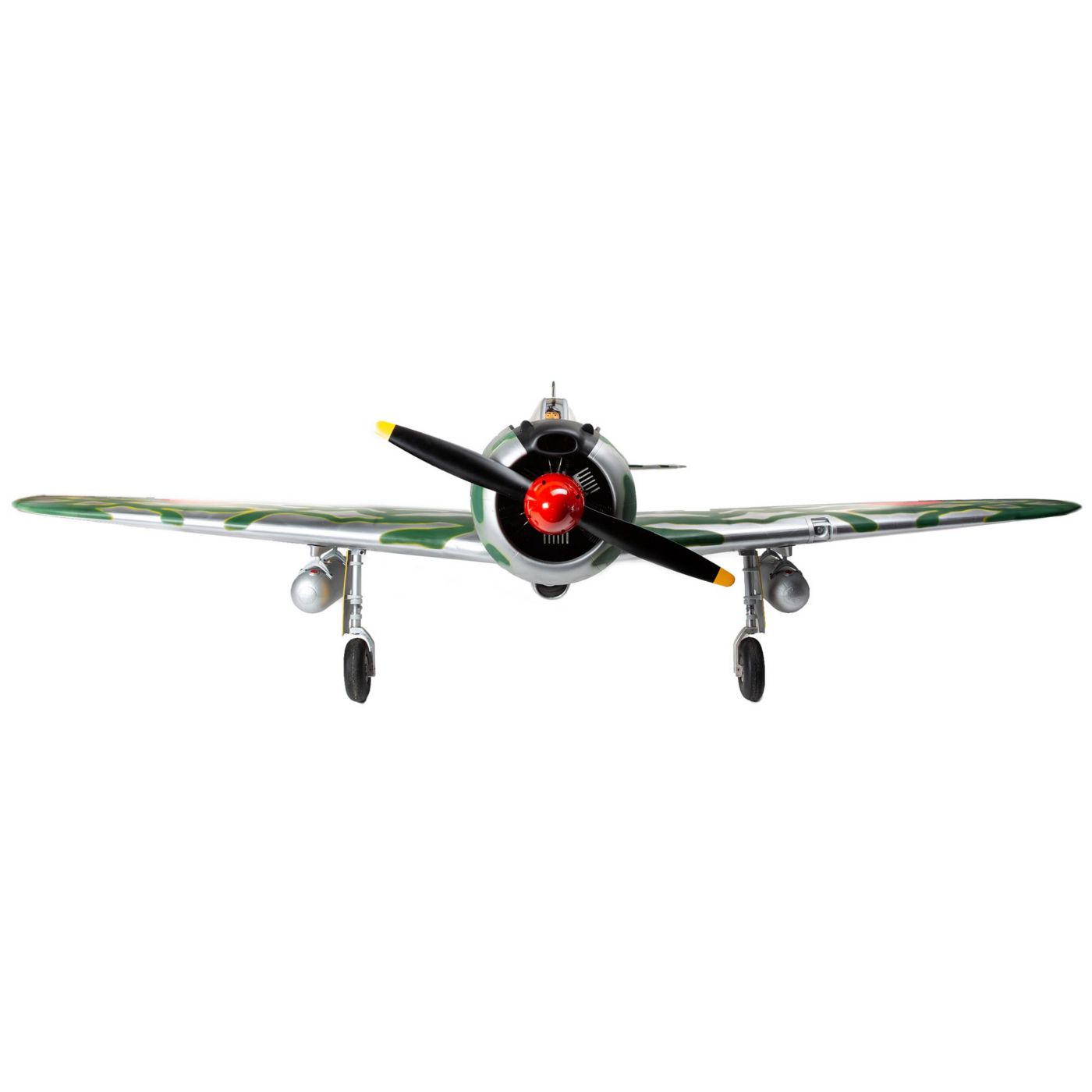 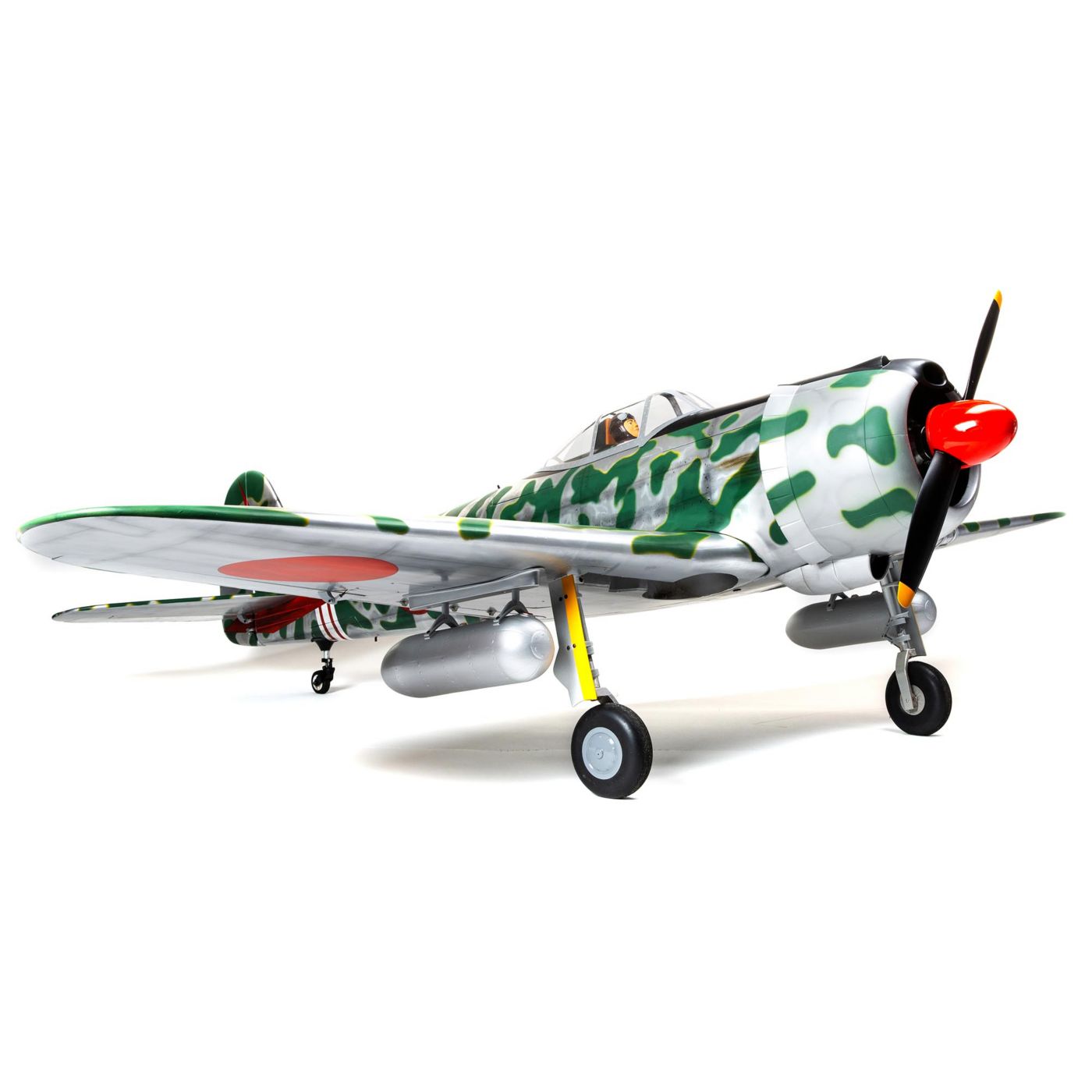 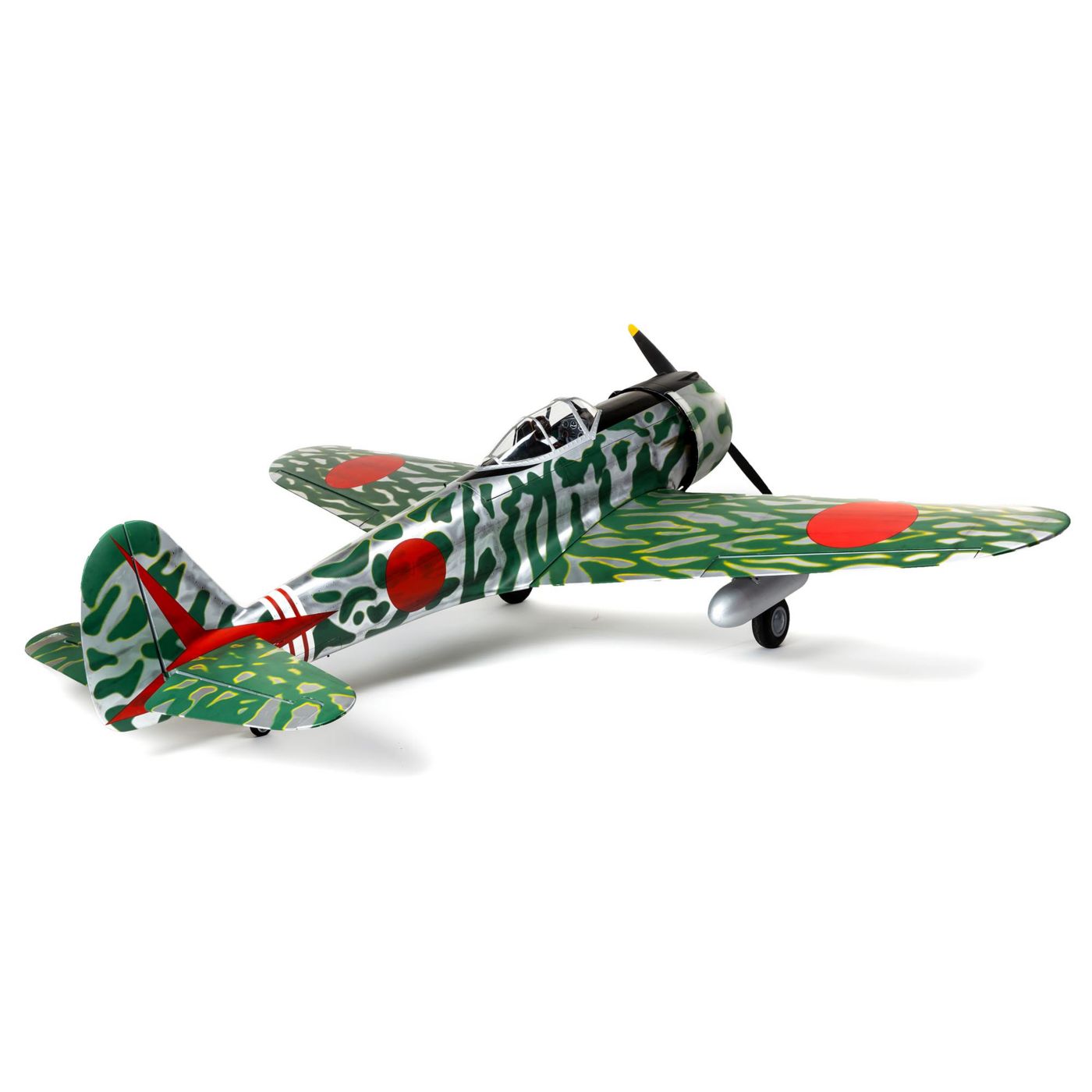 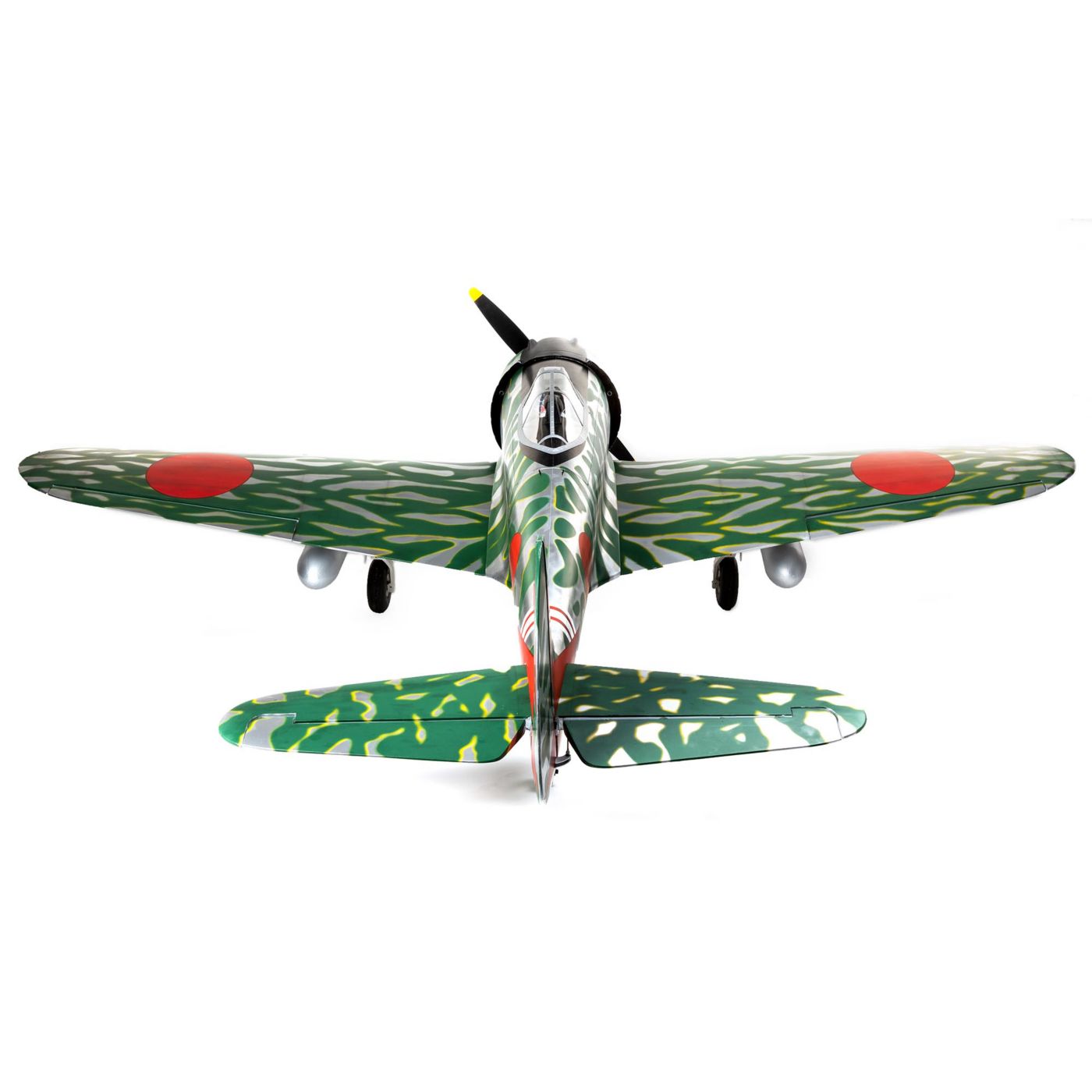 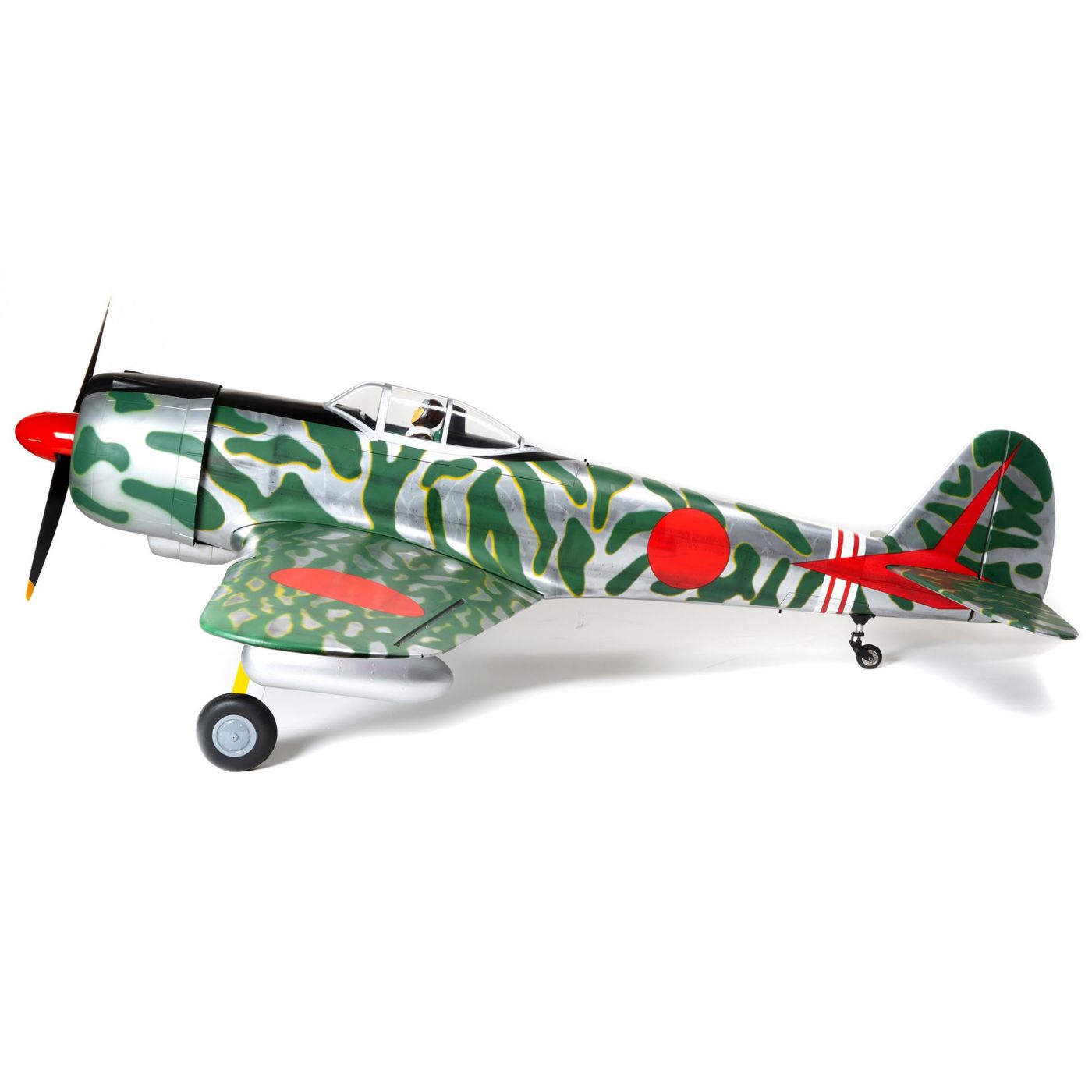 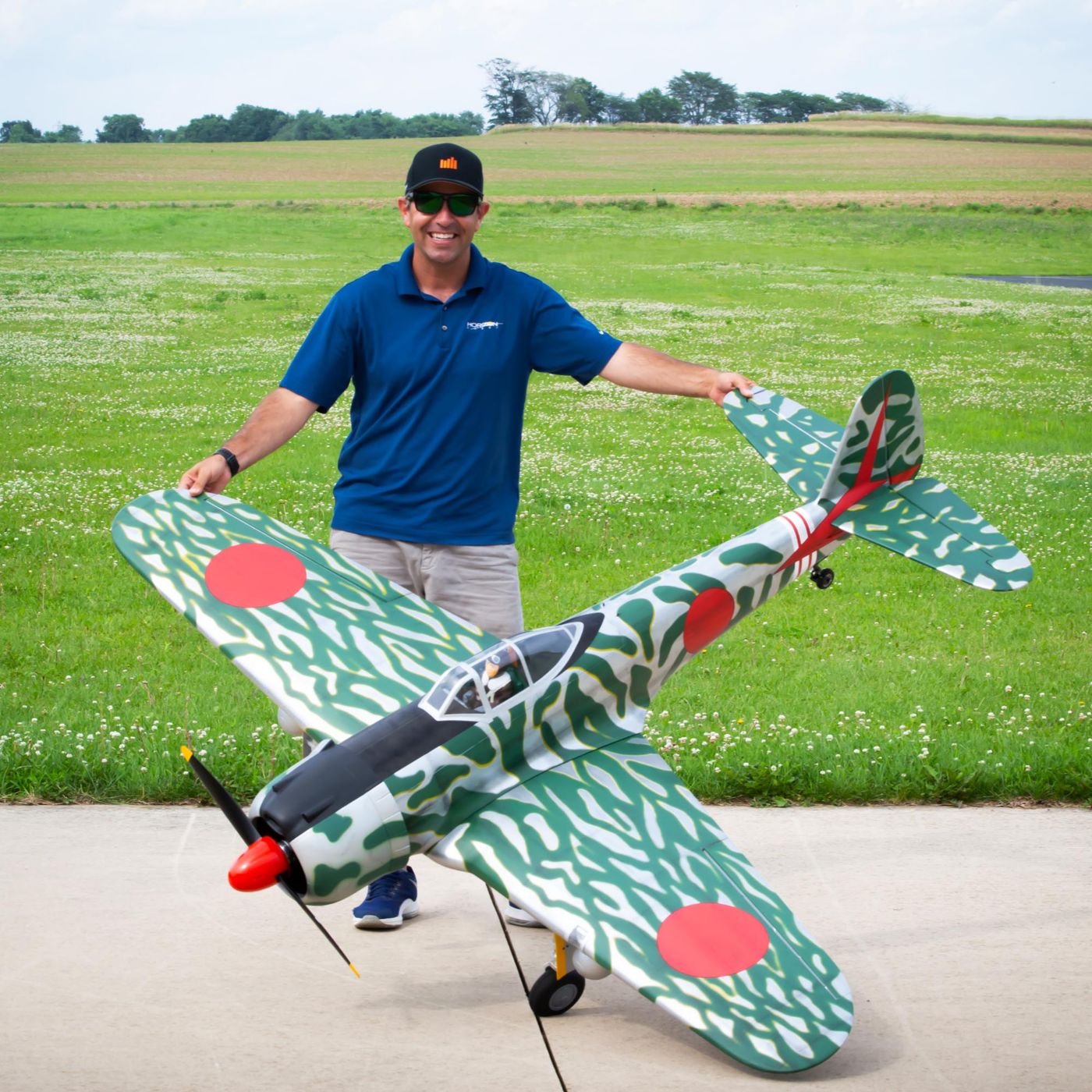 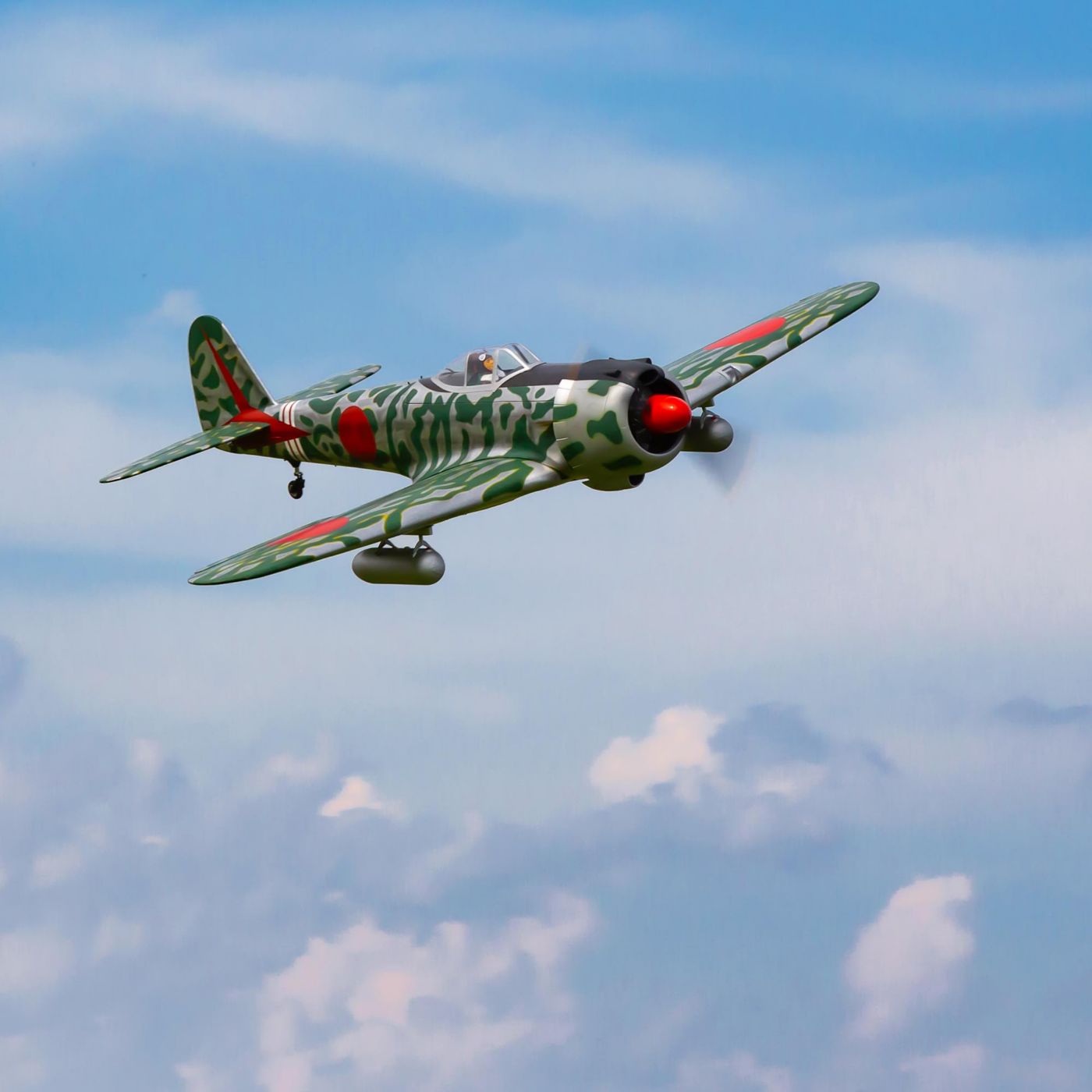 The Allied reporting name was "Oscar", but it was often called the "Army Zero" by American pilots because it bore a certain resemblance to the Mitsubishi A6M Zero, the Imperial Japanese Navy's counterpart to the Ki-43. Both aircraft had generally similar layout and lines, and also used essentially the same Nakajima Sakae radial engine, with similar round cowlings and bubble-type canopies (the Oscar's being distinctly smaller and having much less framing than the A6M). While relatively easy for a trained eye to tell apart with the "finer" lines of the Ki-43's fuselage – especially towards the tail – and more tapered wing planform; in the heat of battle, given the brief glimpses and distraction of combat, Allied aviators frequently made mistakes in enemy aircraft identification in the heat of a dogfight, reportedly having fought "Zeros" in areas where there were no Navy fighters.

Like the Mitsubishi-produced A6M Zero, the radial-engined Ki-43 was light and easy to fly and became legendary for its combat performance in East Asia in the early years of the war. It could outmaneuver any opponent, but did not initially have armor or self-sealing tanks, and its armament was poor until its final version, which was produced as late as 1945. Allied pilots often reported that the nimble Ki-43s were difficult targets but burned easily or broke apart with few hits.

Total production amounted to 5,919 aircraft. Many of these were used during the last months of the war for kamikaze missions against the American fleet.

This article is an extract from the Wikipedia article "Nakajima Ki-43", which is released under the Creative Commons Attribution-Share-Alike License 3.0 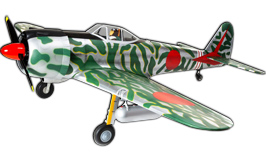 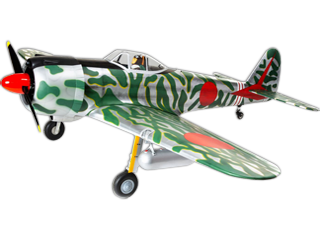 We cannot guarantee that the shops listed below do sell the Ki-43 Oscar in particular but at least we know they do distribute hangar 9. 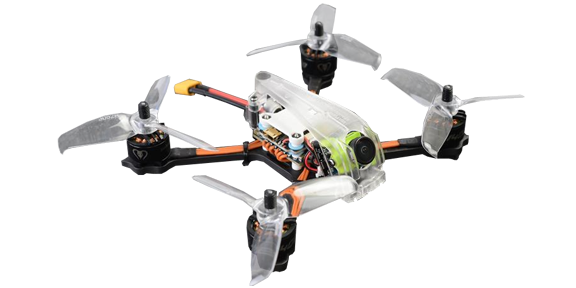 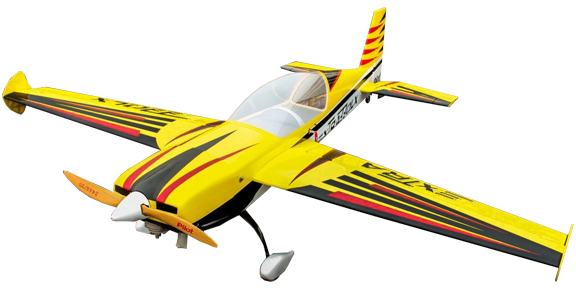 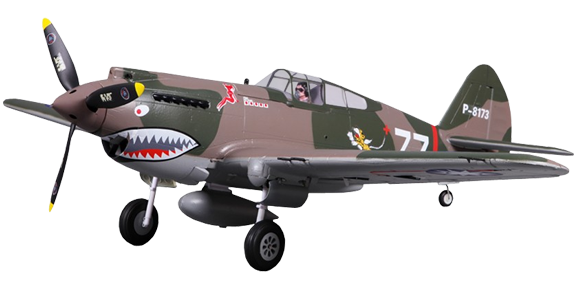