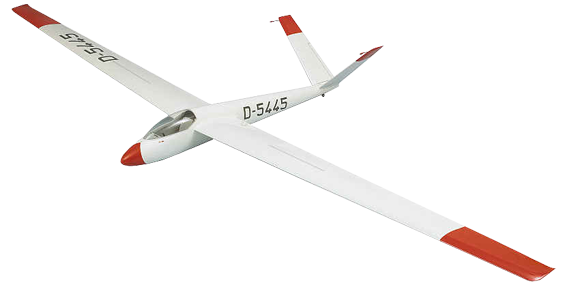 The SHK glider model is a further development of Standard-Austria, which was designed in 1958 by Ing.Rüdiger Kunz. In 1965 Standard Austria was revised with the collaboration of Klaus Holighaus at Schempp-Hirth, Kirchheim (SHK). The span was increased from 15 to 17 m and the SHK received a retractable landing gear. The SHK-67, built from 1967 onwards, had a dropping parachute in the rear of the fuselage.

The SHK, serial number, which was temporarily stationed at the Übersberg glider airfield near Reutlingen, served as a prototype for the 1: 4.25 scale model. 27, registration number D-5445. The model with a span of 4000 mm was created with the help of plans from Schempp-Hirth.

The GRP fuselage has molded fuselage-wing transitions and a guide for the cabin frame. The rear section is removable - access to storage and control of the pendulum control unit. The plastic cockpit parts are included in the kit. The wing fastening is made of round steel with Ø 12 mm guided in a brass tube, a wing securing device is included.

A modified Selig S 4233 profile was chosen as the root profile, modified in two steps over the entire span. In addition, the wing got a geometric twist. This design ensures excellent flight behavior, especially in circles, i.e. in thermal flight. The flight characteristics of the model are balanced, ideal for thermal flying and not too harsh wind conditions on slopes.

A retractable landing gear or a tow coupling can be installed at your own discretion. For the model with the order no. 1125/01 the wings and tail units are built entirely in wood in a rib construction. All parts are laser-cut and are built step by step with the help of the tried and tested aero-naut slipway. The paneling of the rib surface is also done with high-quality Abachi veneer, which has been precisely lasered and only needs to be neatly glued on. The planking was glued to a specially developed textile fiber to improve elasticity.

Also included are all parts that are needed to build the wings, Depending on the design, finished styrofoam surfaces covered with styrofoam and finished balsa-covered styrofoam tail units or the complete laser-cut rib kit with spars and strip material. A detailed building instruction guides you step by step through the completion of the model. 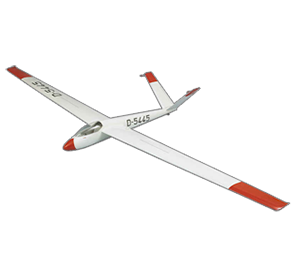 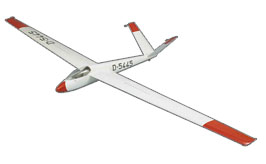 We cannot guarantee that the shops listed below do sell the SHK in particular but at least we know they do distribute aero-naut. 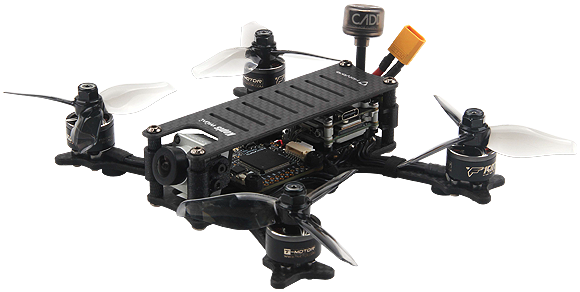 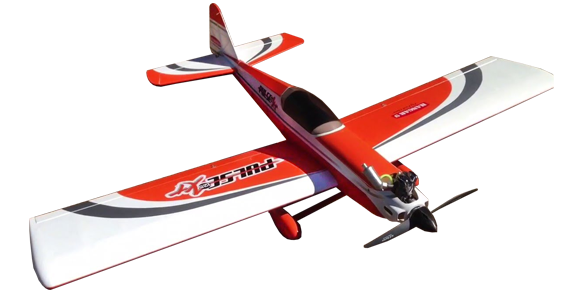 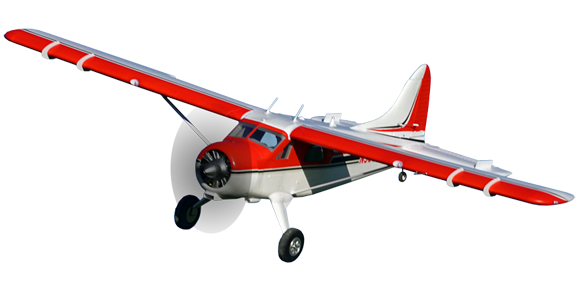