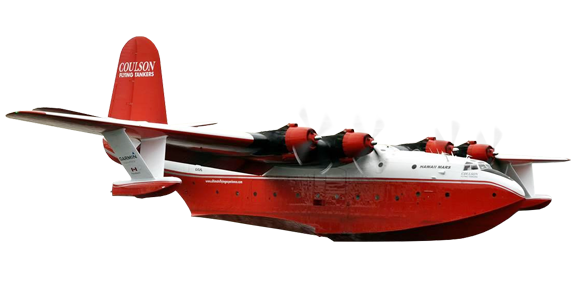 Ivan's largest and most popular flying boat first flew in April 2001. It features a three-piece wing with the Eppler 197 airfoil and NACA leading edge cuff extending from the outboard motors to the tip. The fin and rudder may also be made removable for ease of transportation. Set up only takes a few minutes and requires no tools. Batteries are accessible without removing the wing. Fuselage is stick construction sheeted below water line and on top.

Famous builder Ivan Pediigrew drew up the plans for this fantastic model.

The four original Speed 600 motors have been changed for Jamara 480 HS BB with 4.1:1 MP Jet gearboxes. Performance remains adequate. Landing speed is slower and flight time is longer because of weight saving.

The plan of this model can be ordered from Flying Models 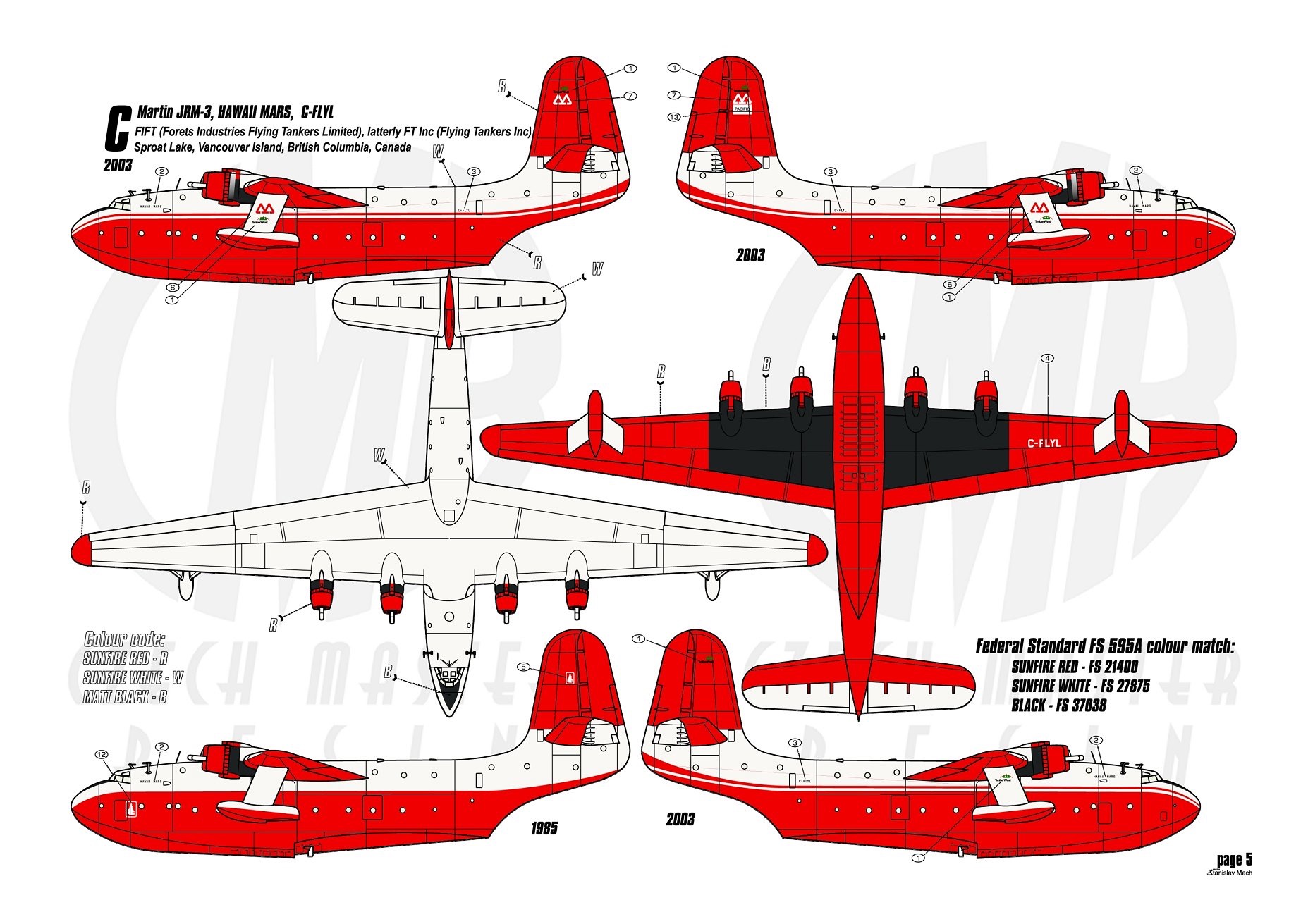 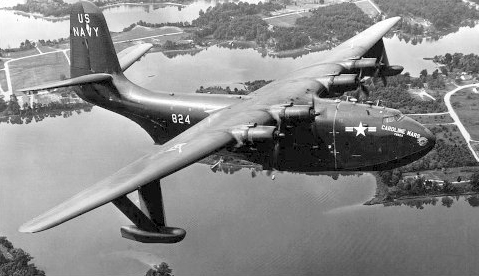 The Martin JRM Mars is a large, four-engined cargo transport flying boat designed and built by the Martin Company for the United States Navy during World War II. It was the largest Allied flying boat to enter production, although only seven were built. The United States Navy contracted the development of the XPB2M-1 Mars in 1938 as a long-range ocean patrol flying boat, which later entered production as the JRM Mars long-range transport.

Four of the surviving aircraft were later converted for civilian use to firefighting water bombers. Two of the aircraft still remain based at Sproat Lake just outside of Port Alberni, British Columbia, although neither is operational.

This article is an extract from the Wikipedia article "Martin JRM Mars", which is released under the Creative Commons Attribution-Share-Alike License 3.0 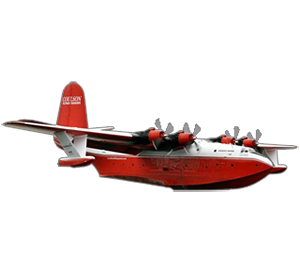 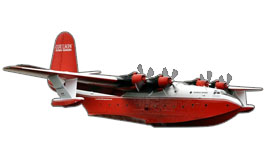 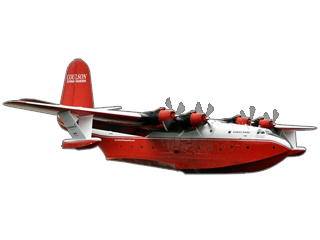 We cannot guarantee that the shops listed below do sell the Martin JRM Mars in particular but at least we know they do distribute DIY. 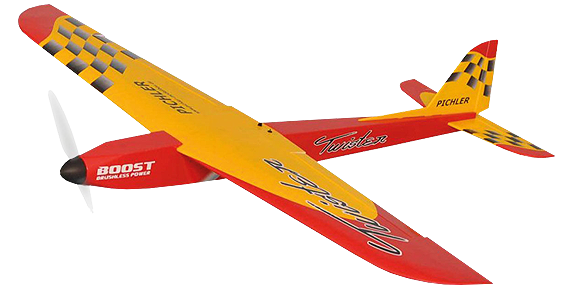 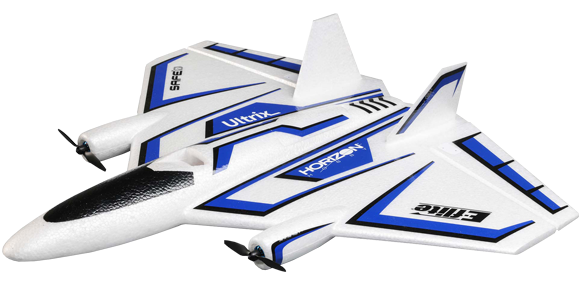 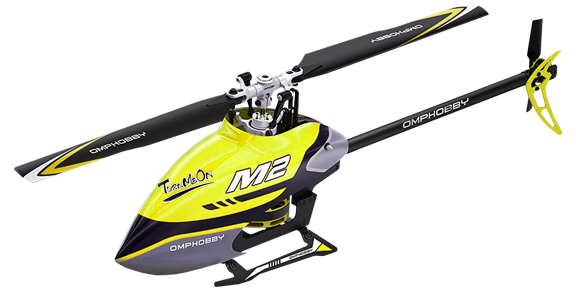