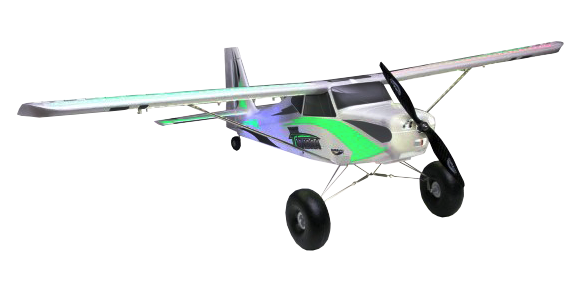 The Durafly Night Tundra follows in the footsteps of the popular and firmly established Tundra series. No longer do you have to finish flying when the sun sets, with the incredible, super-bright light system on the Night Tundra you can just carry on into the twilight and beyond. The Night Tundra retains the no-limits flying characteristics of the original Tundra. Whether it’s flying from rough bush fields, water, snow, or sand, FPV flying, aerobatics, glider towing, candy dropping (with optional part), or just good old-fashioned super STOL slow-flying, the Night Tundra takes it all on with ease. Its lightweight yet rugged and beautifully finished EPO foam construction, powerful brushless set-up, and perfectly harmonized design give you instantly a feeling of confidence on the sticks as quickly as it puts a smile on your face.

The Night Tundra includes all the improvements made on the Tundra V2. These include the vortex generators added to the leading edge of the wing to increase stability at slow speeds, a more secure and easier to install landing gear thanks to machine screws and brass inserts, and the metal landing gear cross braces for improved durability. Also included is the improved battery tray, wing connectors, wing mount, upgraded motor, and Aerostar 40 amp ESC with reverse.

Simply put, the Night Tundra is an immense amount of fun to fly, and you will be flying very quickly due to the very straightforward and speedy assembly process. Take on the very best mother nature can throw at you either in daytime or nighttime, and still come up smiling. With the Night Tundra, there are literally no limits! 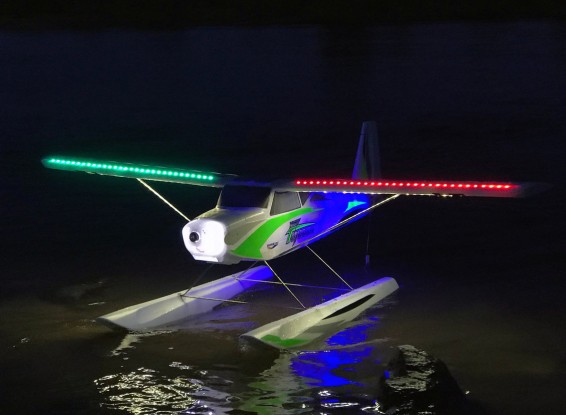 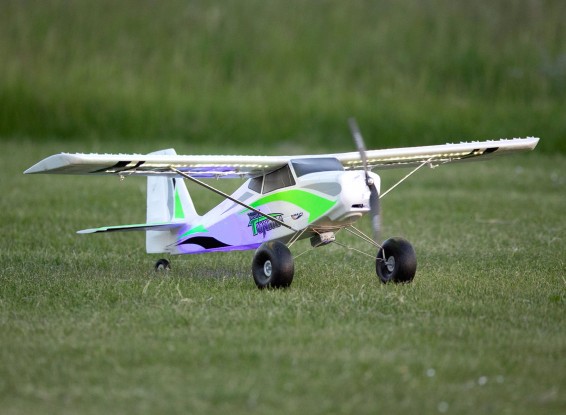 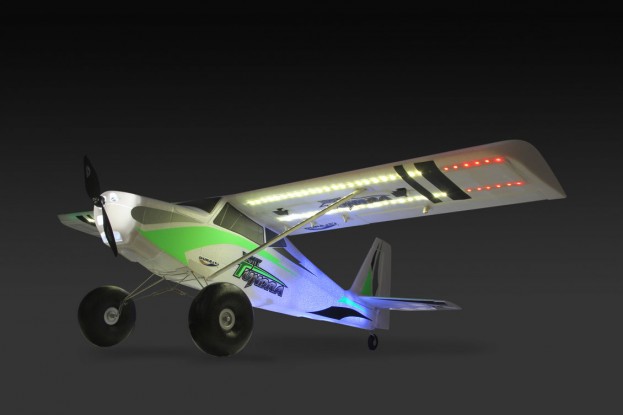 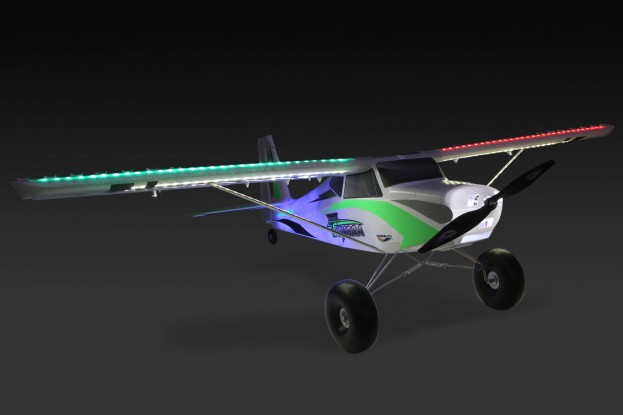 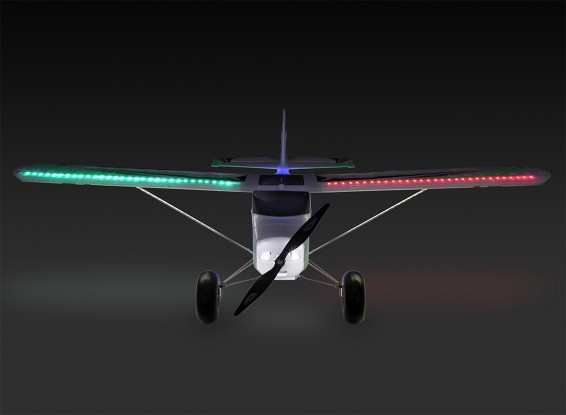 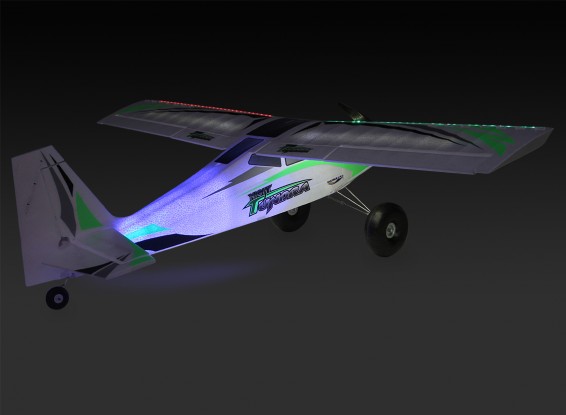 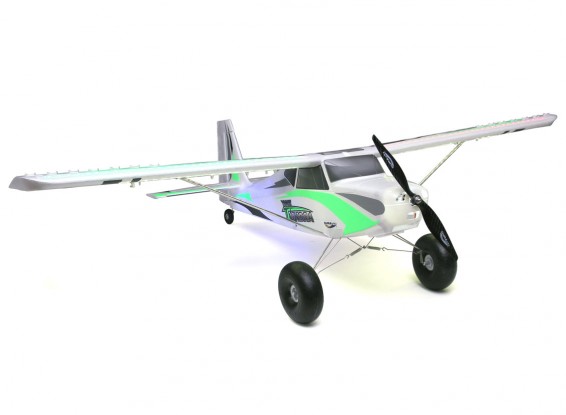 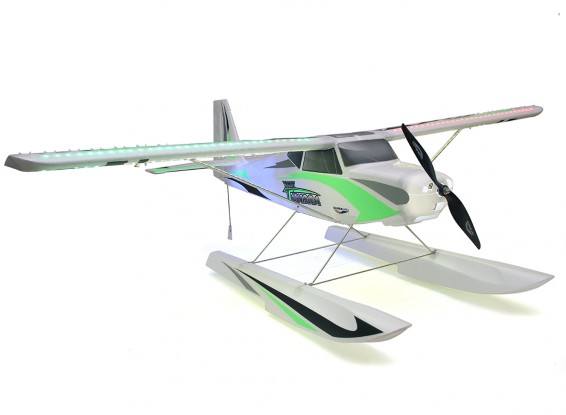 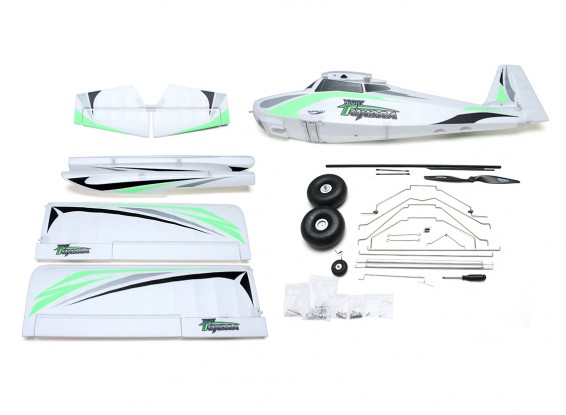 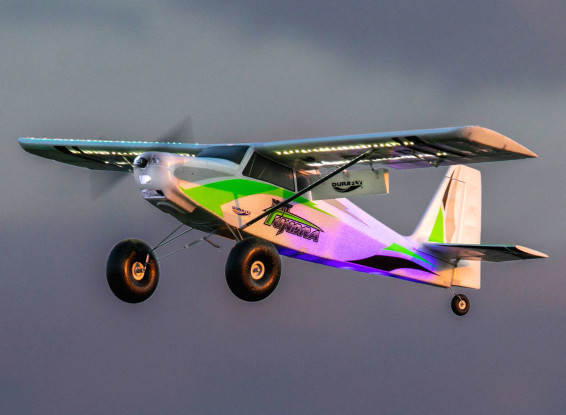 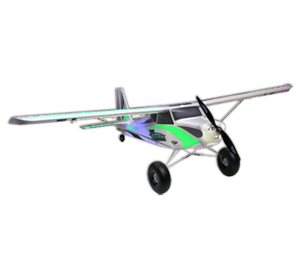 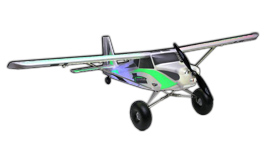 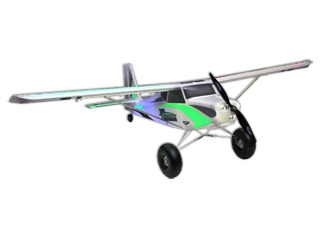 We cannot guarantee that the shops listed below do sell the Night Tundra in particular but at least we know they do distribute Durafly. 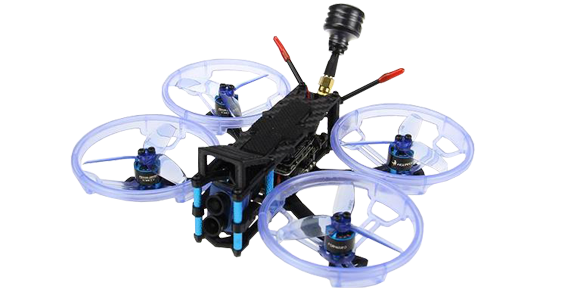 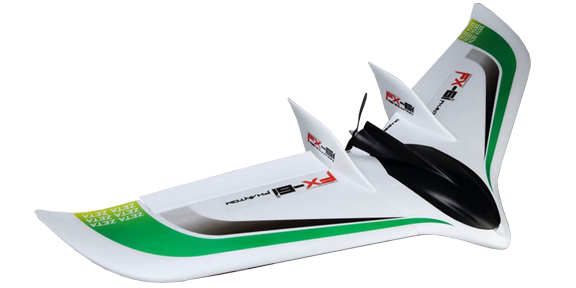 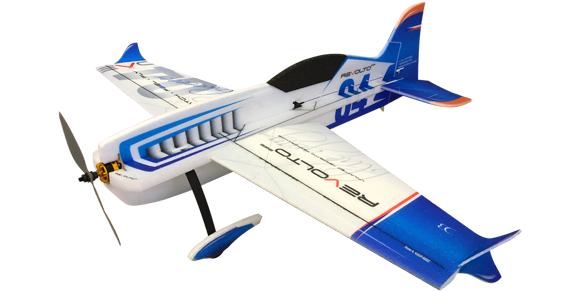