VTOL (Vertical Takeoff and Landing) RC models are usually a mixed bag when it comes to performance. If they are stable, their speed and agility is often lackluster. If they are nimble, pilots have to work harder to transition between hovering and airplane flight. The Convergence® VTOL park flyer changes all that. Its unique design and exclusive flight control software give you the best of both agility and stability while making the transition between multirotor and airplane flight so smooth and predictable, you will feel right at home your first time on the sticks.

Unlike complex VTOL aircraft that rotate the entire wing and require as many as four motors to achieve vertical and forward flight, the Convergence® park flyer uses a simple, yet sleek, delta-wing design with three brushless motors - two rotating motors on the wing and a fixed-position motor in the tail. 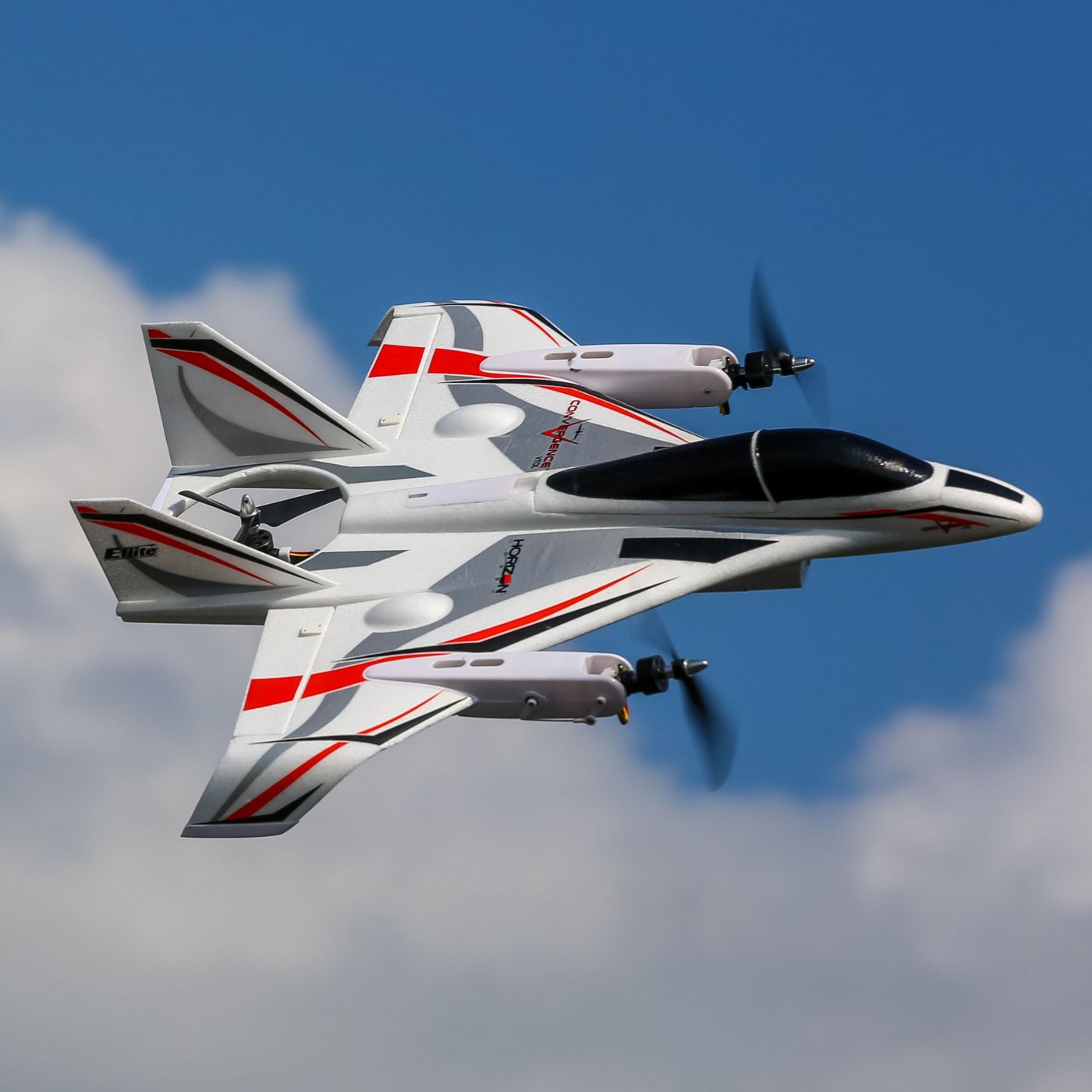 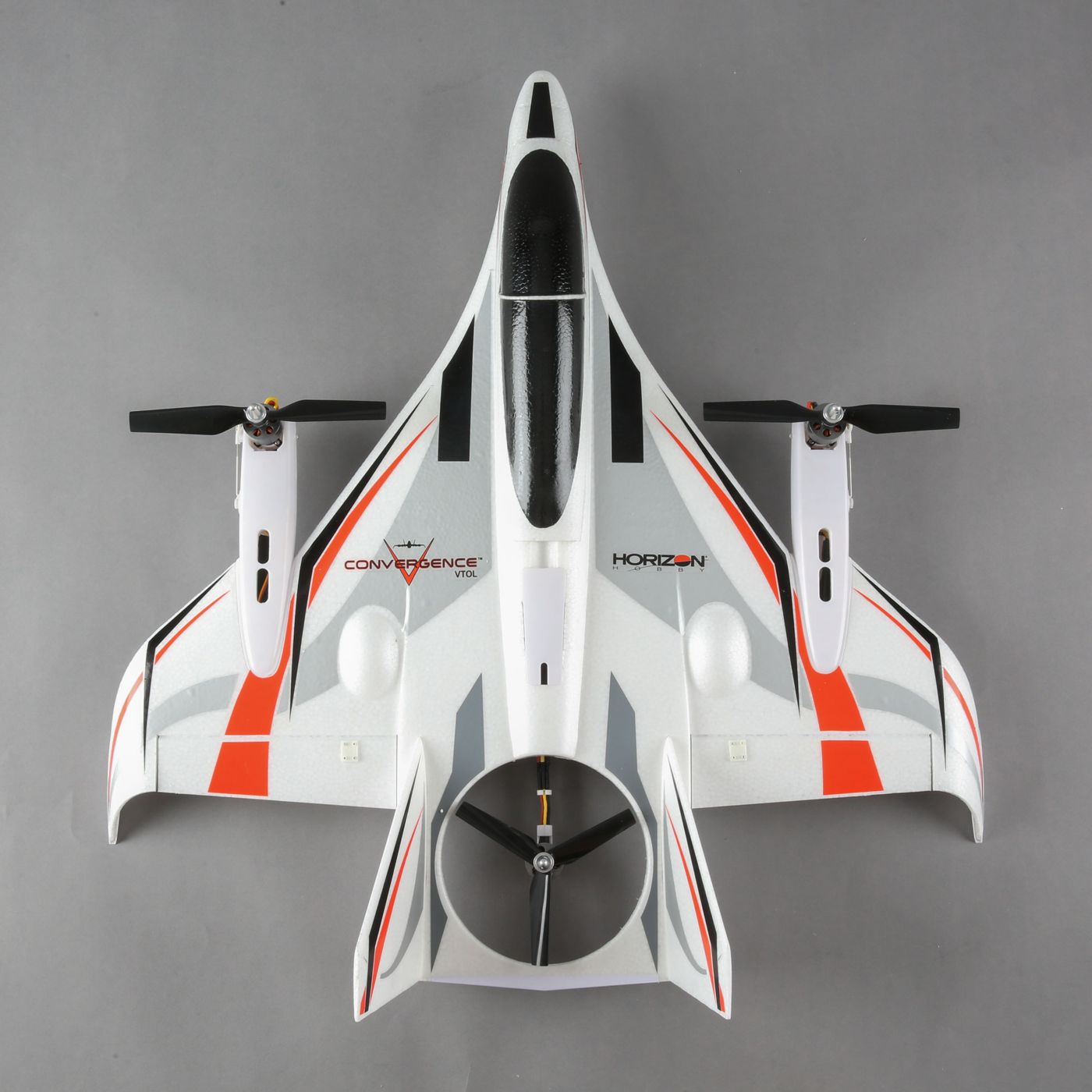 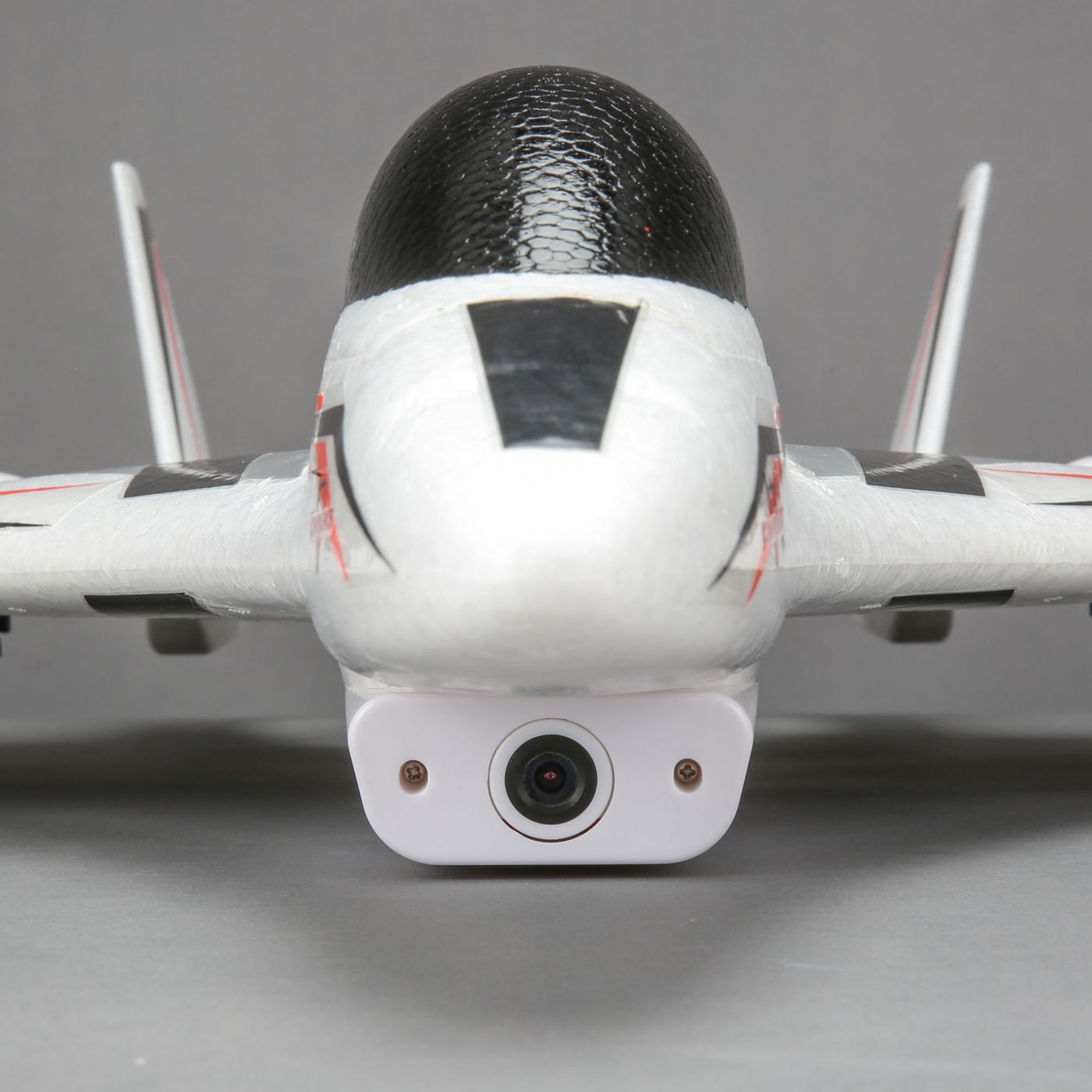 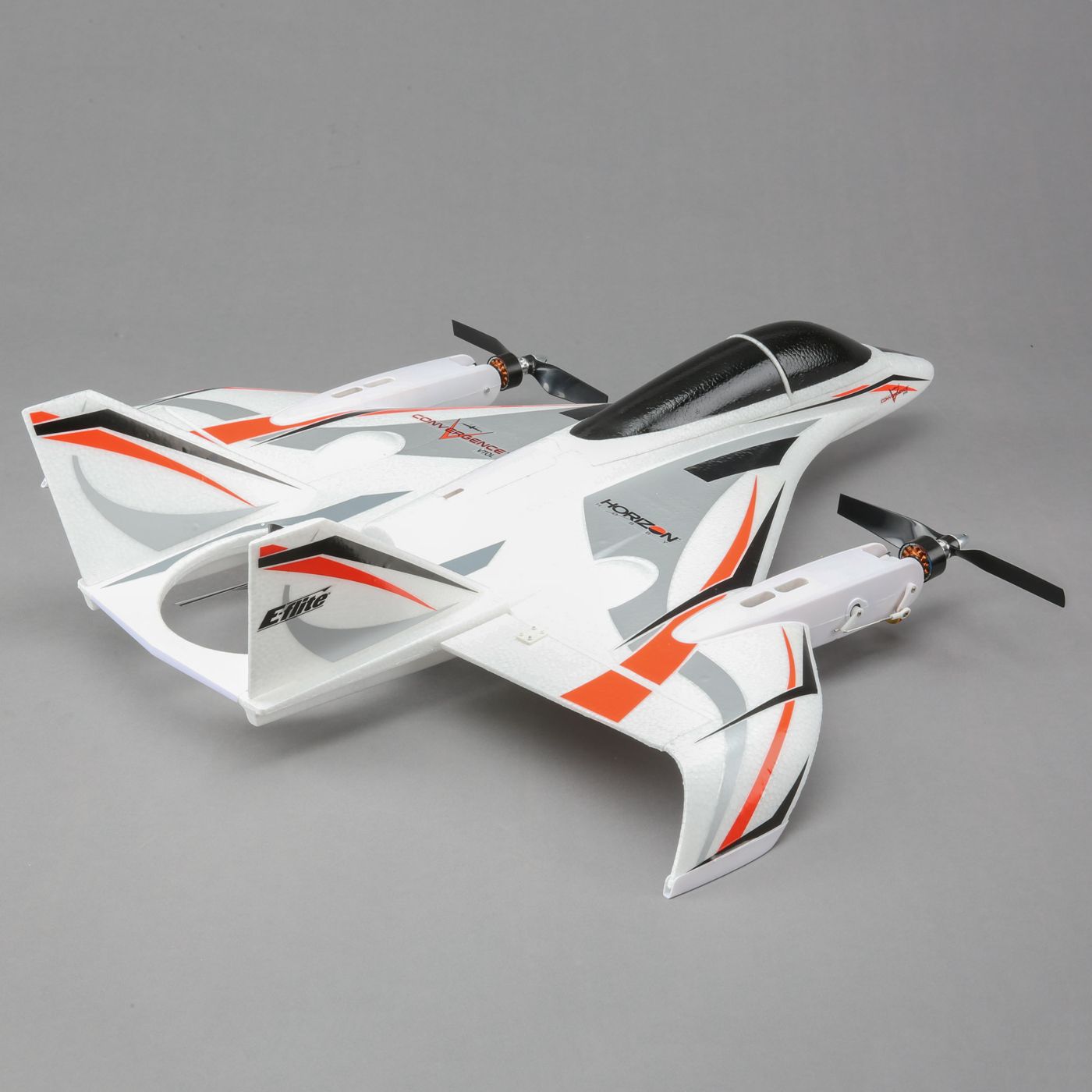 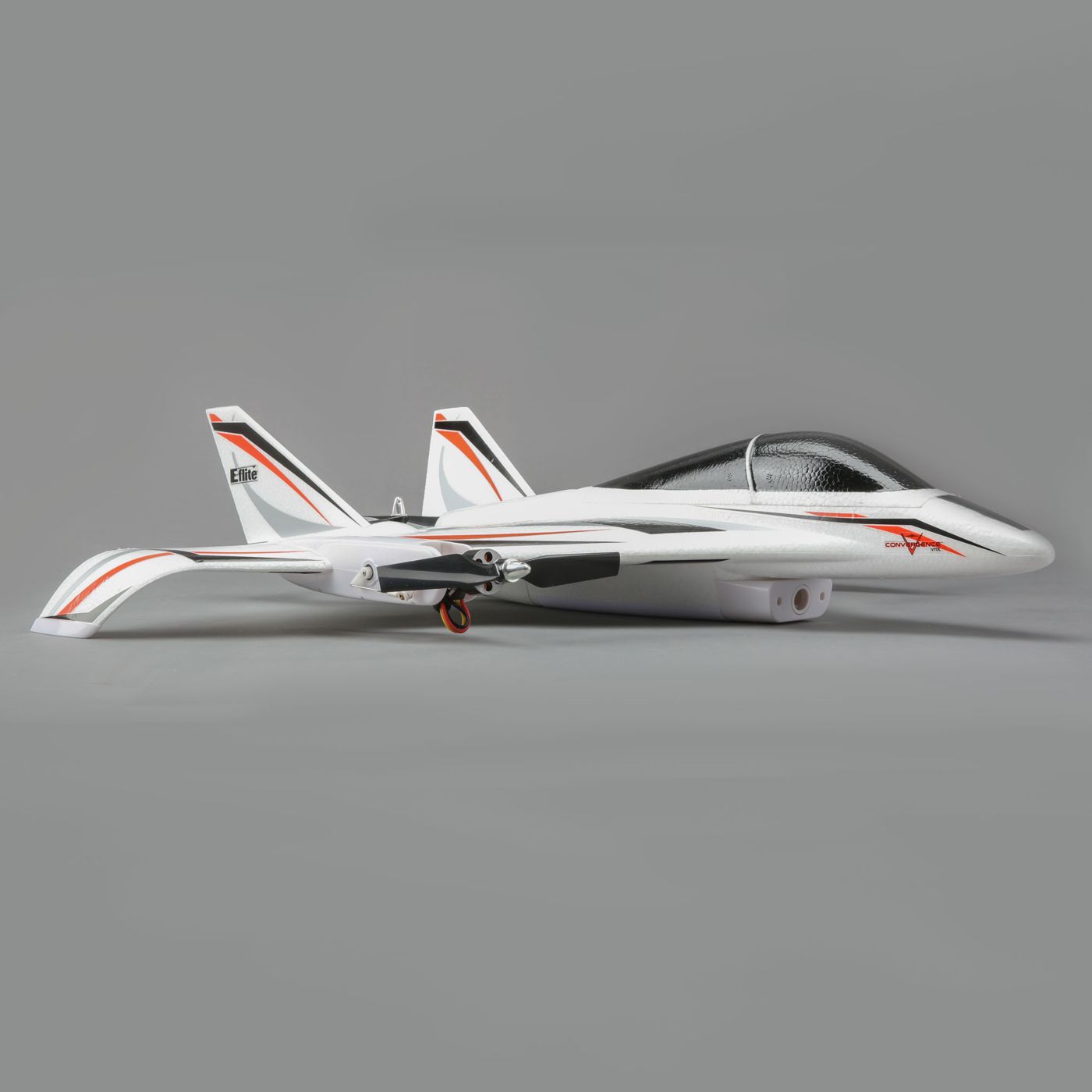 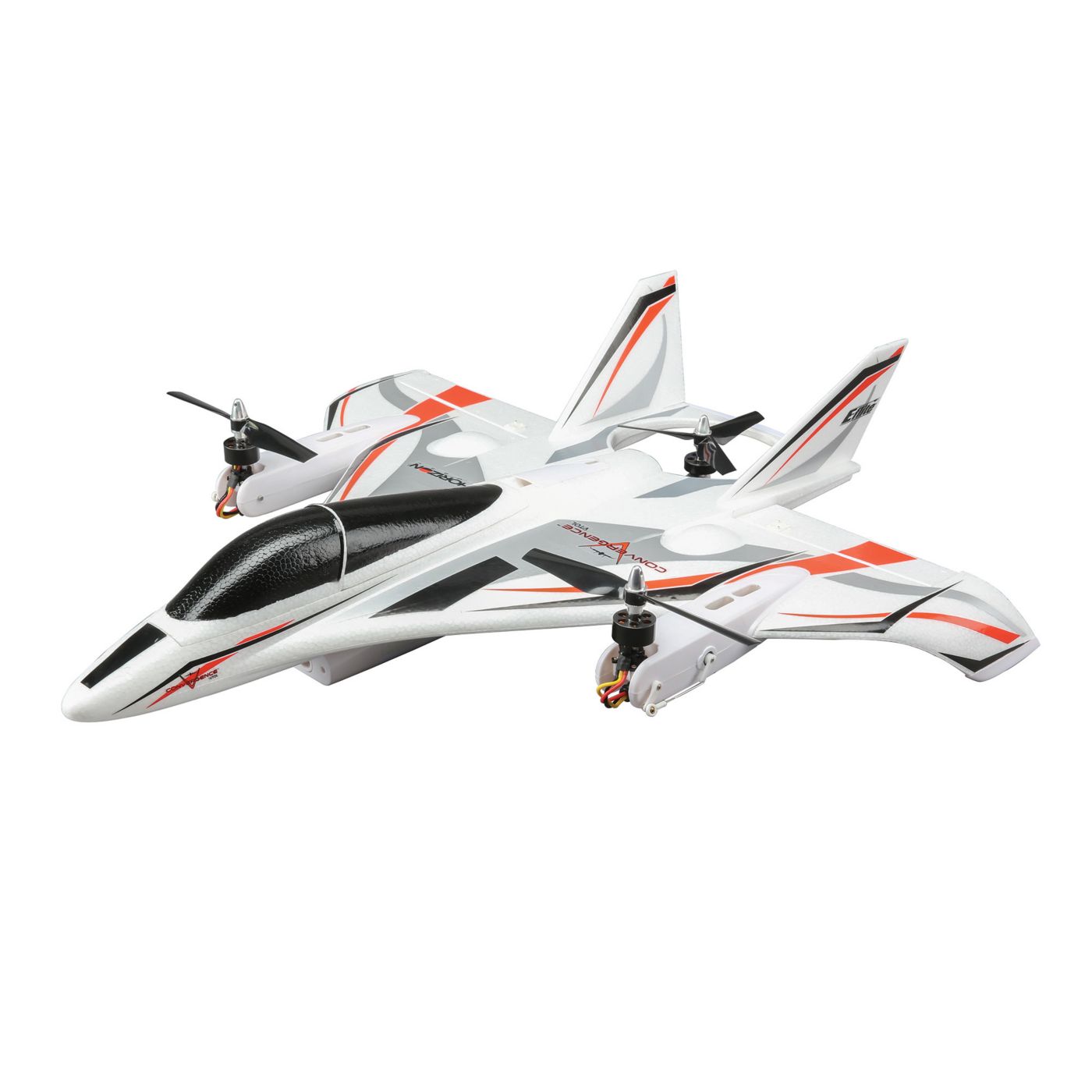 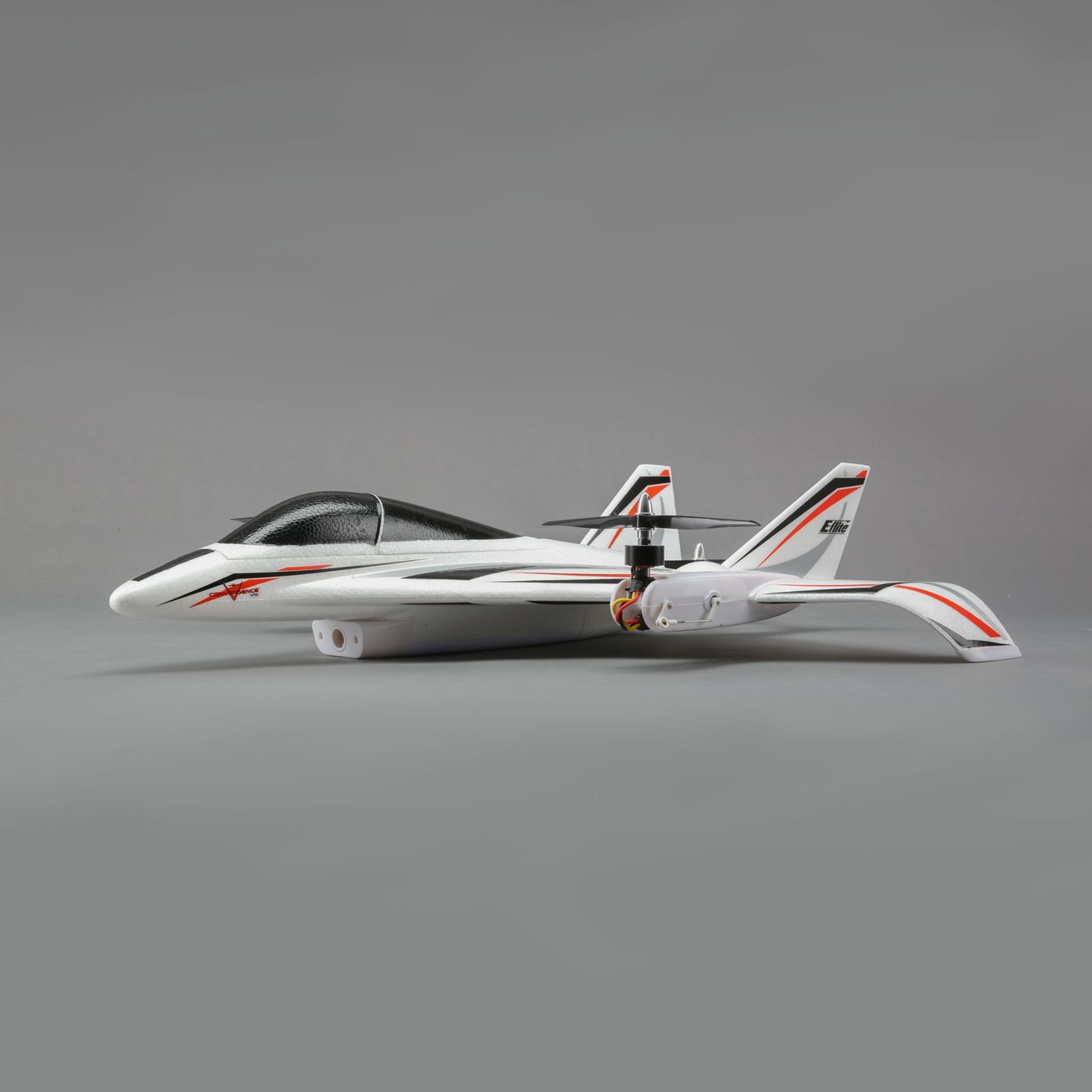 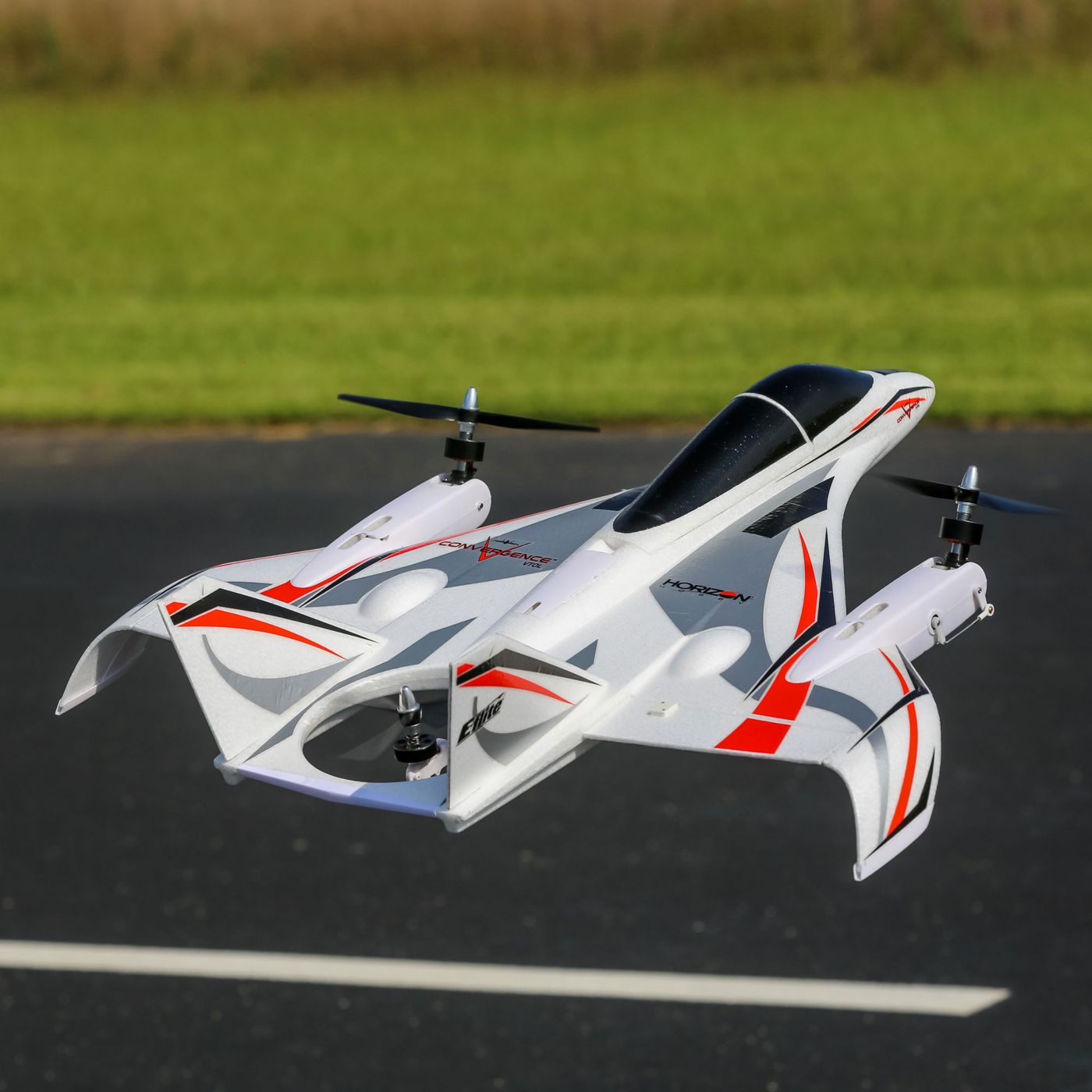 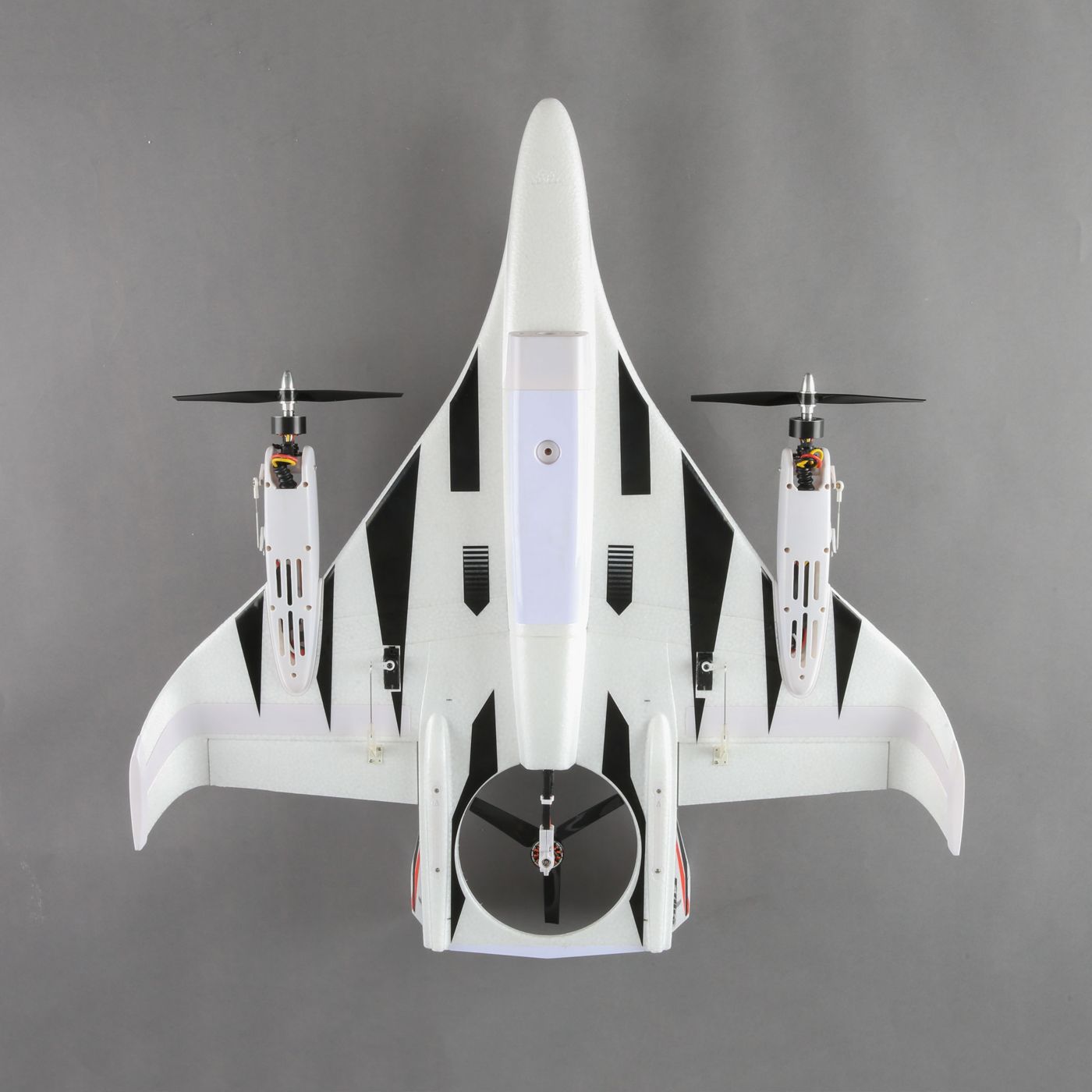 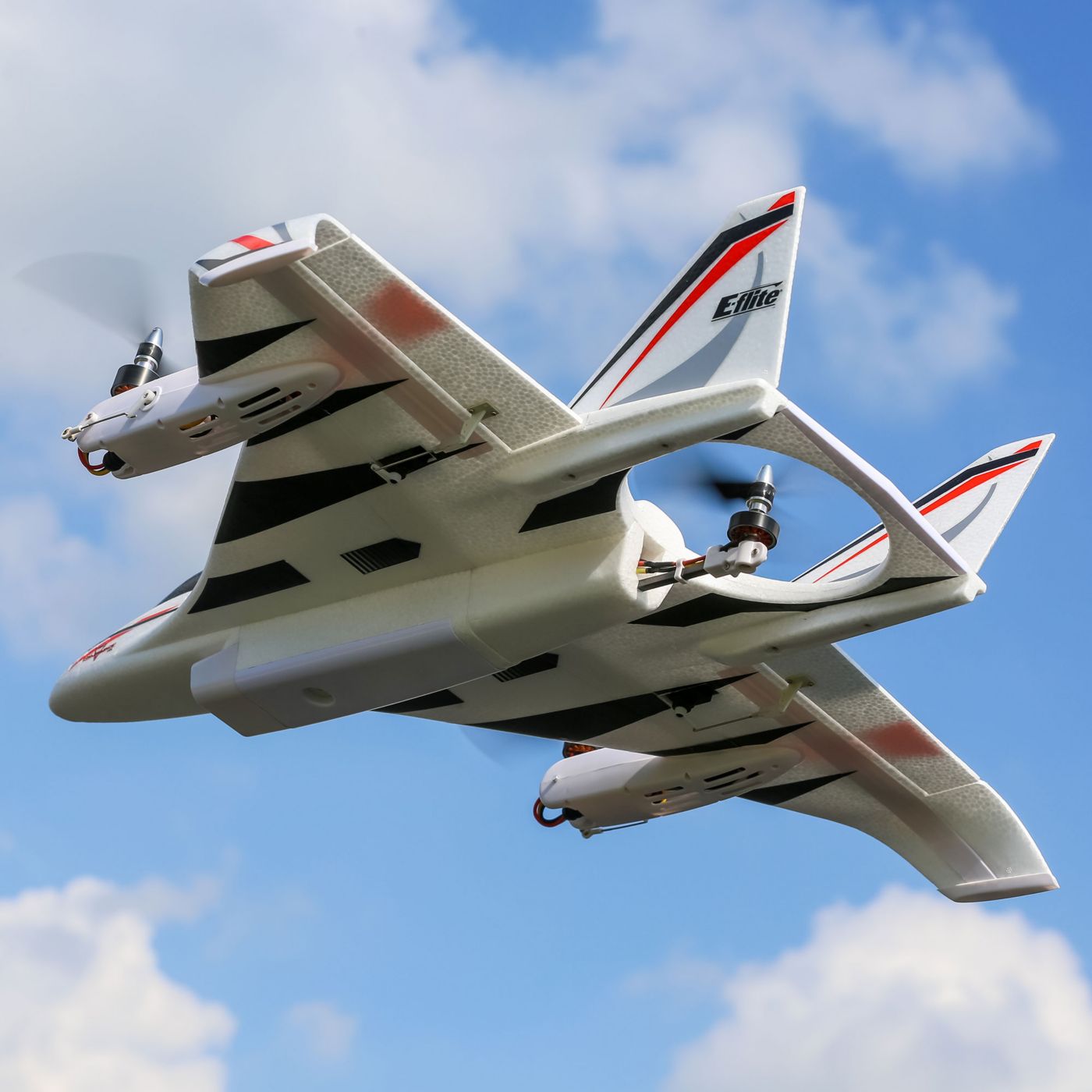 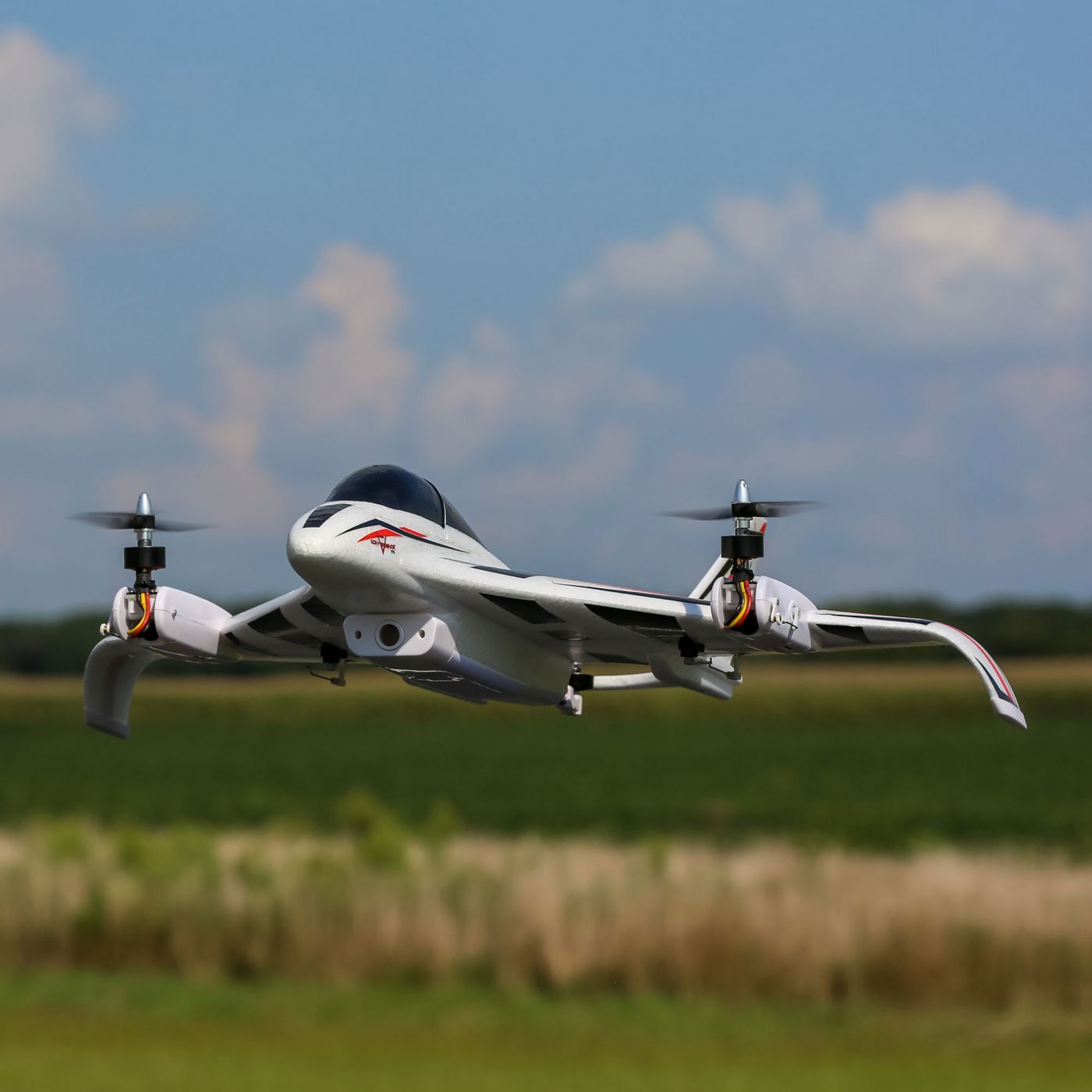 We cannot guarantee that the shops listed below do sell the Convergence in particular but at least we know they do distribute E-flite. 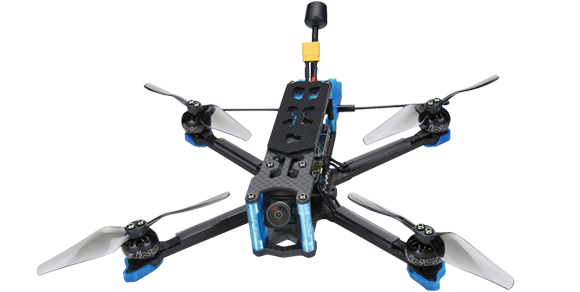 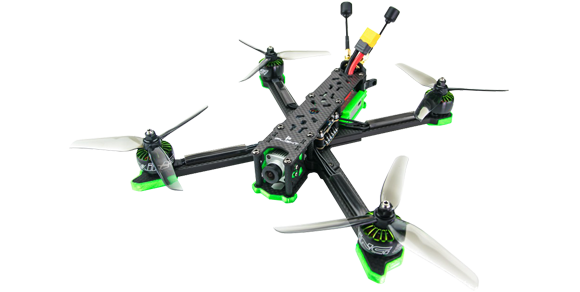 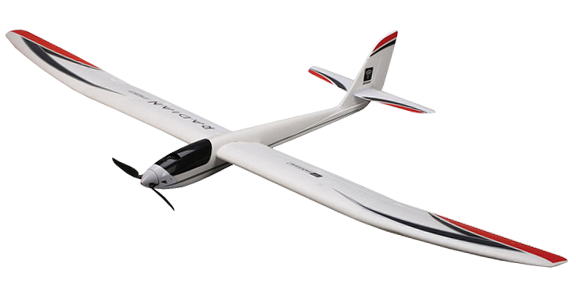