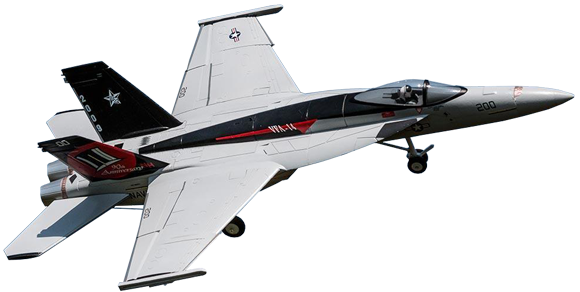 The Boeing F/A-18 Hornet is a twin-engine supersonic, all-weather carrier-capable multirole combat jet, designed as both a fighter and attack aircraft (F/A designation for Fighter/Attack). Designed by McDonnell Douglas and Northrop, the F/A-18 was derived from the latter's YF-17 in the 1970s for use by the United States Navy and Marine Corps. The Hornet is also used by the air forces of several other nations. The U.S. Navy's Flight Demonstration Squadron, the Blue Angels, has used the Hornet since 1986. The clean lines, stealth profile, and scale details are all captured in this exceptional 64mm EDF Jet from Freewing Models. Simplicity and durability were major design factors with this model. All airfoil surfaces (main wings, and elevators) are attached to the fuselage using a new modular joiner system which improves strength and allows easy parts replacement. Quality electronic components come pre-installed so you can be in the air in less then one hour.

Description and pictures from MotionRC 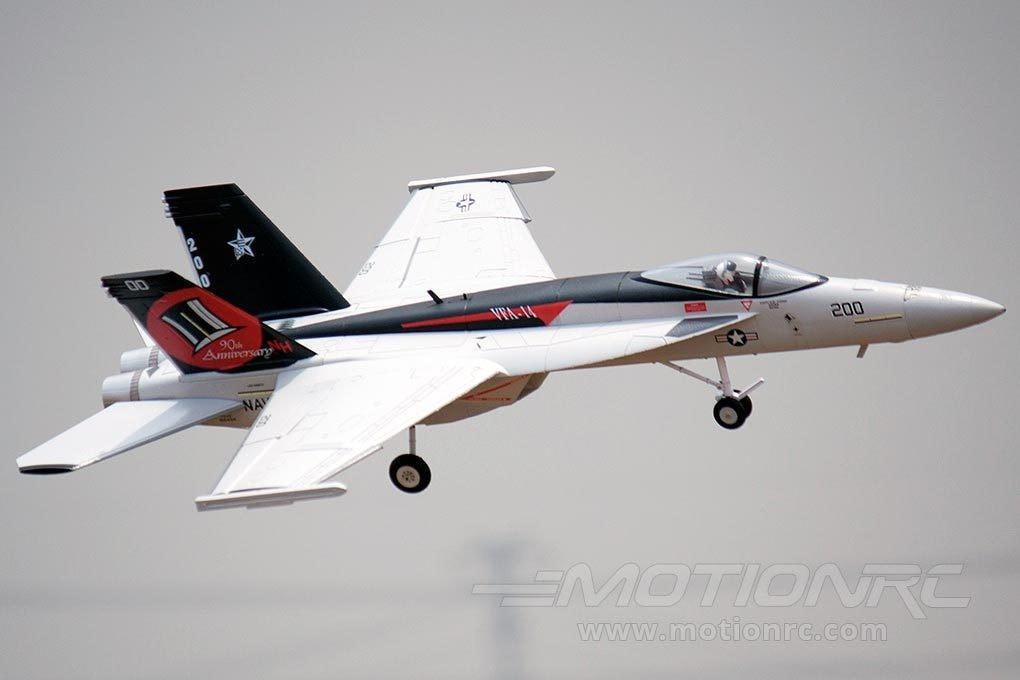 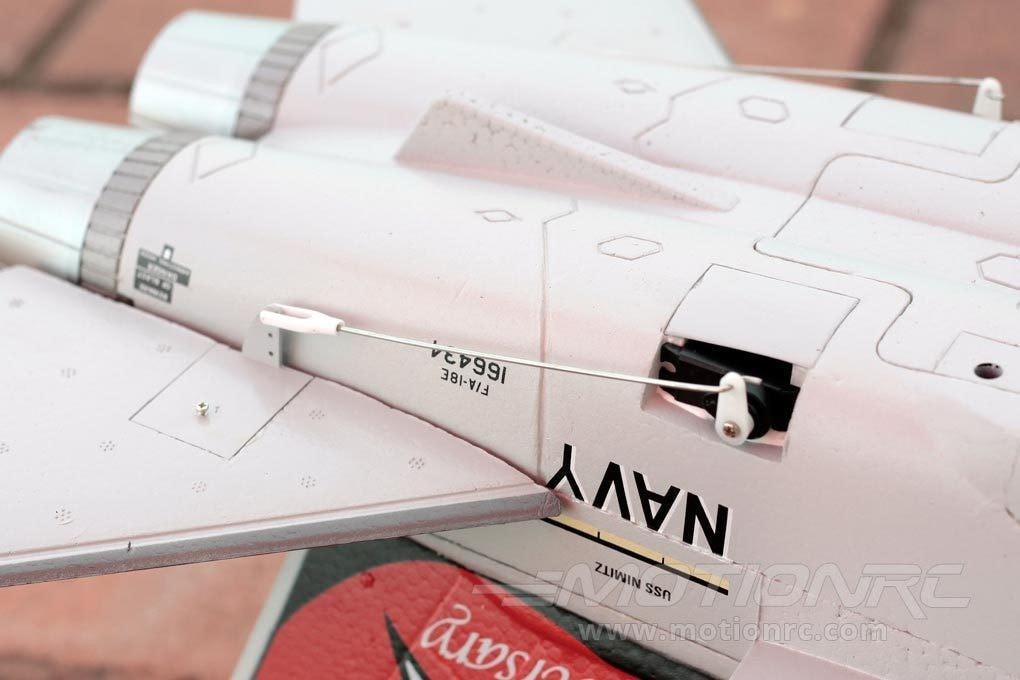 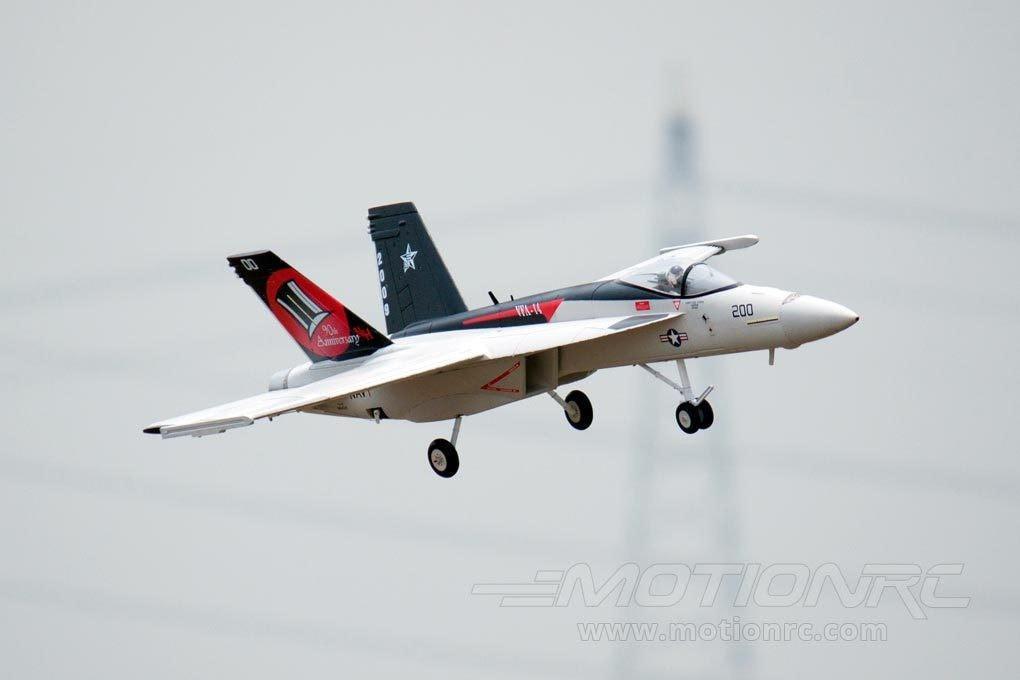 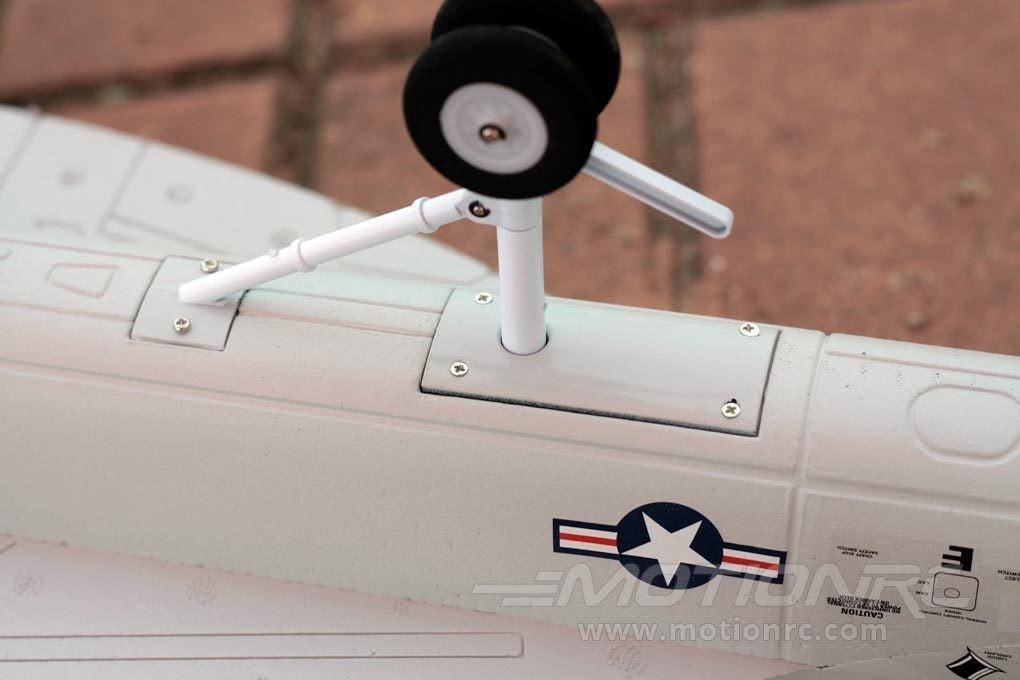 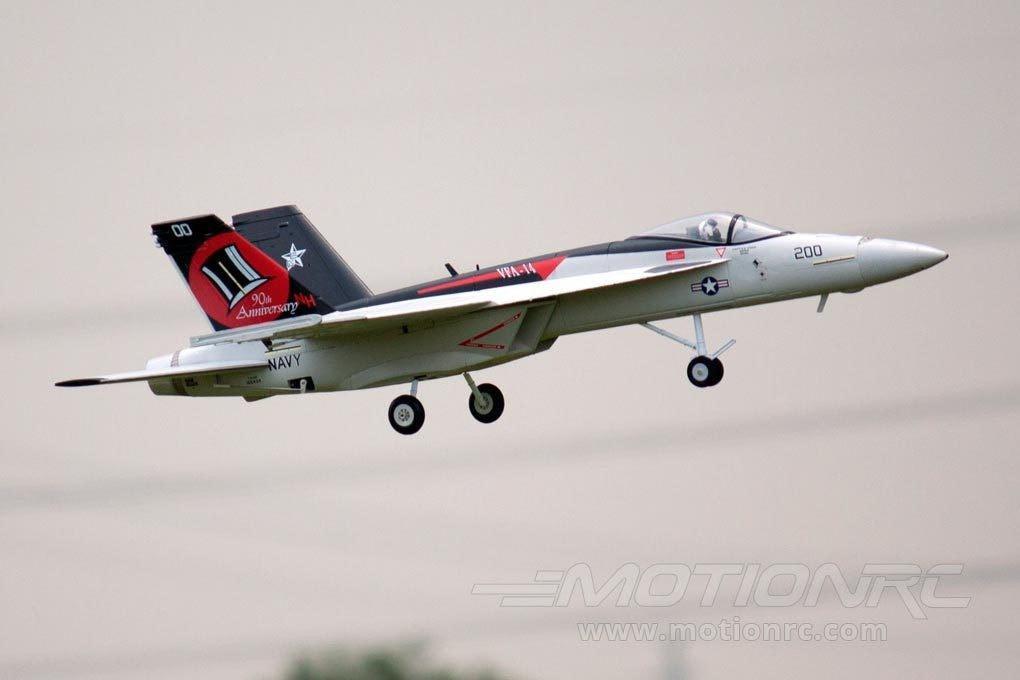 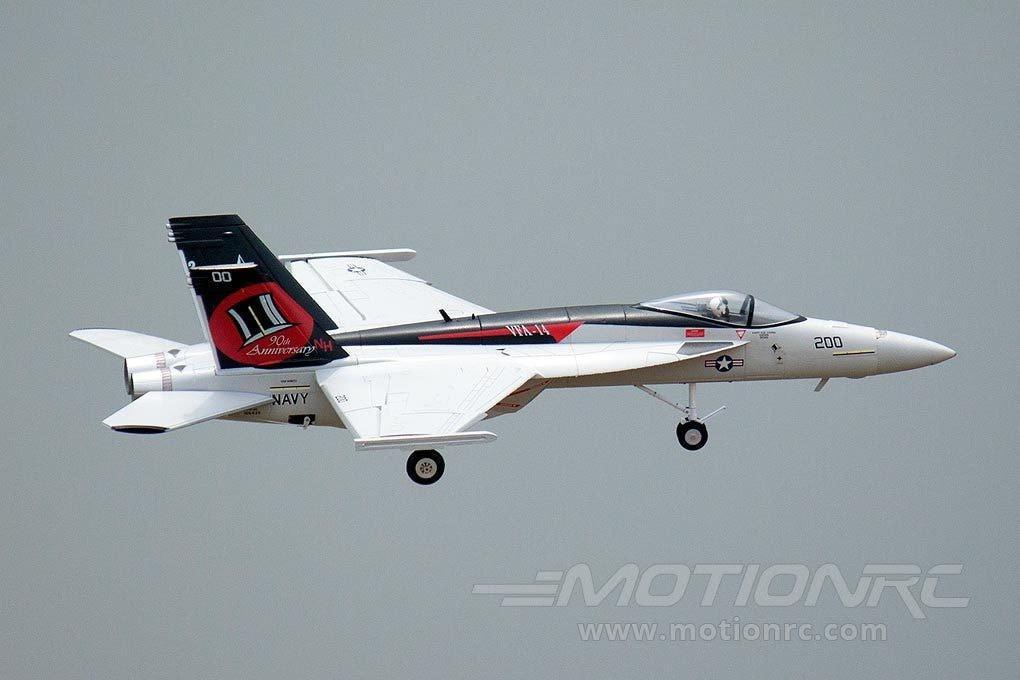 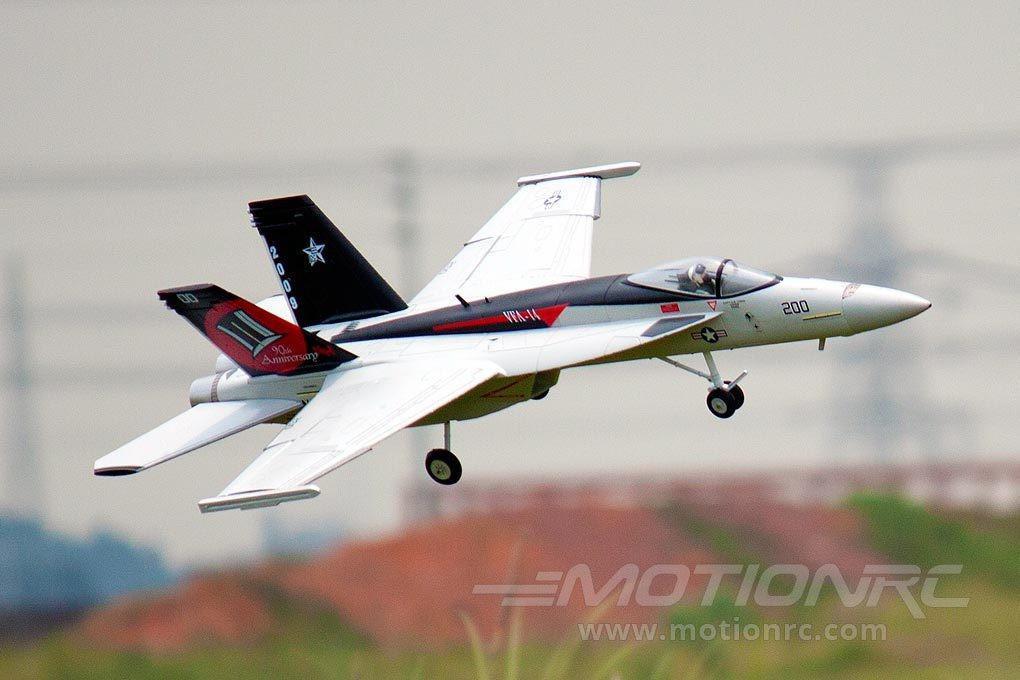 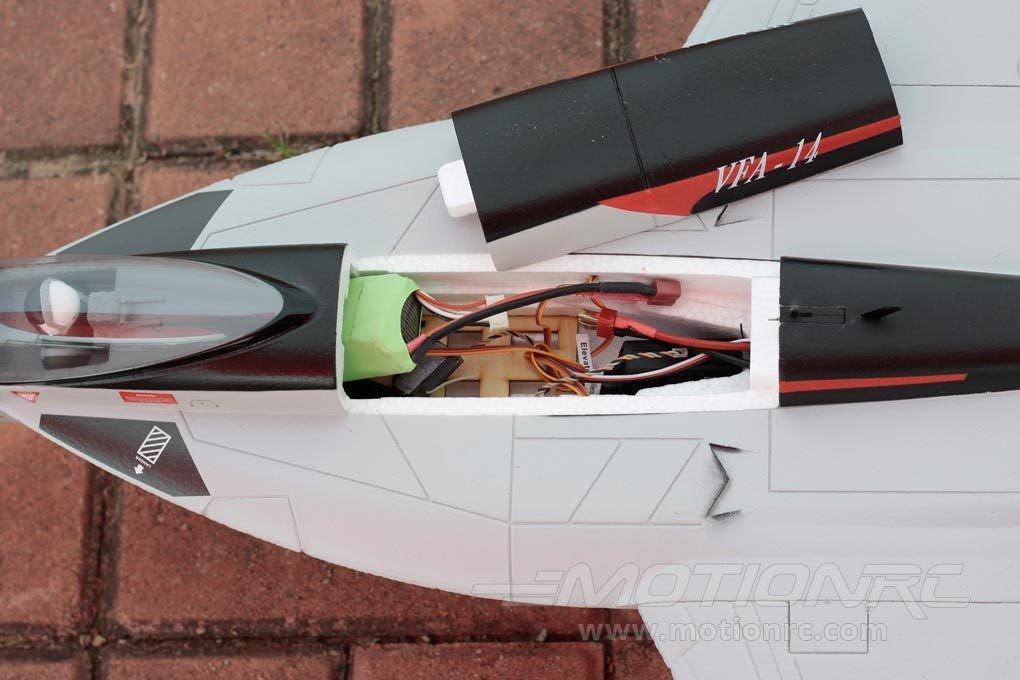 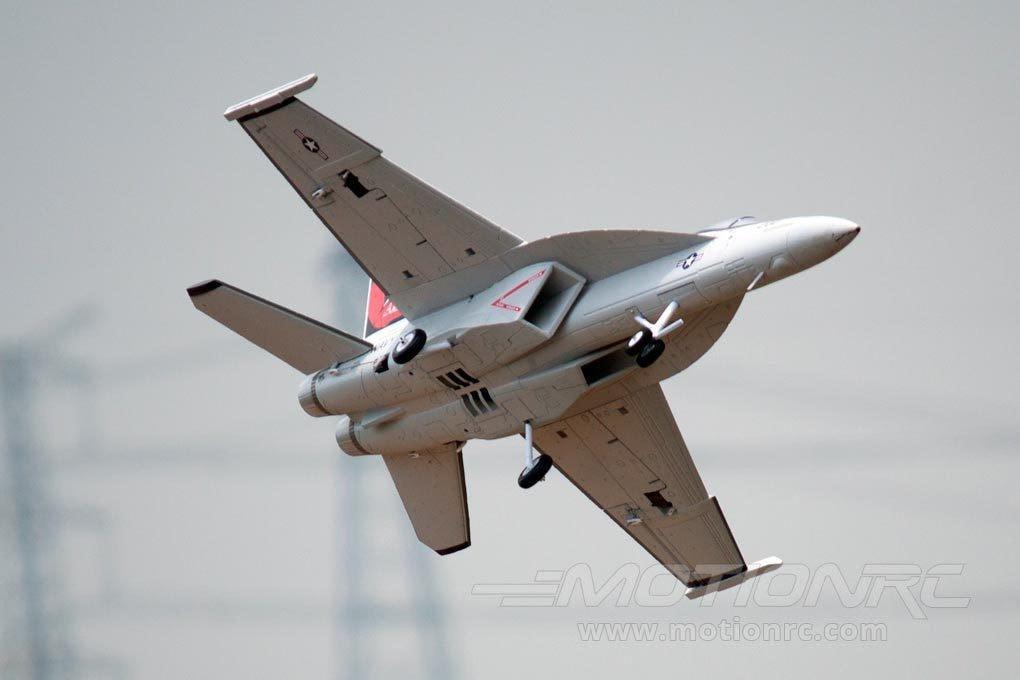 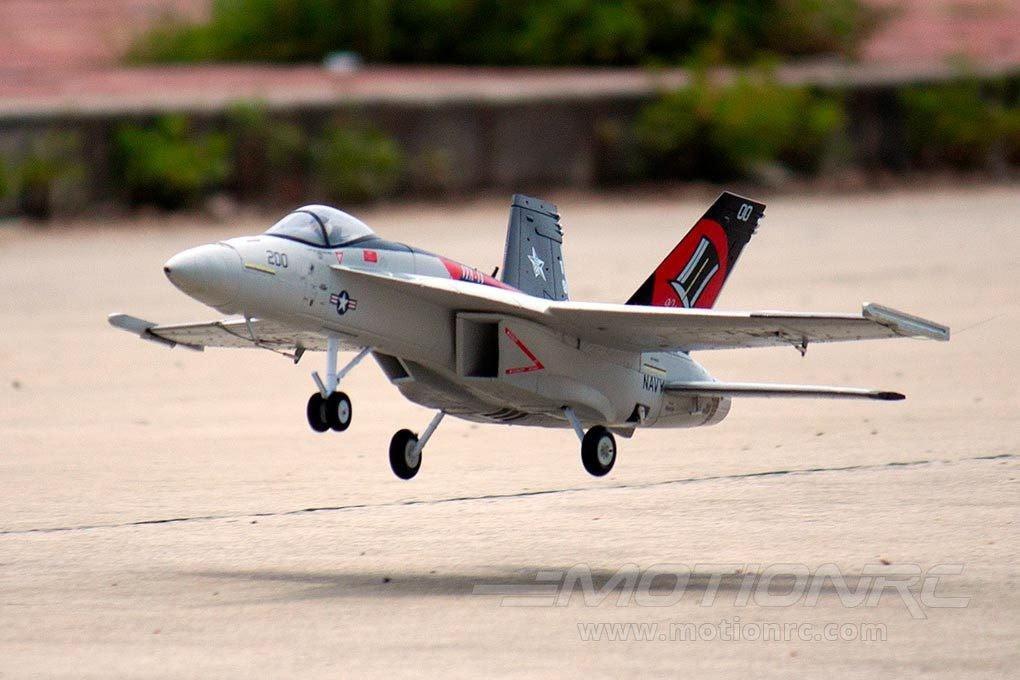 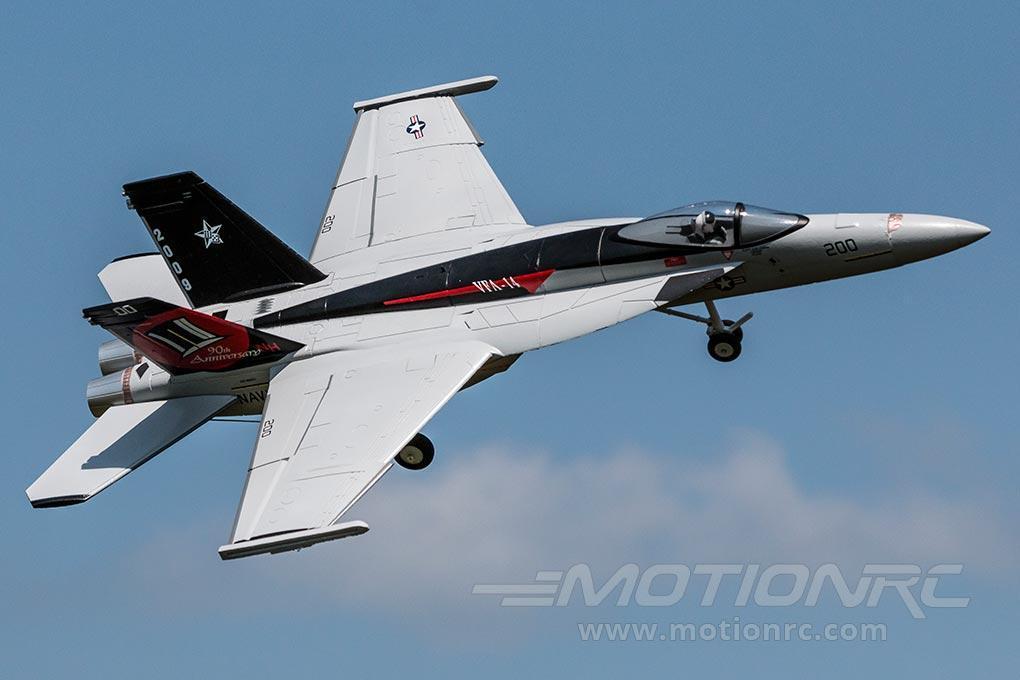 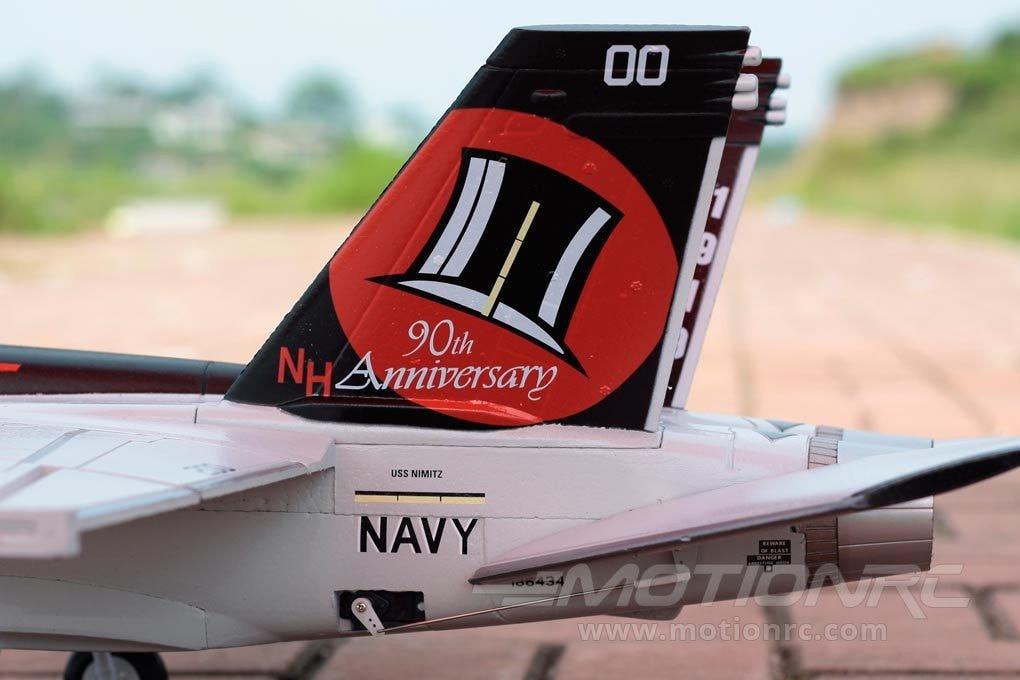 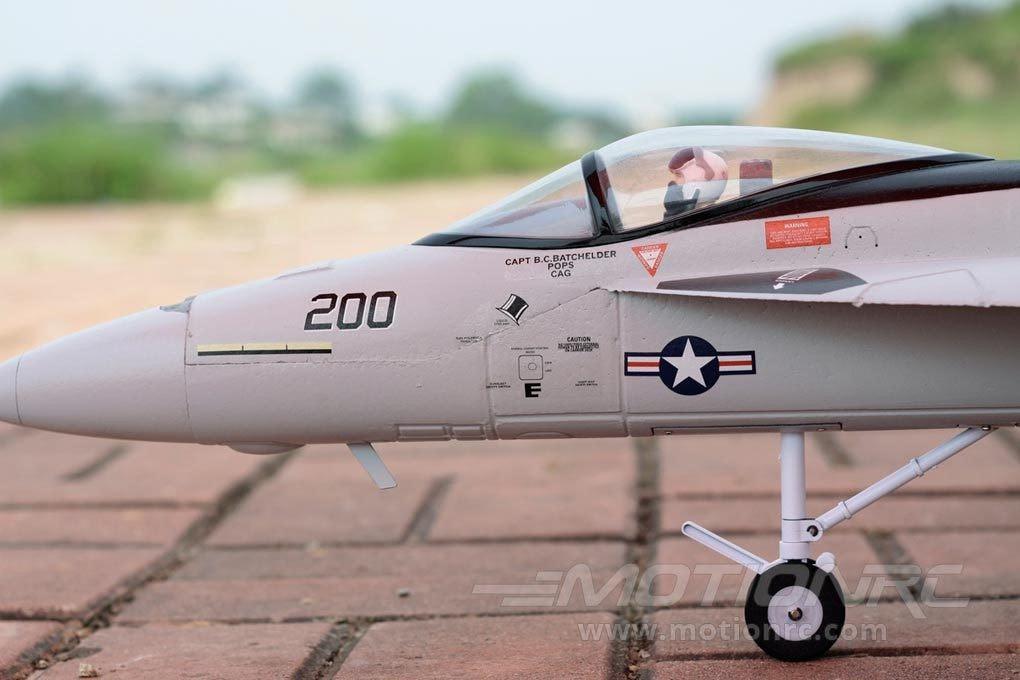 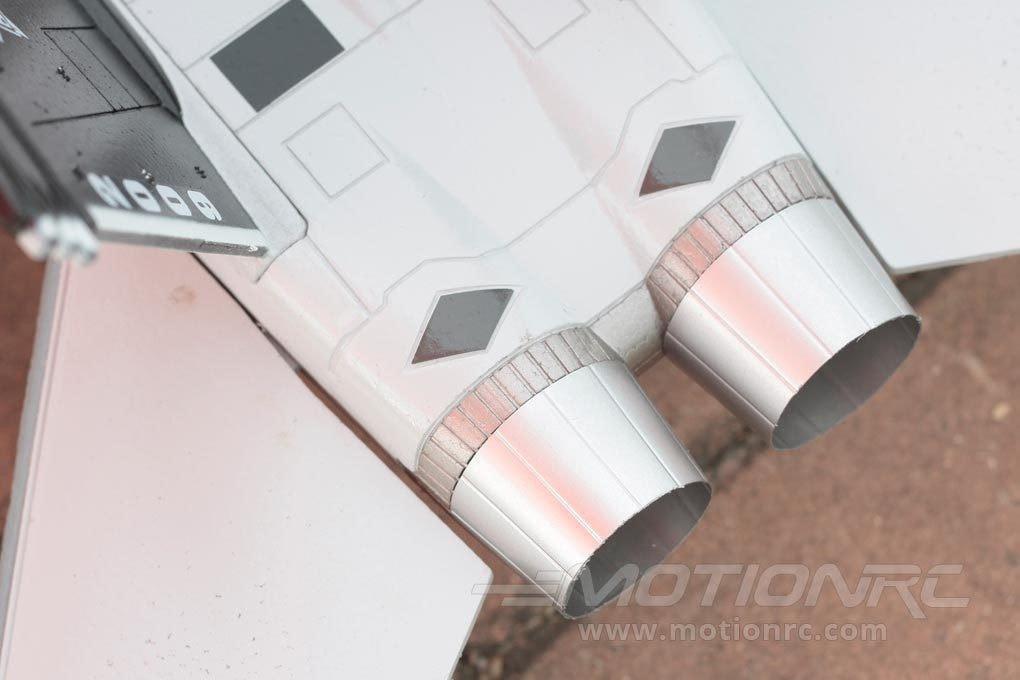 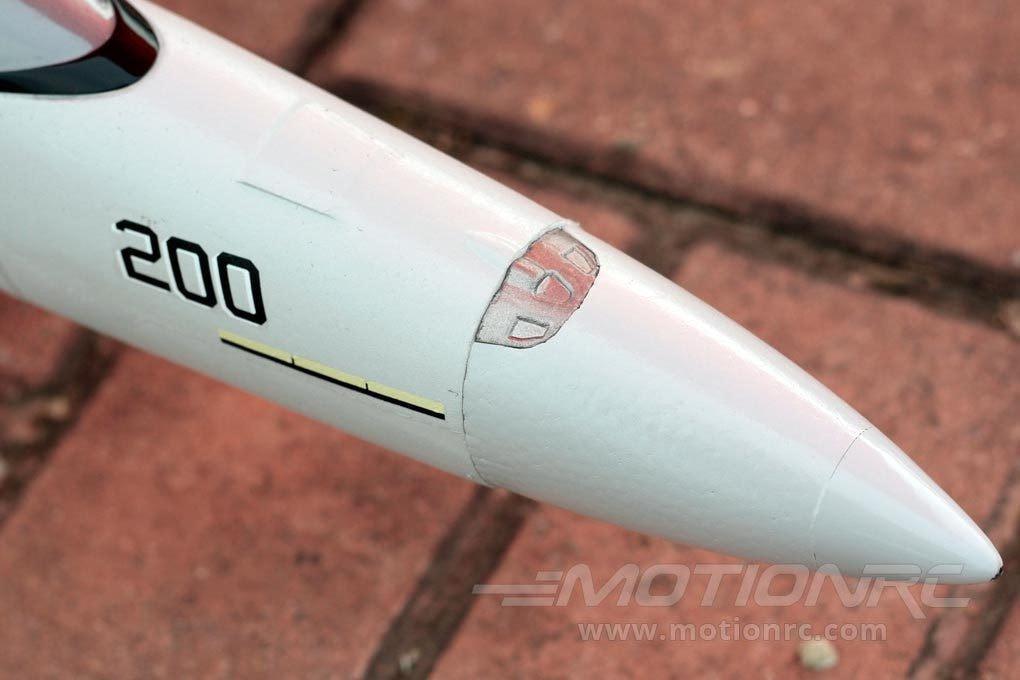 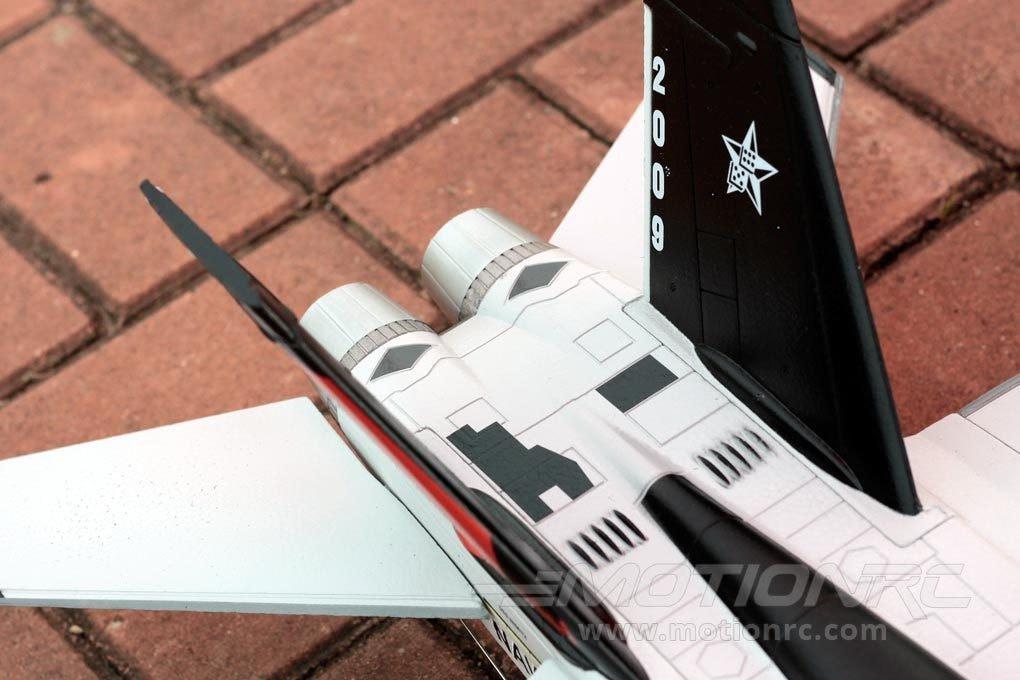 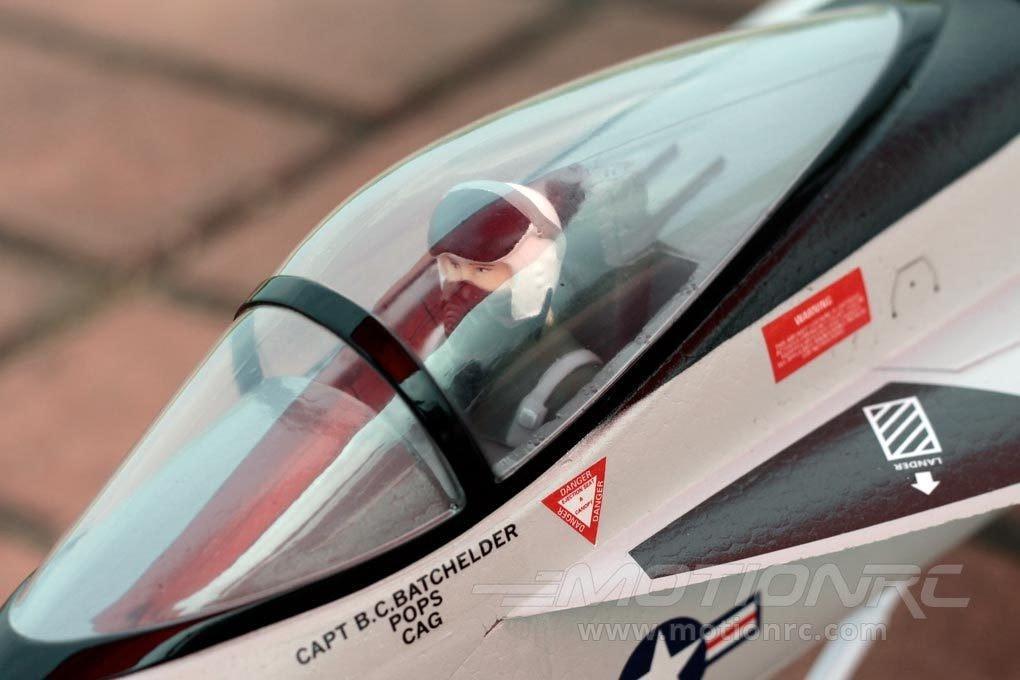 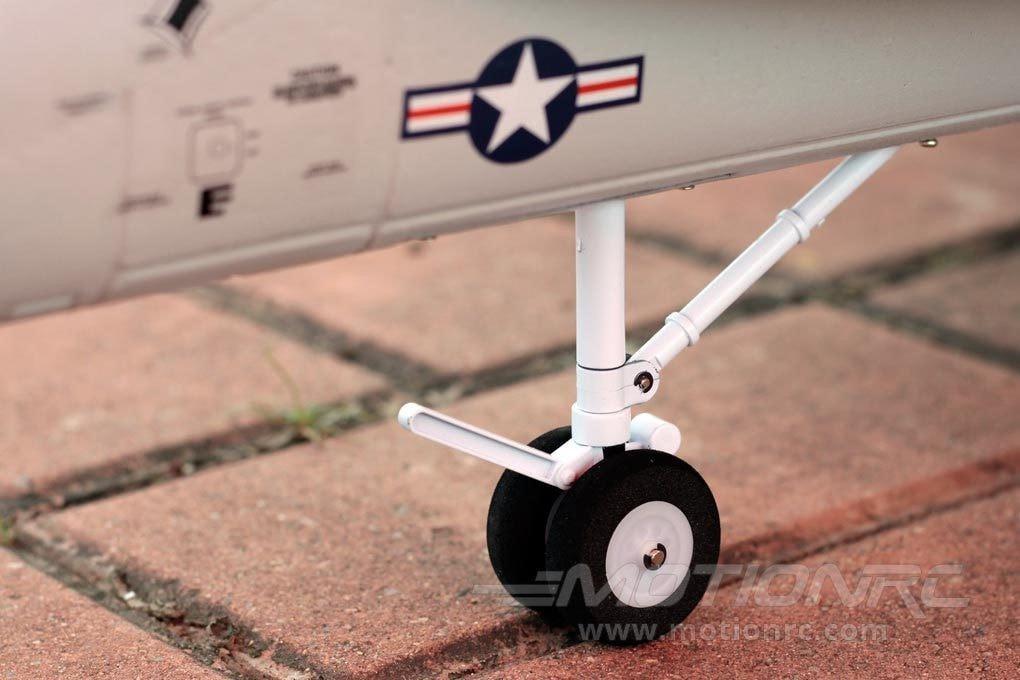 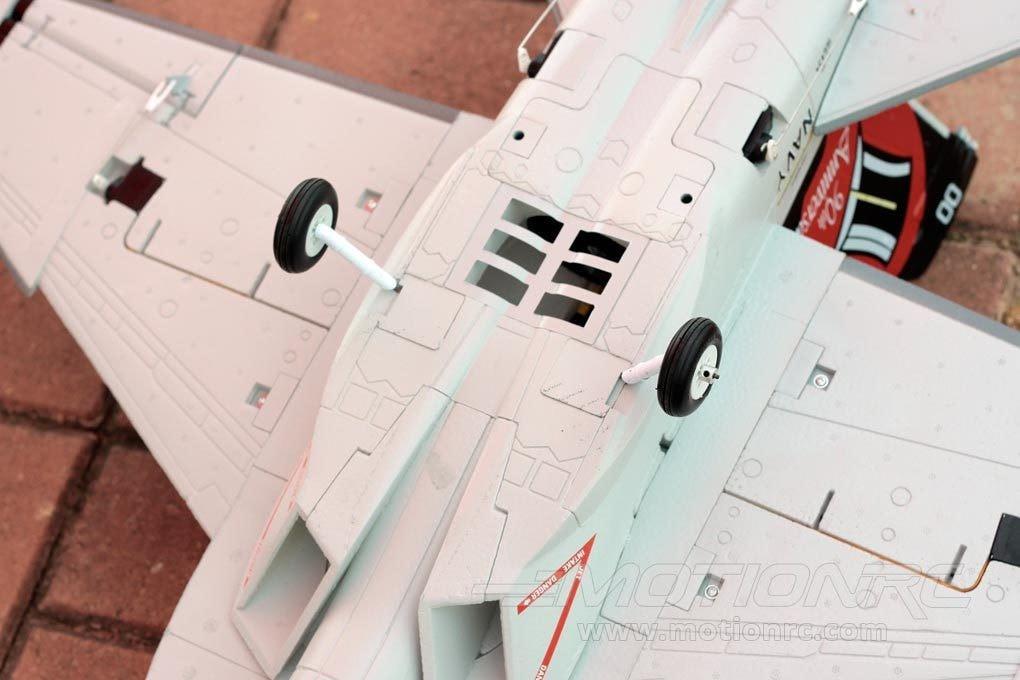 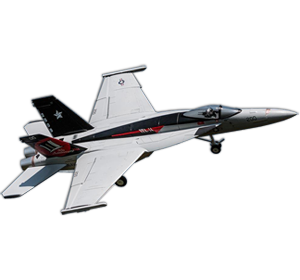 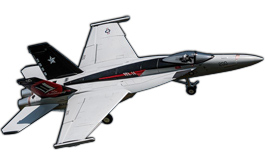 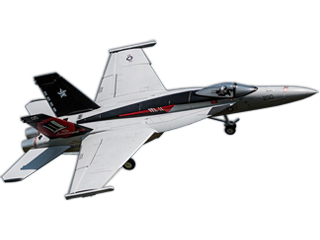 We cannot guarantee that the shops listed below do sell the F/A-18E Tophatters in particular but at least we know they do distribute Freewing Model. 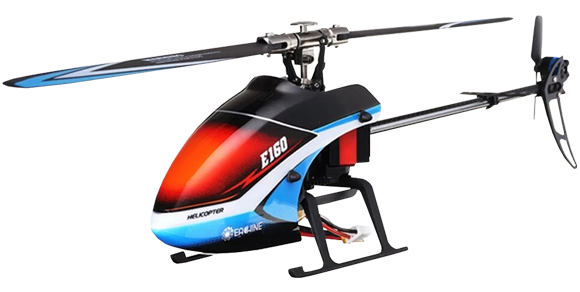 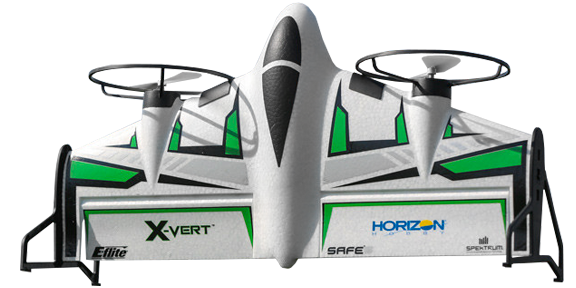