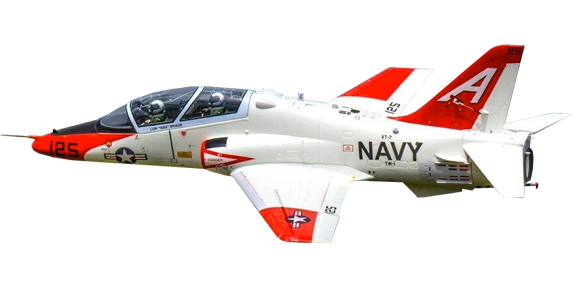 The T-45 Goshawk is a fully carrier-capable version of the British Aerospace Hawk Mk.60. It was developed as a jet flight trainer for the US Navy and Marine Corps. The Goshawk's origins began in the mid-1970s, when the Navy began looking for replacement for its T-2 and TA-4 trainers. British Aerospace and McDonnell Douglas proposed a version of the Hawk and were awarded the T-45 contract in 1981. The Goshawk first flew in 1988 and became operational in 1991.

Many RC models of the T-45 have been produced over the years due to the aircraft's great looks and superb handling. After 150+ test flights, we believe this is the best foam RC PNP scale T-45 Goshawk in the world today. The Freewing T-45 sets itself apart from the competition with numerous scale details and innovative features such as servo actuated speed brakes and plastic wormgear-driven slats. These slats are the first production release of a proper slat in a foam model of any size, and use aluminum tracks to ensure proper extension geometry. Other plastic details include a row of turbulators on the wings, exhaust nozzle, pitot tubes, antennas, arrestor hook, and cockpit parts. The sequenced landing gear utilize a four part nose door like the real T-45 and a three part main door assembly. The struts replicate the stance of the T-45, complete with long travel trailing link mains and a nose strut with tow bar and landing light. All control surfaces, lights, and doors are managed by a single junction board complete with quick disconnect wing harnesses, providing a very tidy cockpit. Say goodbye to unsightly jumbles of wires in your battery bay!

Intended as a "Scale Plus" flyer, the Freewing T-45 Goshawk excels in scale maneuvers and stability throughout its flight envelope. The Freewing T-45's climb rate, roll rate, top speed, and overall agility are virtually identical to the Freewing Stinger 90 jet. With speed brakes, flaps, and slats deployed, the T-45 can land at a slow jogging pace and is the most stable of all Freewing's large jets in the landing pattern. The T-45 cruises at 50% throttle and we measured an average top speed of 90mph. With its scale landing gear, lights, and other details, the Freewing 90mm T-45 Goshawk will be the gem of any RC pilot's jet fleet and offers pilots an easier flight experience compared to similar jets in this size.

Description and pictures from MotionRC 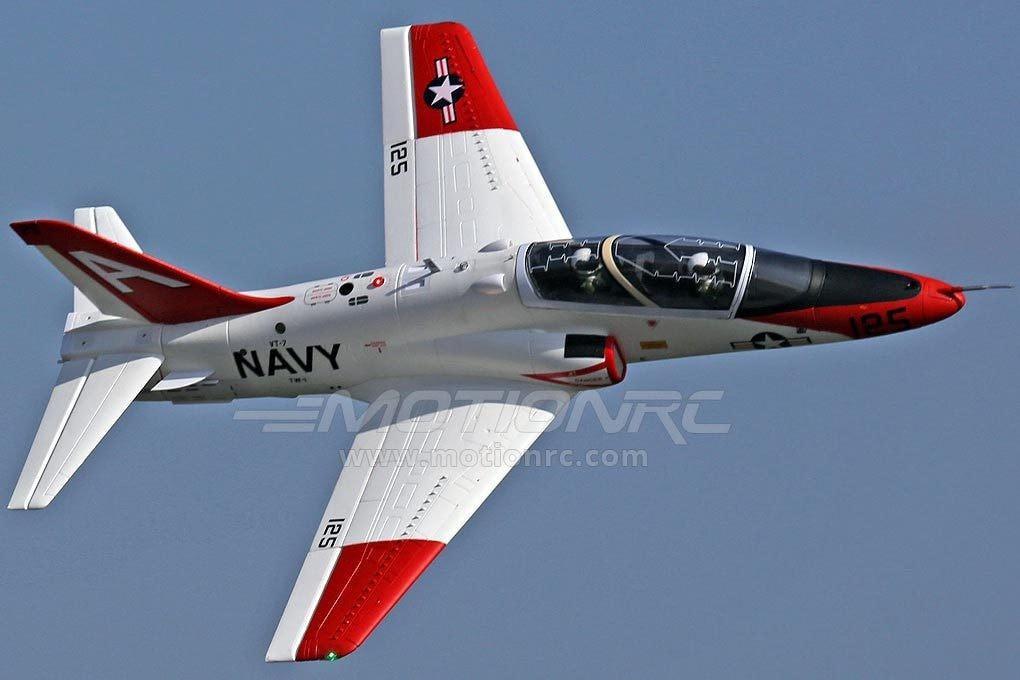 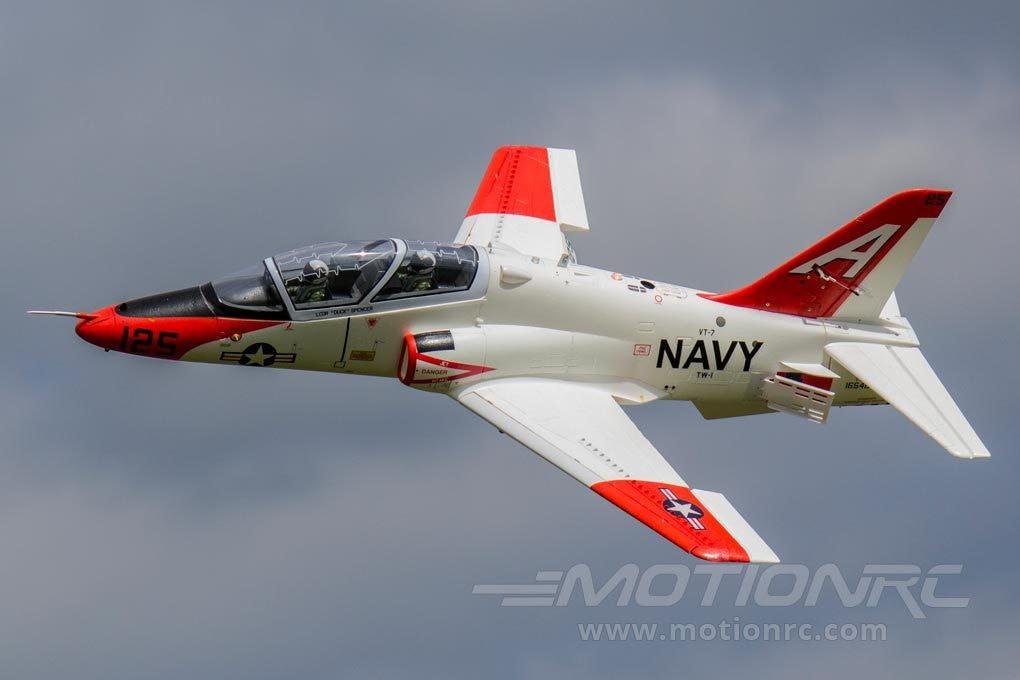 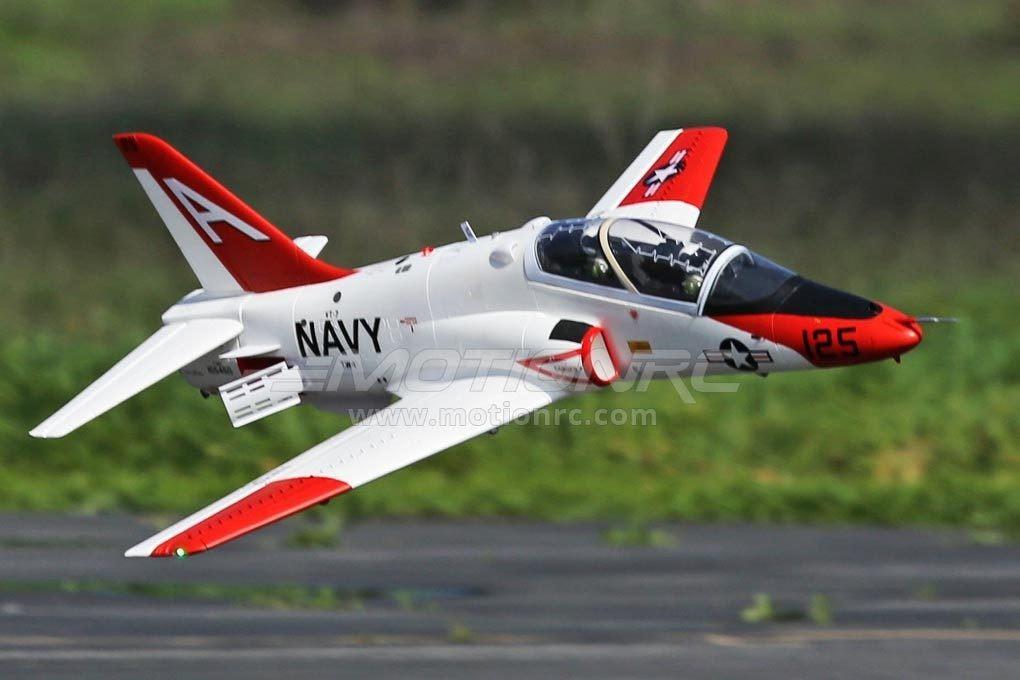 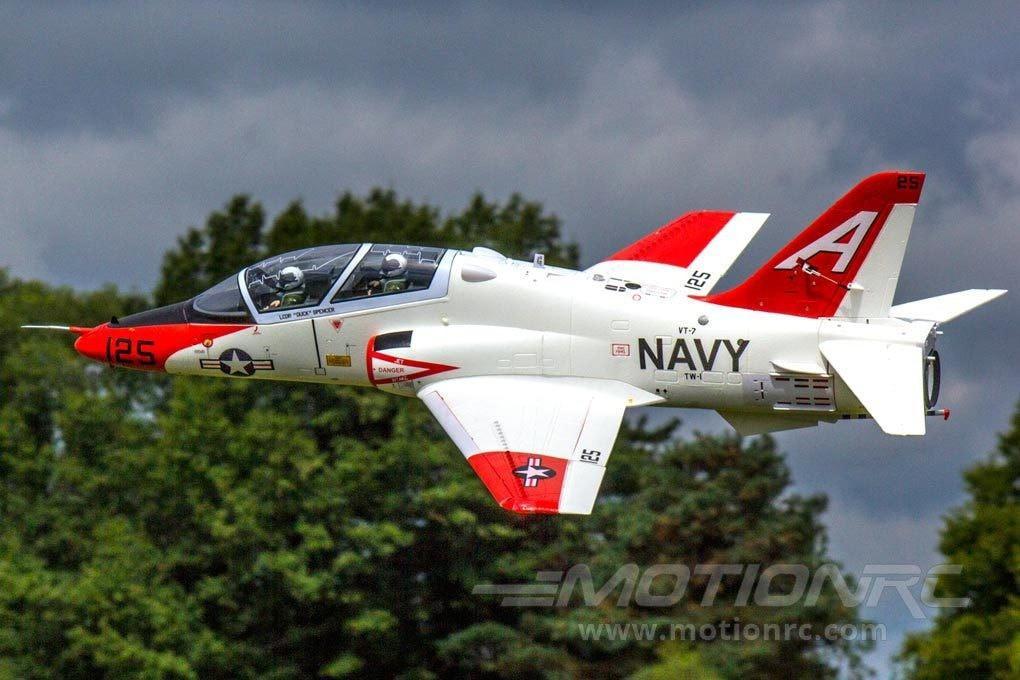 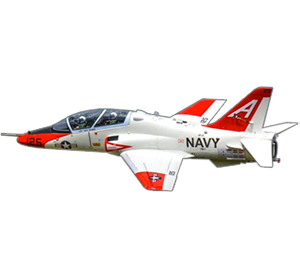 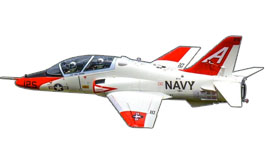 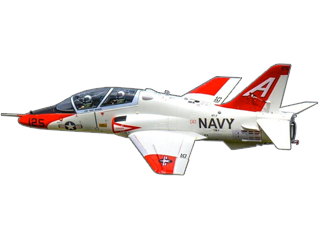 We cannot guarantee that the shops listed below do sell the T-45 Goshawk in particular but at least we know they do distribute Freewing Model. 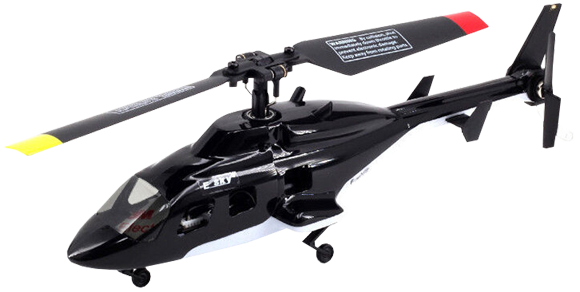 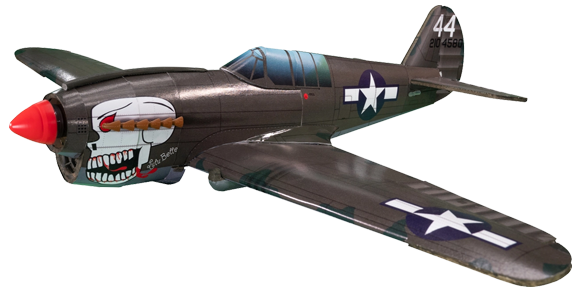 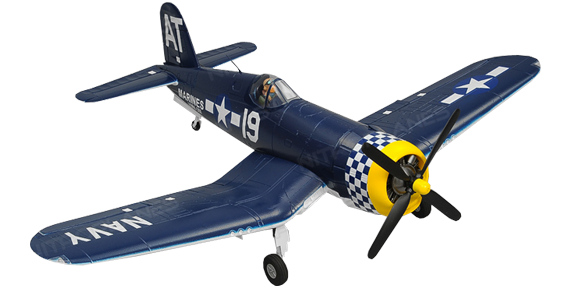