The WIKI is Tomas Hlavinka's latest fourth generation 2m F3L RES model. It has received great feedback from its test pilots and has already shown excellent competition results in testing.

The model was developed in cooperation and coordination with several top pilots and aerodynamicists. It is the ultimate F3L RES model for the 2021/2022 season, and WIKI draws on the experience of four years of development, production and operation of the first model called KIWI, important customer references and the knowledge of competition and recreational pilots from all over the world.

The fuselage has a minimal cross-section for the lowest possible drag. The wing is of geodesic construction, which allows for maximum stiffness. This contributes, among other things, to better high take-off altitudes and neutral behavior in turbulent and high-temperature air. The optimized edge bow reduces the induced drag.

The model can be built lighter with the same strength/stiffness. New airfoils inspired by the latest airfoils of the F5J category, manufactured with FullCore technology and then modified for the F3L RES regulations/allowed construction. The focus was on improving penetration, which inevitably led to a reduction in airfoil thickness and depth.

The first comparisons already showed that the new model can keep up with the KIWI in dead air thanks to its lower weight and despite its smaller surface area. In active air, however, the WIKI is even better and more versatile thanks to its greater penetration. The two separate spoilers do not affect the model's flight characteristics when landing, even at low speeds. Spot landing is thus precise and no wild elevator 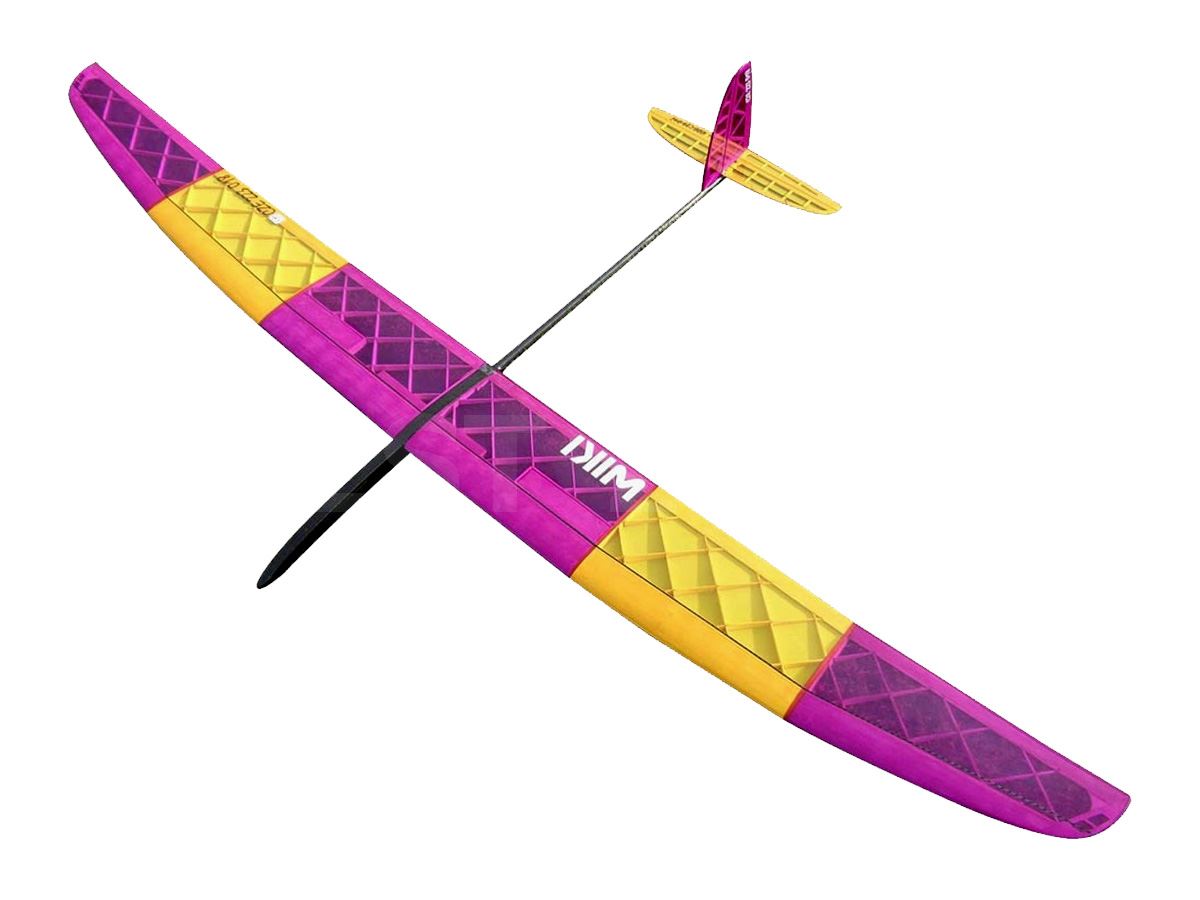 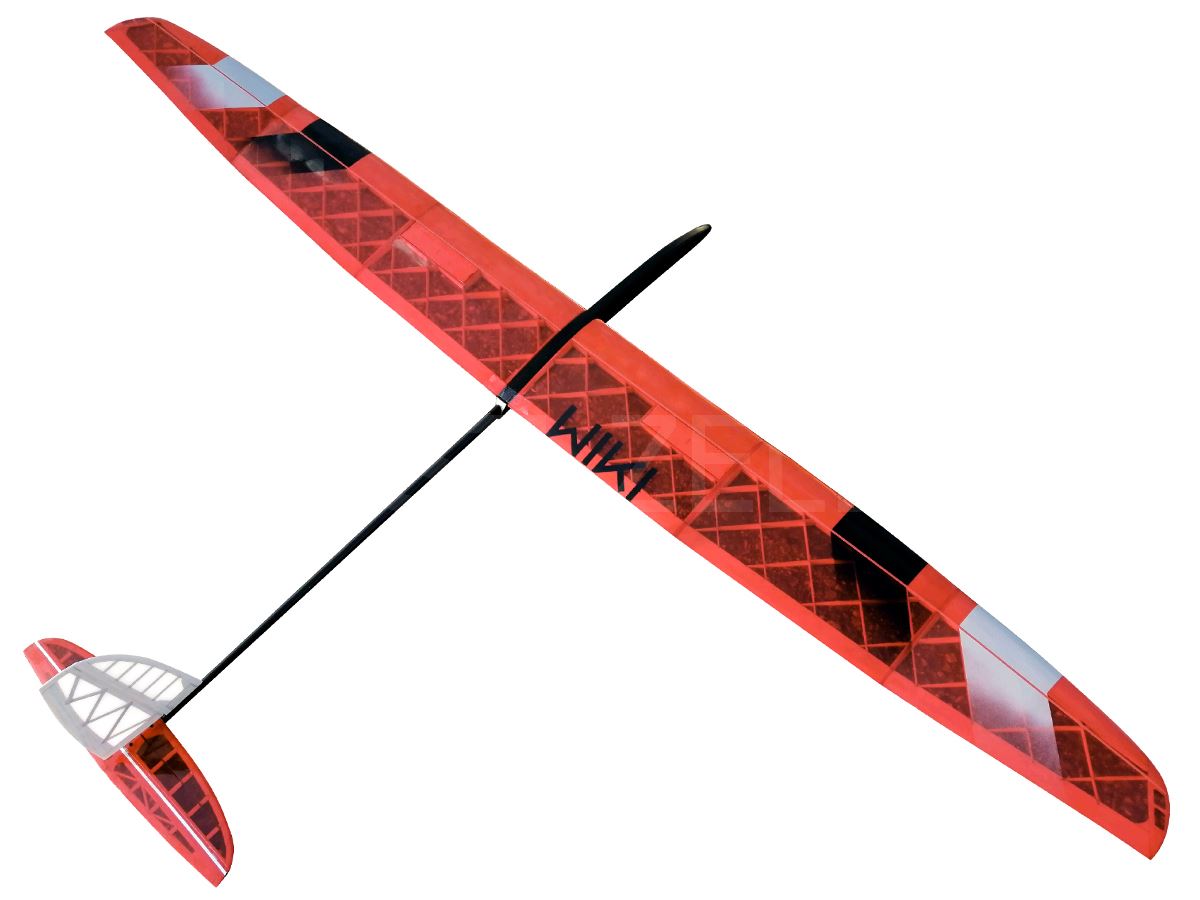 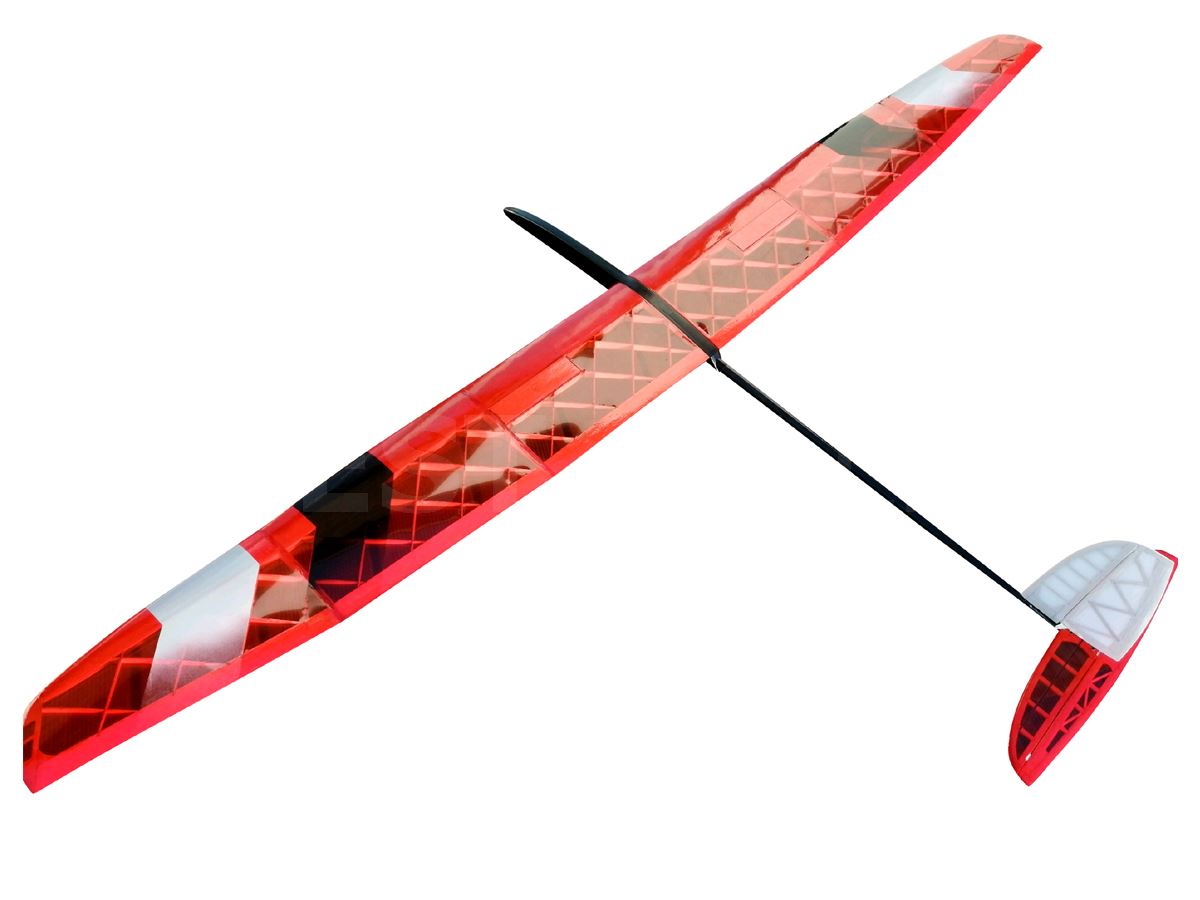 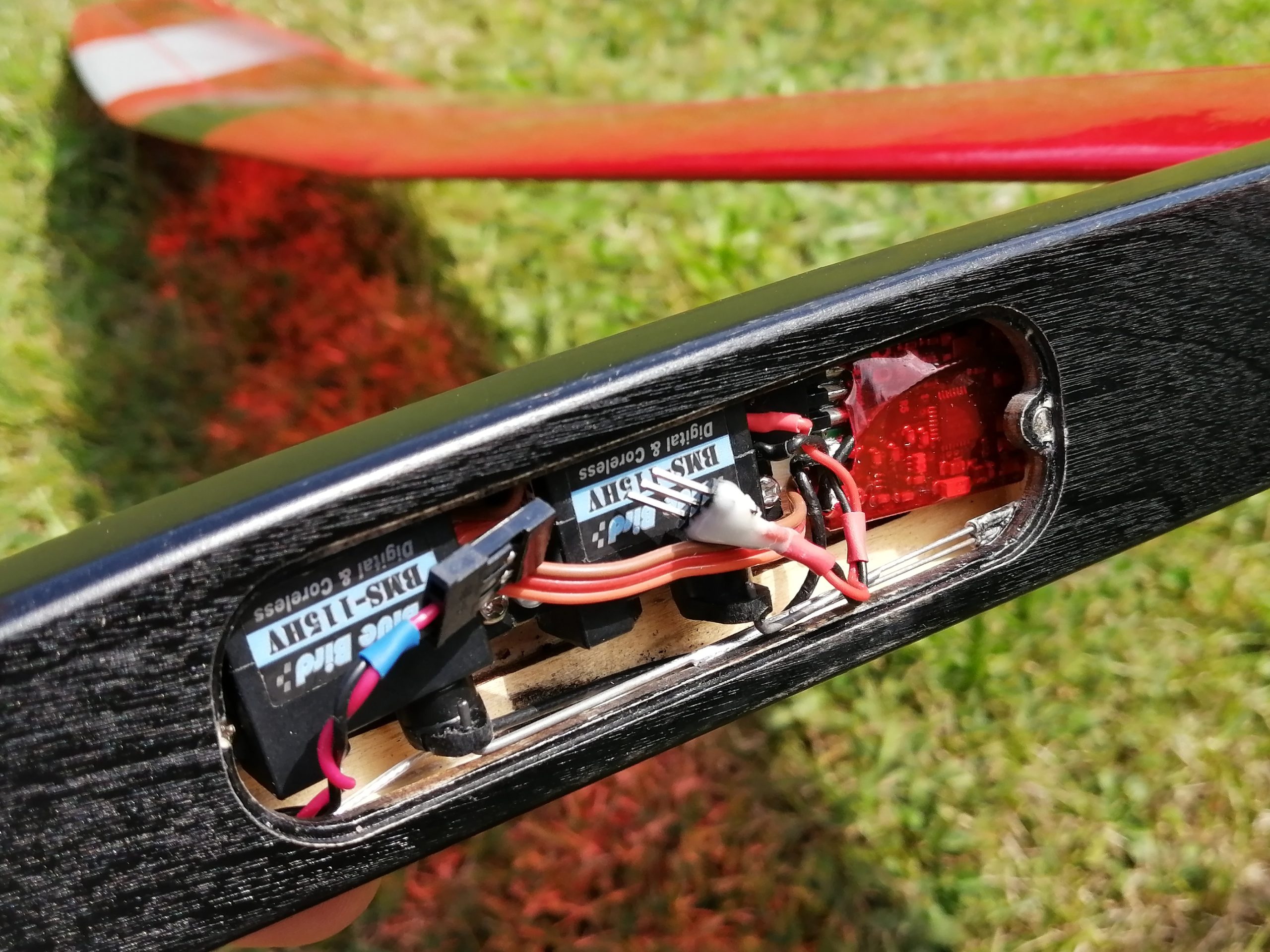 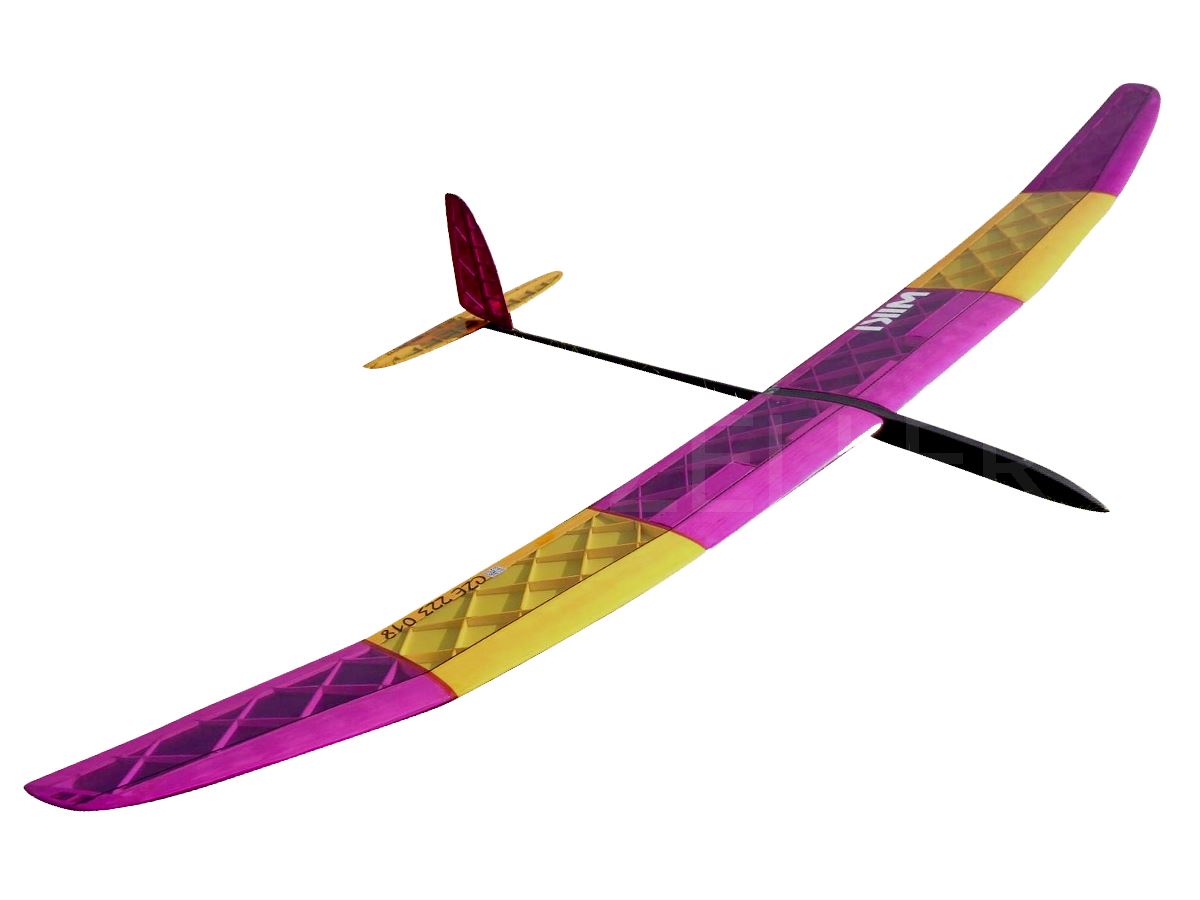 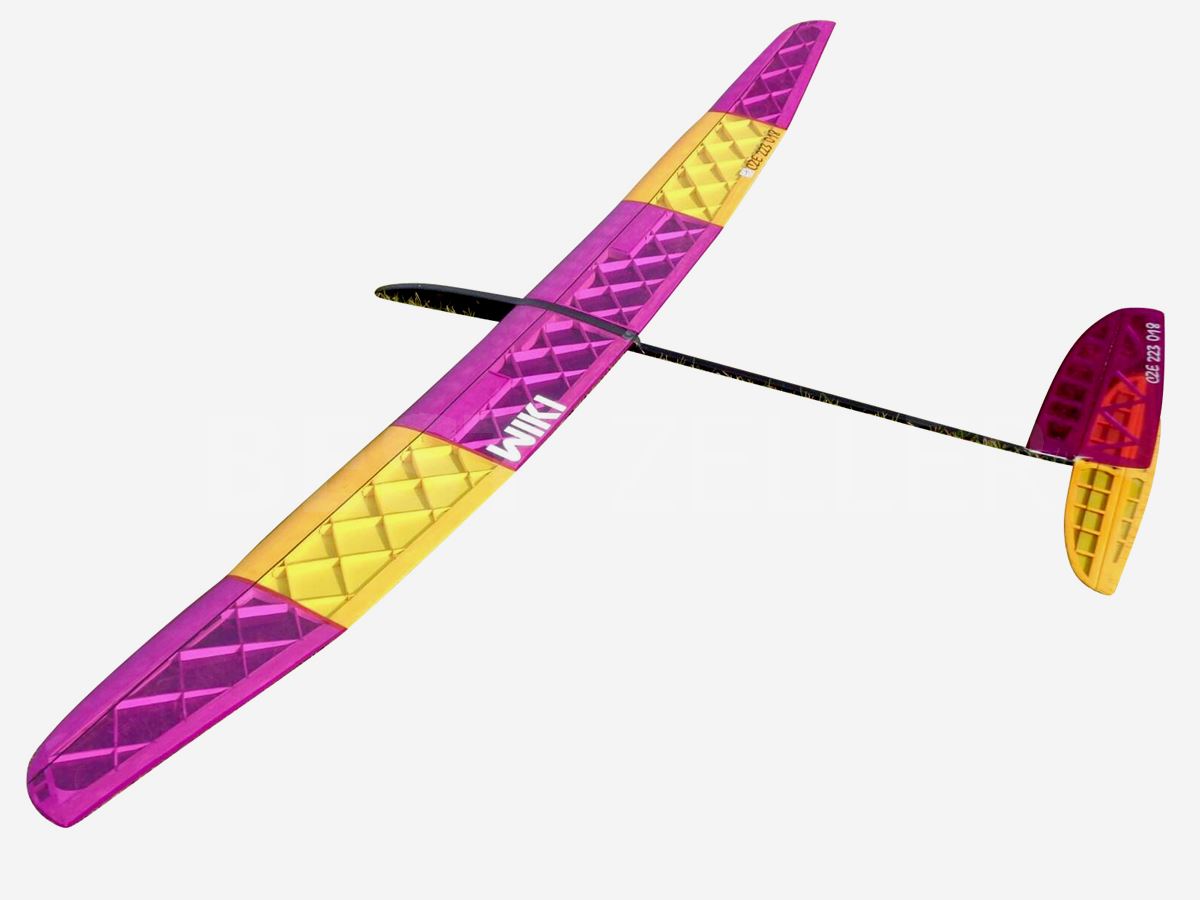 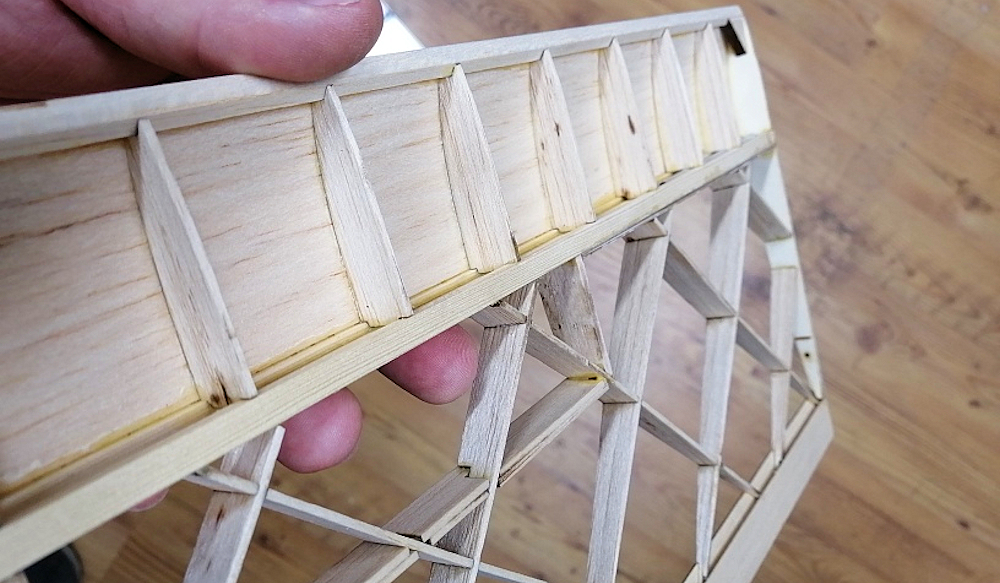 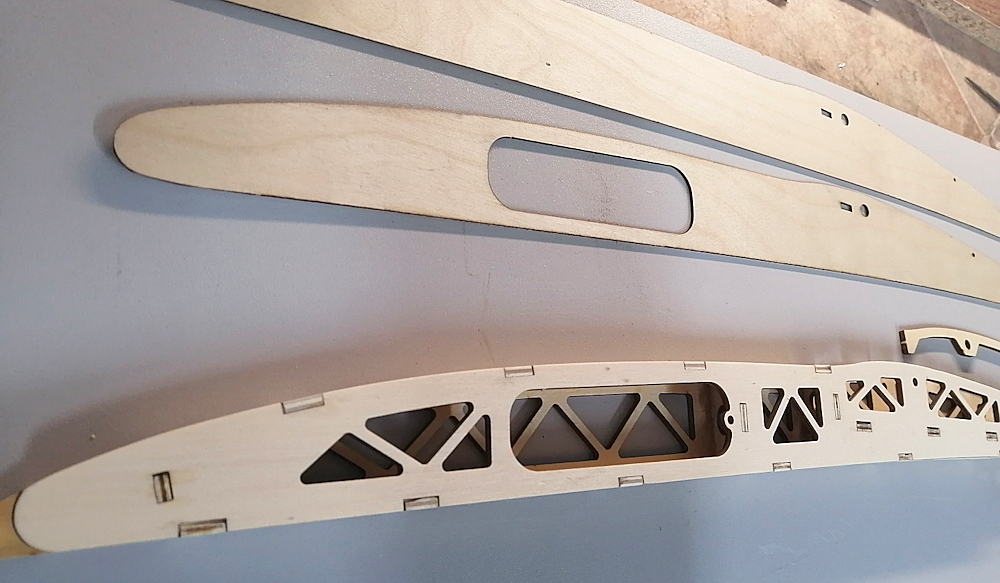 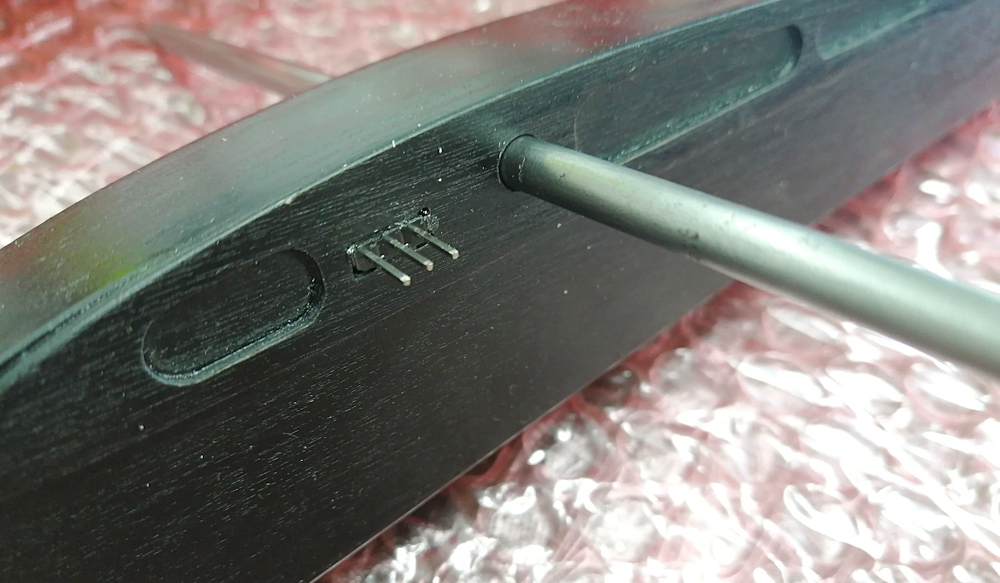 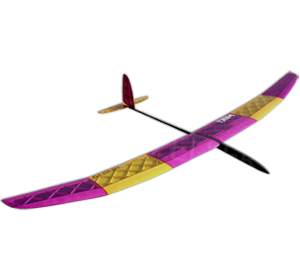 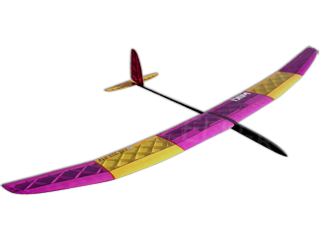 We cannot guarantee that the shops listed below do sell the Wiki F3L in particular but at least we know they do distribute HPmodel. 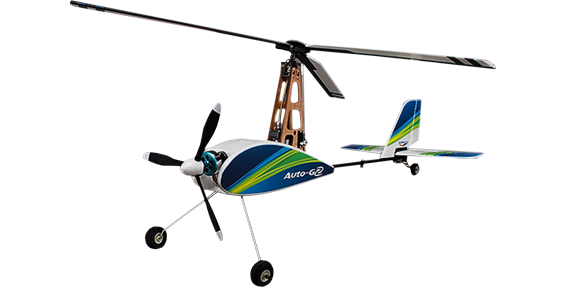 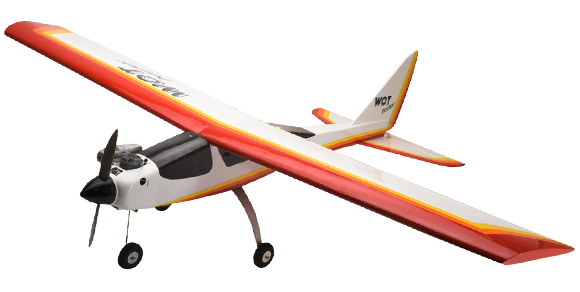 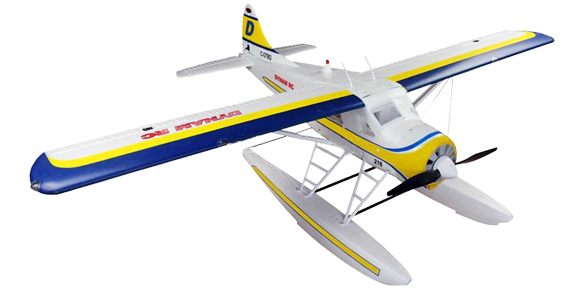