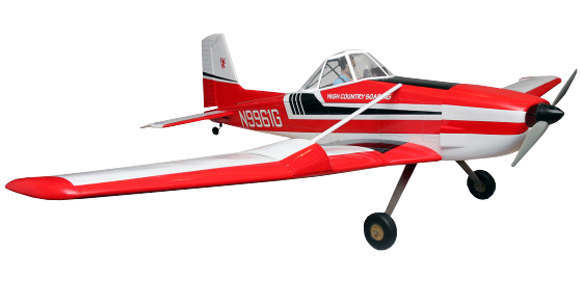 The VQ Models Cessna 188 "Agwagon"  from HobbyKing is a highly detailed, impressive-looking model of this popular full-size workhorse. Due to its large wing area, working flaps, and light wing loading it has a very impressive flight performance, it also has options for gas, glow, and electric power. This ARF model has a lightweight balsa and lite-ply jig built fuselage and wings, pre-hinged control surfaces, fiberglass cowl with detailed panel lines, and a huge internal space for electronics, and even possibly a flour hopper! Also included is a detailed cockpit with hand-painted pilot, spinner, servo mounts, vibrant decals, printed scale detail, and a complete hardware pack including mount and fuel tank for the glow/gas versions.

For easy transportation and assembly, the Cessna 188 has a two-piece wing with an aluminum wing joiner allowing this impressive-sized model to be transported in the smaller hatchback cars. Another feature is a large battery hatch to facilitate easy battery pack changes between flights if you are electrifying the Cessna 188. 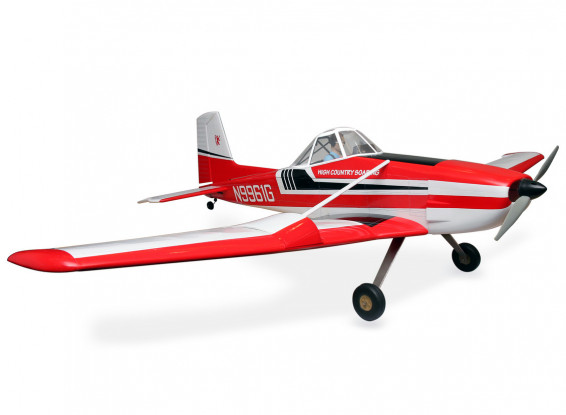 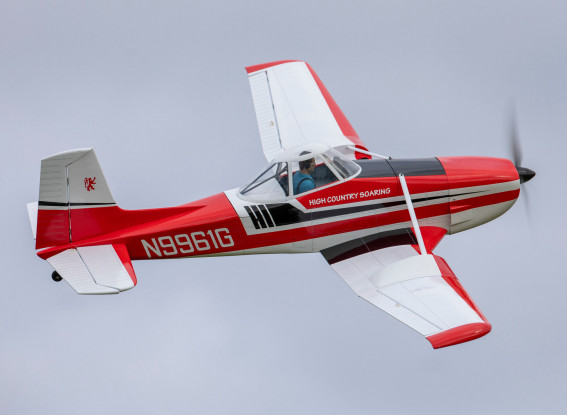 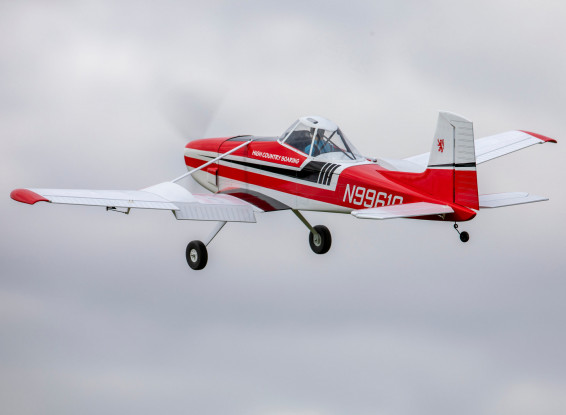 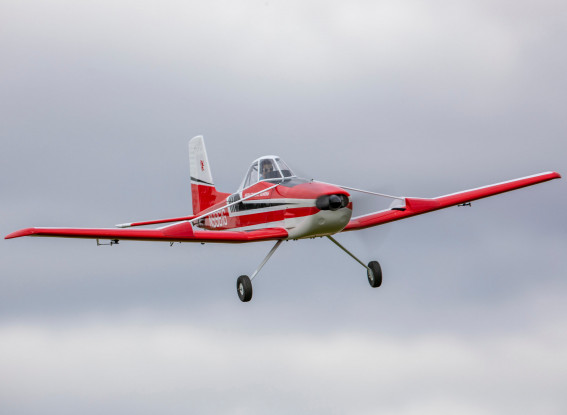 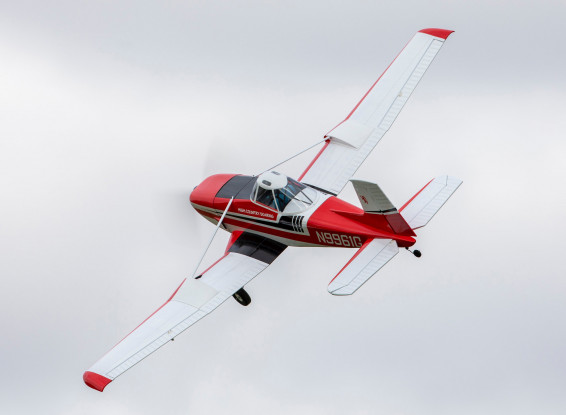 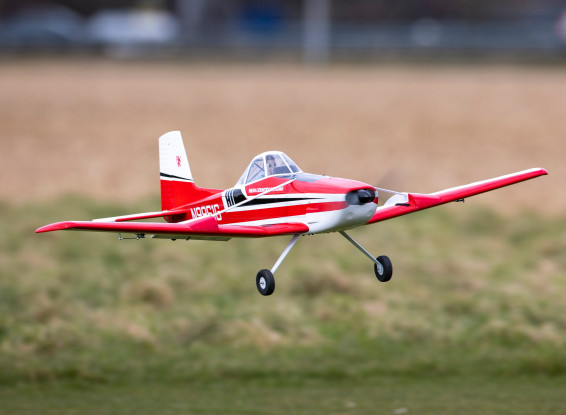 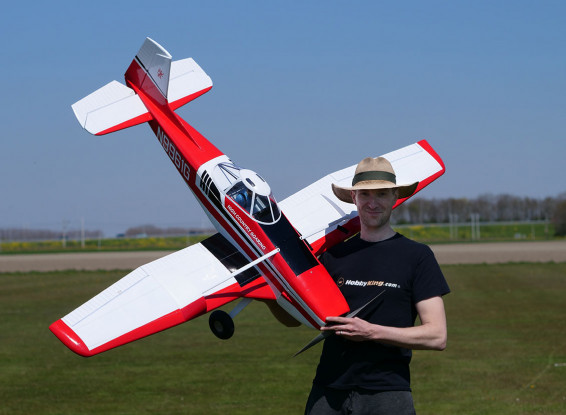 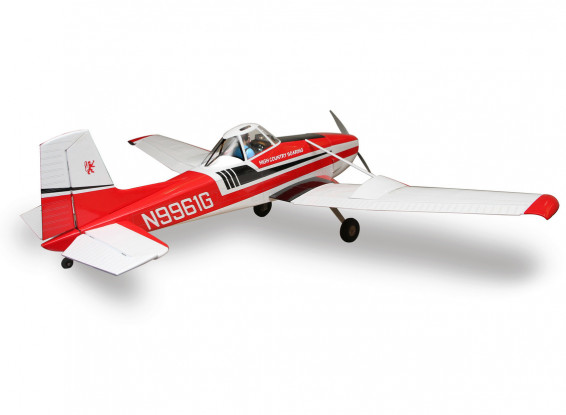 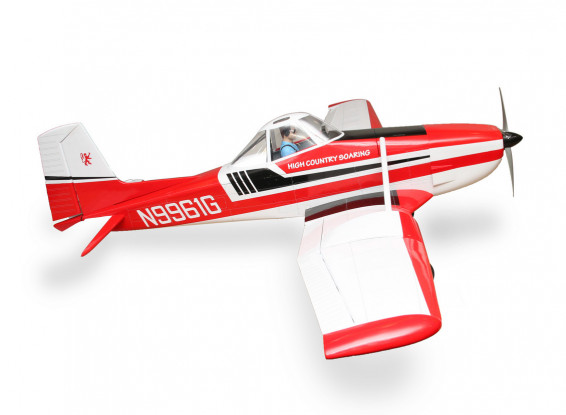 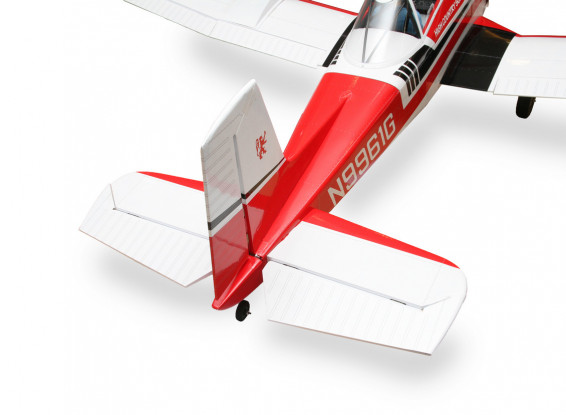 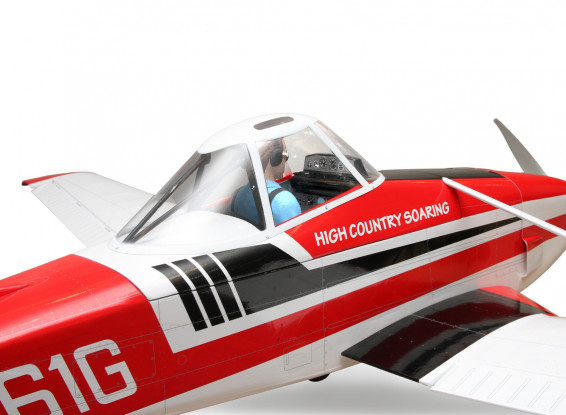 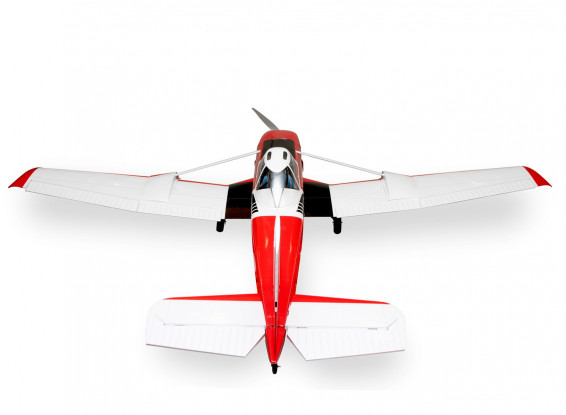 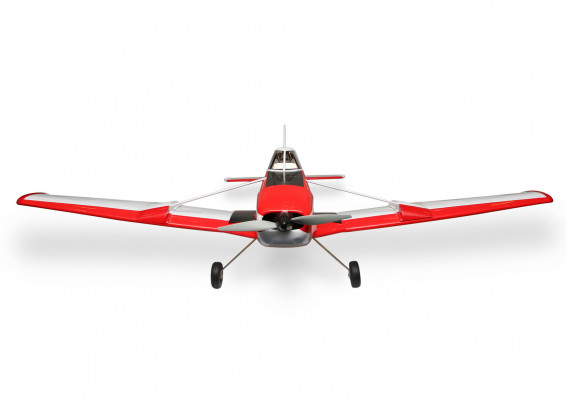 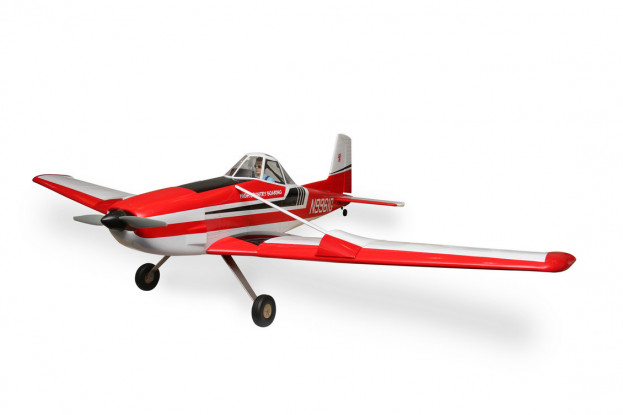 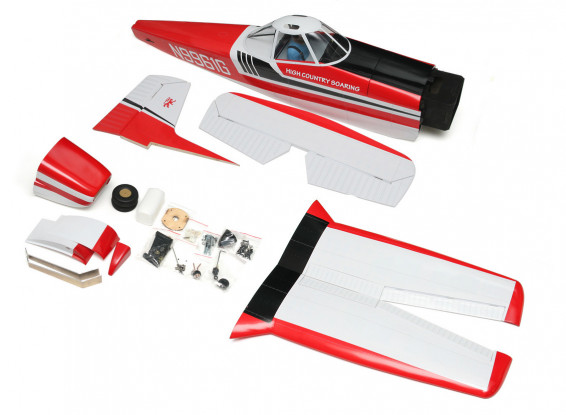 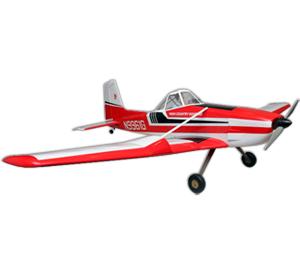 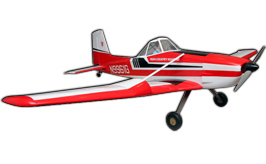 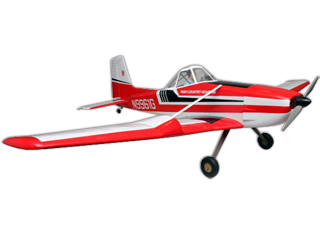 We cannot guarantee that the shops listed below do sell the Cessna 188 Agwagon in particular but at least we know they do distribute HobbyKing. 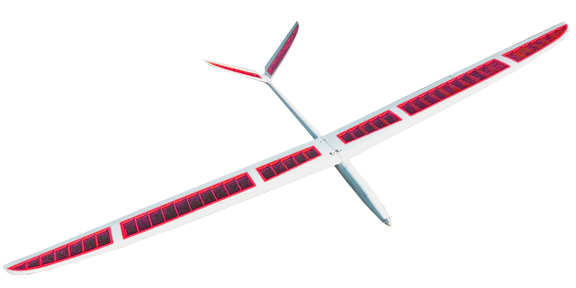 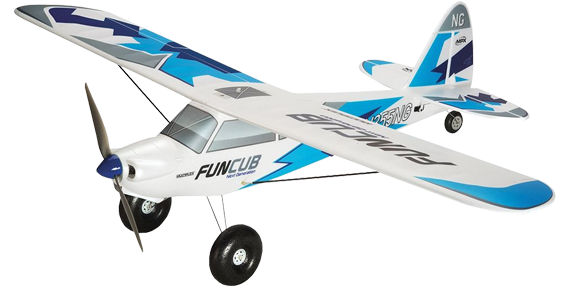 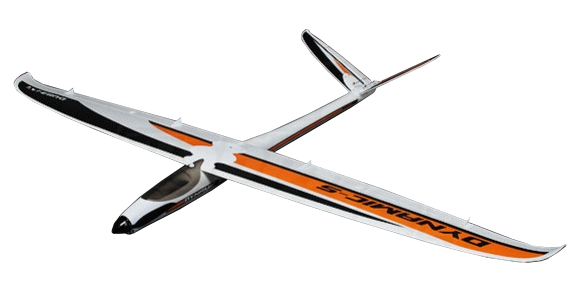