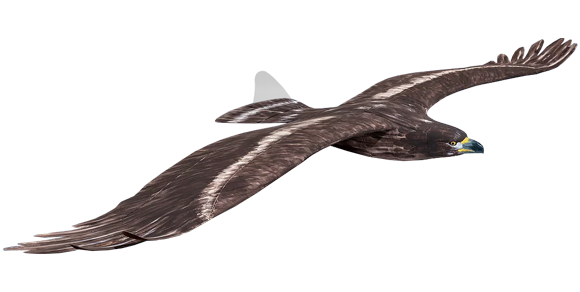 By a happy coincidence two modelers of the old and new generation were brought together: Hans-Martin Riehle, retired model builder and René Marschall, Planeprint mastermind and model flyer for many years. Hans-Martin Riehle learned about Planeprint and saw the almost endless possibilities that lie in 3D printing for model making. When he began planning an all-fiberglass eagle model in 1998, he had no idea that more than 20 years later, a new technology would be available that could produce a flyable eagle model that was half the weight in a very short time.

The beginnings in 1998 were time-consuming and complicated. Still without the Internet, Hans-Martin Riehle had to make numerous studies, in nature and in zoos, to capture the eagle in pencil sketches in order to be able to represent it as true to nature as possible. The entire construction of the master model and the negative molds was done using conventional model-making methods and took until 2002. The most difficult part was the winggrids (feathers on the wingtip), but they also contributed significantly to the model's lifelike appearance. A good 300 hours of work went into his model before the first flight. 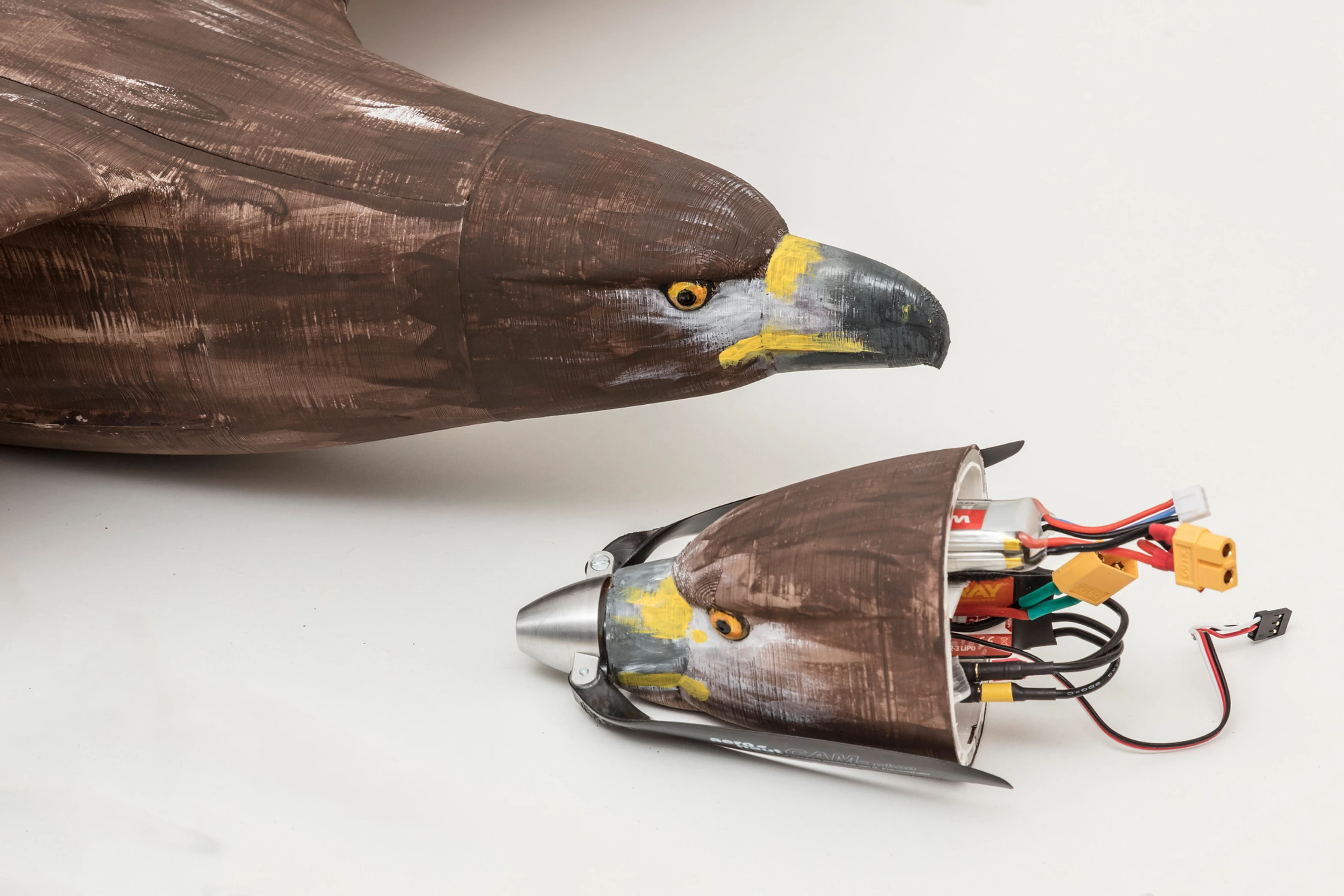 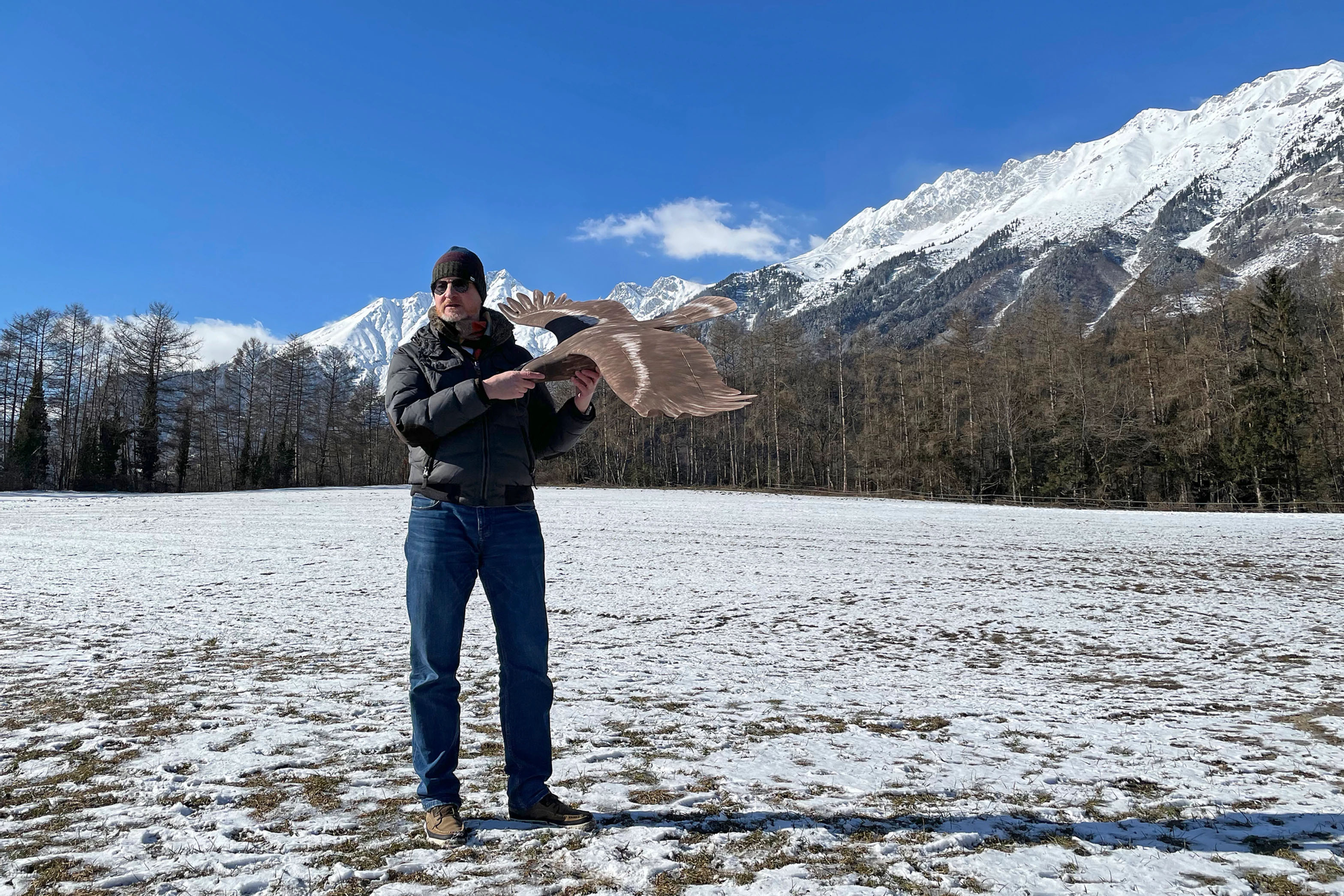 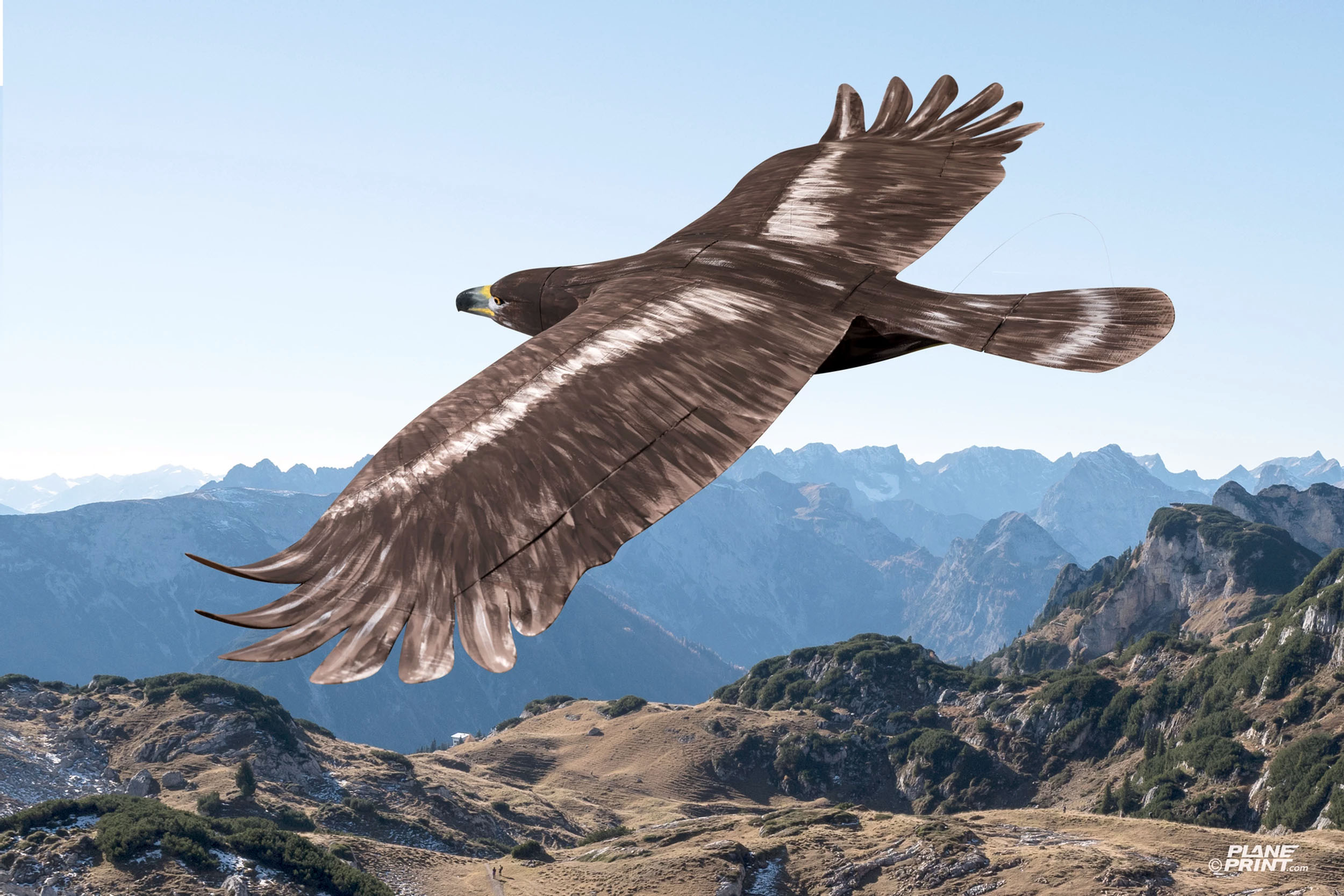 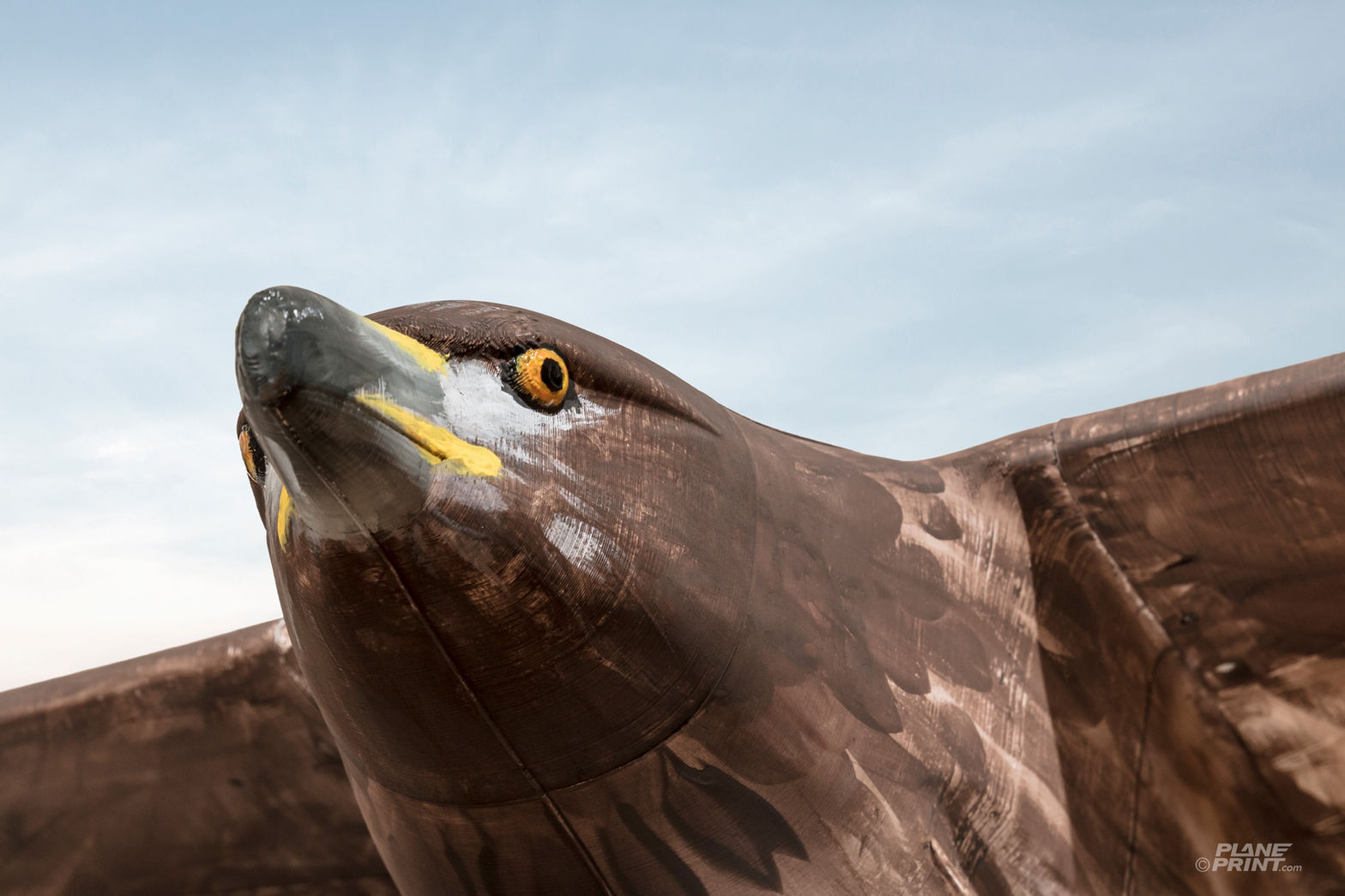 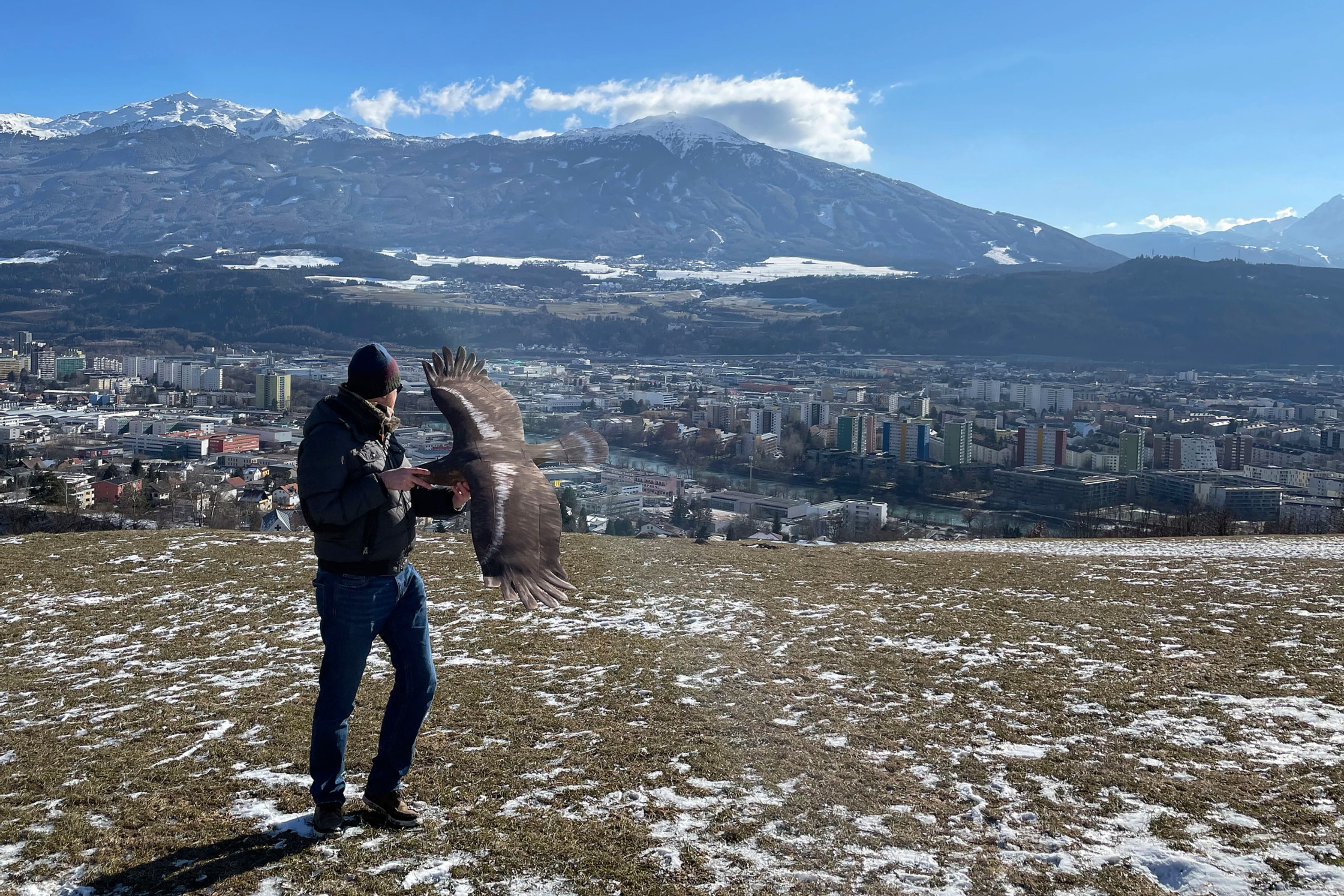 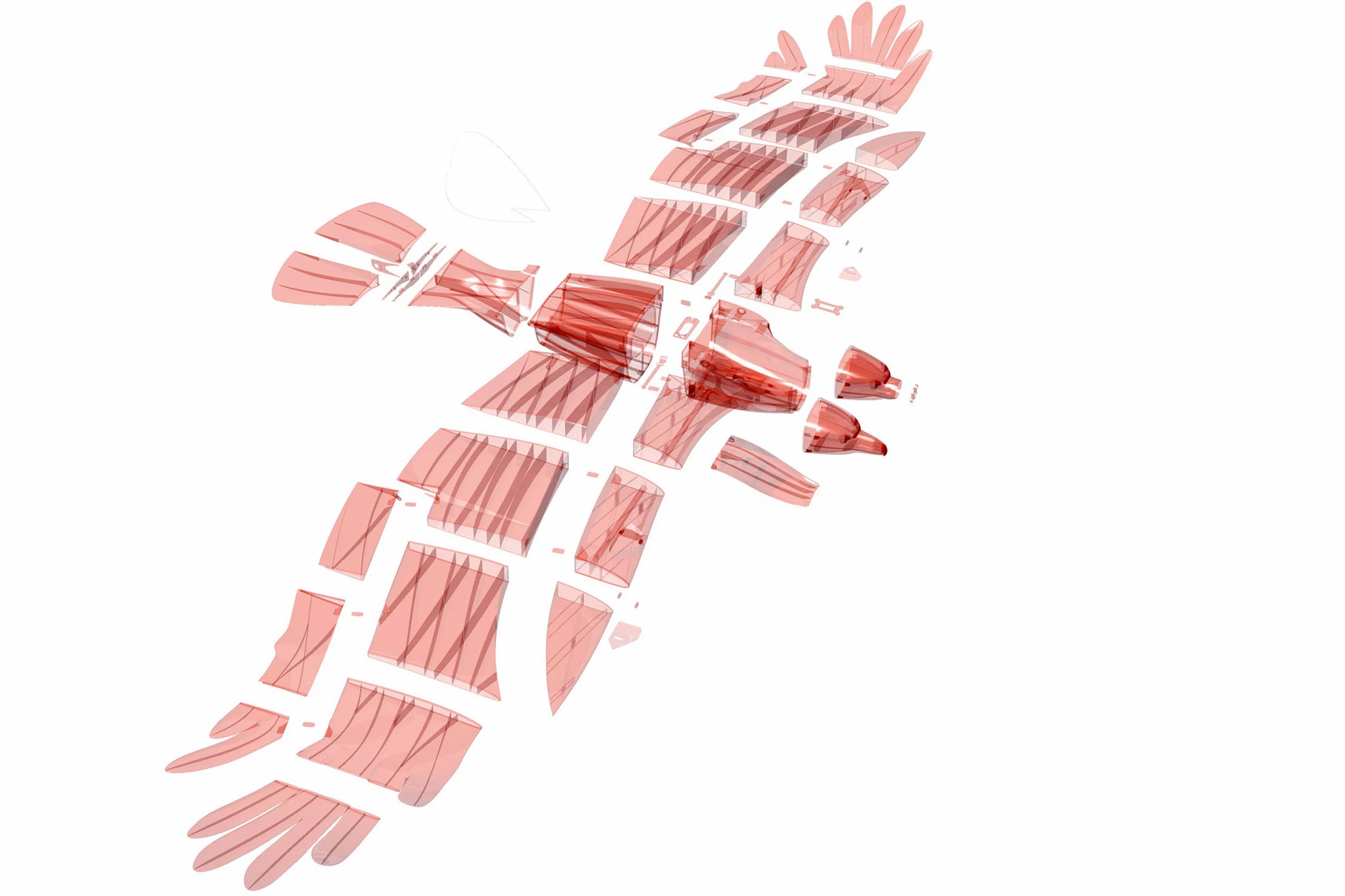 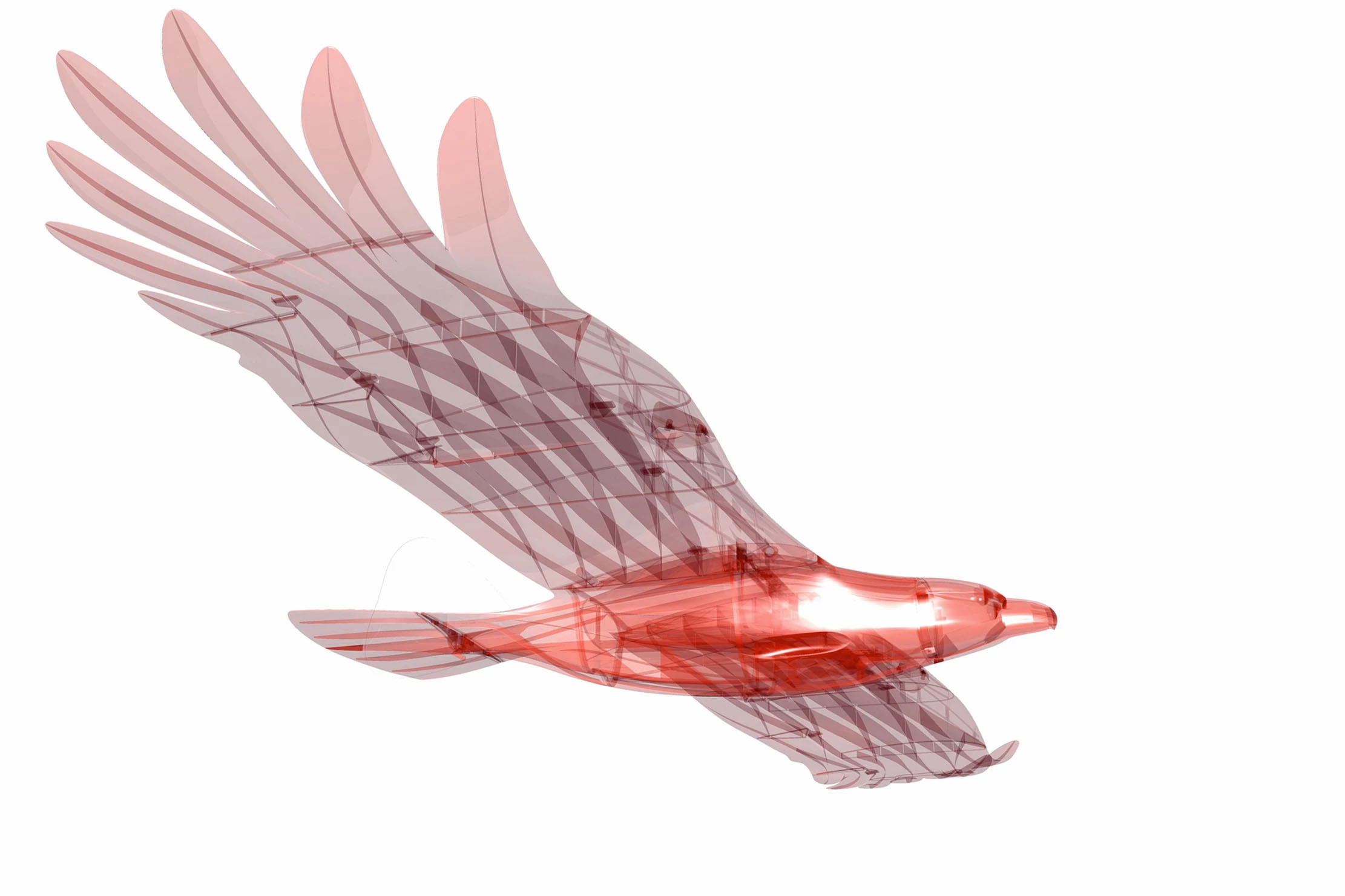 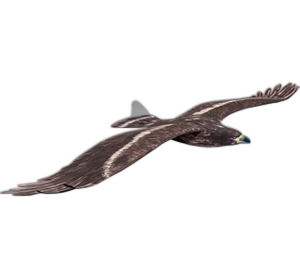 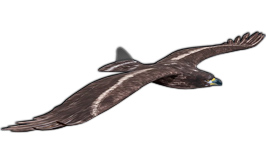 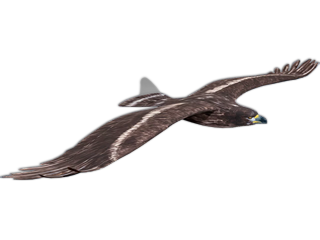 We cannot guarantee that the shops listed below do sell the Eagle in particular but at least we know they do distribute PLANEPRINT. 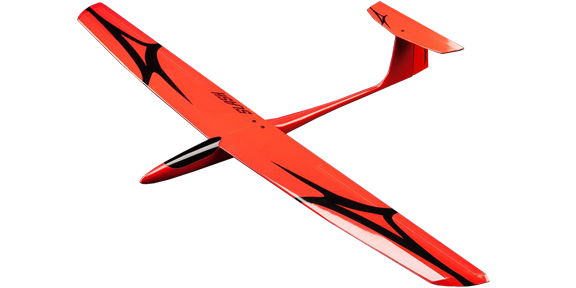 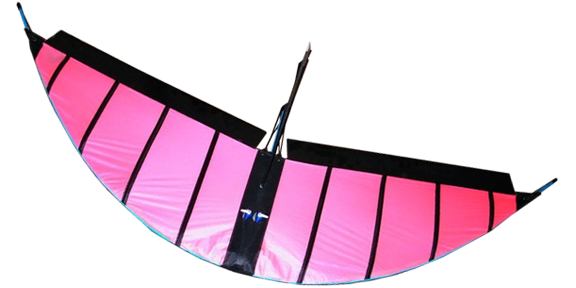 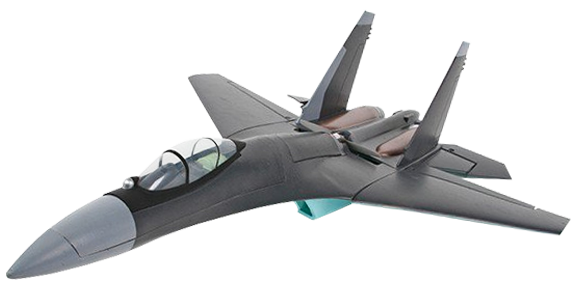