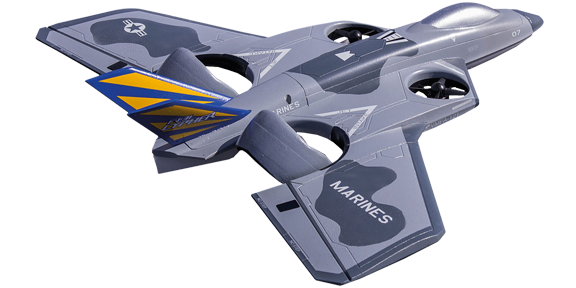 The Flex Innovations Super Plug -N- Play FV-31 Cypher VTOL EDF is the most advanced and versatile vertical take-off and landing (VTOL) and short take-off and landing (STOL) model aircraft of its type. Two fixed EDF units are mounted towards the leading edge of the wing, while two larger EDF units are mounted to a rotating pod at the rear of the aircraft. This advanced EDF configuration provides the greatest in total performance versatility, while remaining simple to use and easy to fly.

Thanks to the Flex Innovations developed FLEXF3 stabilization board, you get a total of six unique ways you can fly, while being able to choose between any of them at any time during the flight. These flight modes work seamlessly together to offer the most stable and predictable flight experience possible. Pilots will always retain total control, even during transitions between modes. The pilot can select between two stabilization profiles (Beginner and Advanced) as well as 3 distinct flight configurations (Hover, 45º “Magic” and Conventional).

The Cypher has two Stability Profiles chosen from a simple 2-position transmitter switch.

The Beginner Profile (6-axis)prevents the pilot from commanding the aircraft into an unwanted attitude (like inverted) by limiting the roll and pitch angles. Also, when the pilot centers his sticks, the aircraft will automatically return itself to level upright flight. This is extremely beneficial to newer pilots, or even for those more experienced pilots that may not be as comfortable with certain flight modes and just want that extra assistance.

The Advanced Profile (3-axis) uses a more traditional stabilization and control type. This provides some assistance for helping dampen the effects of wind, torque and much more but the pilot won’t even notice that it is there. The aircraft is fully capable in this profile; from flips and rolls to pinwheels and insanely fast flat spins, the pilot can fly uninhibited.

Along with the two stabilization profiles, the Cypher also has 3 different Flight Configurations, which can be easily transitioned between any time the pilot chooses to move a simple 3-position transmitter switch.

In Hover Configuration, the rear EDF units are rotated near level and the aircraft flies similarly to a multi-rotor or helicopter. The aircraft can take off and land vertically and can fly in virtually any direction. Flips and rolls are even possible in this flight mode!

In Conventional Configuration, the rear EDF units are rotated 90º so that they are perpendicular to the wing. In this configuration, the aircraft flies like any standard airplane, using the elevons for roll and pitch control. Amazing pinwheels and insanely fast flat spins can be done thanks to the aircraft’s differential thrust for yaw control.

45º 'Magic' Configuration is where the magic really happens. In this flight mode, the rear EDF units are rotated to a 45º angle, allowing for extremely short take-offs and landings, quick flips and rolls and more. The Cypher flies like a hybrid between an fixed-wing aircraft and a multi-rotor or helicopter in this flight mode. Unbelievably slow forward flight, while still being stable and in full control, even in higher wind speeds. Something so unique, you just need experience it yourself!

The Cypher is an aircraft that must be experienced to fully understand its easy, yet versatile and entertaining flight performance envelope. With so many ways to fly, you won’t get tired of exploring everything that’s possible with the FV-31 Cypher VTOL EDF. And don’t forget, just like any other Flex Innovations Super PNP aircraft, the Cypher comes out of the box virtually ready to fly. Assembly and aircraft setup can be completed in less than one hour! 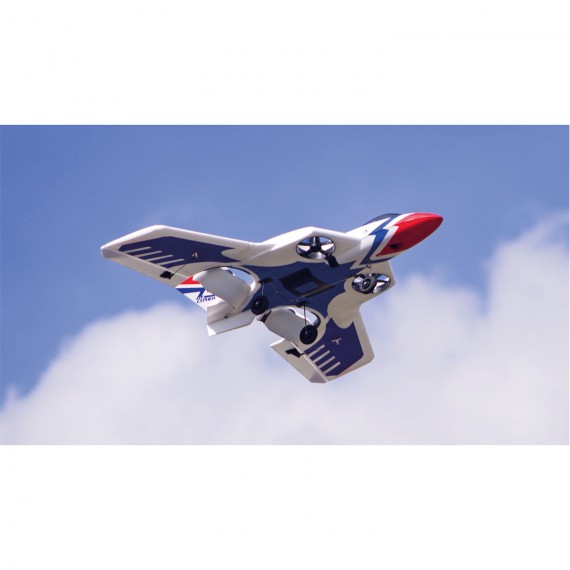 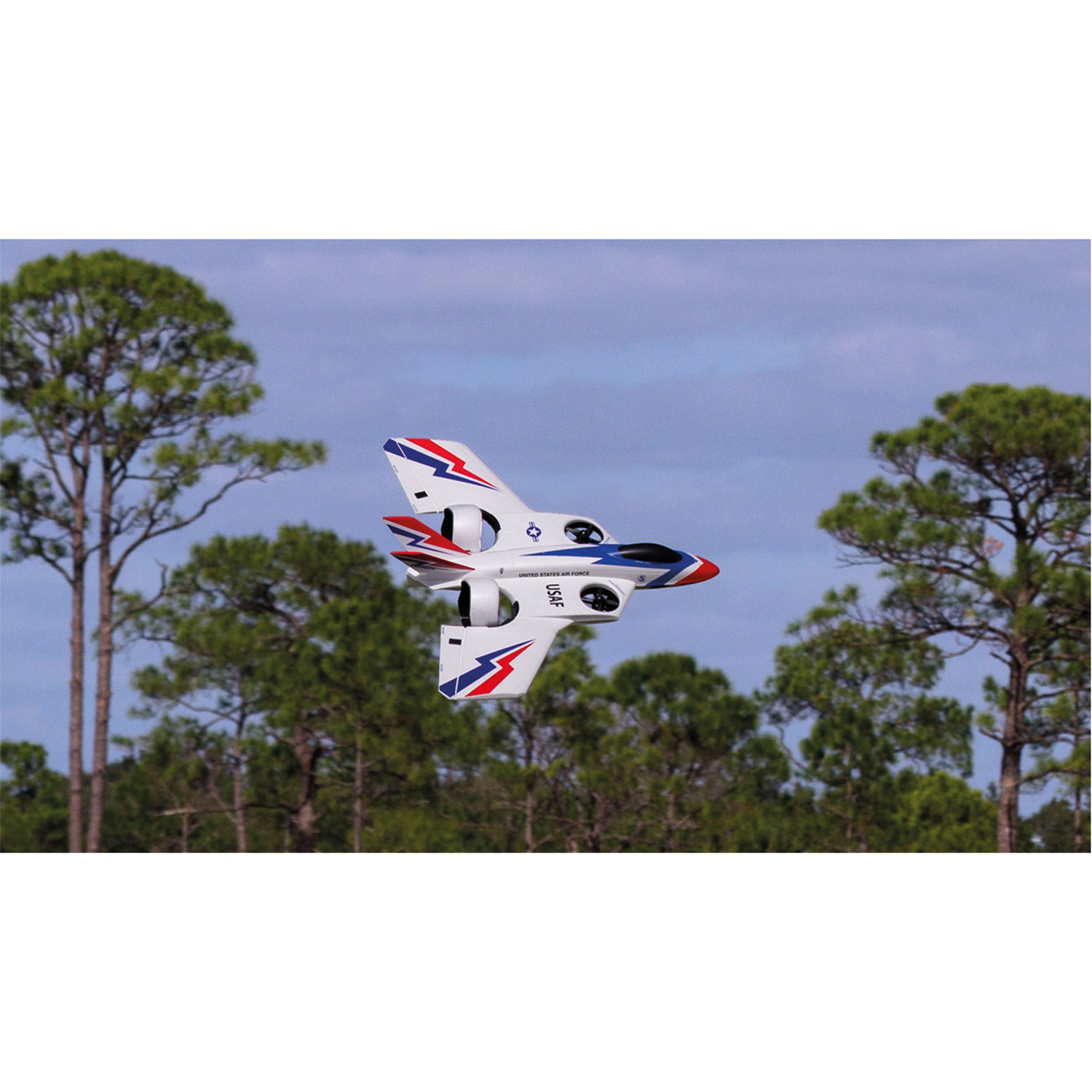 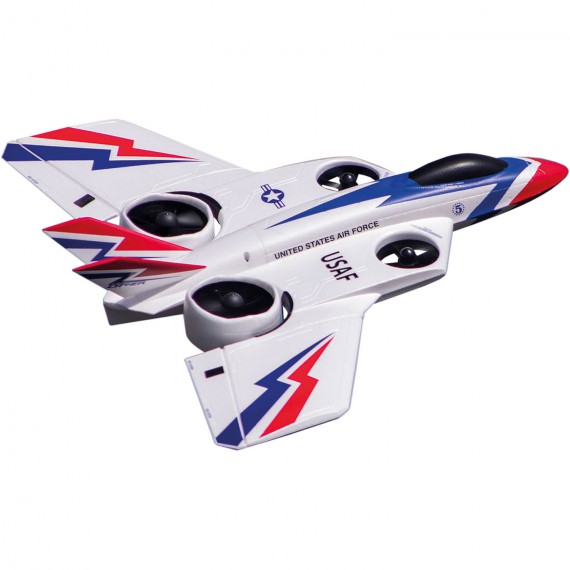 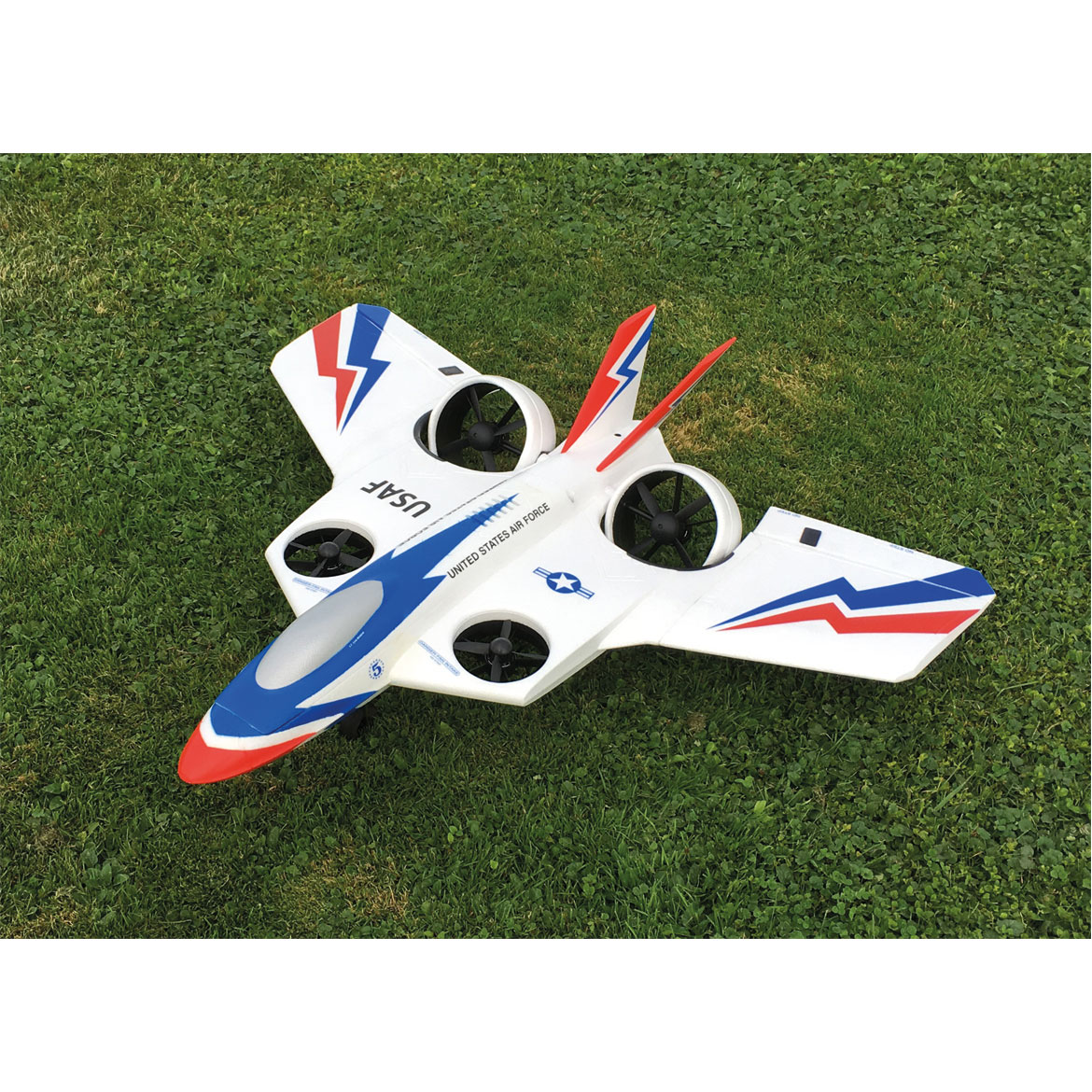 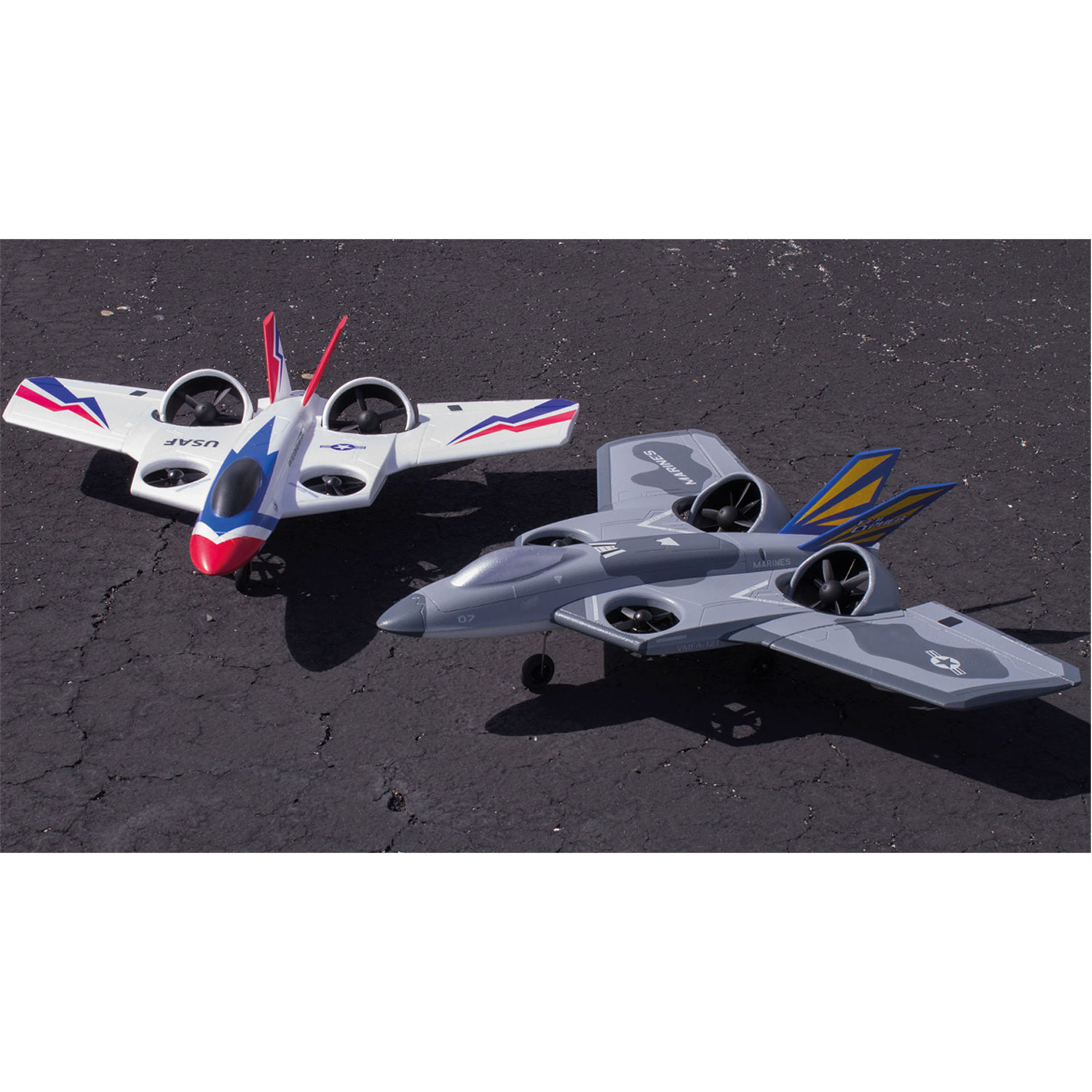 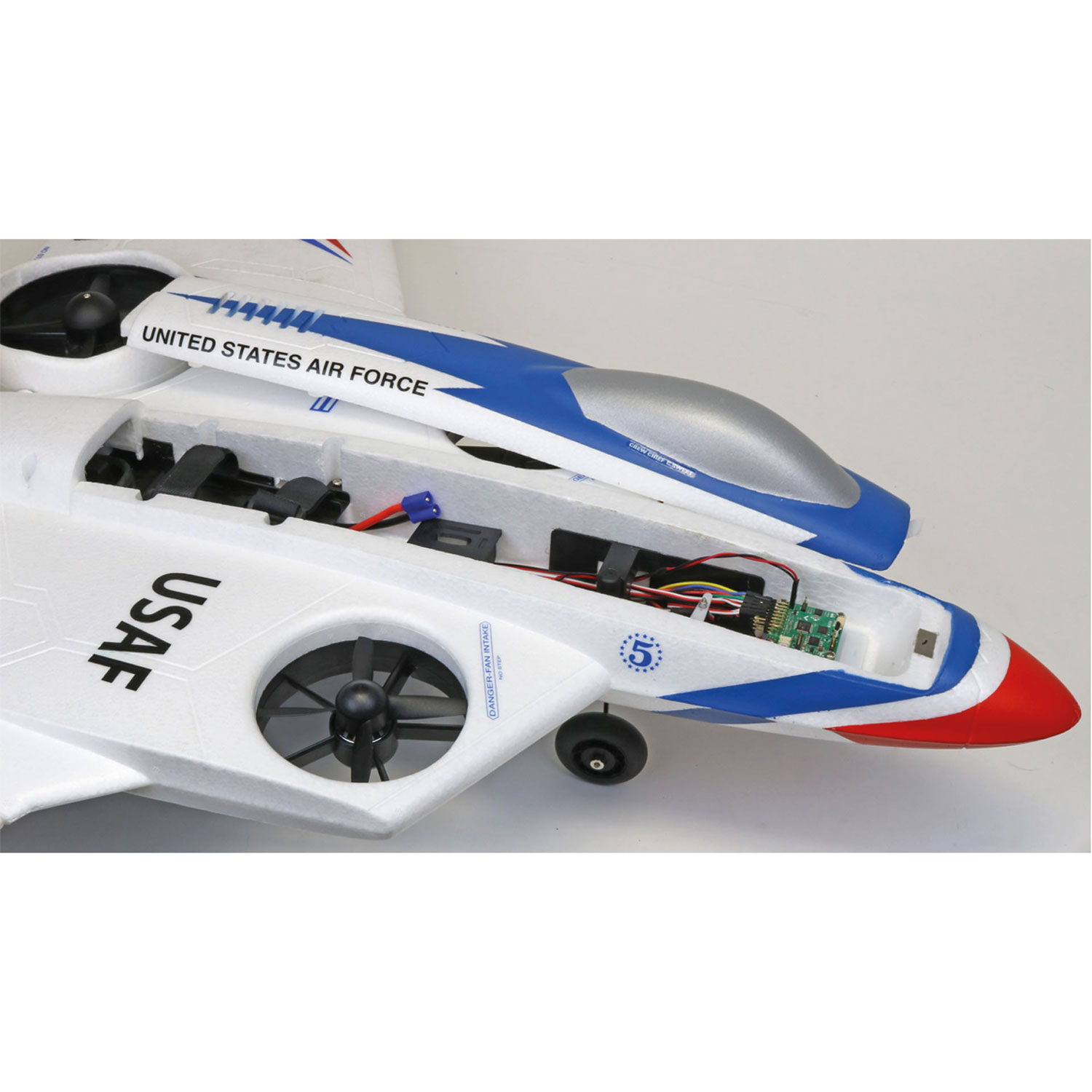 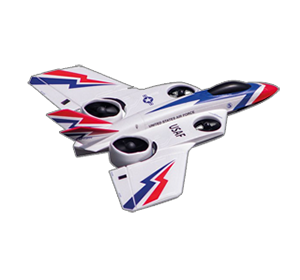 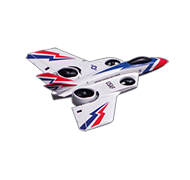 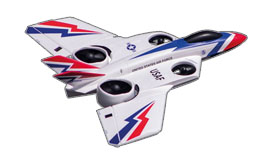 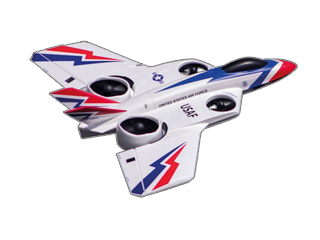 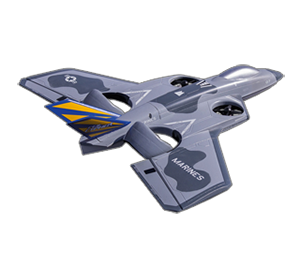 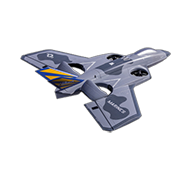 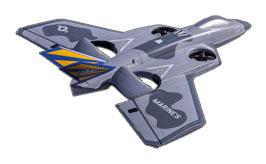 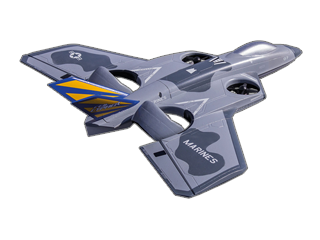 We cannot guarantee that the shops listed below do sell the FV-31 Cypher VTOL Super in particular but at least we know they do distribute Premier Aircraft. 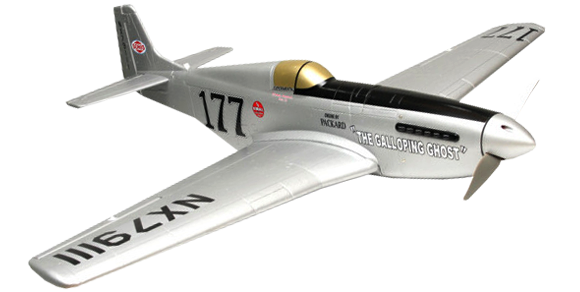 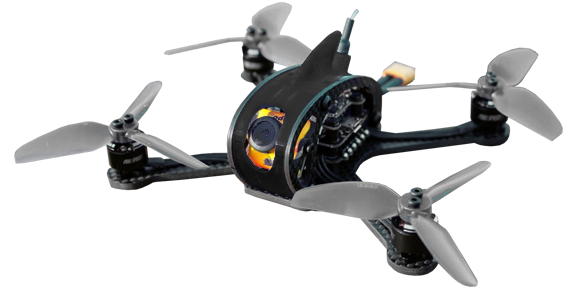 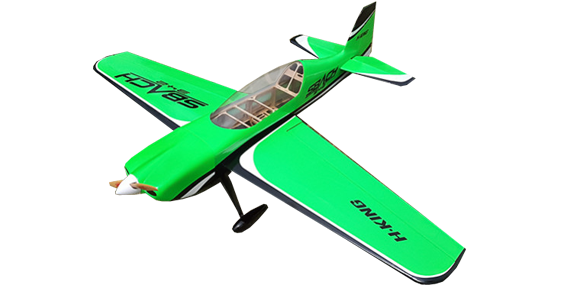