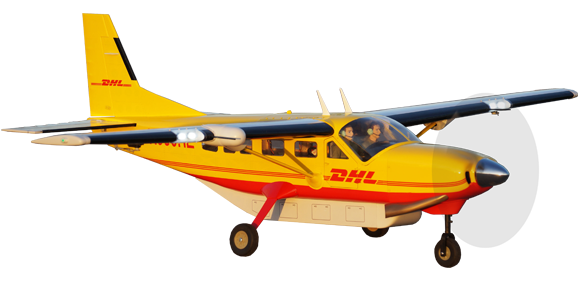 The Cessna 208 Caravan is a utility aircraft produced by Cessna. The project was commenced on November 20, 1981, and the prototype first flew on December 9, 1982. The production model was certified by the FAA in October 1984 and its Cargomaster freighter variant was developed for FedEx. The 4 ft (1.2 m) longer 208B Super Cargomaster first flew in 1986 and was developed into the passenger 208B Grand Caravan.

With the big battery hatch , you can use both Electric motor or Nitro engine.

As an option , the Navigation light and Landing light with 2x Super led light ( VQA-L) are a good choise for this Caravan ,It make this Cessna - 208 Caravan become one of the best Balsa sacle Civilian 50 size in the market. 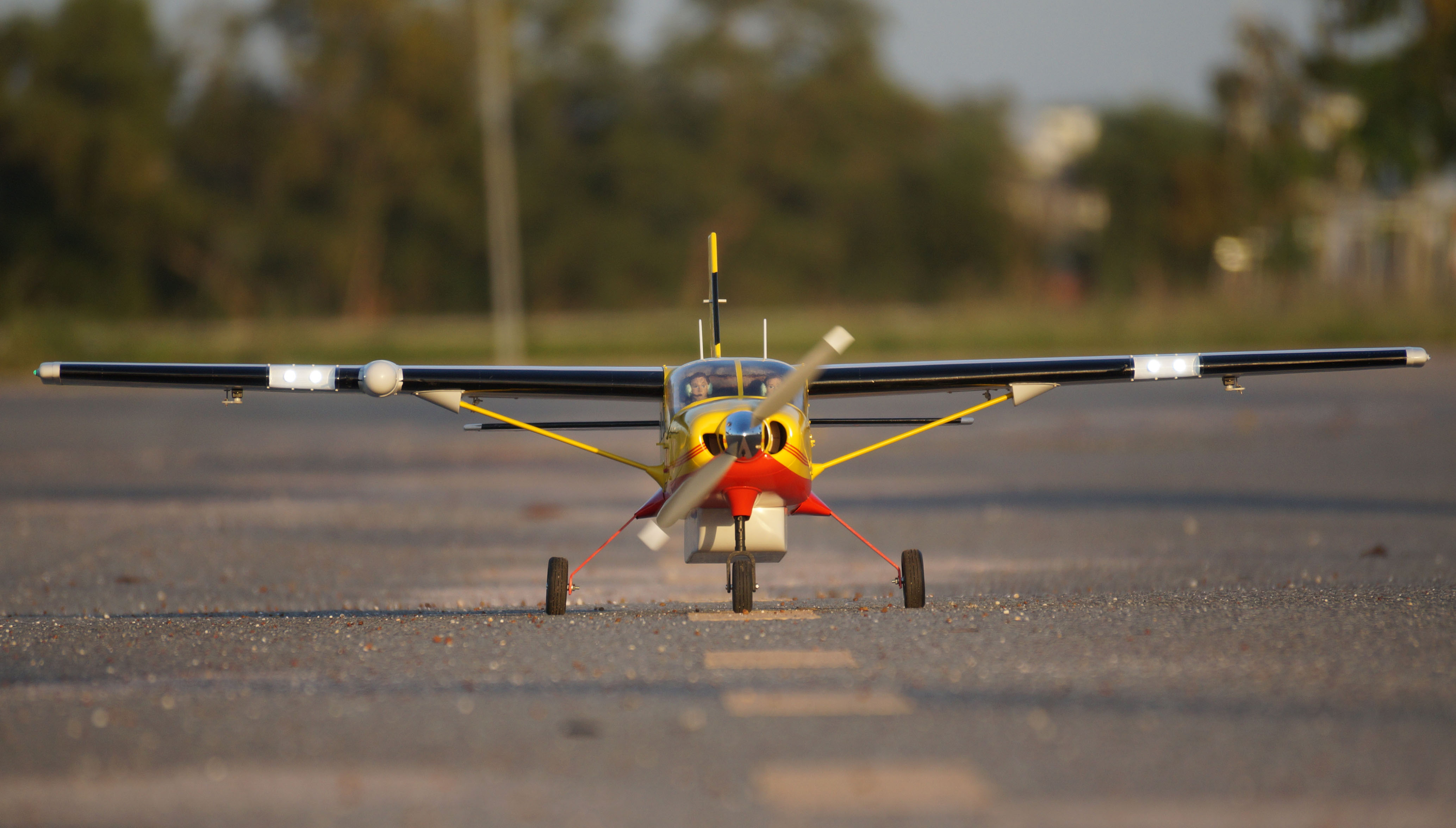 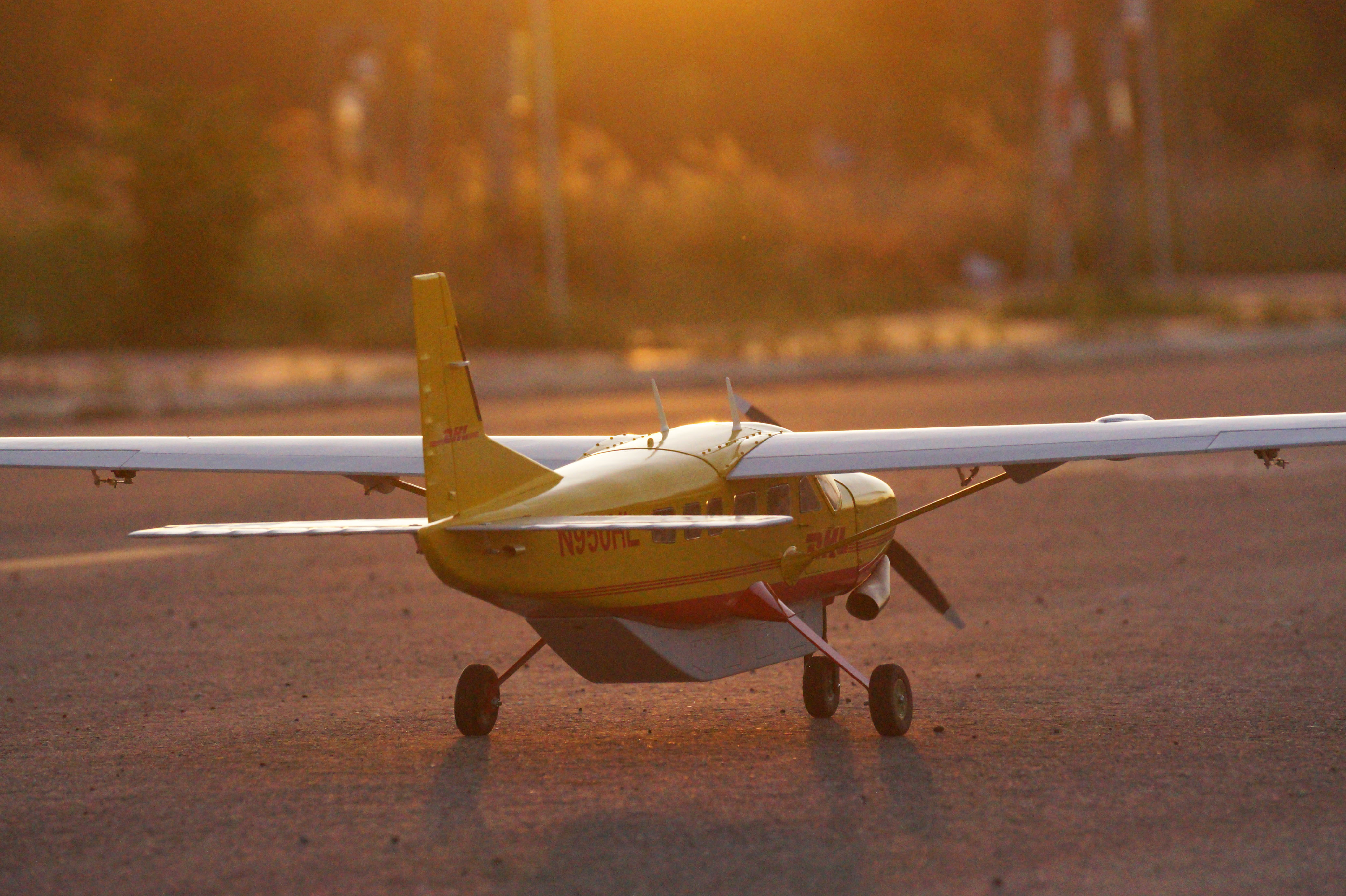 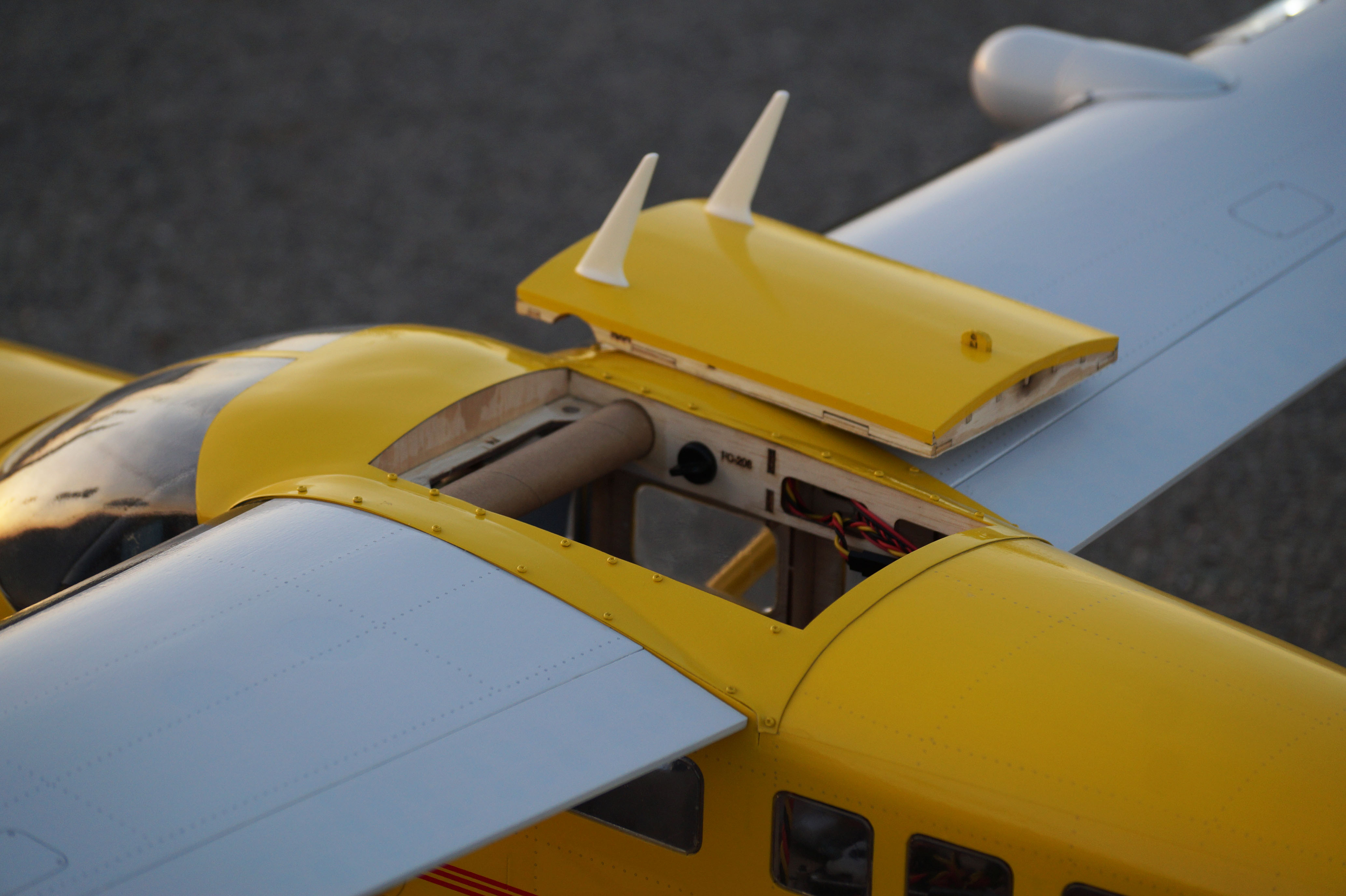 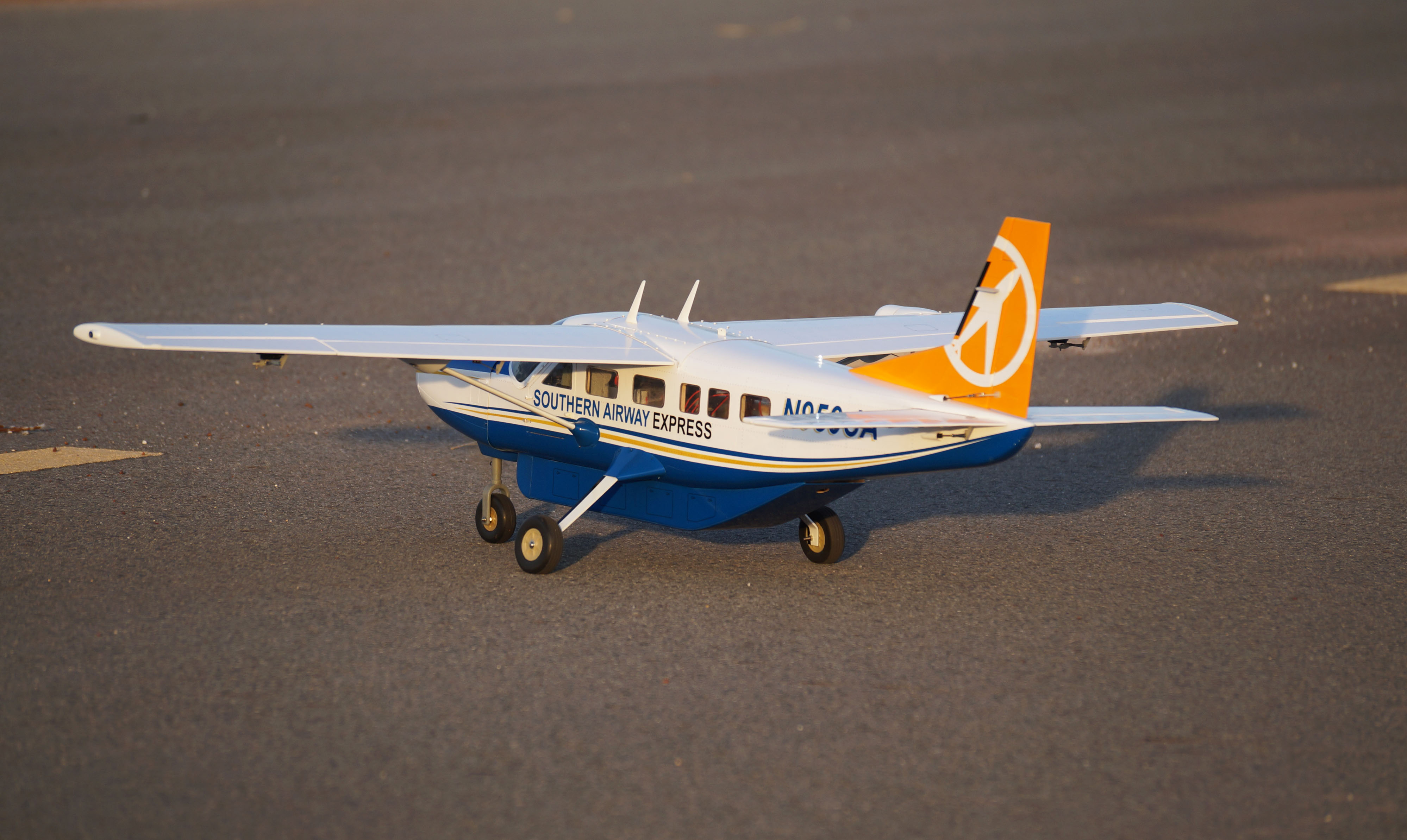 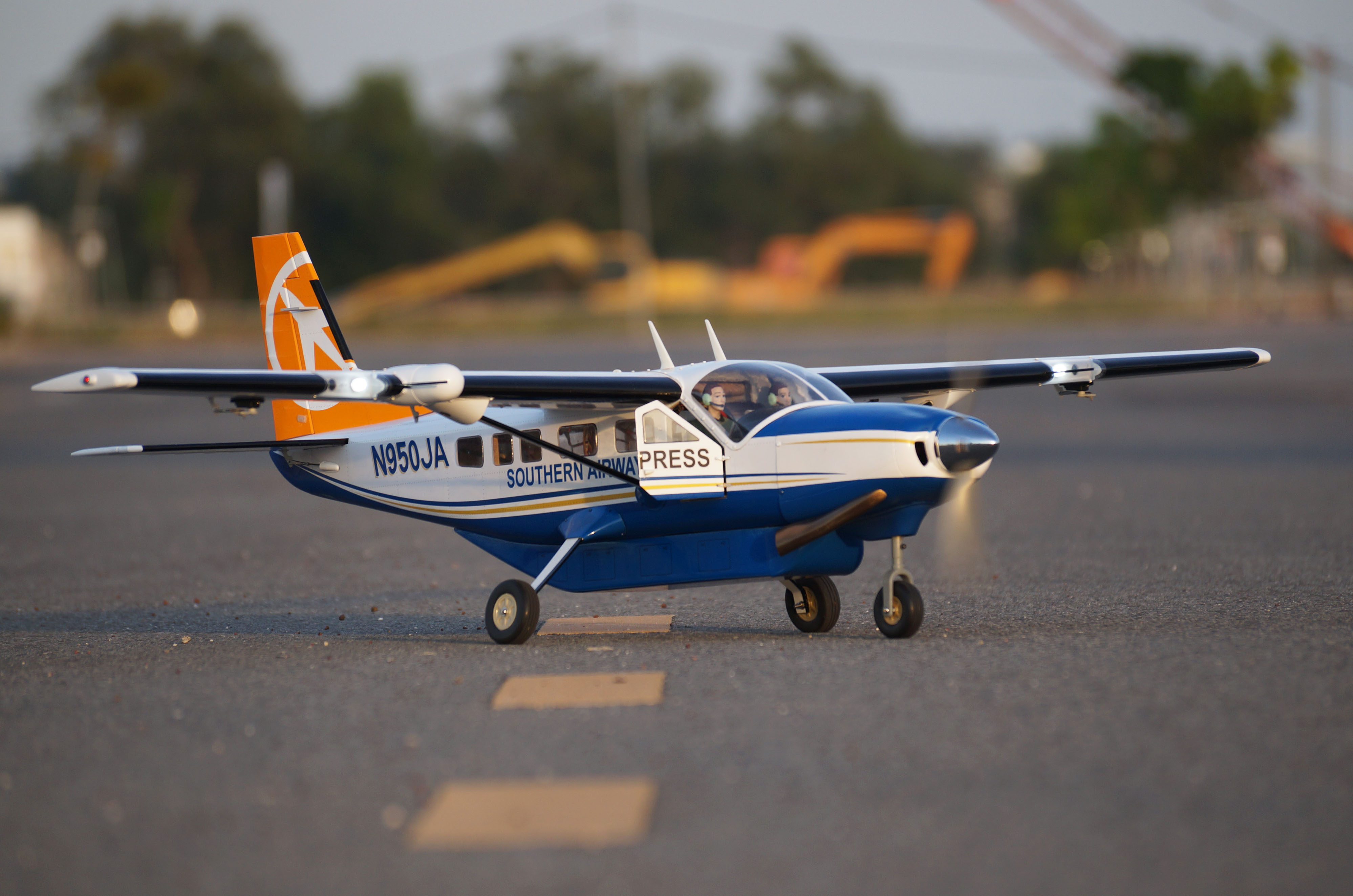 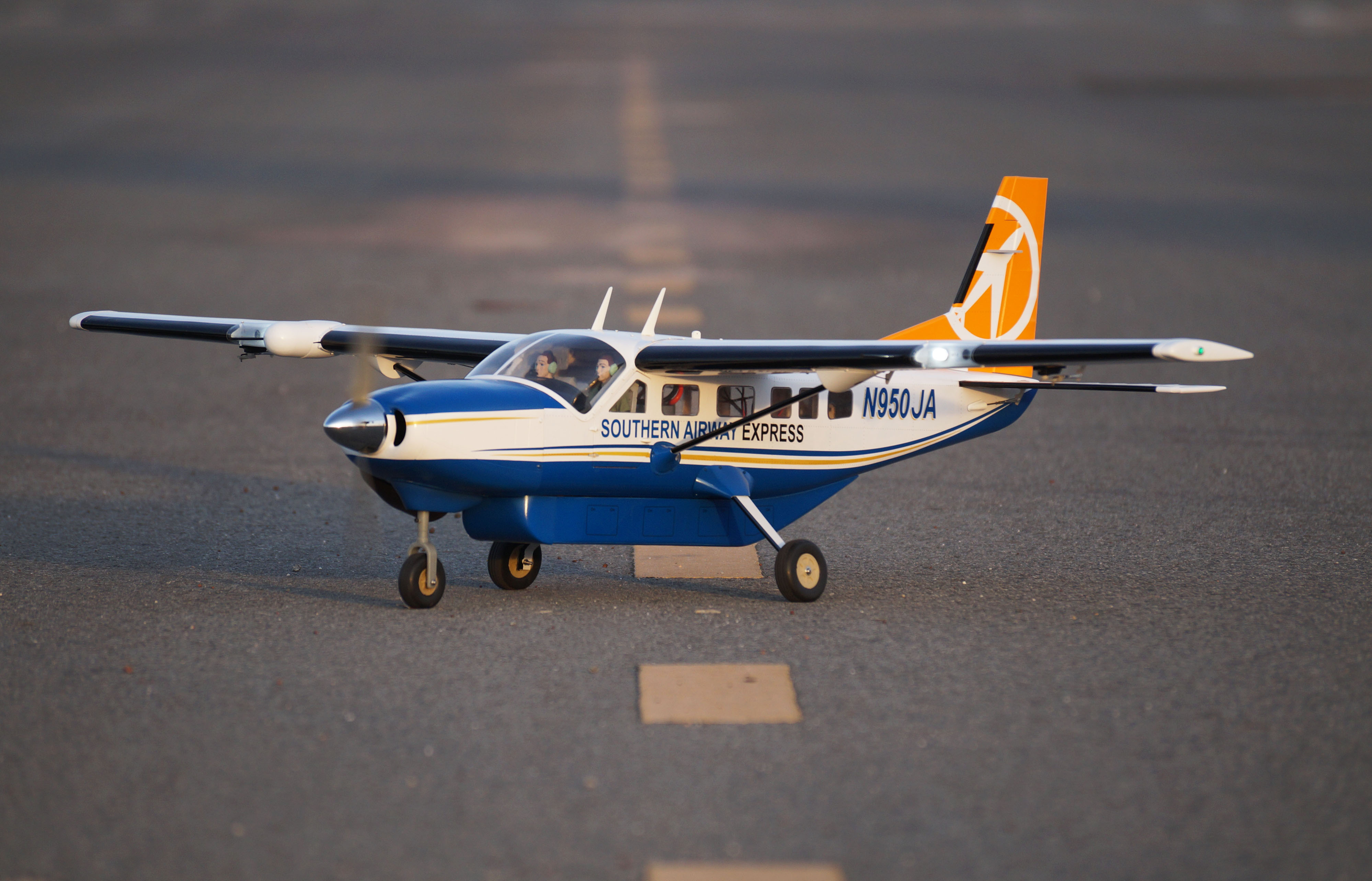 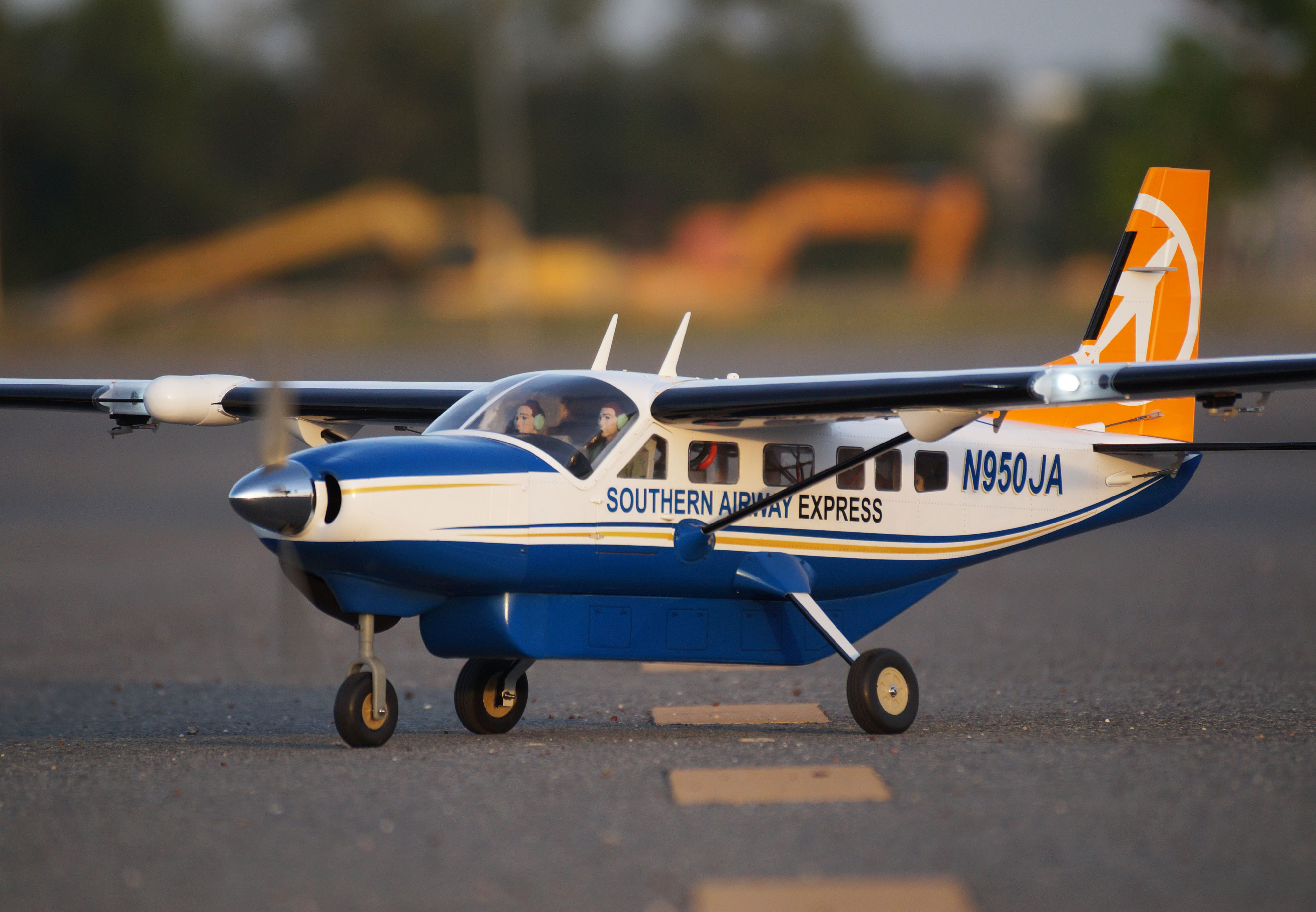 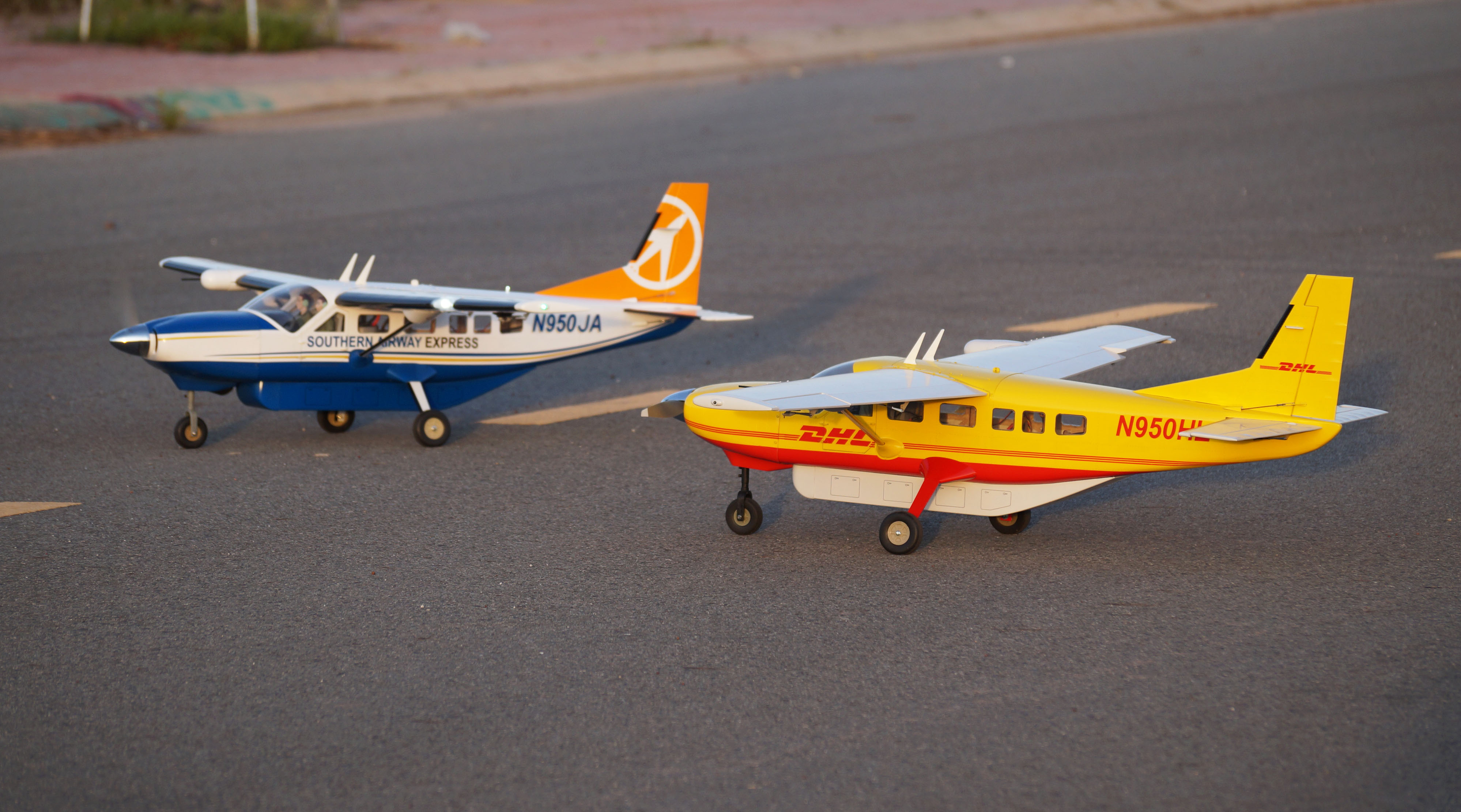 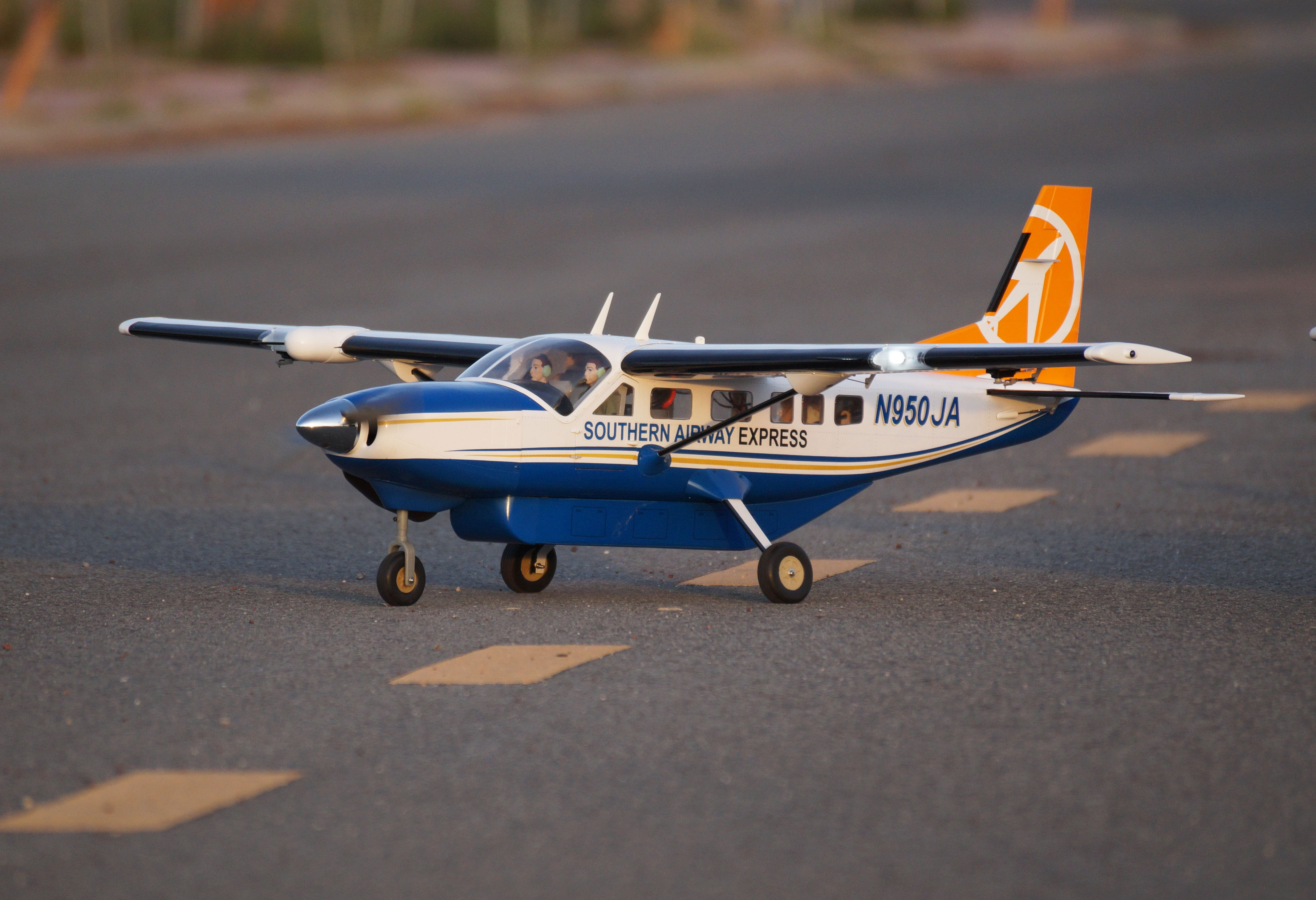 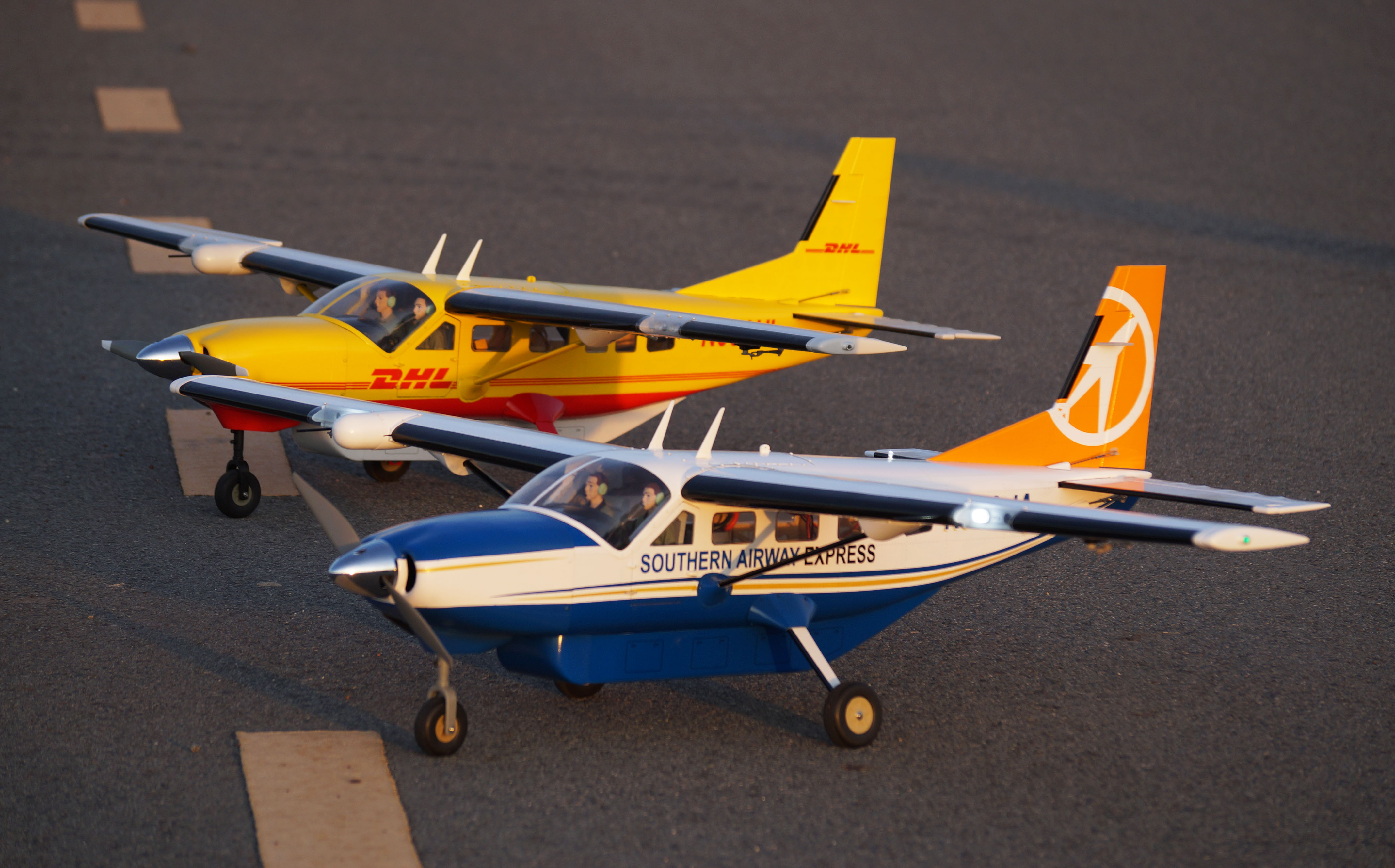 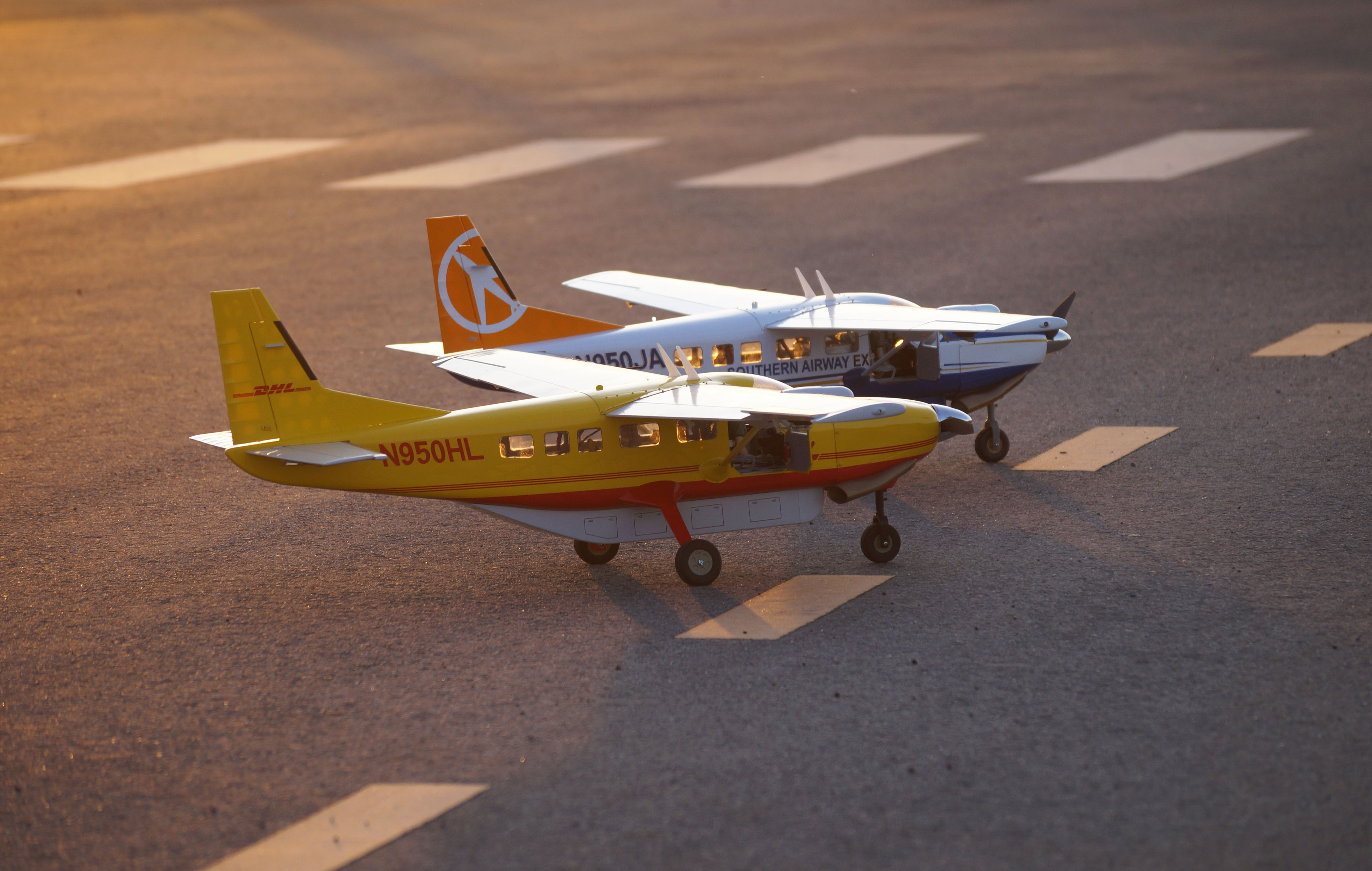 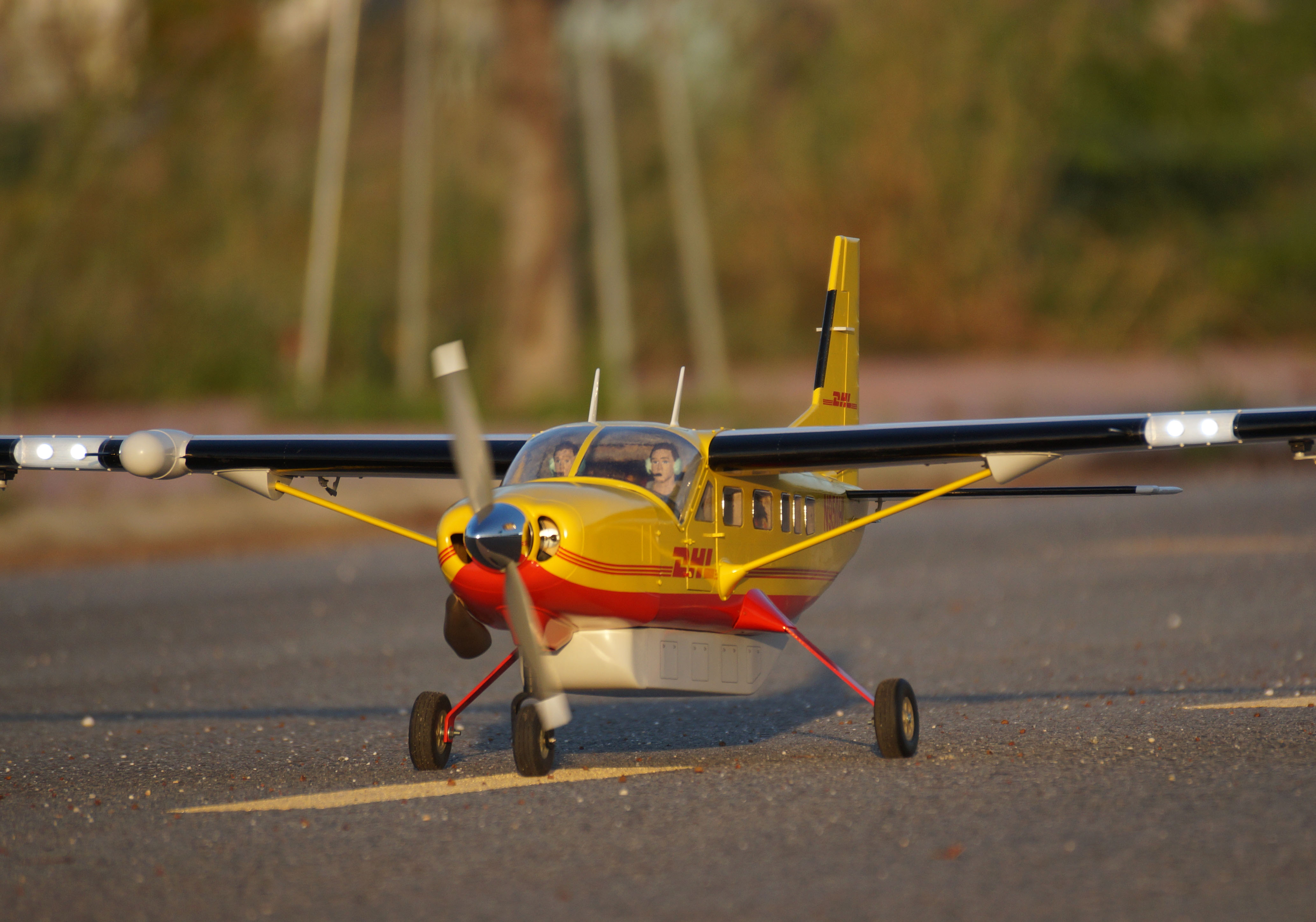 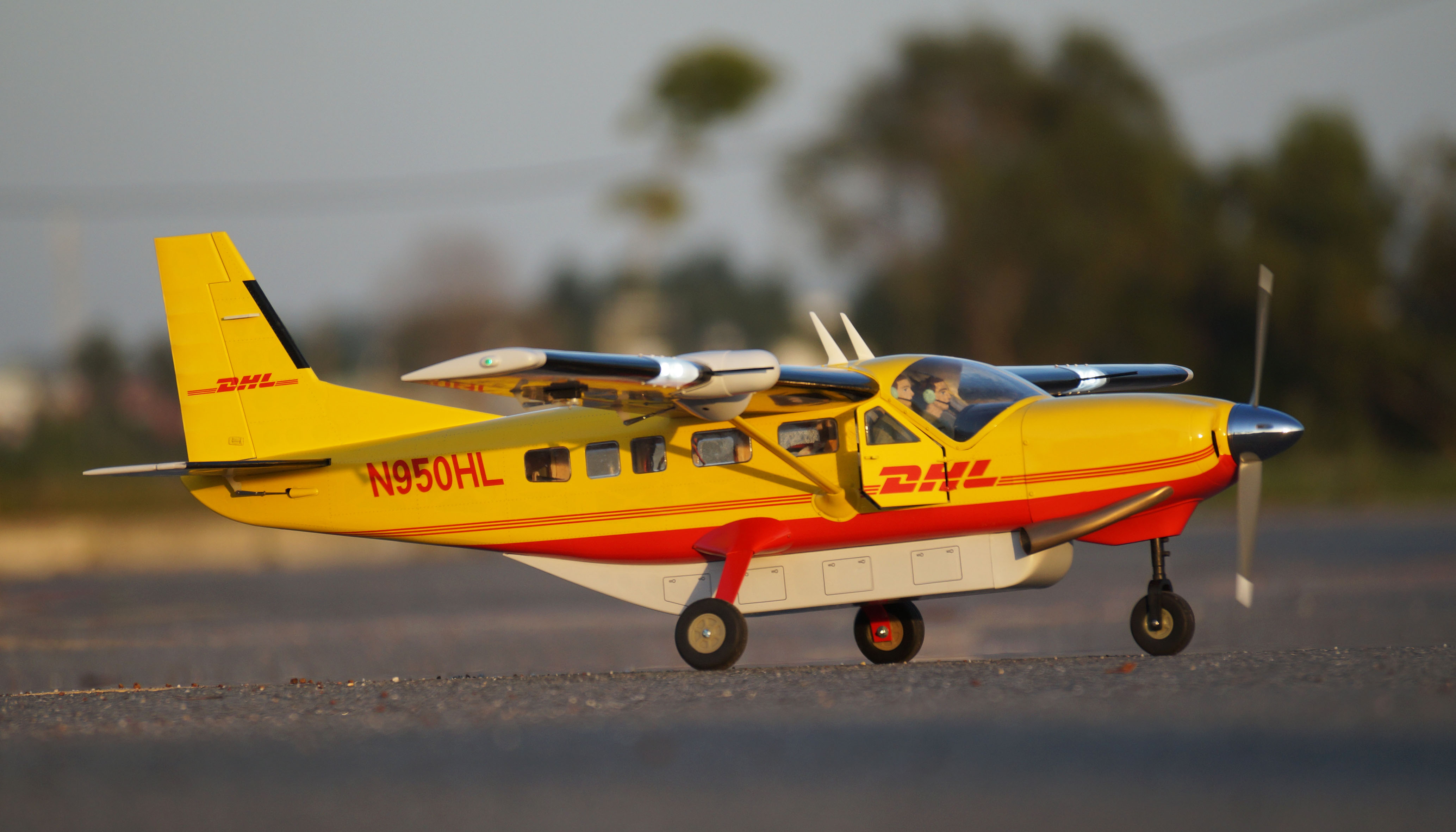 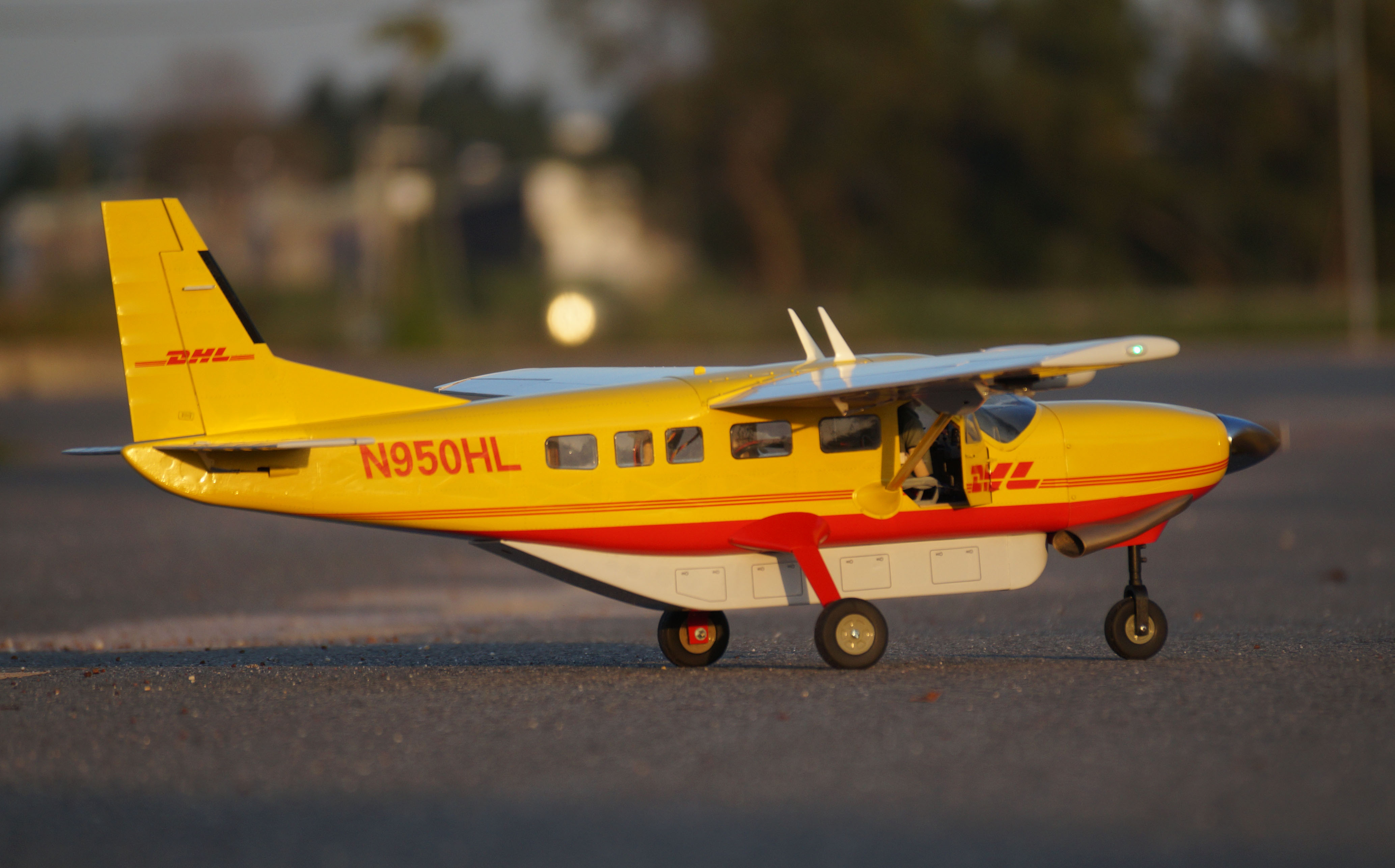 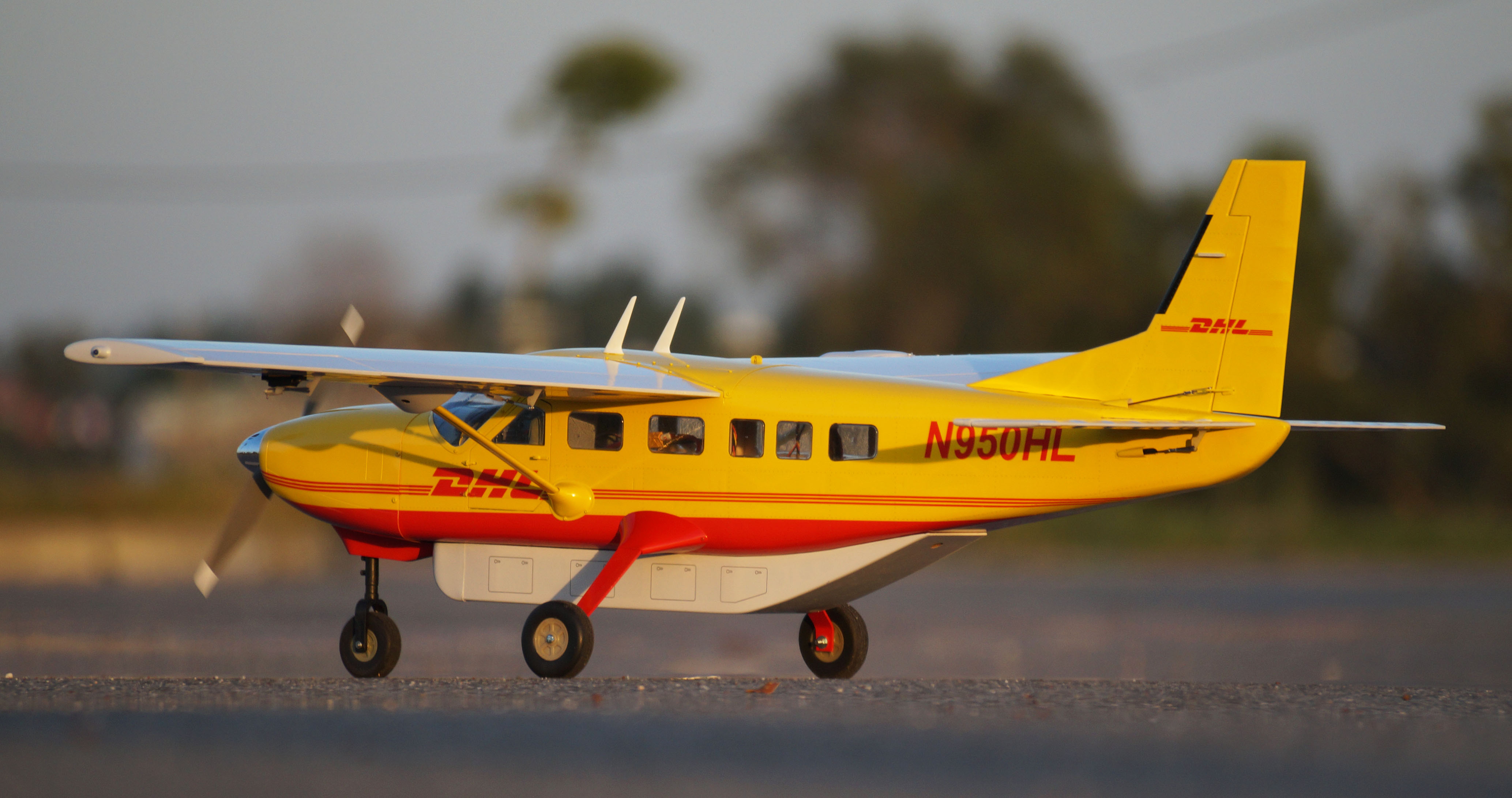 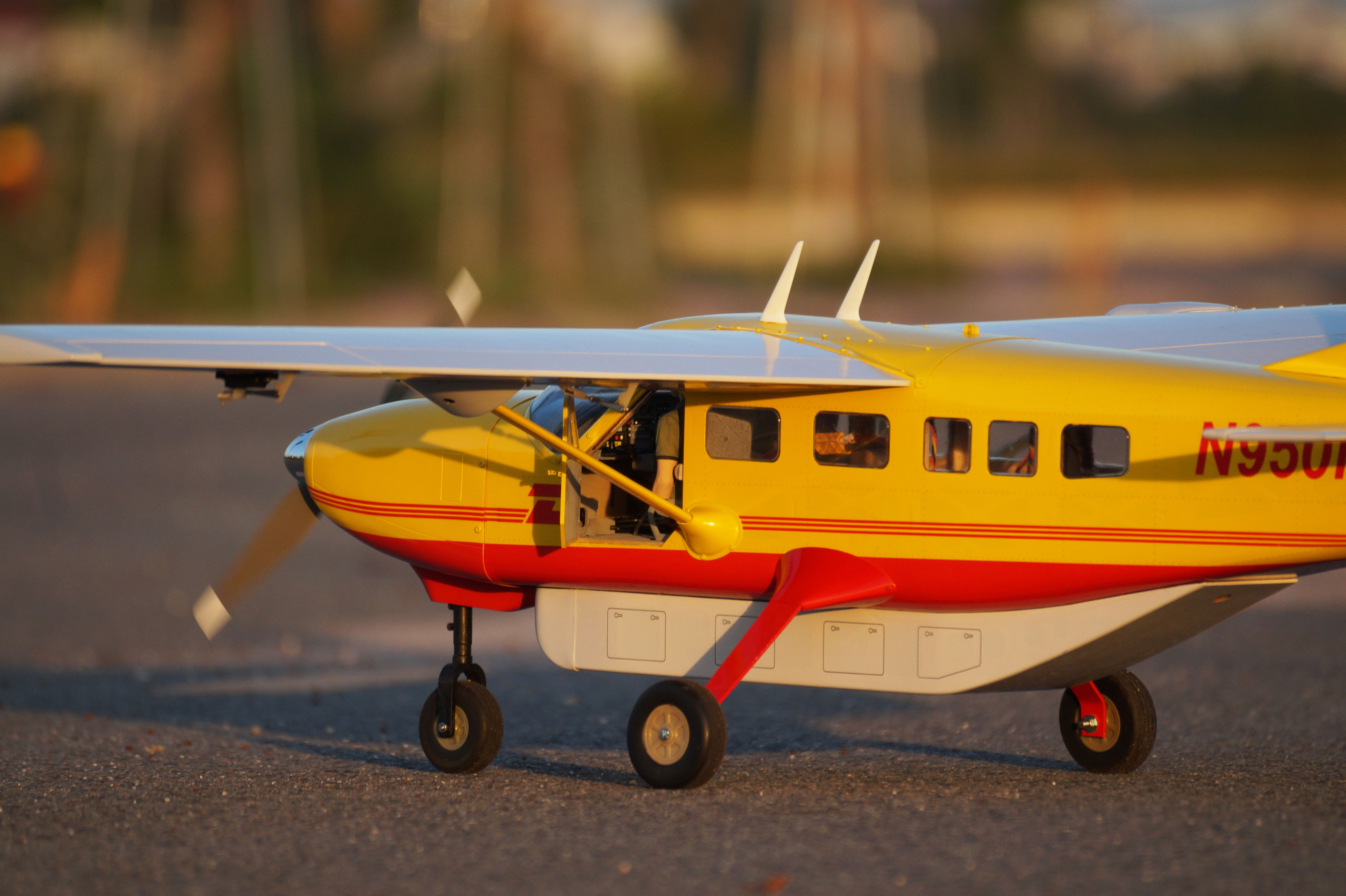 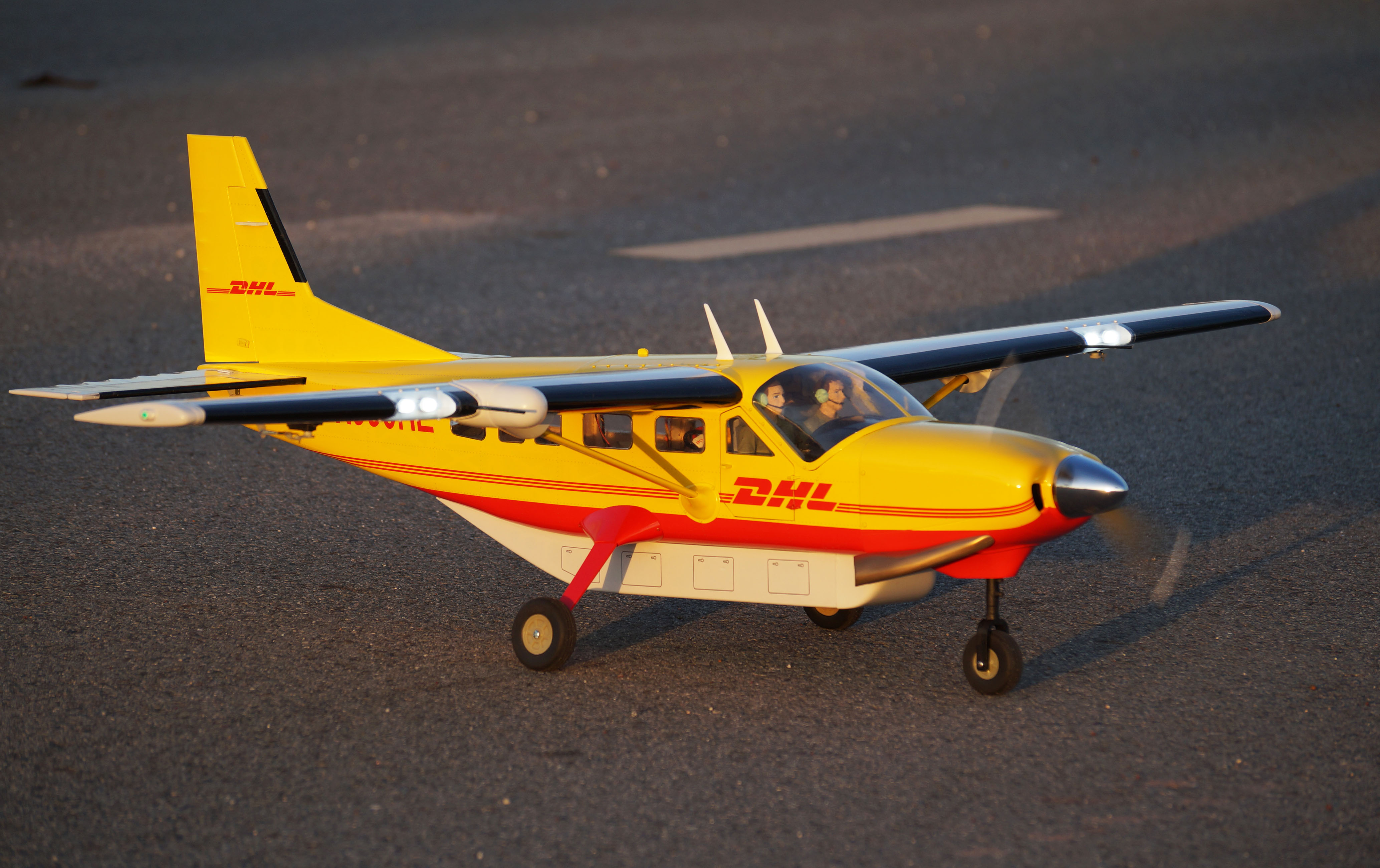 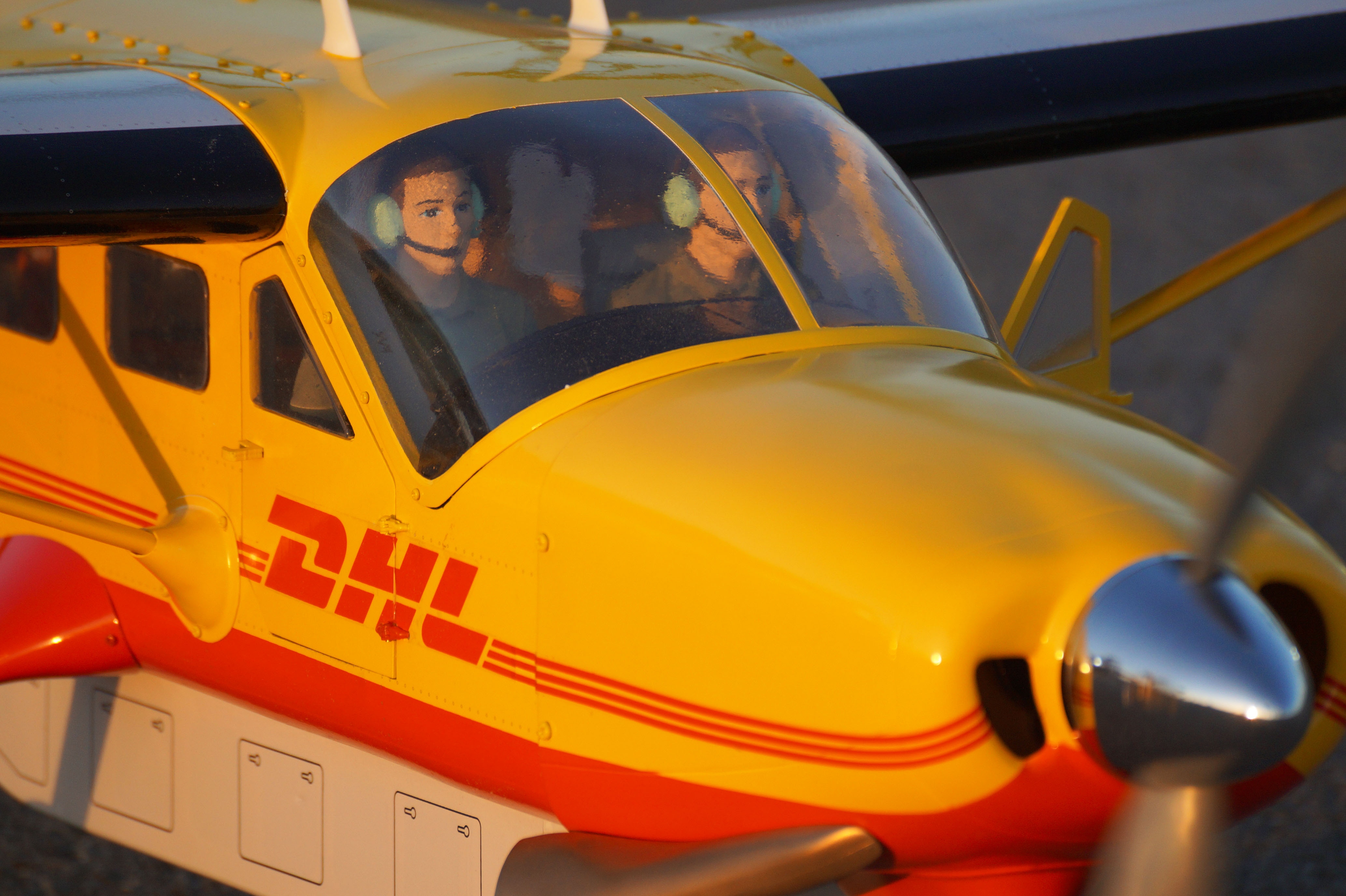 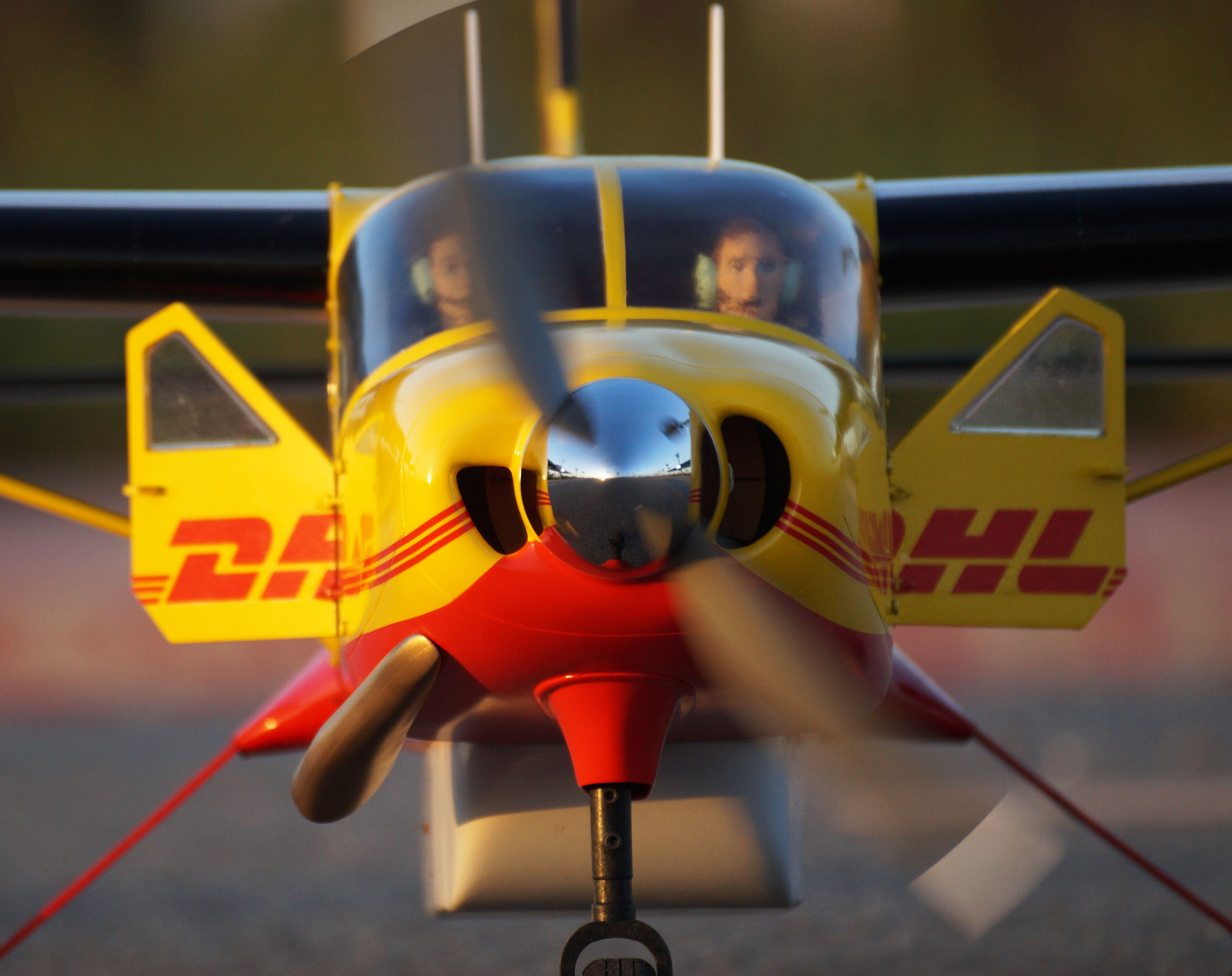 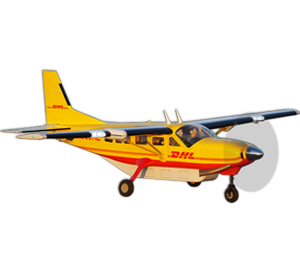 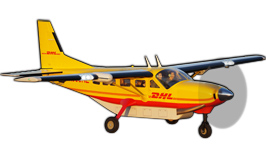 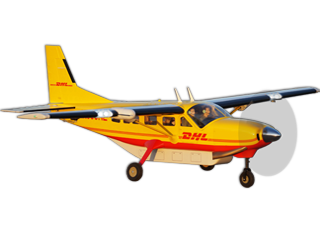 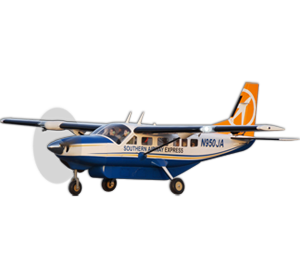 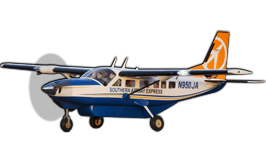 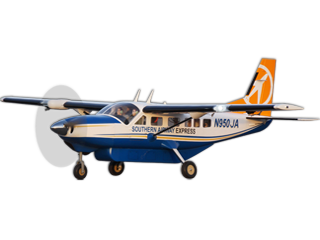 We cannot guarantee that the shops listed below do sell the Cessna 208 Caravan in particular but at least we know they do distribute VQ Model. 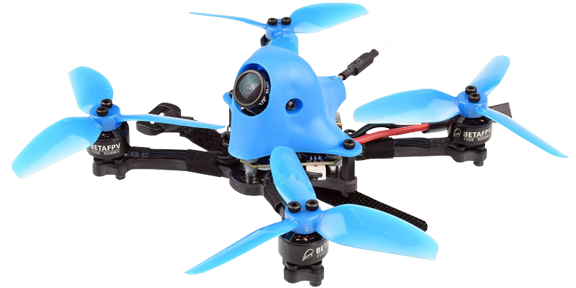 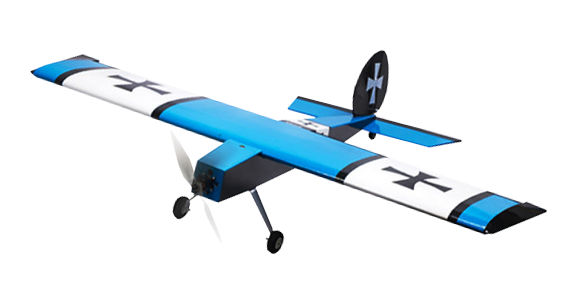 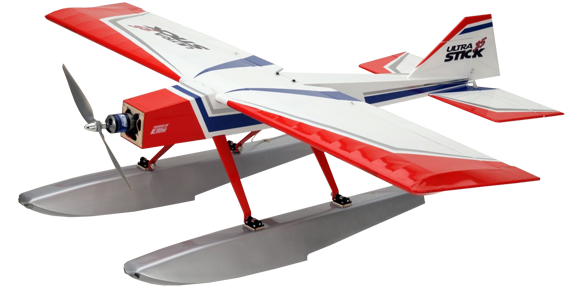