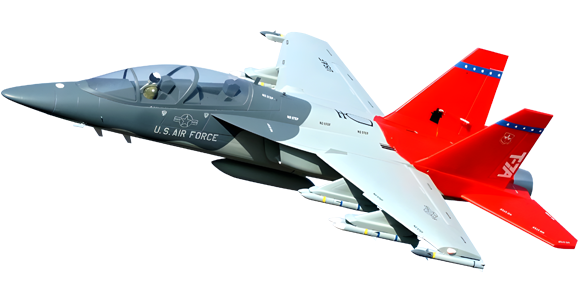 With a 6S Lipo battery, the high-power 80mm EDF with 12-blade fan, 6S-compatible brushless inrunner motor and 100A ESC deliver fantastic top speed and vertical performamce plus amazing turbine-like sound. With stability it's a scale jet that flies smooth and handles like a sport jet. Integrated wing connectors and glueless design facilitate fast and easy assembly, so you can get the 80mm T-7A airborne in less than one hour. 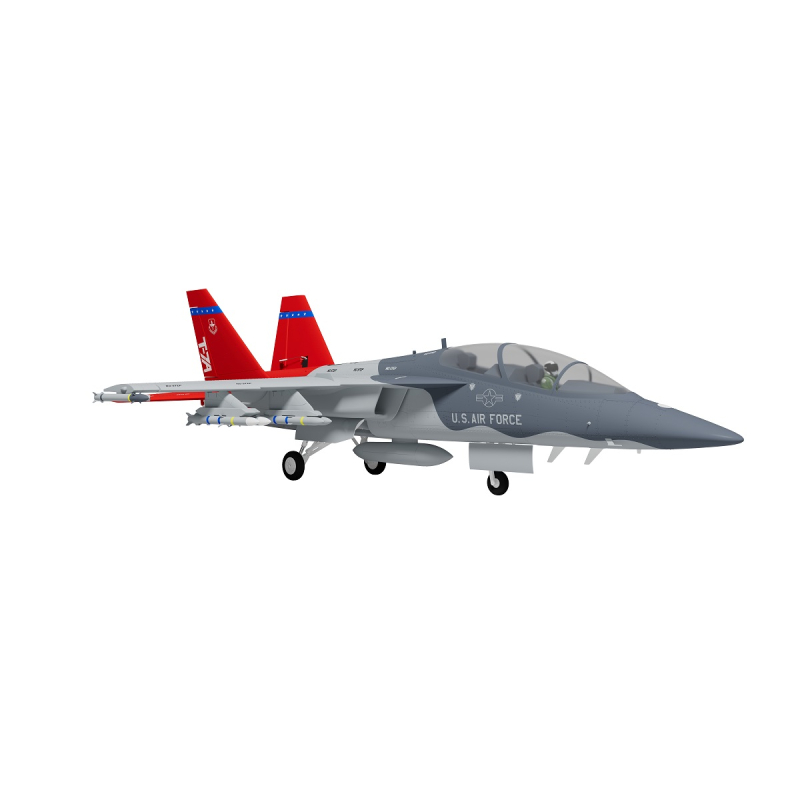 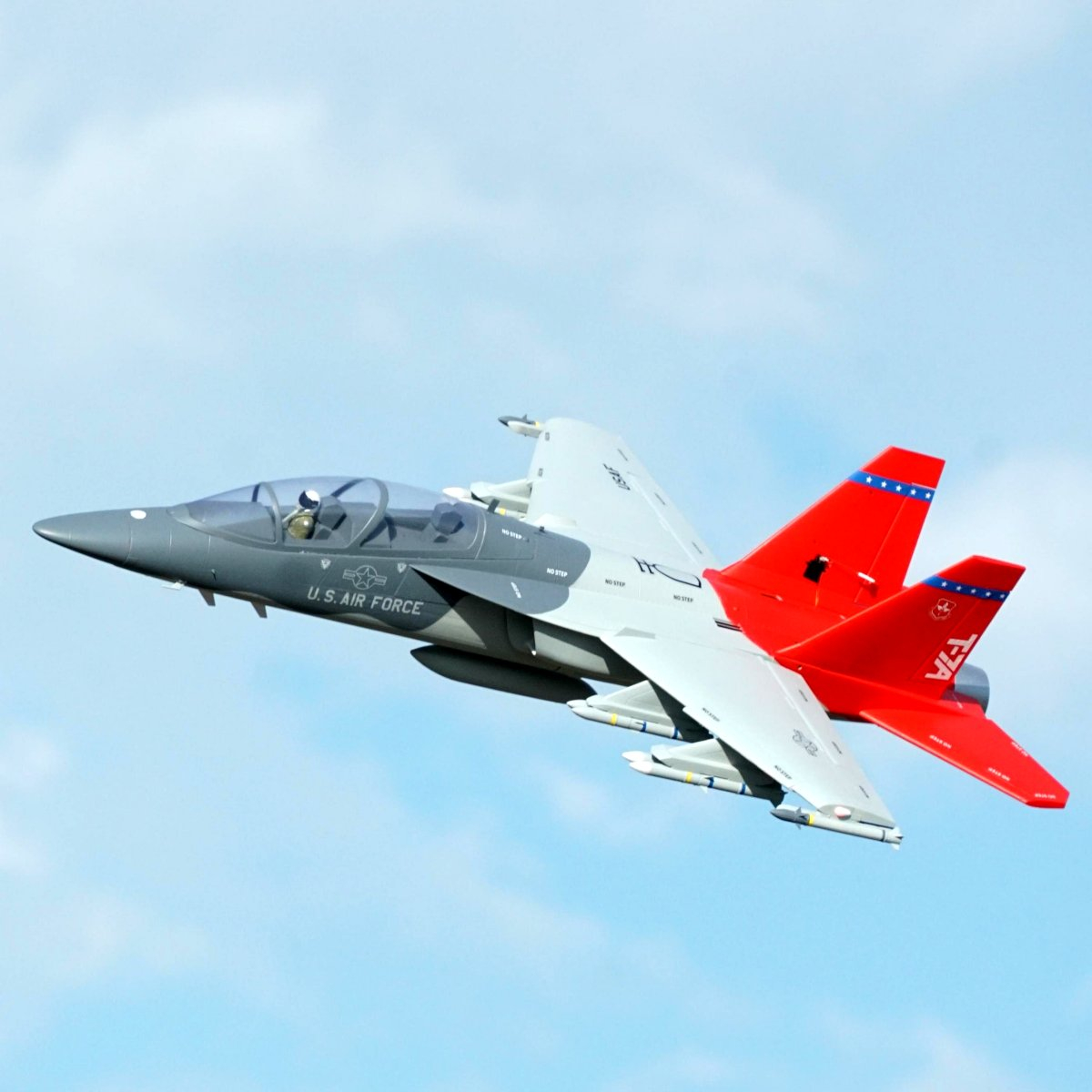 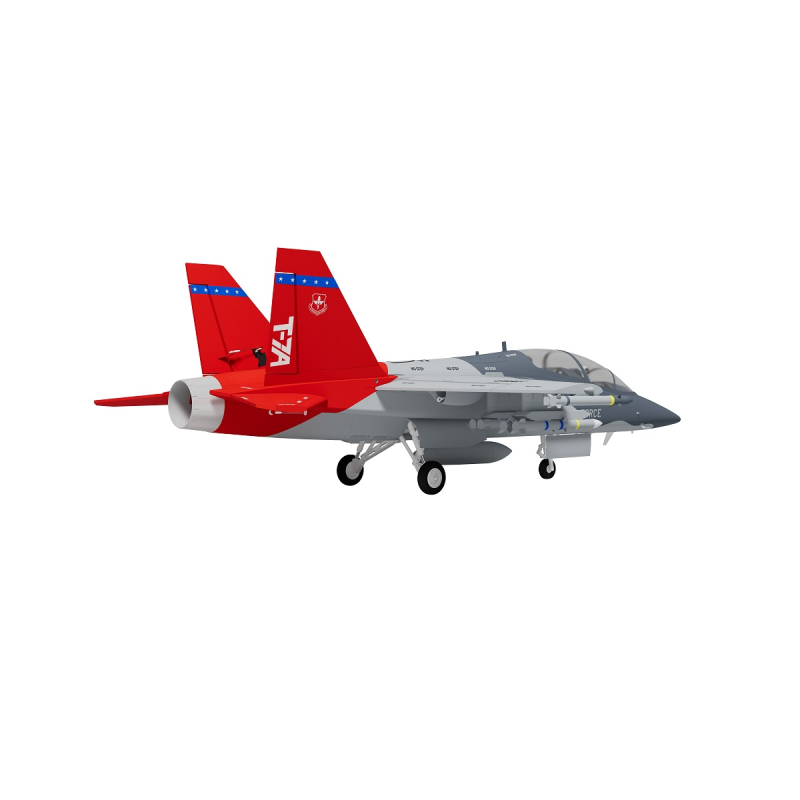 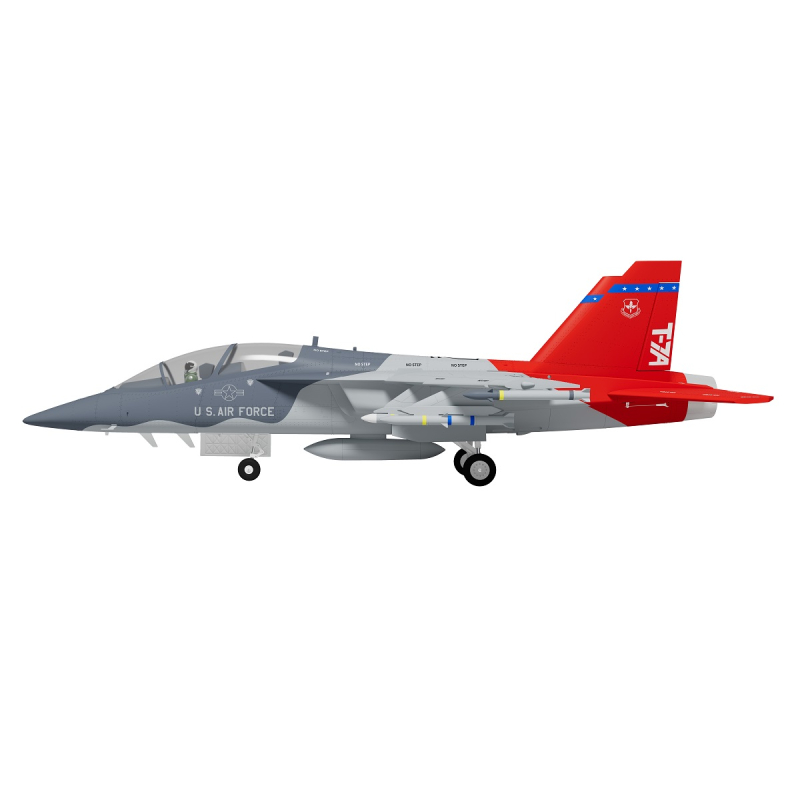 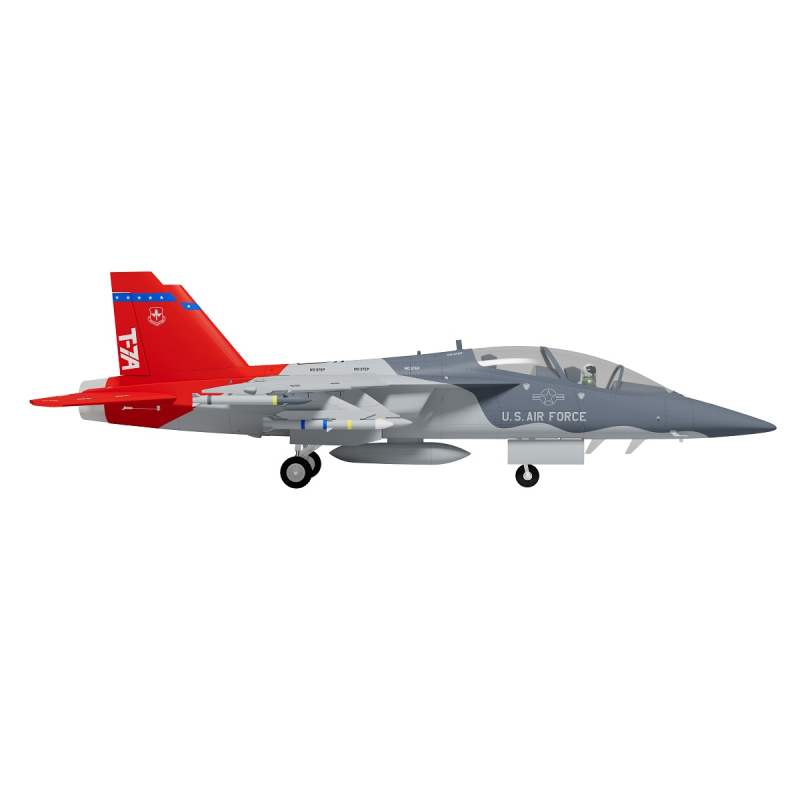 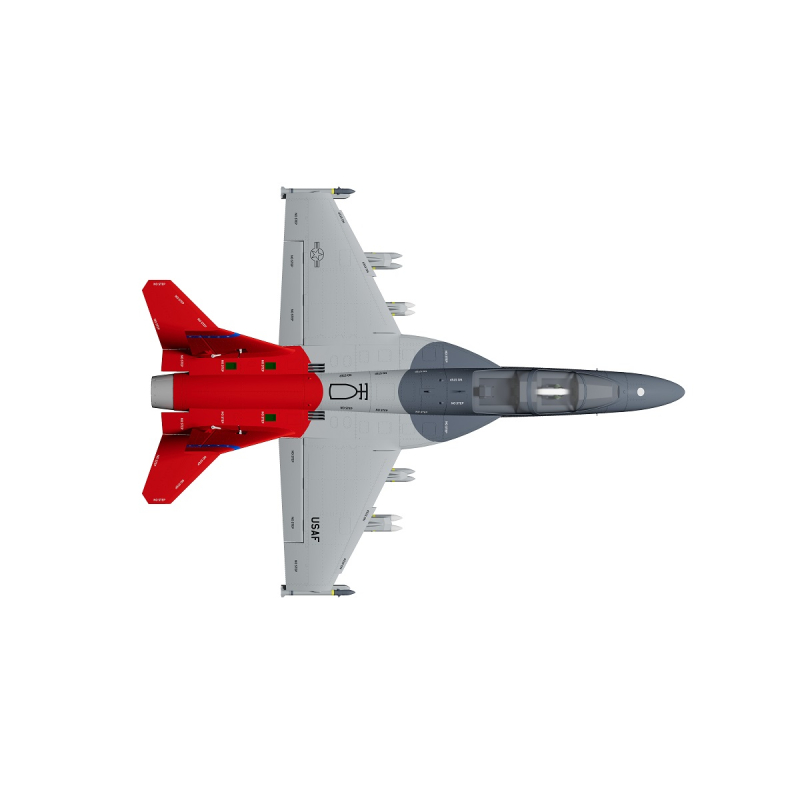 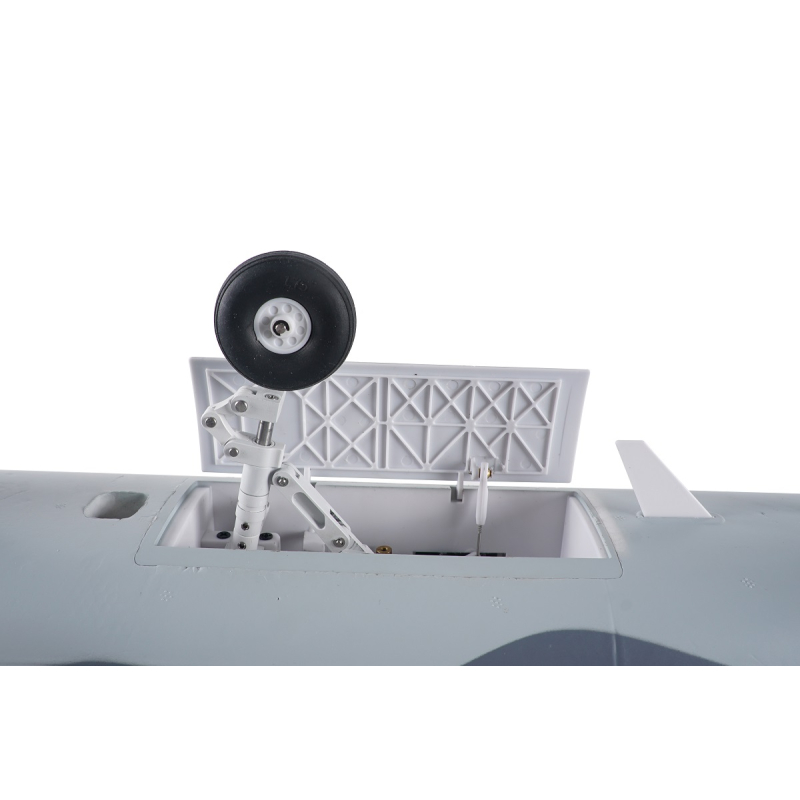 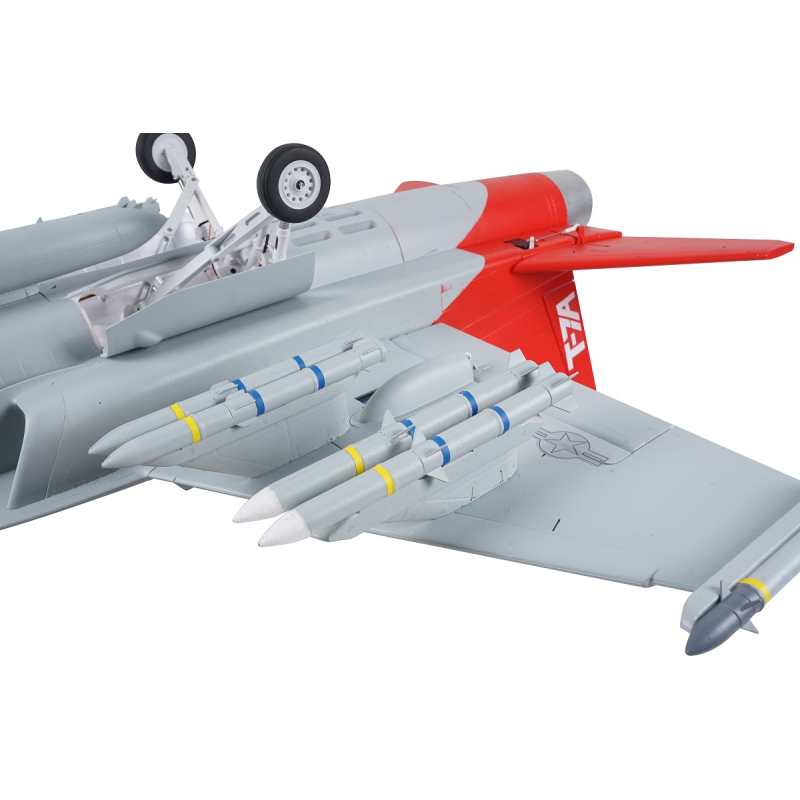 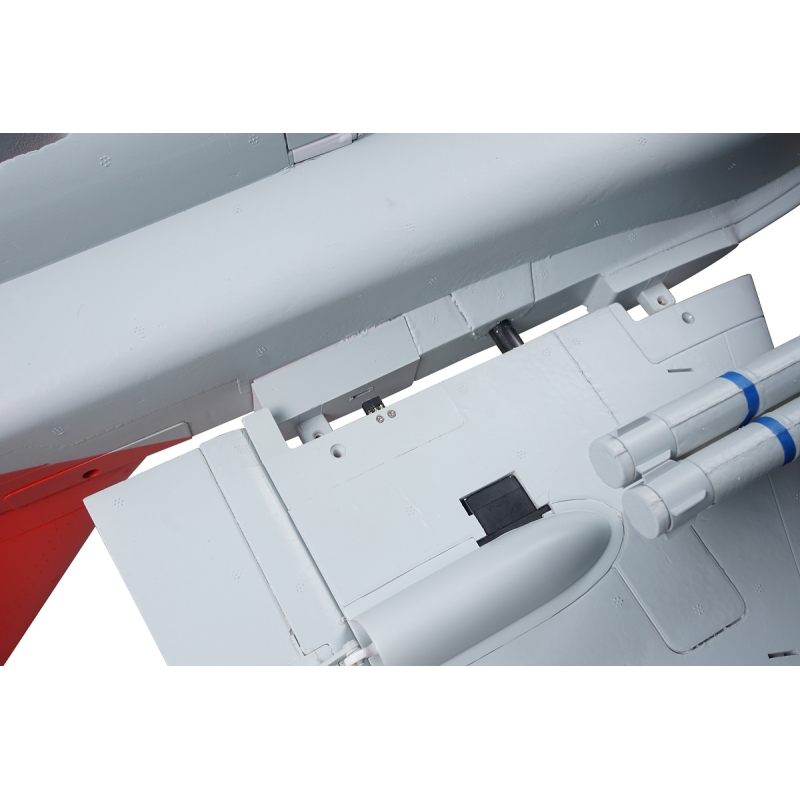 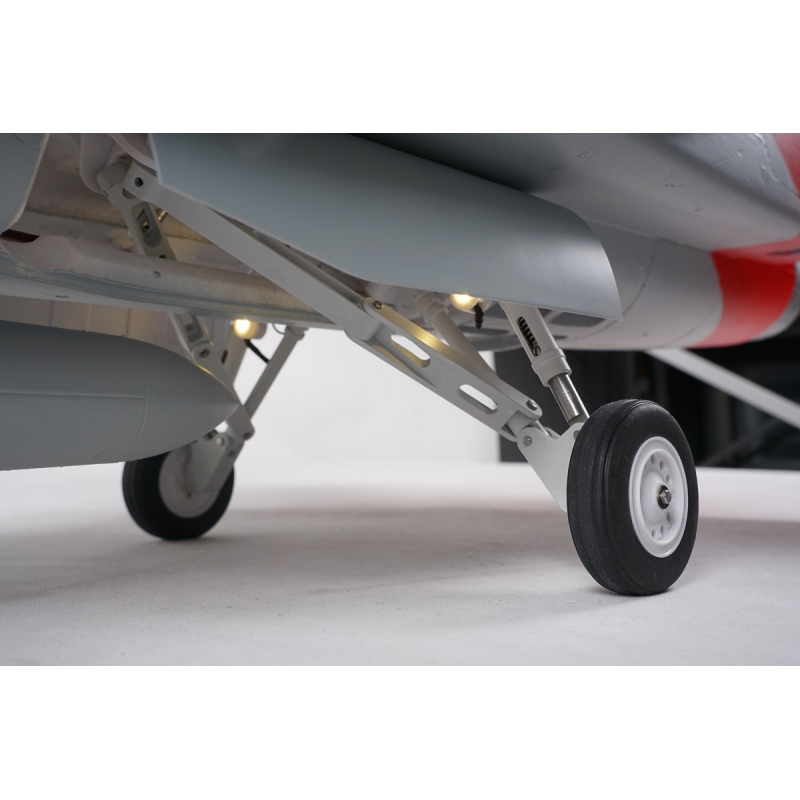 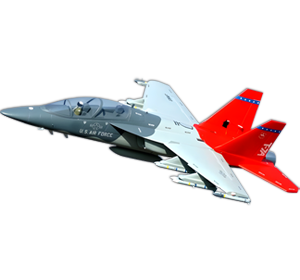 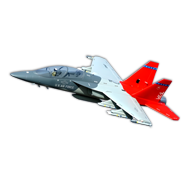 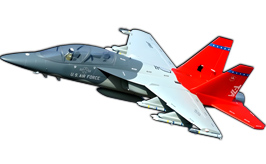 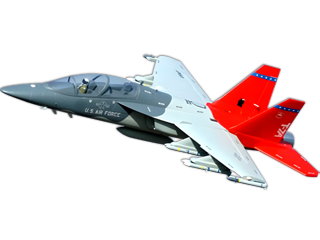 We cannot guarantee that the shops listed below do sell the T-7A 80mm in particular but at least we know they do distribute XFLY Model. 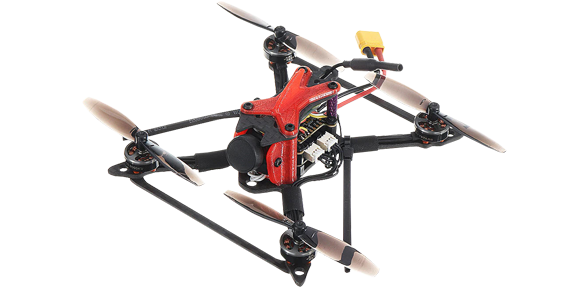 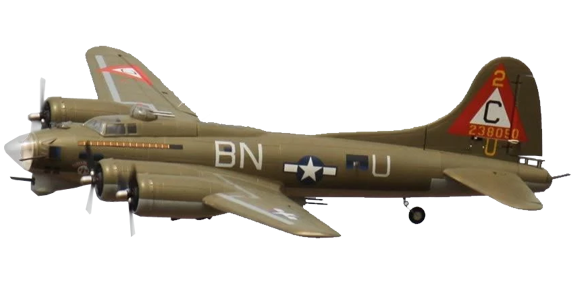 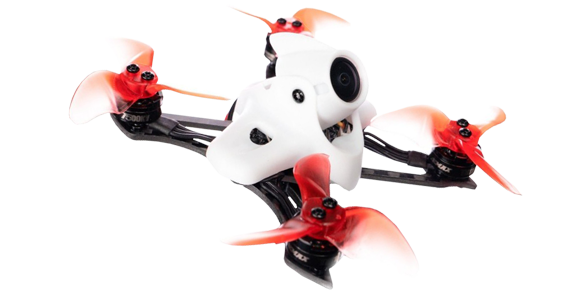