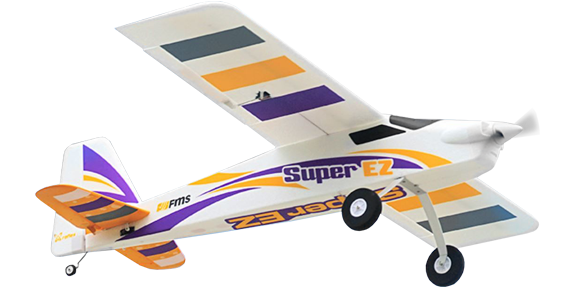 Built upon the successful Super EZ V3, FMS has completely upgrade the digial 9g servos to ensure pinpoint precision and bulletproof reliability. The addition of attractive purple accents to the color scheme makes the Super EZ V4 a head-turner at every field ! Like the Super EZ V2 and V3, the V4 can be installed with float ! Allowing for water and snow operations.

A high strength, lighweight metal landing gear train absorbs even the hardest landings. For easy transportation, the superEZ is designed with a quick-release mechanism that can release the wing in a matter of seconds. 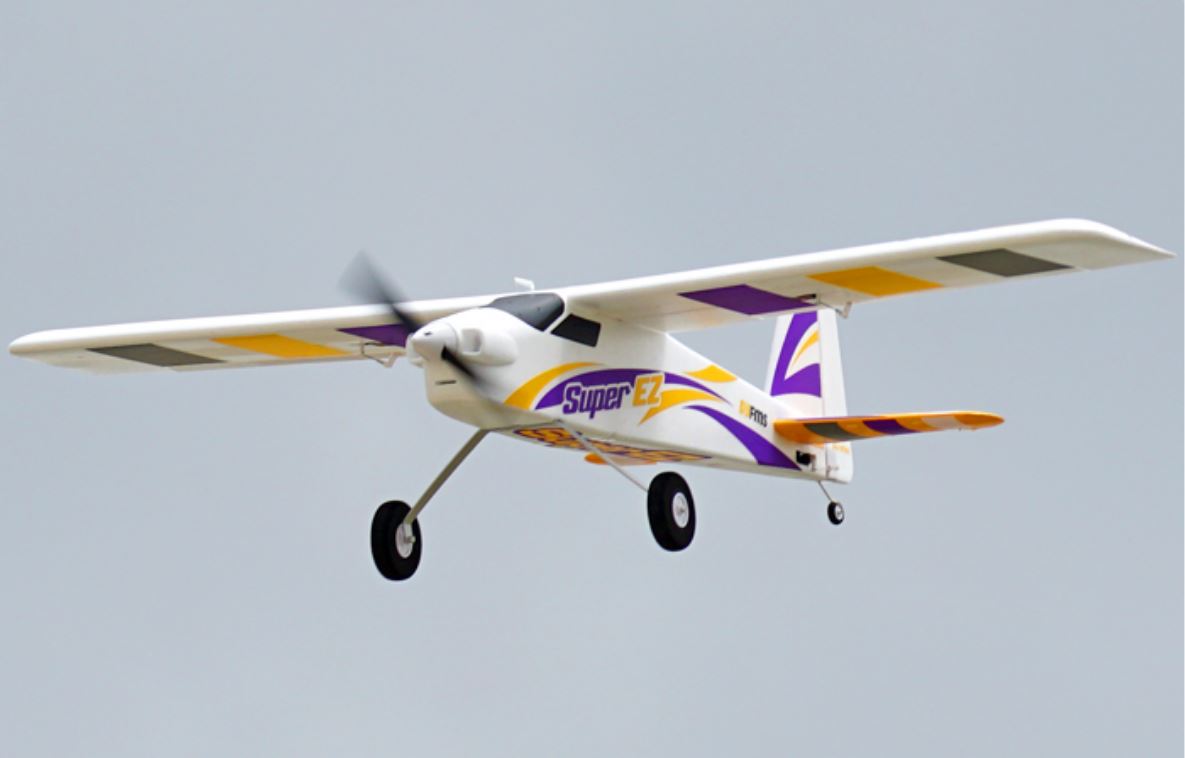 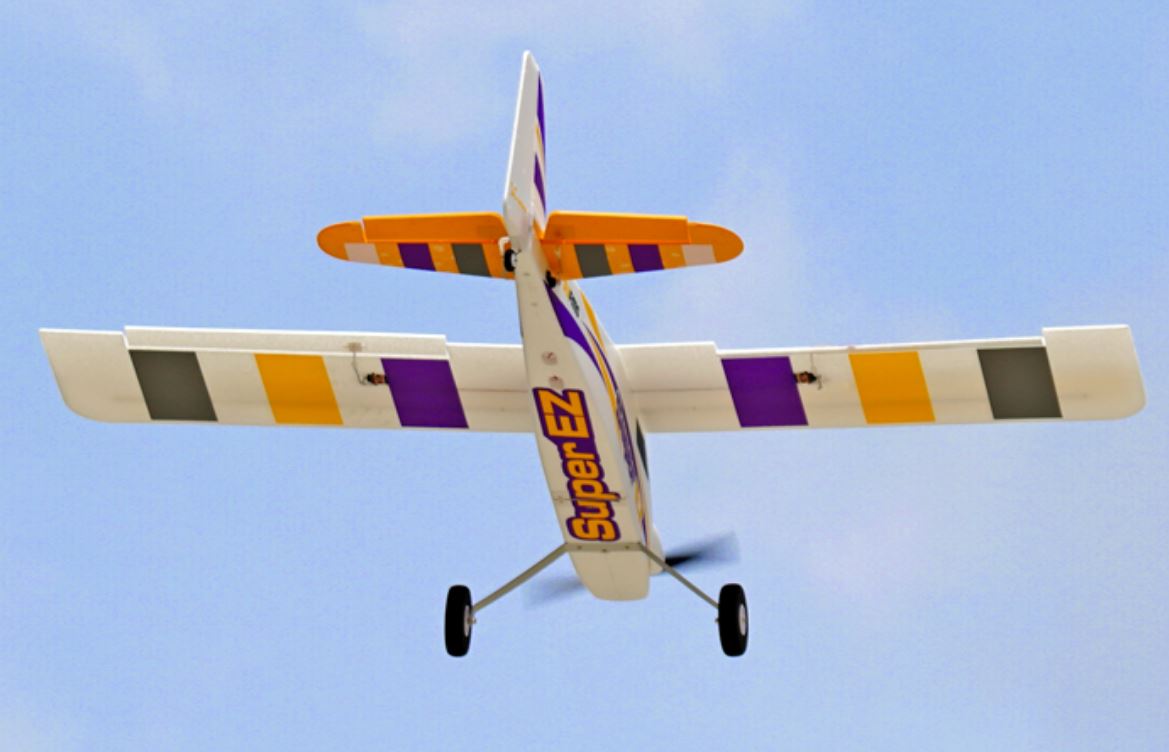 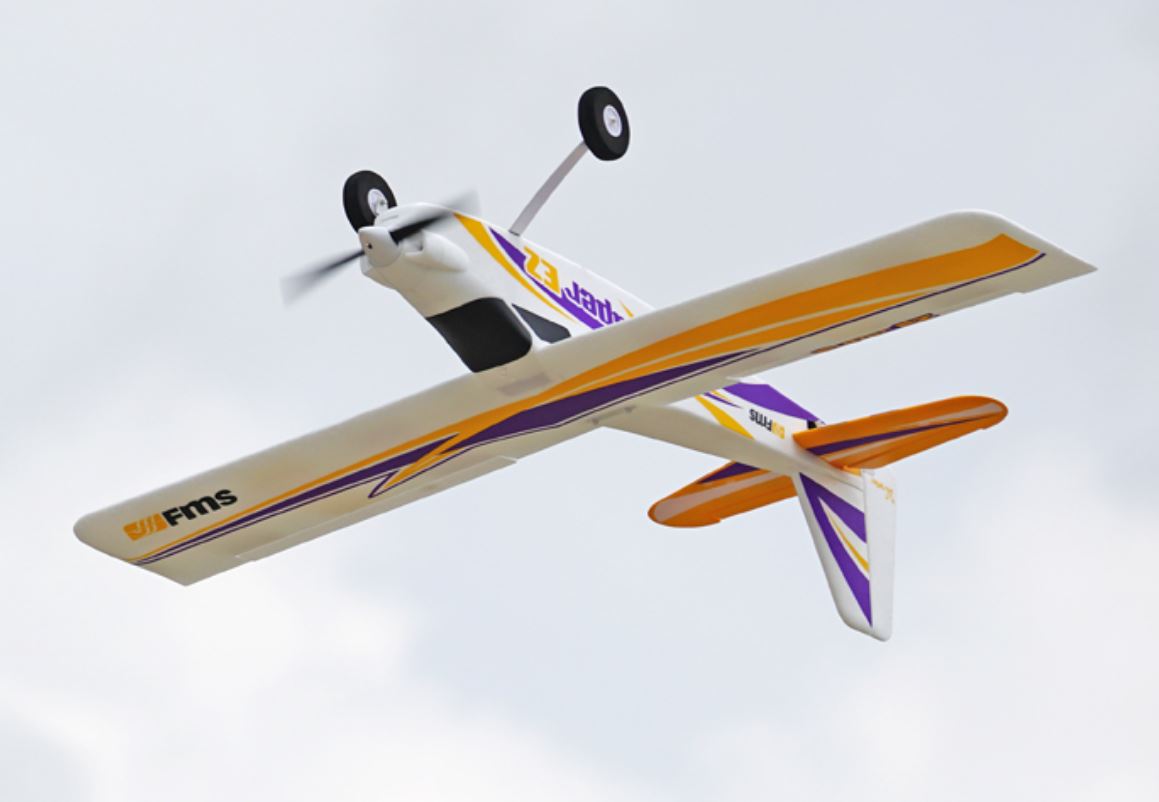 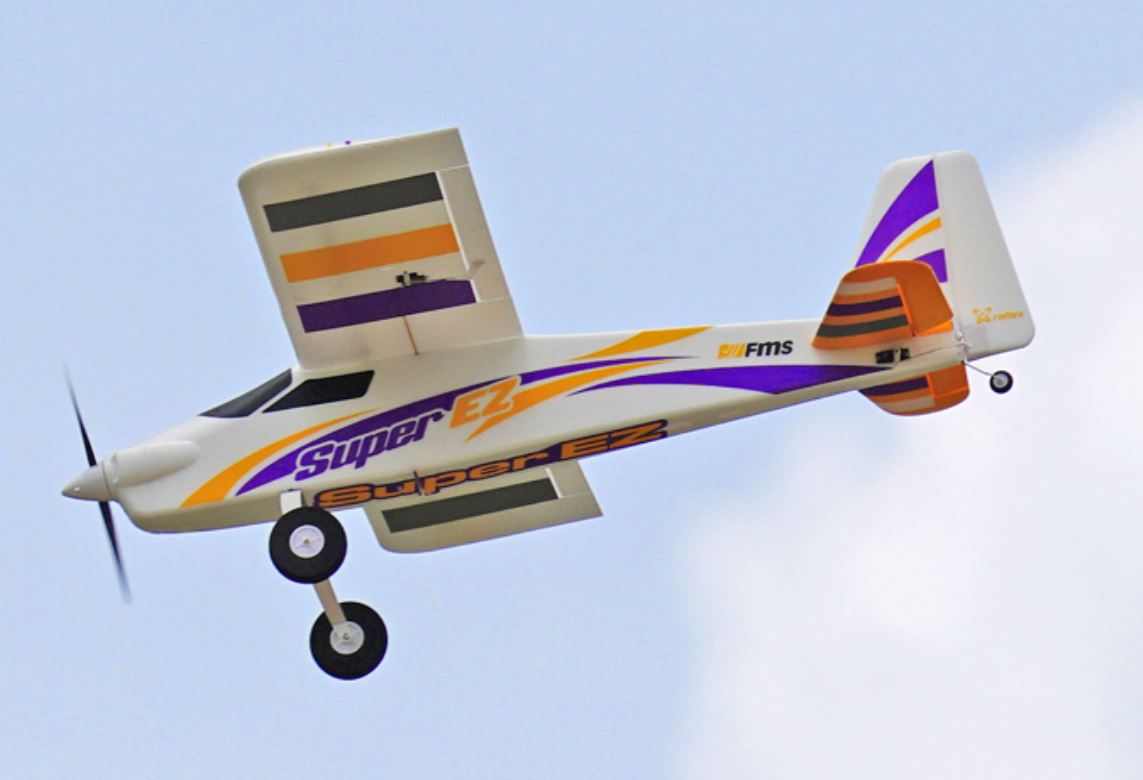 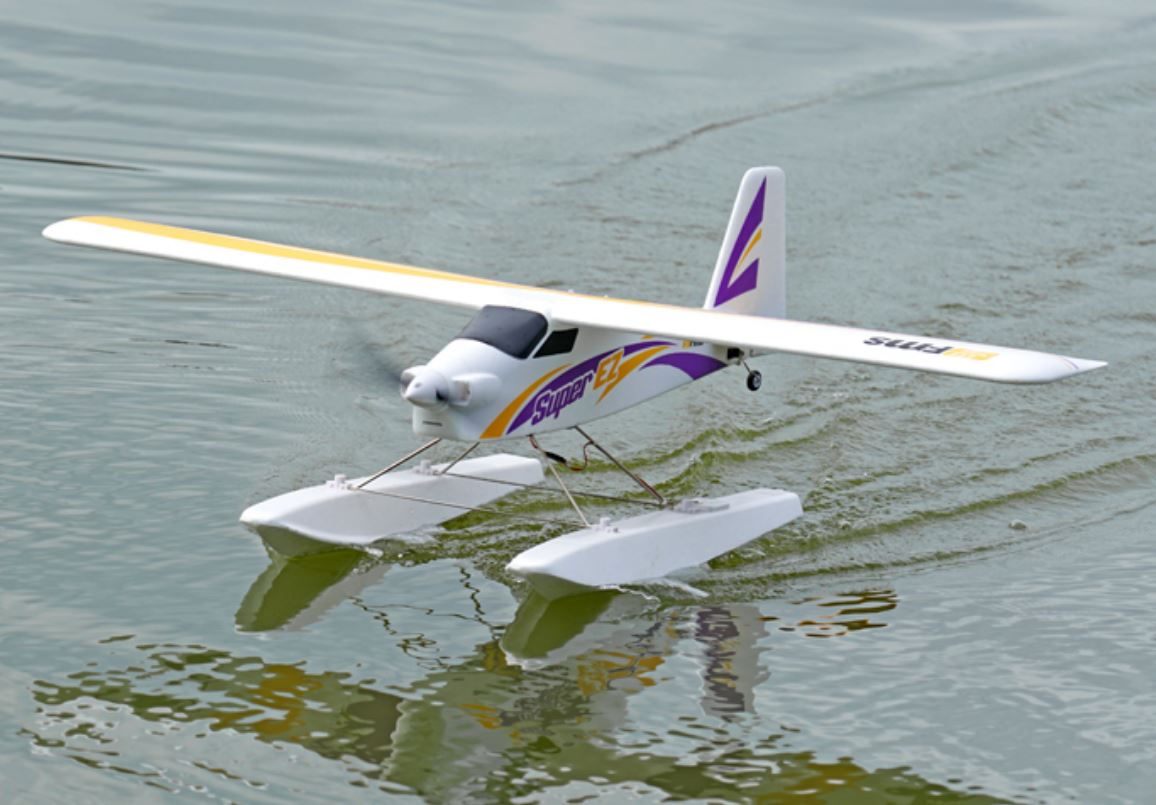 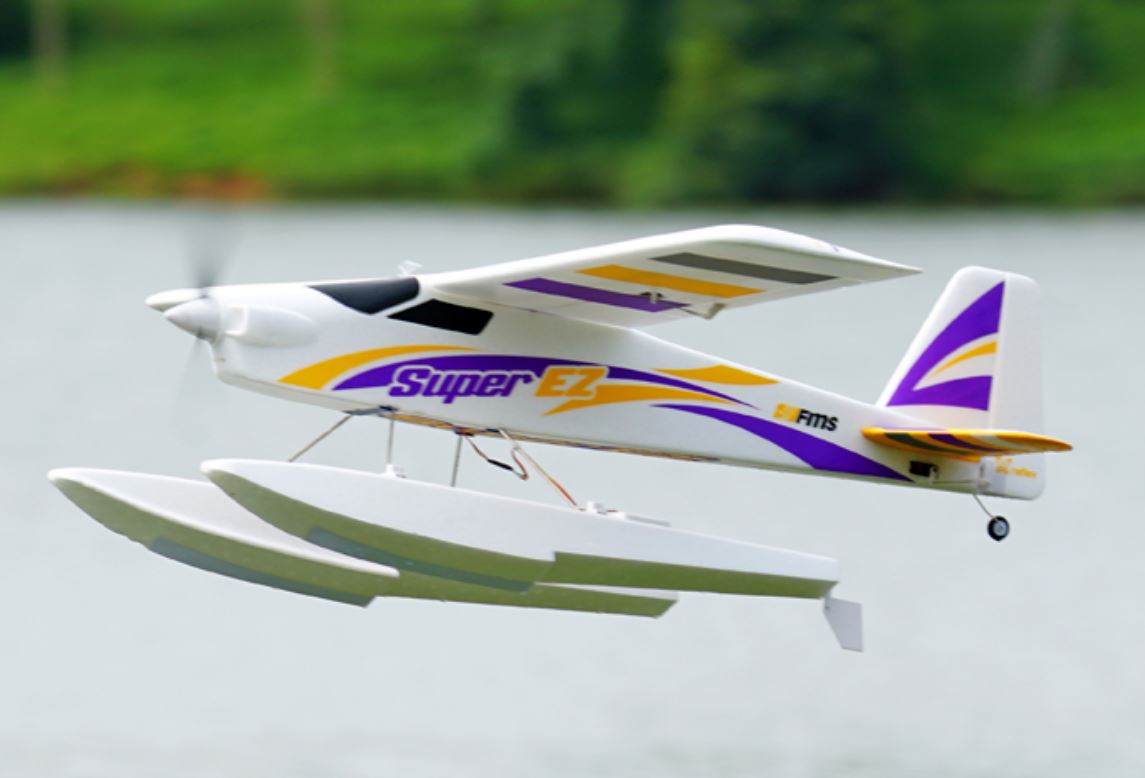 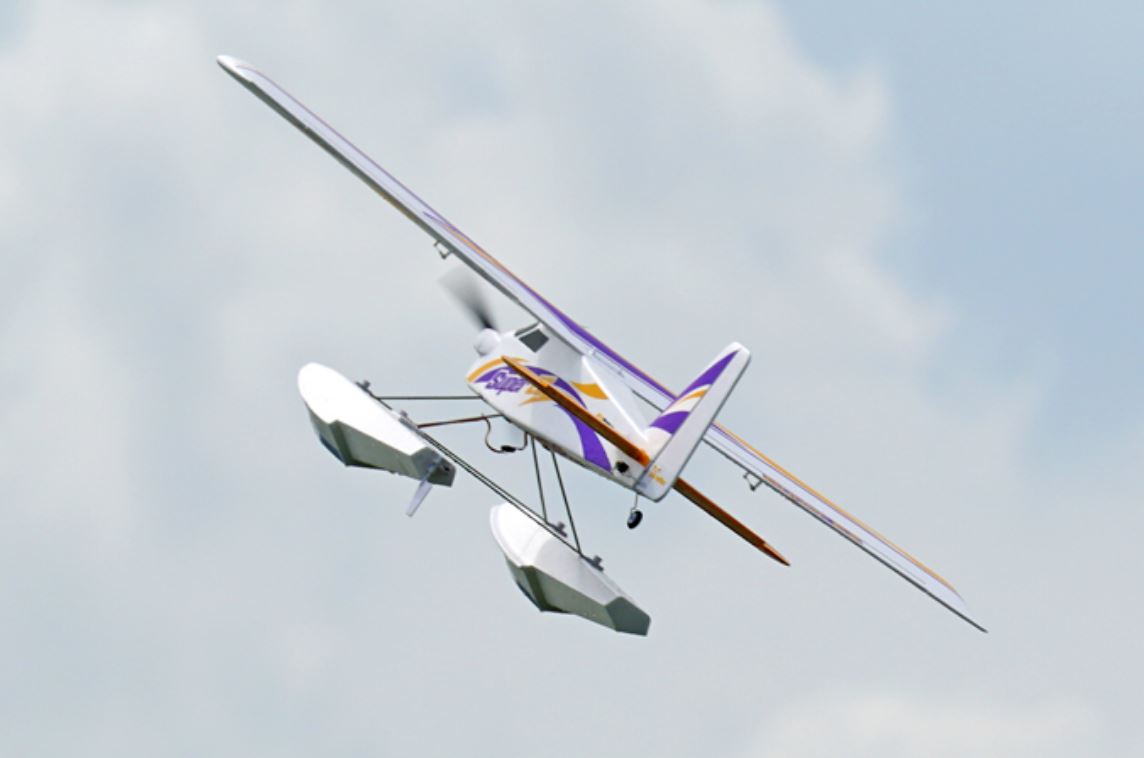 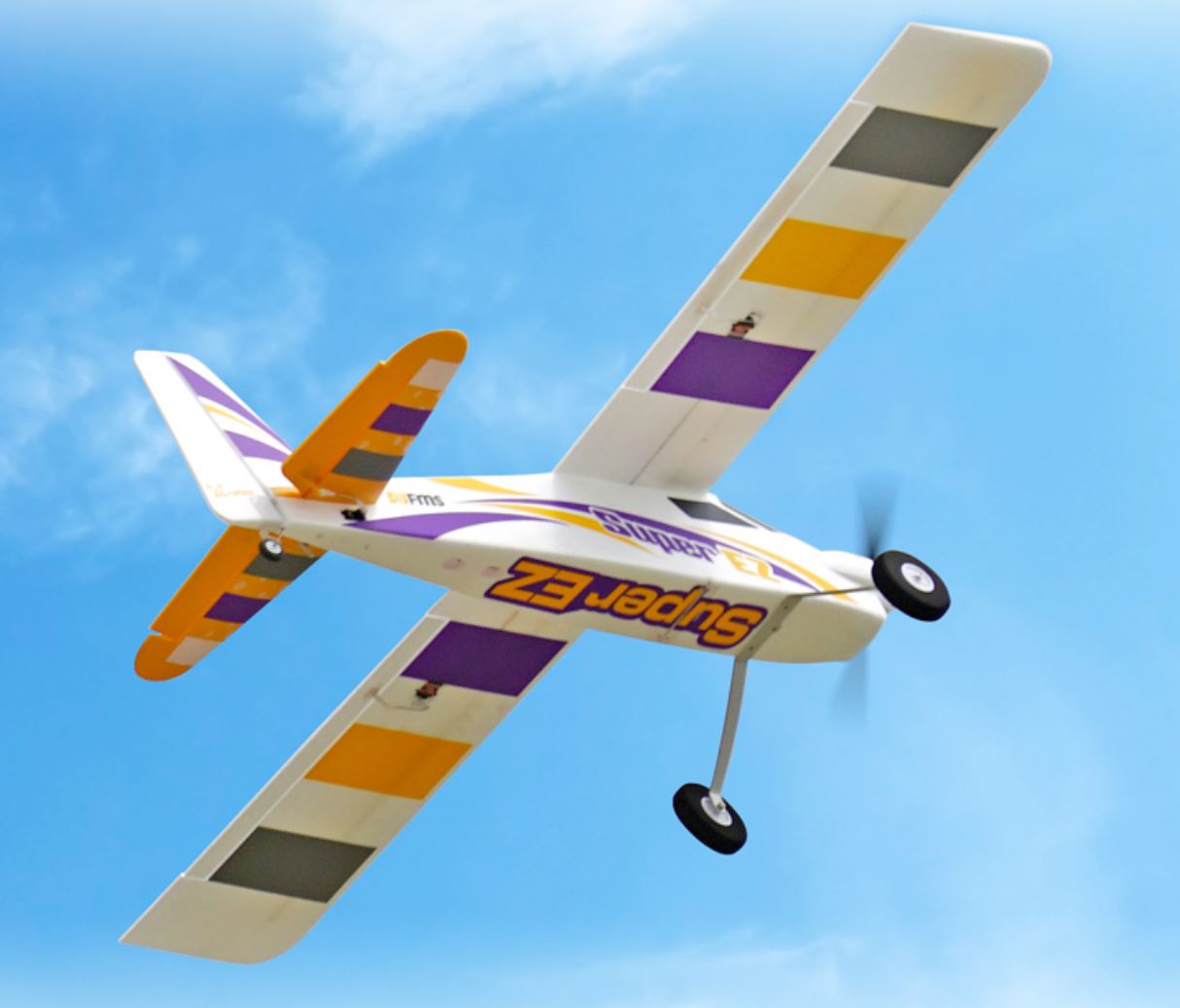 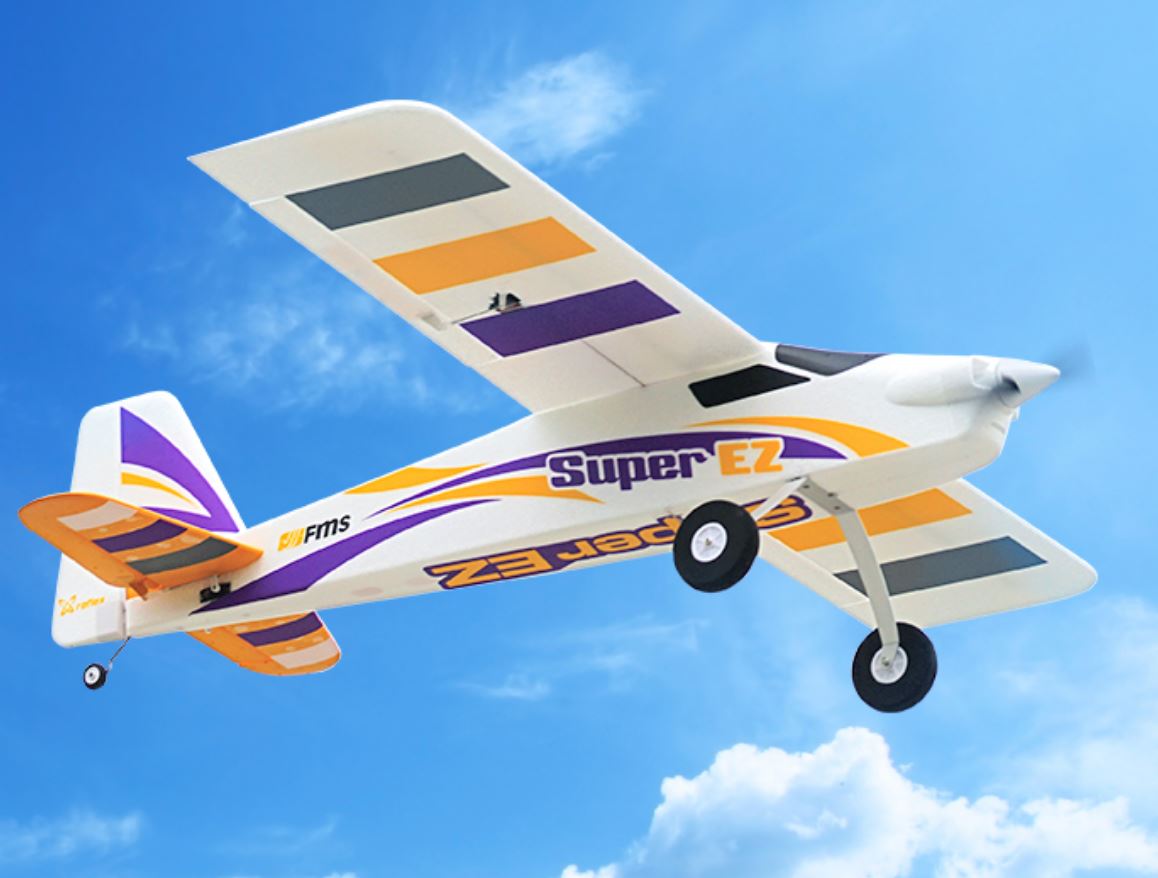 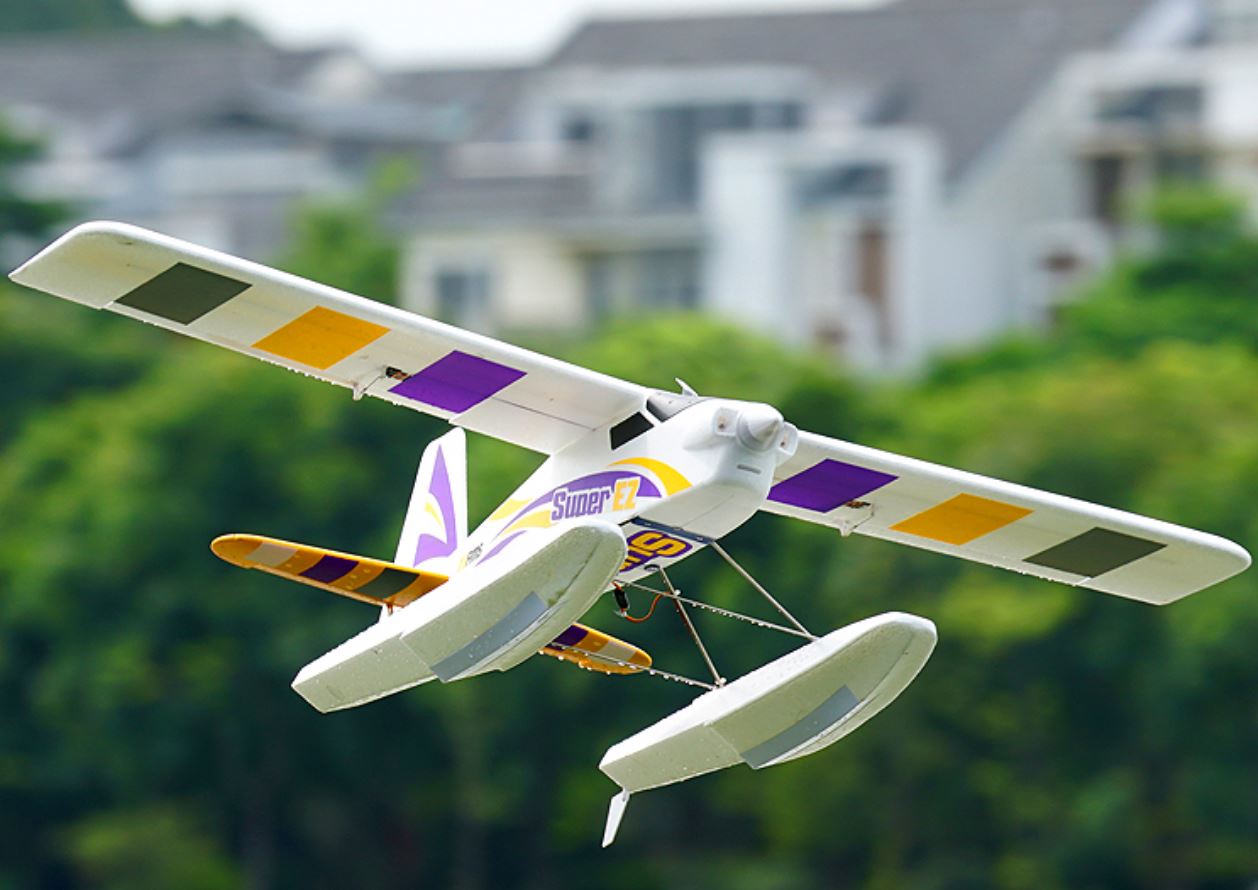 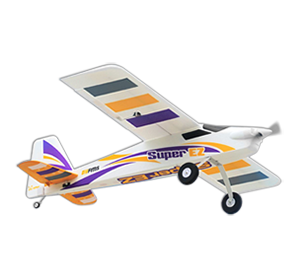 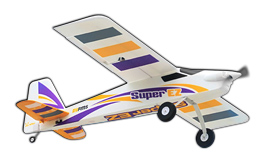 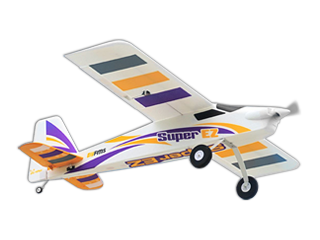 We cannot guarantee that the shops listed below do sell the Super EZ V4 in particular but at least we know they do distribute fms. 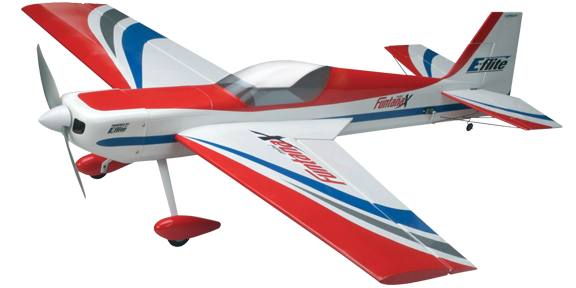 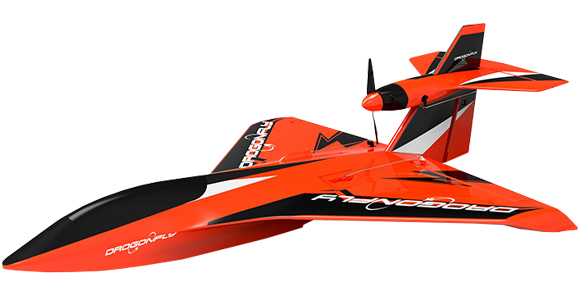 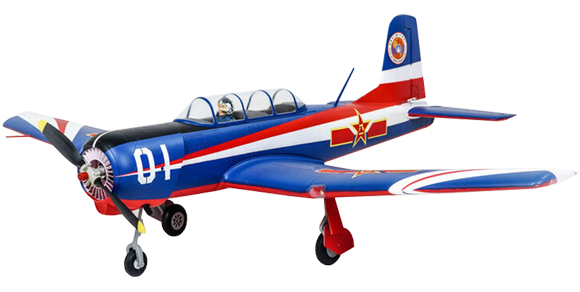