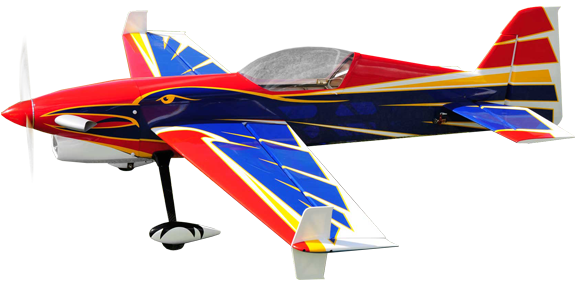 This revolutionary new super light airplane designed by our good friend Cody Wojcik is insanely capable, precise, and pure feeling on just a 60” 6S power system. This aircraft is based on the short-lived full scale Turbo Raven piloted by Wayne Handley, which was initially based on the Giles G-202 with extensive use of composites, and was one of the only full scale aerobatic planes with a greater than one to one thrust to weight ratio. It was capable of full 3D flight including flying straight out of flat spins, torque rolls and stop and start vertical uplines.

With carefully analyzed moments and areas and a CFD analyzed airfoil, the Turbo Raven EXP was designed from the outset to perform best at an extremely low wing loading that would make more traditional designs feel sloppy, floaty, and imprecise. Its narrow fuselage reduces drag and keeps the ailerons in the prop blast for maximum control at near zero airspeed. Knife-edge requires no mixing and pitch response is as smooth as a pattern plane and as powerful as an Edge when you yank on the stick. Huge, counterbalanced ailerons mean the roll rate is fast but extremely predictable and consistent, and it makes rifle rolls easier than any other airplane on the market. The clean design also makes the Turbo Raven shockingly comfortable in the wind! 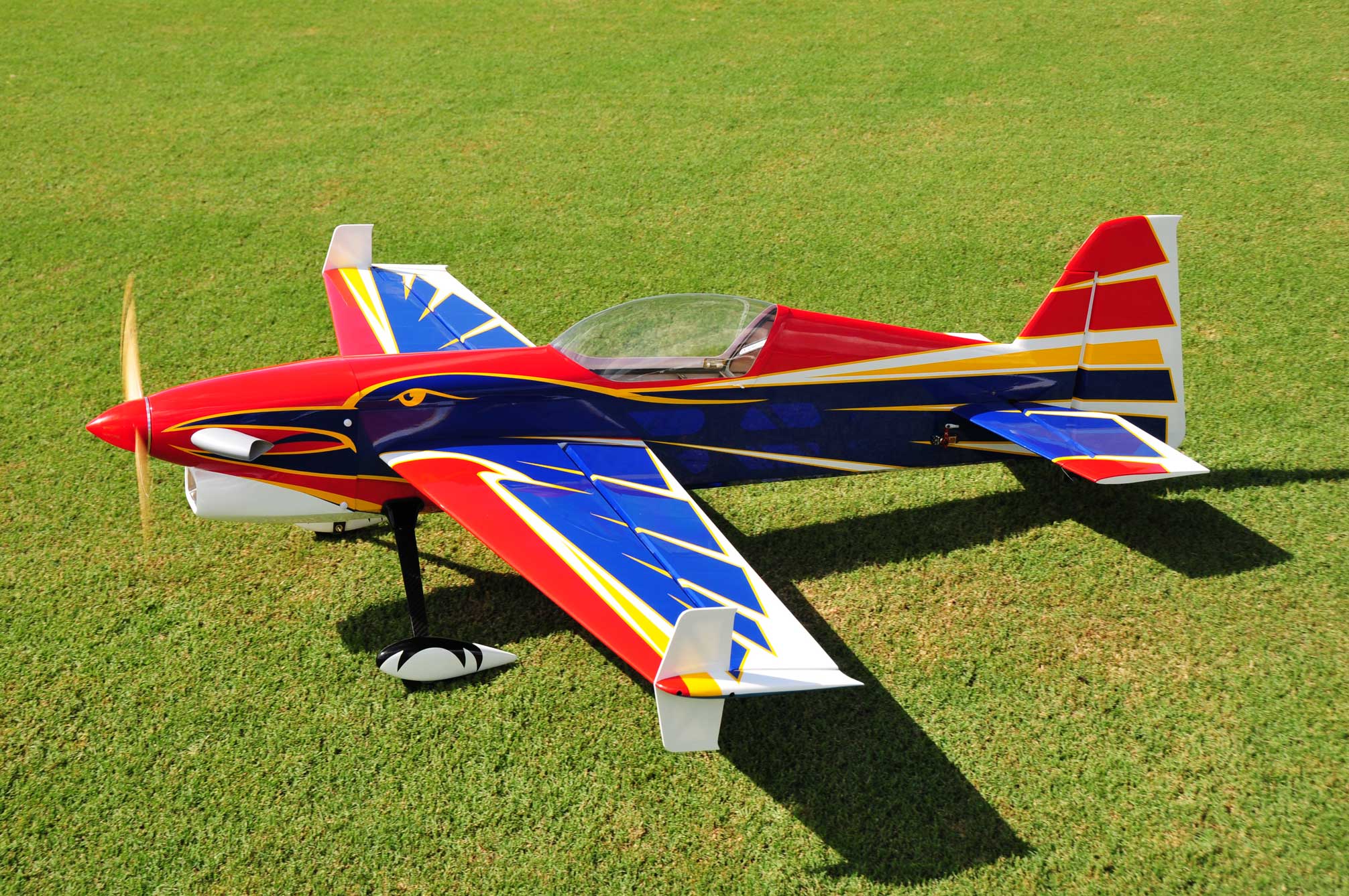 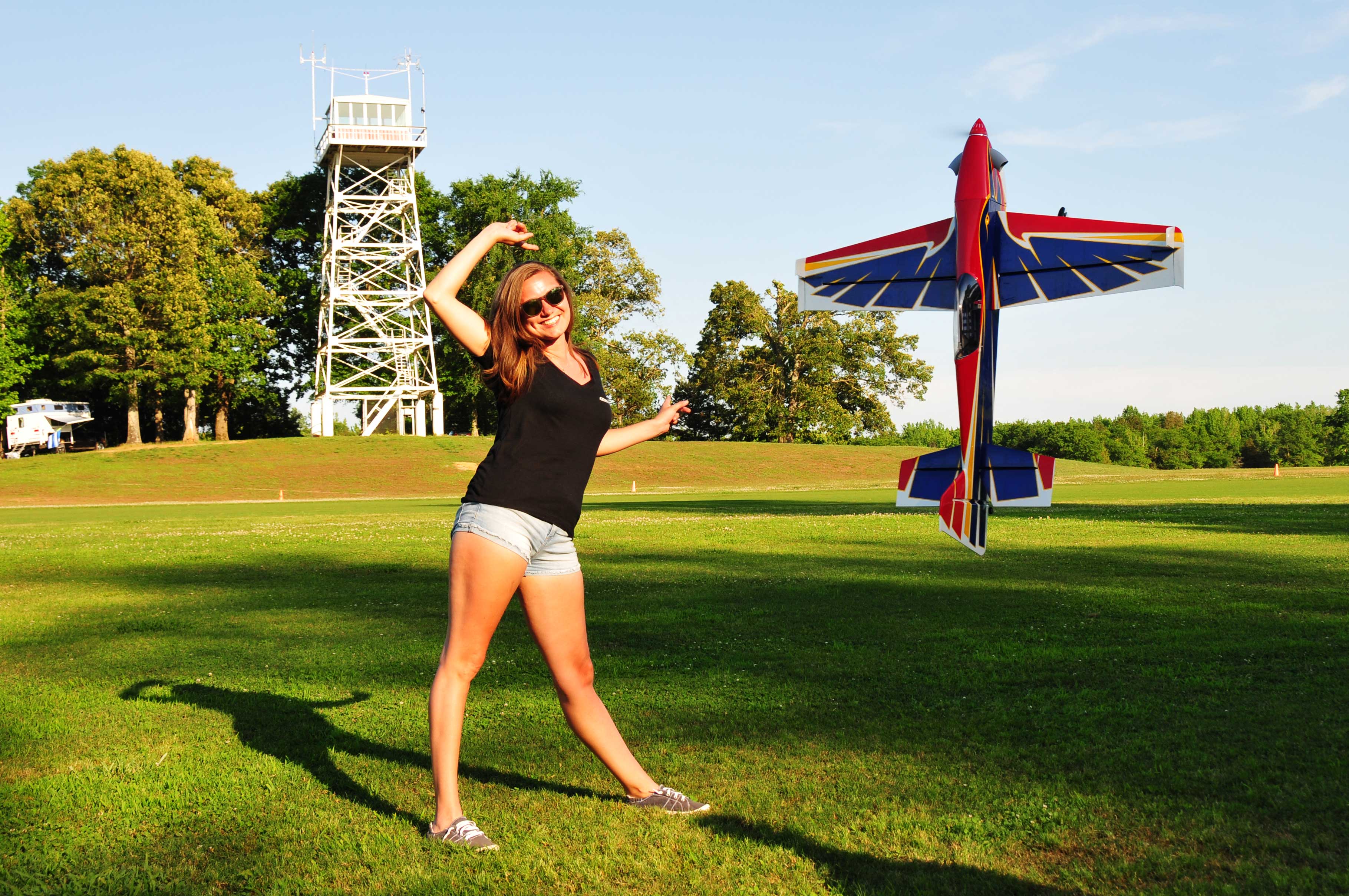 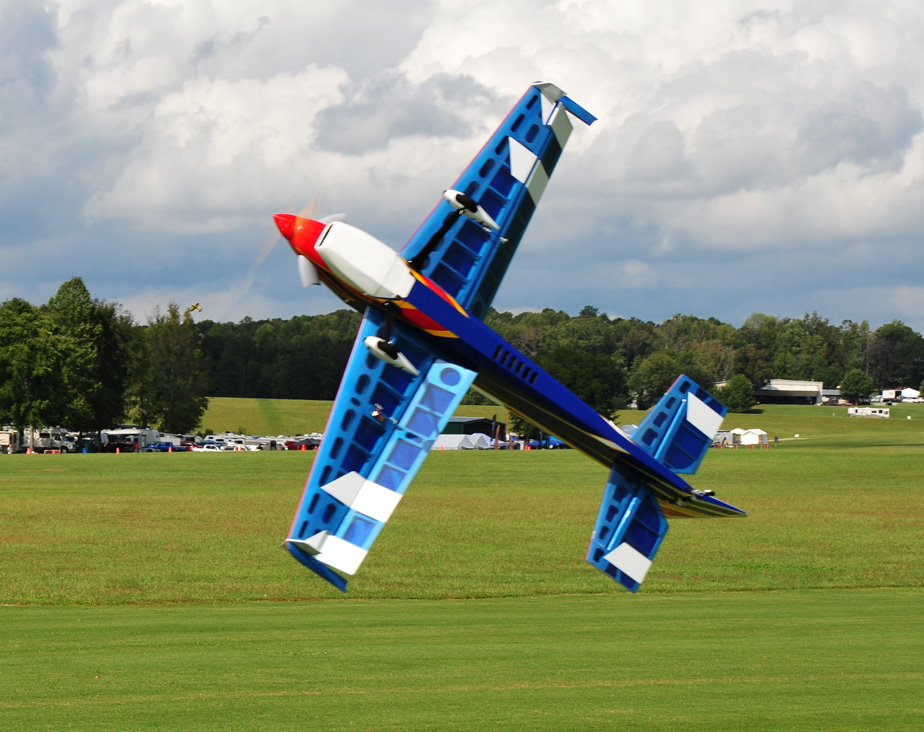 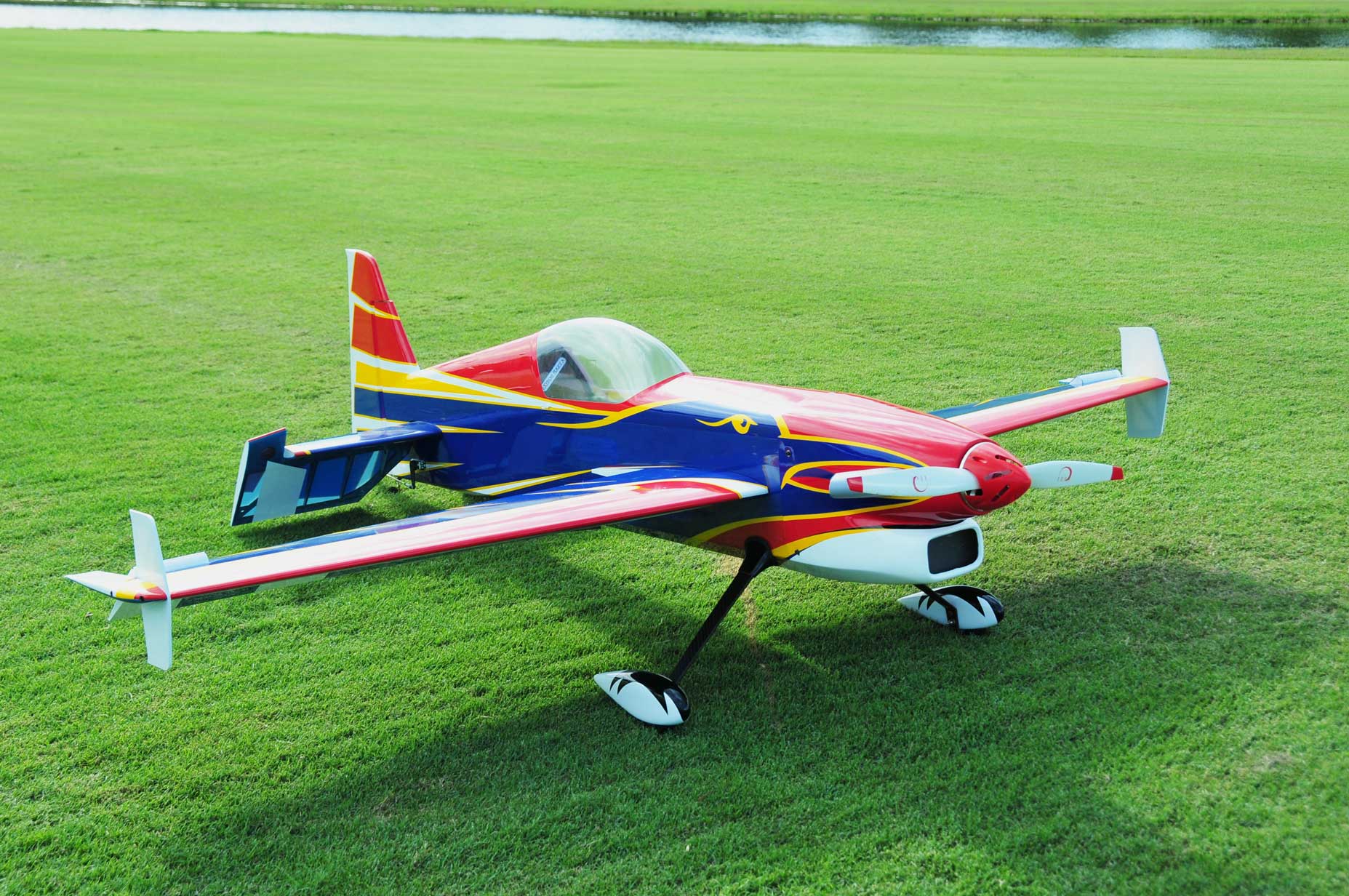 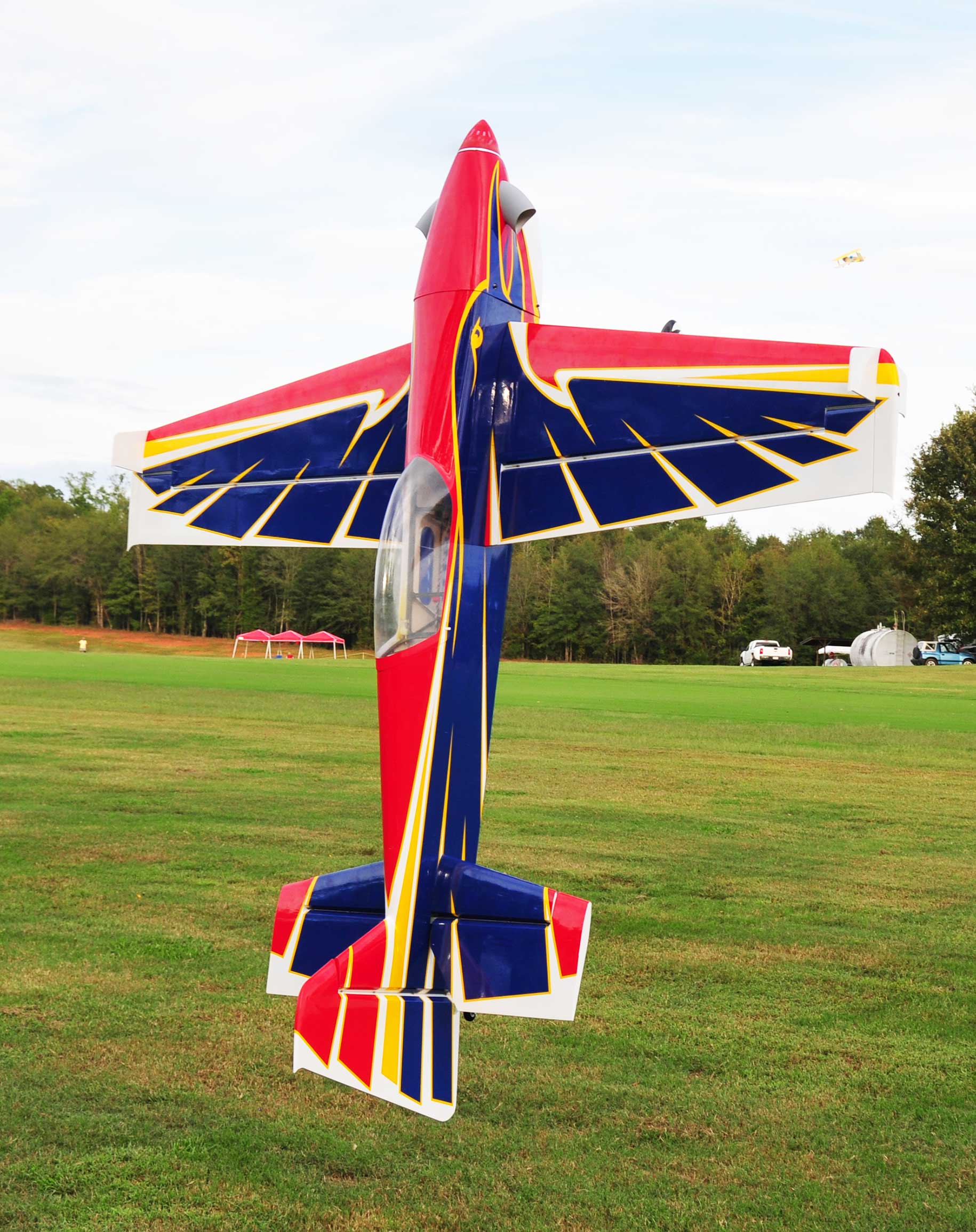 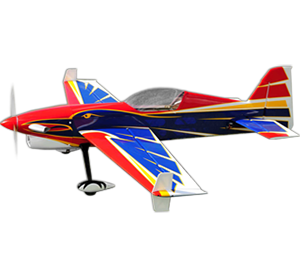 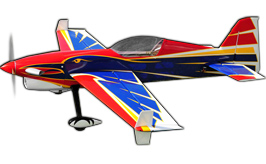 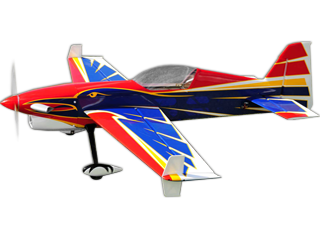 We cannot guarantee that the shops listed below do sell the Turbo Raven in particular but at least we know they do distribute EXTREME FLIGHT. 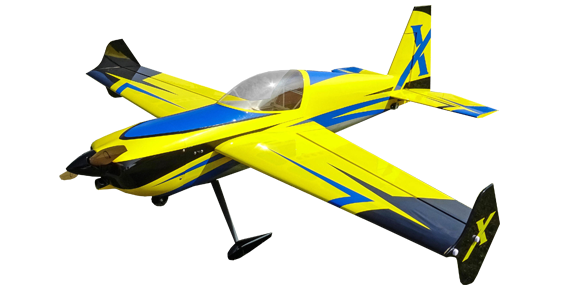 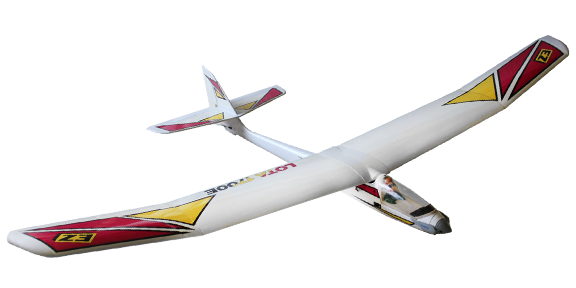 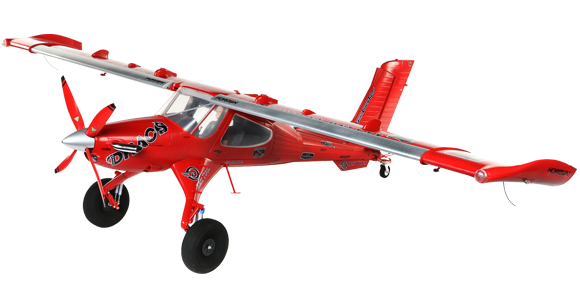