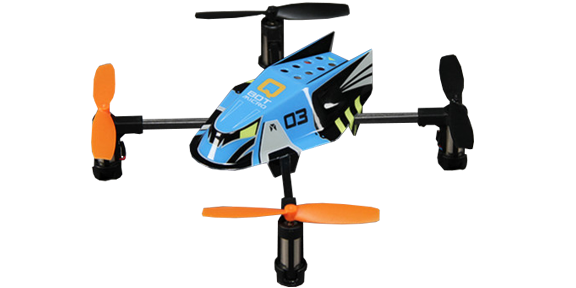 The Q-BOT Micro is the first micro quadcopter on the market today that includes a 2.4gHz RF module allowing it to be used with your own transmitter. This means it can be flown with Spektrum, JR, Futaba, Hitec, Turnigy, Walkera and other transmitters*. The transmitter will simply need to have a trainer port (JR style 3.5mm or Futaba style 6-pin) and be capable of outputting PPM signal.

This micro quad features leading edge technology including a highly precise 6-axis gyro stabilization system making it ultra stable. Normally, building and setting up of multi-rotor aircraft requires lots of time, tuning and having to choose your own power system/components. The Q-BOT Micro takes away all of the complicated setup and makes it as easy as opening the box, charging the batteries, connecting the RF module to your own transmitter and flying!

The included 2.4gHz RF module can be powered several different ways. It has its own rechargeable 3.7V LiPoly battery pre-installed but can also be powered directly from the transmitter via the transmitter's charging jack (DC power plug included), or by the Futaba style 6-pin trainer port.

The Q-BOT Micro is very capable with plenty of power to spare. In normal mode, its stable flight characteristics make it stress-free for the less experienced quad pilot. Switch it to aerobatic mode (via your transmitter's GEAR channel) and it's very responsive for those looking to push it to the limits. When in aerobatic mode, the responsiveness is greatly increased which allows for flips, rolls and loops to be performed! 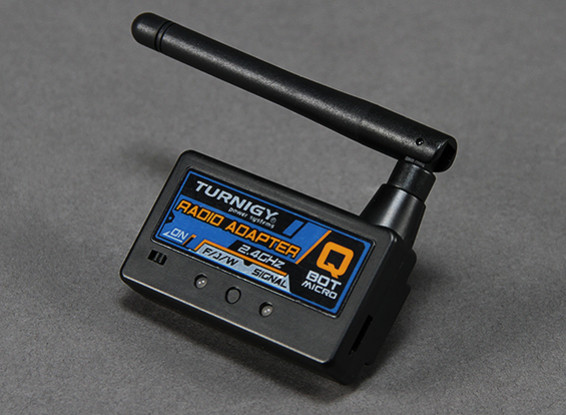 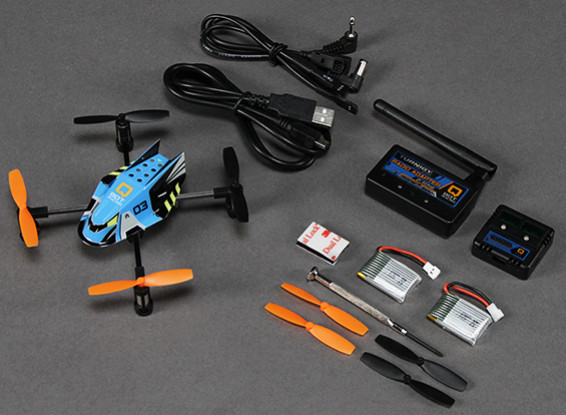 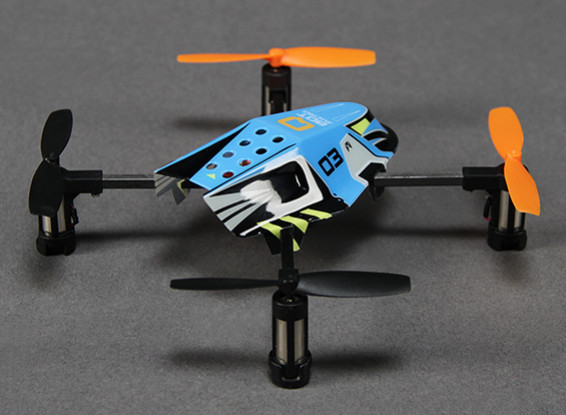 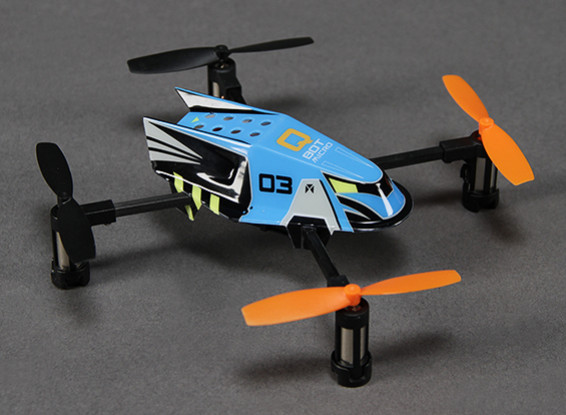 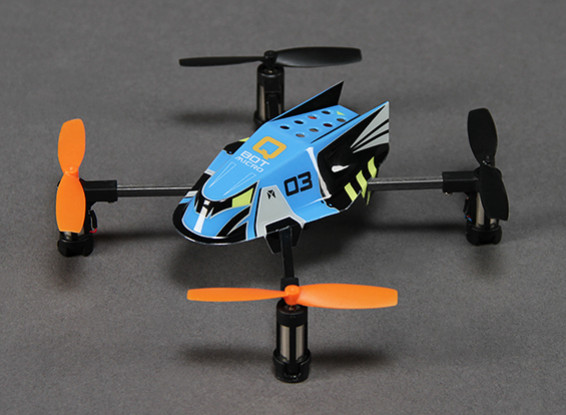 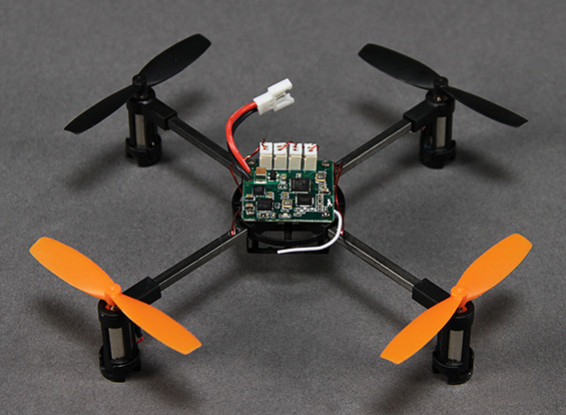 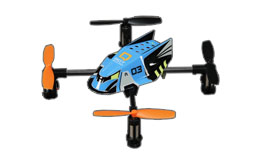 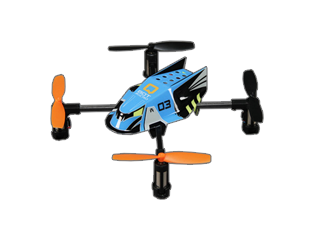 We cannot guarantee that the shops listed below do sell the Q-BOT Micro Quadcopter in particular but at least we know they do distribute HobbyKing. 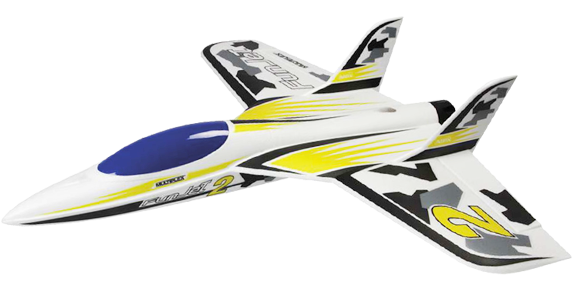 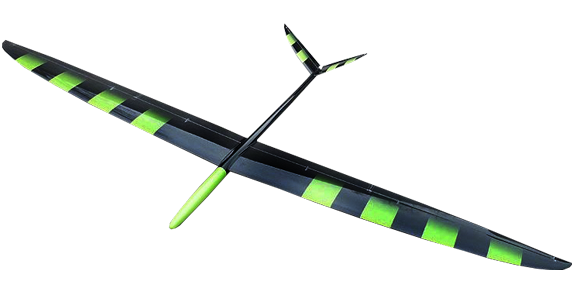 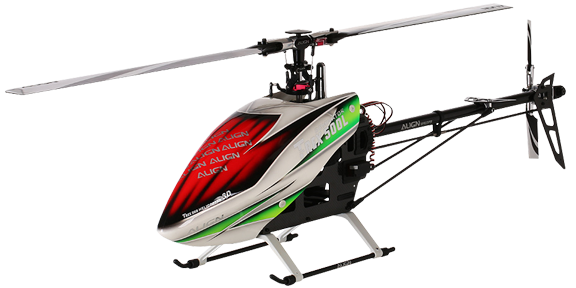